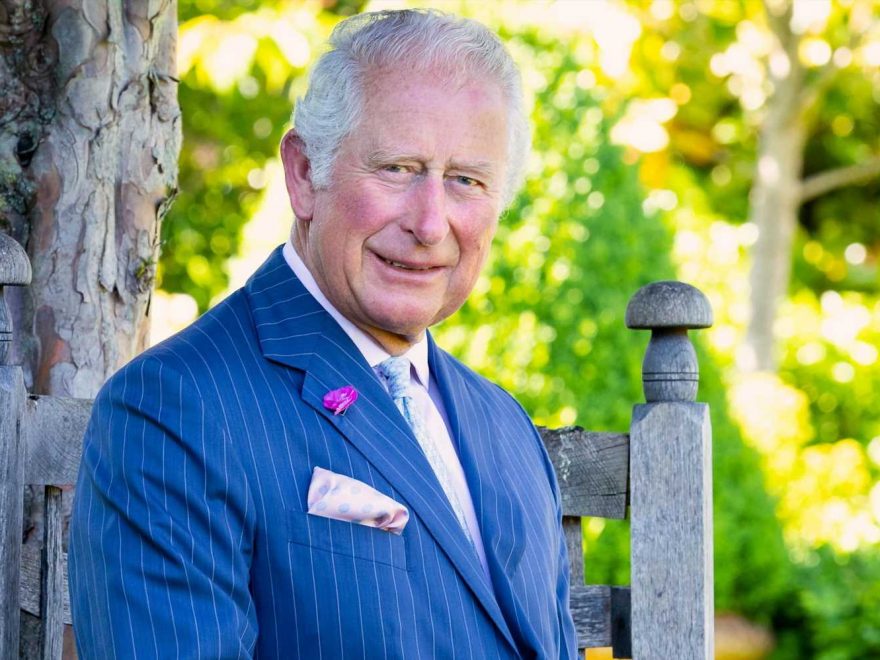 PRINCE Charles has celebrated his 73rd birthday by sharing a new photo of himself sitting in his beloved garden at Highgrove.

The Prince of Wales – whose birthday falls on Remembrance Sunday this year – posed for the portrait in his Gloucestershire estate over the summer. 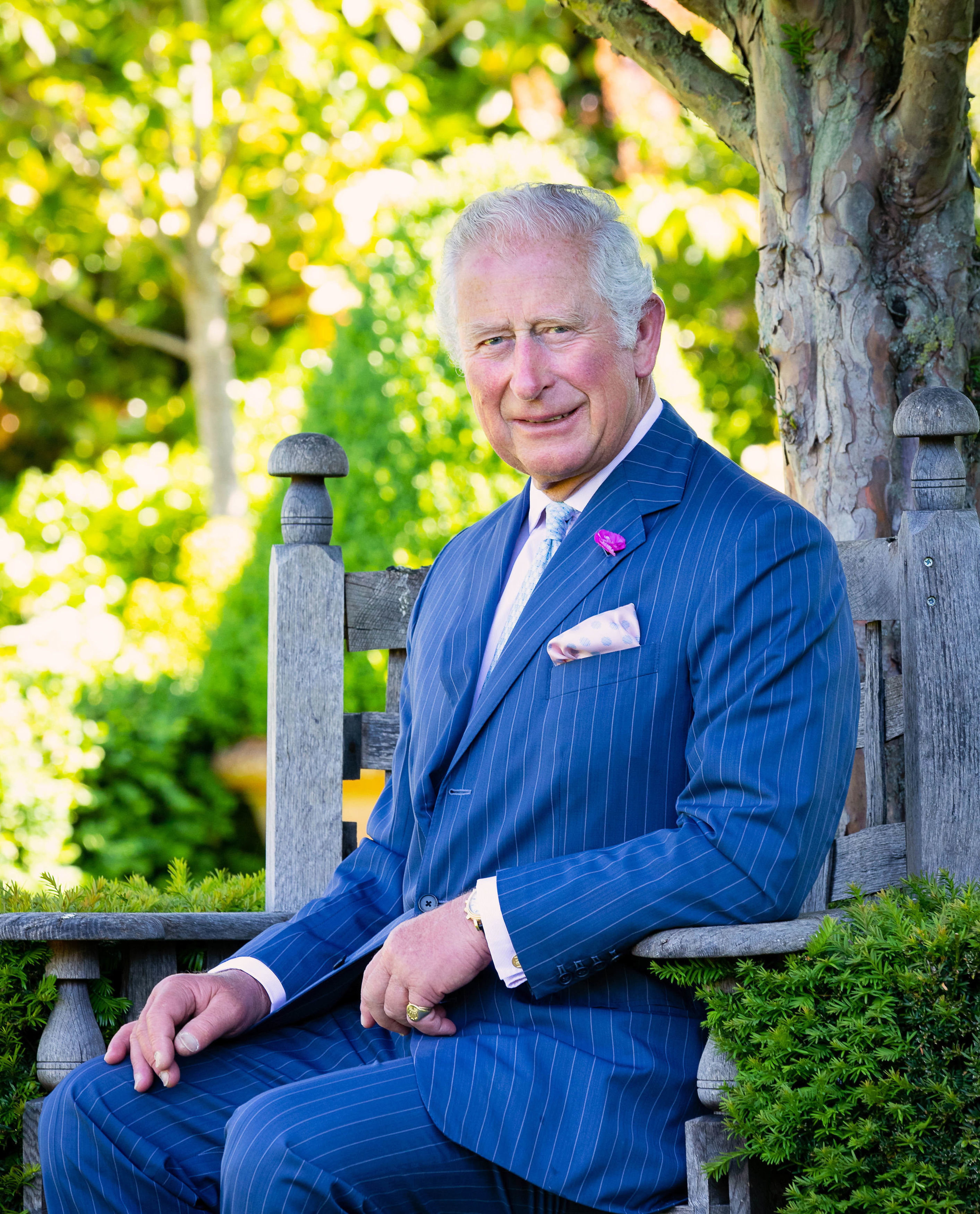 The future king is pictured sitting on a bench surrounded by greenery as he smiles for the camera.

Dressed in a pinstripe blue suit, the Charles opted for a pink silk pocket square and light blue tie.

Prince Charles will spend his birthday at Remembrance Day Service at the Cenotaph where he will lay a wreath on The Queen's behalf.

Buckingham Palace announced this morning that The Queen will be unable to attend the service after Her Majesty sprained her back.

However, the first-in-line to the throne has been laying a Remembrance wreath for his mother since 2017 to reflect the change in heads of state duties.

As fans of Netflix's The Crown will already know, Charles completely renovated the 18th-century property and even installed an organic farm on the estate.

However, Highgrove is now famous for its whimsical gardens and attractions 30,000 visitors on average a year.

In his book Highgrove: Portrait of an Estate, Charles admitted: "It was difficult to know where to begin and I knew nothing about the practical aspects of gardening." 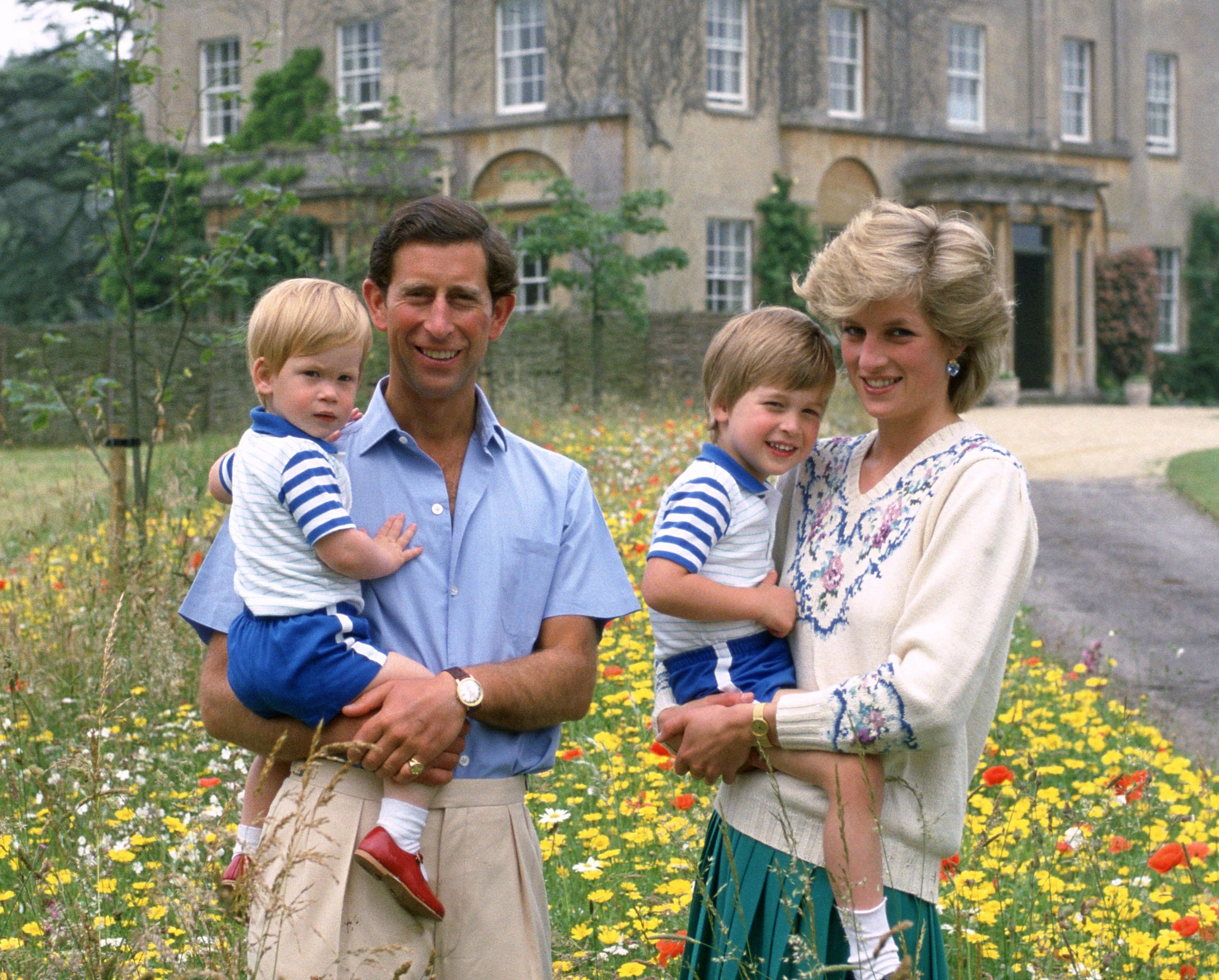 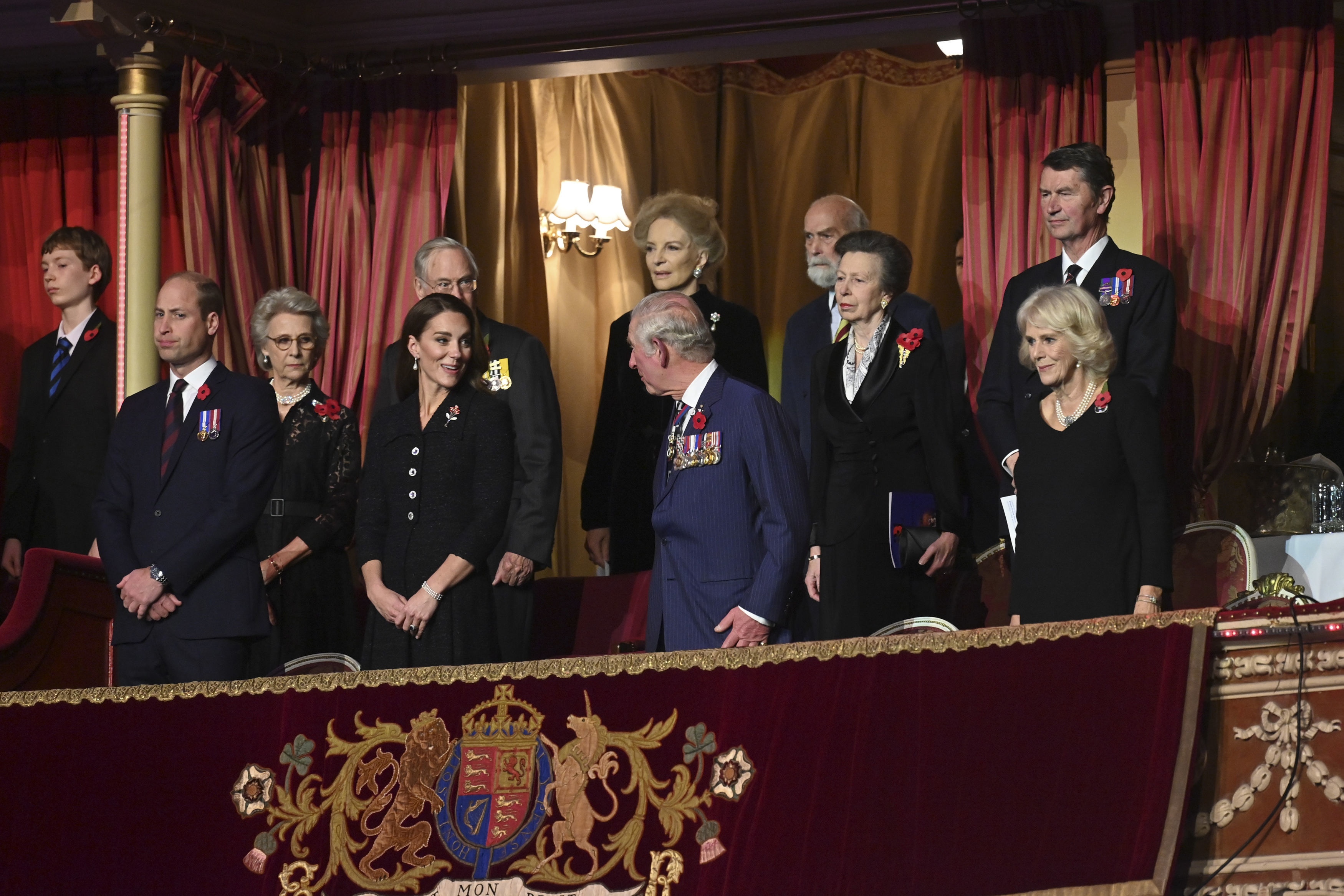 What's more, Prince Charles has ensured the running of estate is as sustainable as possible.

As Harper's Bazaar reports, electricity comes from "a renewable energy supplier and from solar panels while rainwater is collected and then reused on the estate.

While Clarence House is Charles and Camilla's London base, the Prince considers Highgrove to be his family home as it's where Prince William and Prince Harry spent much of their childhood, Cornwall Live reports.

In more Royal Family news, a former royal chef revealed the Queen’s food is always X-RAYED before she eats it at banquets.

Plus this is the royal title Princess Charlotte could be given that’s MUCH more unique than Duchess.