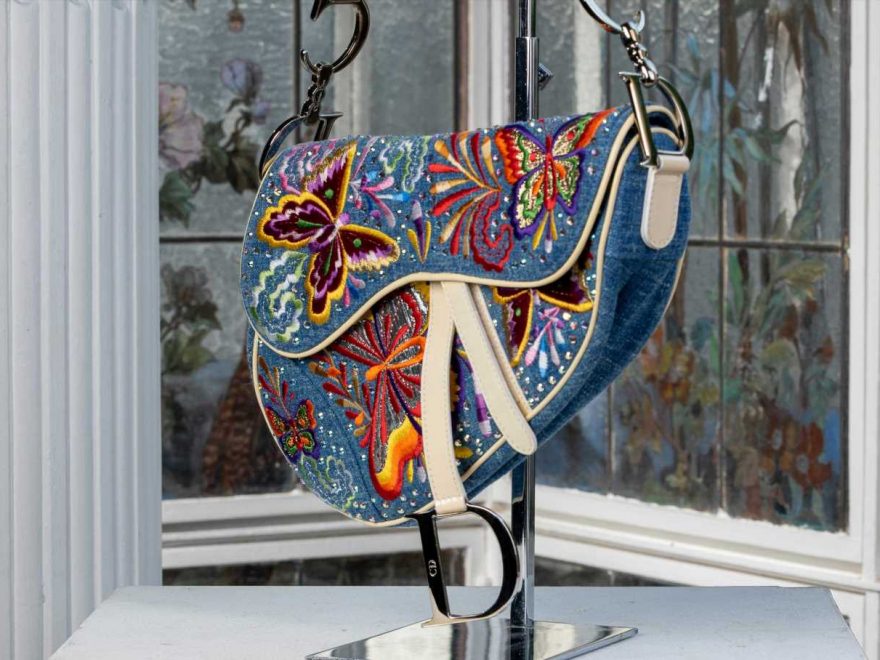 BACK IN THE SADDLE: French auction house Cornette de Saint Cyr is offering for sale 500 items designed during John Galliano’s tenure at Dior between 1996 and 2011.

Close to 300 items come from the wardrobe of a Russian woman who acquired a trove of ready-to-wear and accessories, starting with Galliano’s debut collection for fall 1997. Aged 25 at the time the designer joined Dior, she bought into his most fashion-forward pieces, including logo-plastered swimwear from spring 2004.

Some 50 pieces come from a more mature client, who leaned toward tailored jackets inspired by the house’s iconic “Bar” suit. 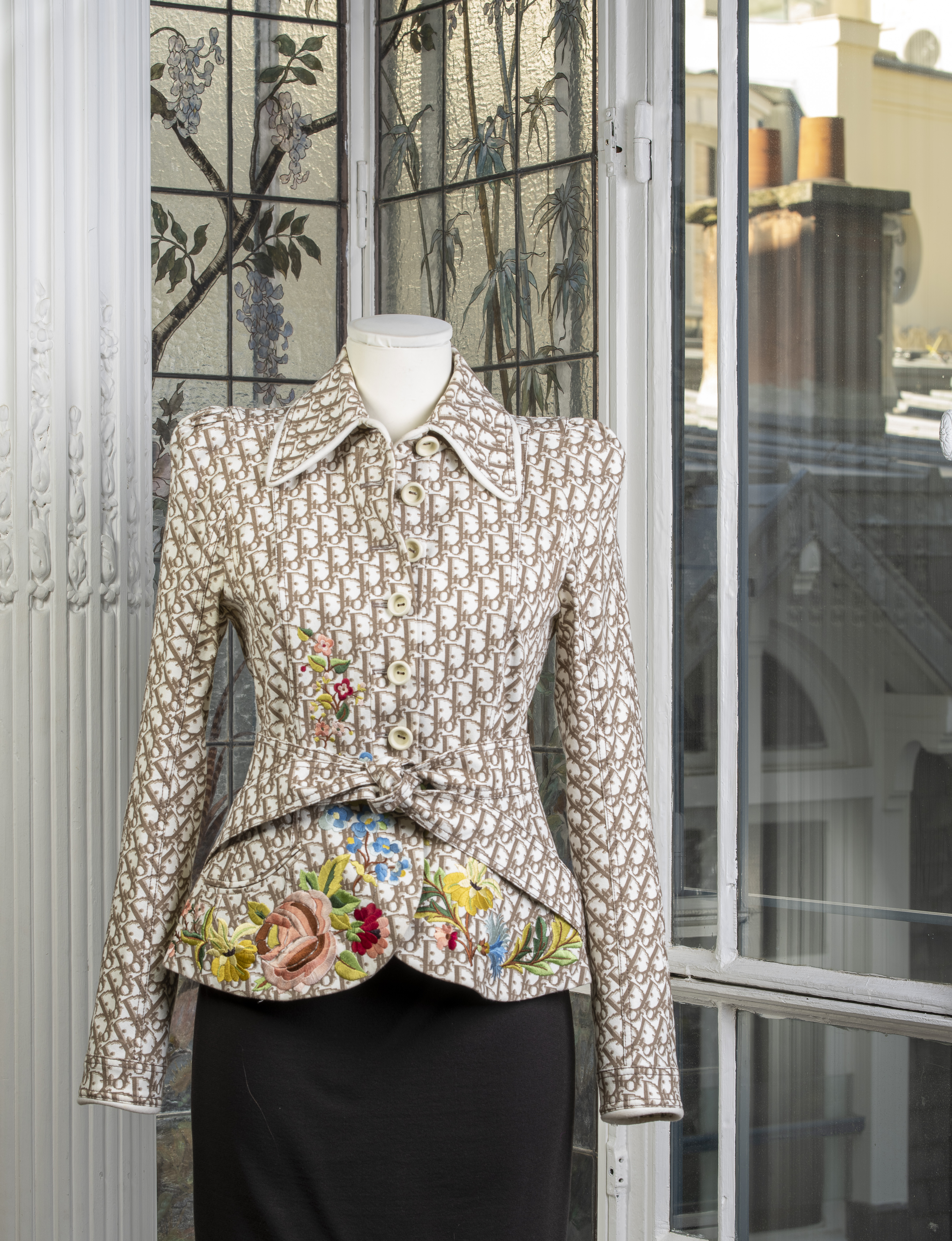 “The sale is very representative of the evolution of Galliano’s style at the house of Dior,” Hubert Felbacq, director of the luxury and vintage department at Cornette de Saint Cyr, told WWD.

Highlights including a black cheongsam-style evening dress from the first collection, valued at 600 to 1,000 euros, and a 2005 red belted python coat with an estimate of 5,000 to 6,000 euros, which originally cost 35,000 euros. Prices begin at 100 euros for items like shoes, cashmere twin sets and jewelry.

Felbacq expects strong interest in the earlier pieces, which are difficult to find. “The collections from 1997, 1998 and 1999 really form the basis for Galliano’s designs for Dior,” he noted.

The sale comes 10 years after Galliano was abruptly fired from Dior for uttering anti-Semitic and racist insults during an altercation at a Paris café. Designs like his signature Saddle bags fell out of favor until 2015, when they started trending on the resale market. Dior relaunched the bag in 2018, reflecting its continued popularity.

The upcoming auction, to be held in Paris on June 7 at 2 p.m. CET, will feature around 100 handbags including the Lady Dior, Gaucho, Malice and Cadillac models. Four Saddle bags will be on offer, including a denim version embroidered with butterflies from 2004, Felbacq said.

Iconic 20th-century Couture Designs to Be Auctioned in Paris