GOING to the hairdressers is always a social affair, and you're sure to get the latest gossip and catch up chatting to your favourite stylist.

But a new study has shown that more than half of women are going one step further, and revealing intimate secrets to their hairdresser that they wouldn't dare share with anyone else. 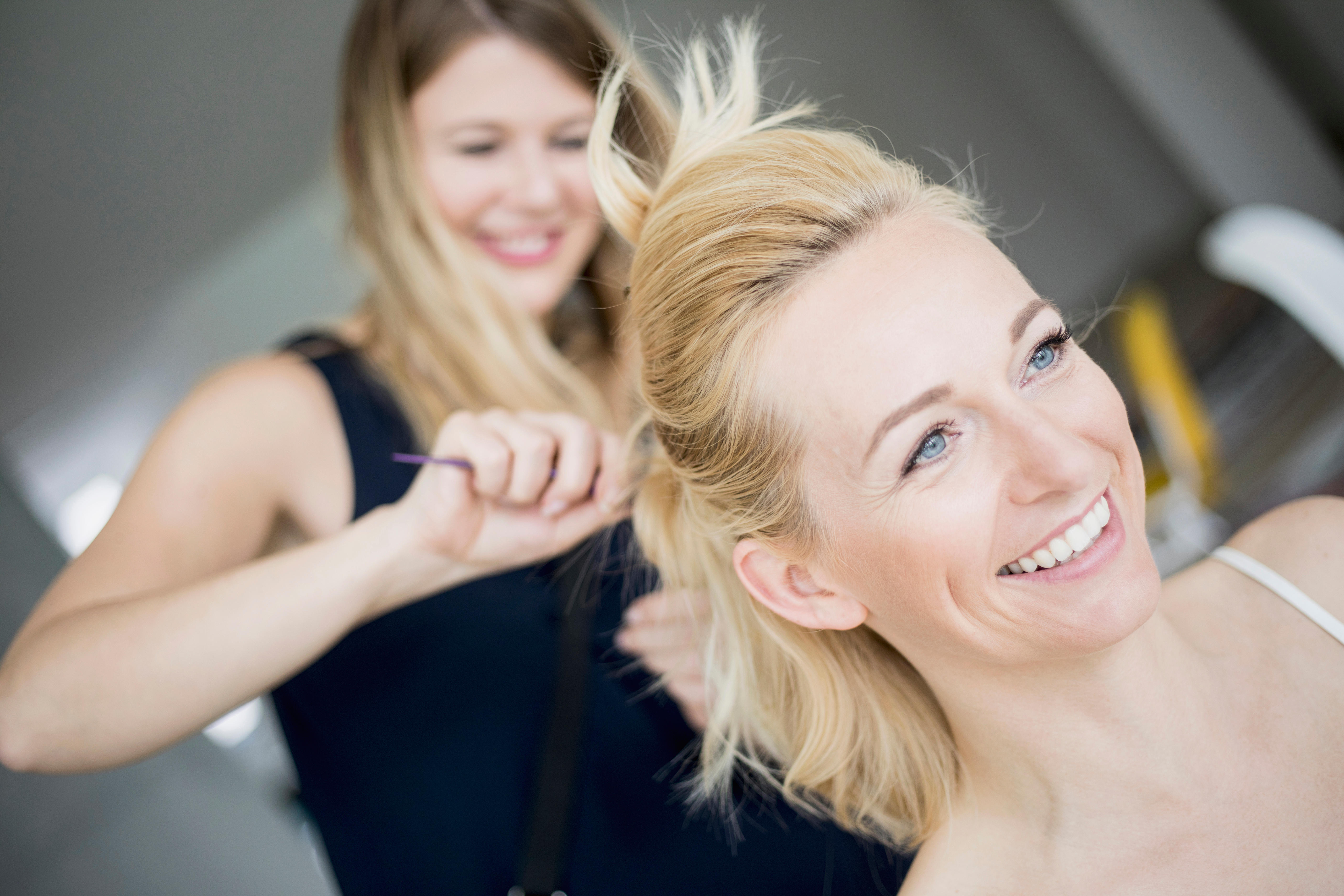 Research revealed many females are more than happy to spill the beans while sitting in the stylist’s chair, even sensitive issues such as money worries to 'coming out' as gay.

Of the 2,000 women polled in a survey by Regis, a British hair salon chain which is currently launching it's new colour range, one in 20 admitted they had discussed cheating on a husband, boyfriend or partner with their hairdresser.

And a further 15 per cent have used their time to have a good moan about work colleagues.

It doesn't go just as far as talking either, as it also emerged 15 per cent of ladies have made a big life decision based on their conversation with their hairdresser. 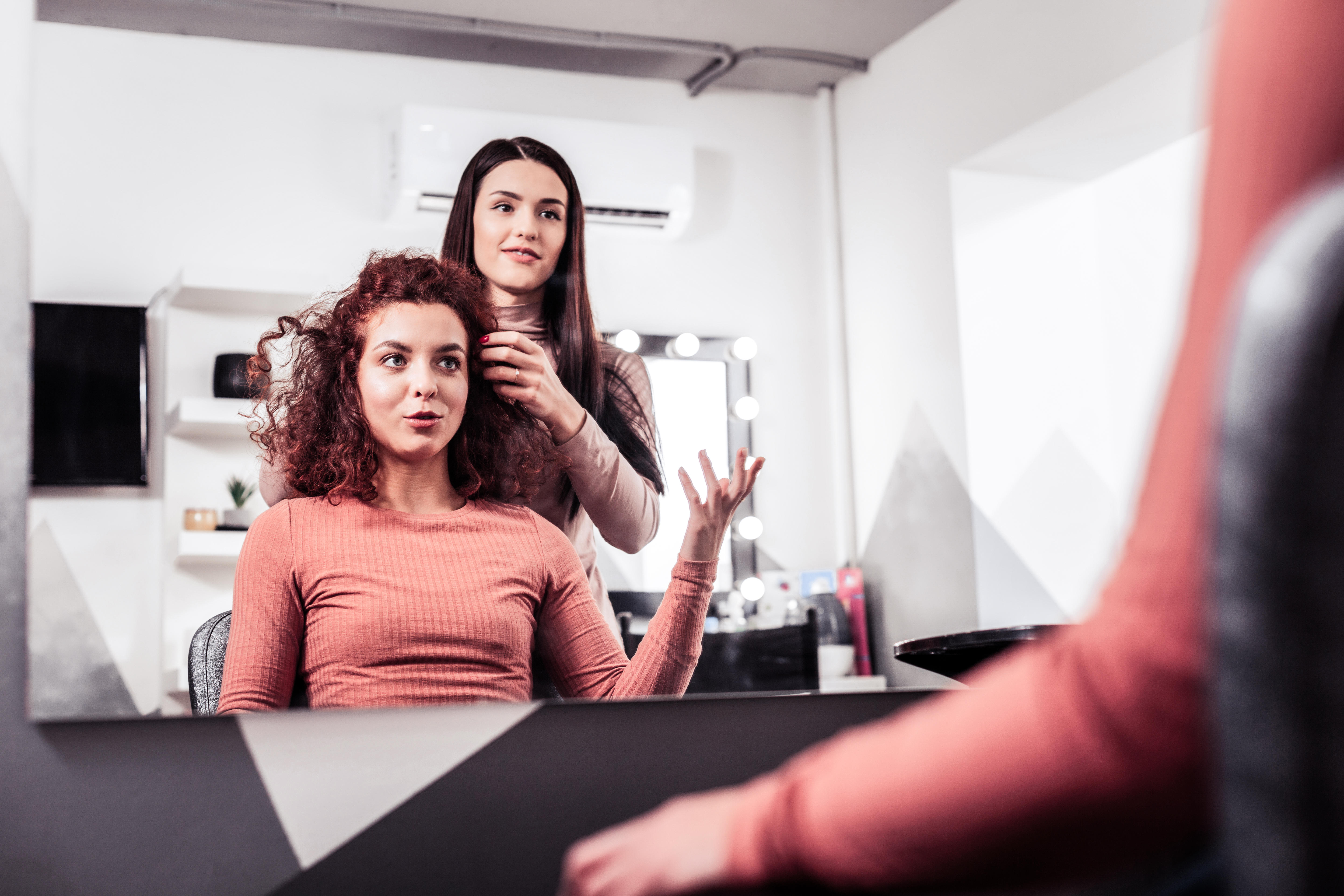 The research showed 68 per cent of women occasionally feel guilty for being an ‘over-sharer’ – but this didn't stop them from sharing their secrets at the salon.

One in five have changed jobs after their hairdressers advice and the same amount have moved house, a tenth were even encouraged to tell family and friends they are gay, according to the research.

While nearly a tenth of women have regretted spilling such intimate secrets to the person taming their locks, many rest assured knowing that their hairdresser was a true friend.

One third noted they valued the person who does their trim as more than just someone doing their job – with one in ten believing their hairdresser knows them better than their friends. 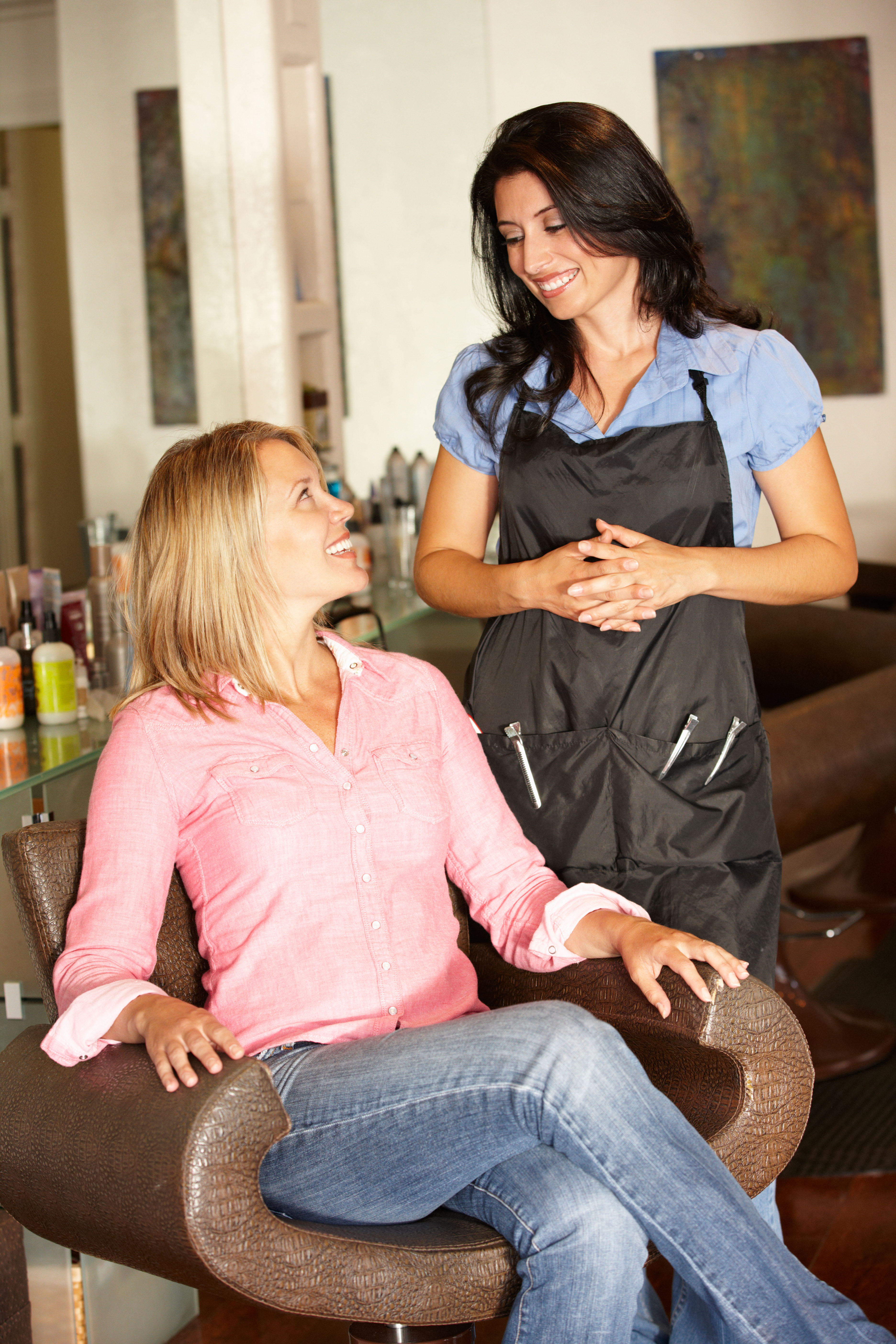 Jackie Lang, managing director at Regis, said of the findings: “It’s a wonderful and quite powerful relationship – the bond between a person and their hair stylist.

"By visiting a hair salon you are already trusting them with your hair, which is a big step for many people. But it’s surprising to see how many Brits are happy to give away their deepest secrets.

"This highlights how important this bond is and the trust associated between the client and the stylist.'

"People usually imagine we only share our innermost secrets with our best friends, but by and large, it seems the women of Britain are happy to put their trust in the same person they trust to give them a great hairstyle or new colour."

In other news, this man sparked fierce debate over whether or not you should wash your legs in the shower – so what do you think?

And this funny fake tan fail left a mum with streaky 'fangs' after dribbling away the colour at night.

While you can find out more about your hair by taking our quiz – revealing what's best to keep your locks looking luscious.