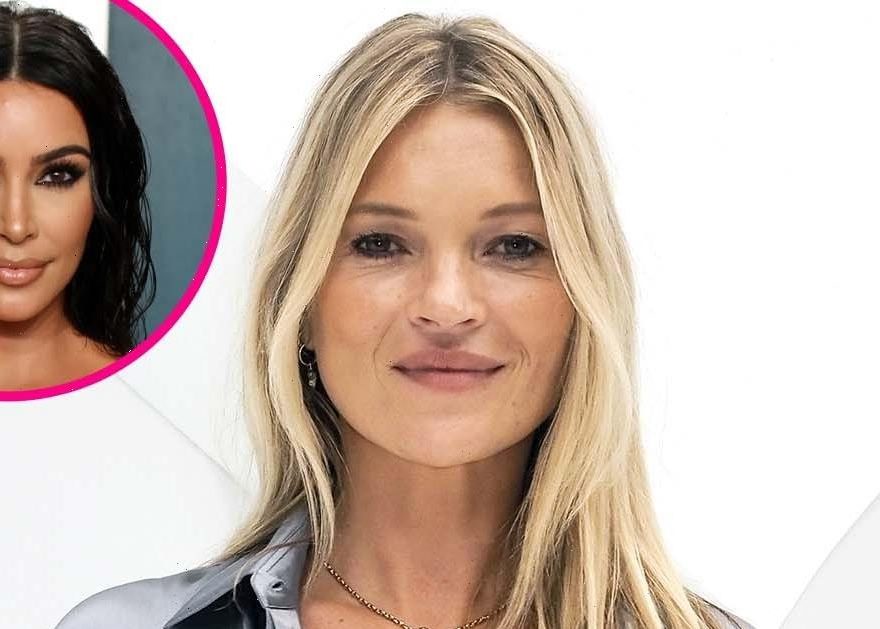 PSA: Kate Moss has teamed up with Skims! Yes, that’s right — Kim Kardashian tapped the 47-year-old model to be the face of her shapewear brand.

“Introducing Kate Moss for @SKIMS,” the 40-year-old reality star captioned her Tuesday, July 13, Instagram post. She went onto explain that duo, who recently visited the Vatican together, have a friendship that goes all the way back to 2014. The two were introduced by Ricardo Tisci, a fashion designer. 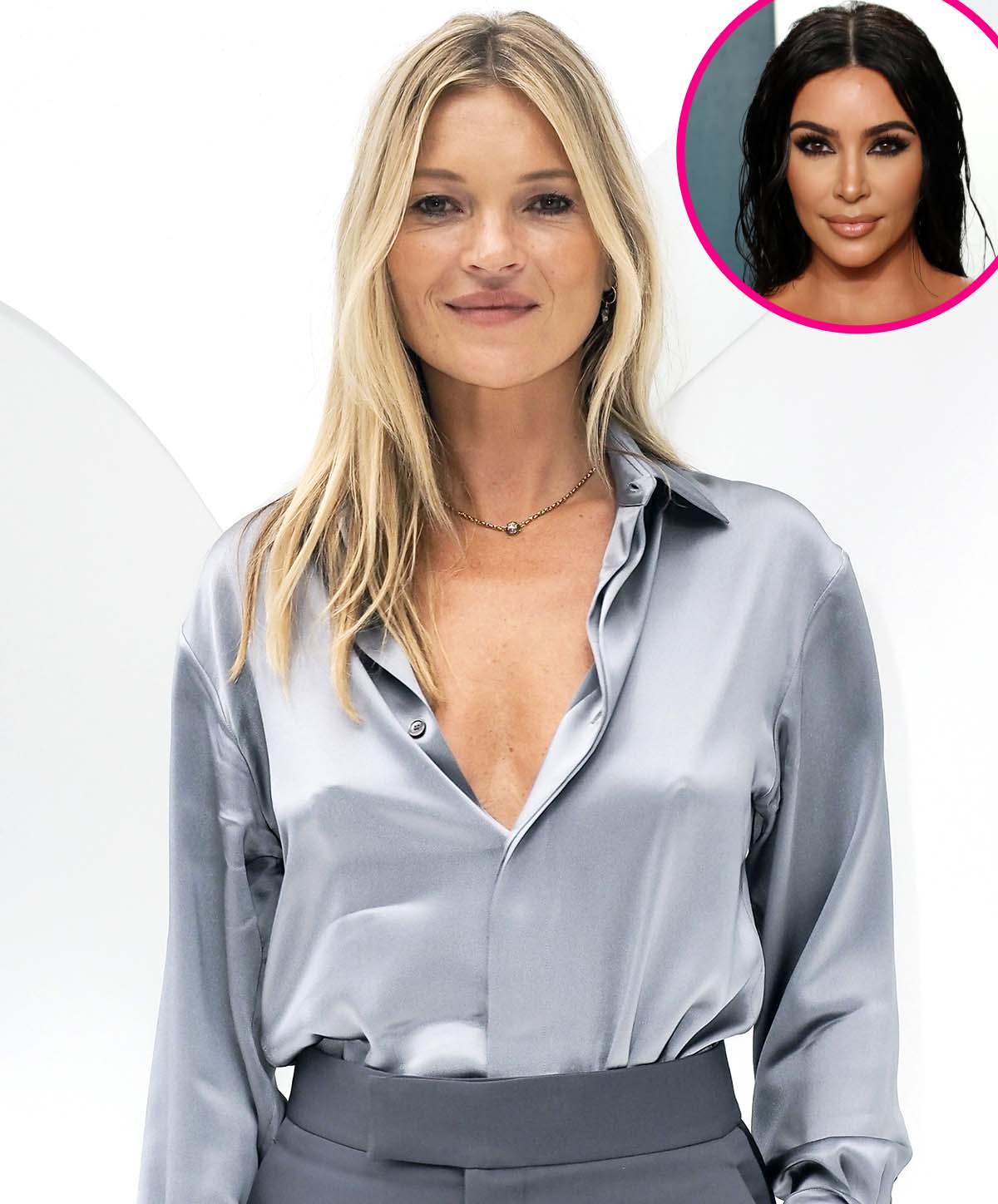 “[I] was instantly struck by her cheeky humor, authentic and classic beauty — we’ve been friends ever since,” Kardashian continued. “She is THE fashion icon, defining a whole generation of style and I am honored to feature her as the new face of SKIMS this Summer!”

In the accompanying images, Moss models a series of basics from the brand, including styles from the Fits Everybody and Cotton collections.

It’s safe to say that this news shook up the shapewear space, with some commenting that collaborating with the supermodel elevates Kardashian’s brand to a whole new level.

It seems that brand is a roll at the moment. Aside from dropping news that Moss is joining the Skims family, the fashion line was also named the official pajama, undergarment and loungewear sponsor for Team USA at the Tokyo Olympics.

“Ever since I was 10 years old, I’ve heard every single detail about he Olympics from my stepdad,” Kardashian, who’s step-father Caitlyn Jenner won the 1976 decathlon event at the Summer Olympics, wrote at the time.

She continued: “As I would watch the athletes complete, I would grow to understand the dedication and honor being part of the Olympics embodied. I traveled w my stepdad and family to all different cities for the Olympic trials, the Olympics and track meets of @caitlynjenner’s and at every stop I would buy an Olympic t-shirt as a souvenir.”

So, when Skims was invited to be a part of the Olympics, it was a bit of a “full circle” moment for the Keeping Up With the Kardashians star.

In addition to her work on Skims, the star is also in the midst of rebranding her beauty company, KKW Beauty. Earlier this month, the lawyer-to-be announced that she would be temporarily shutting down her brand’s website.

She explained that she plans to relaunch “under a completely new brand.”