A WOMAN claims her dream wedding was ruined by her meddling mother in law – who allegedly caused her new husband to dump her the day after they tied the knot.

The jilted bride, known only as Jillian, shared her side of the story in a TikTok video which has since gained 13.9 million views. 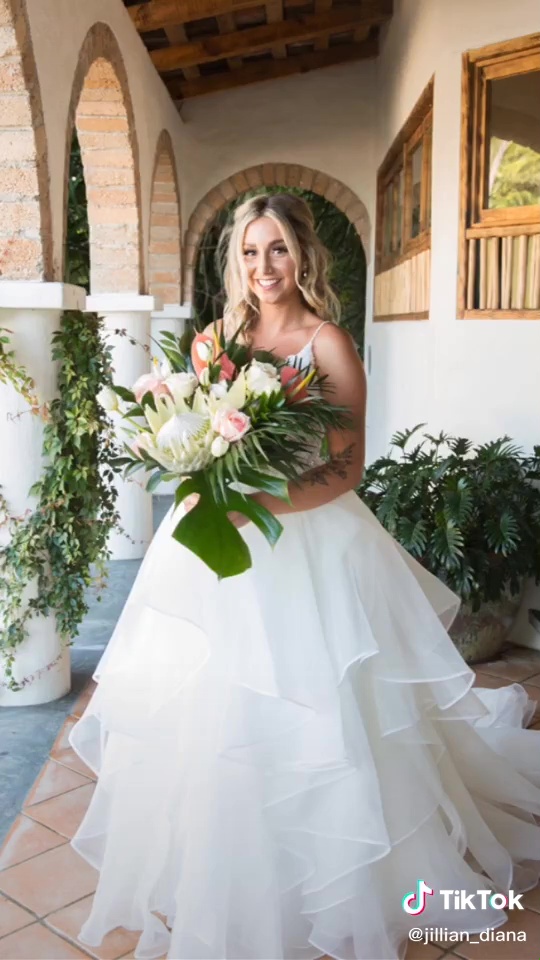 In the clip, Jillian uses the TikTok trope 'put a finger down,' in which participants tell an unusual story about themselves, to explain how her marriage went awry.

Jillian claims she and her groom tied the knot in a "beautiful" beach wedding in Mexico, but things soon turned sour when her mother in law "held an intervention" and demanded that her son choose between his bride or her.

She said: "He took off his wedding ring and dumped [me] literally the day after the wedding."

Jillian claims her mother-in-law was "jealous" of how much attention her son was giving his new wife – allegations which have been totally denied by her ex's sister on Twitter, in a series of posts slamming Jillian's "absolute lies". 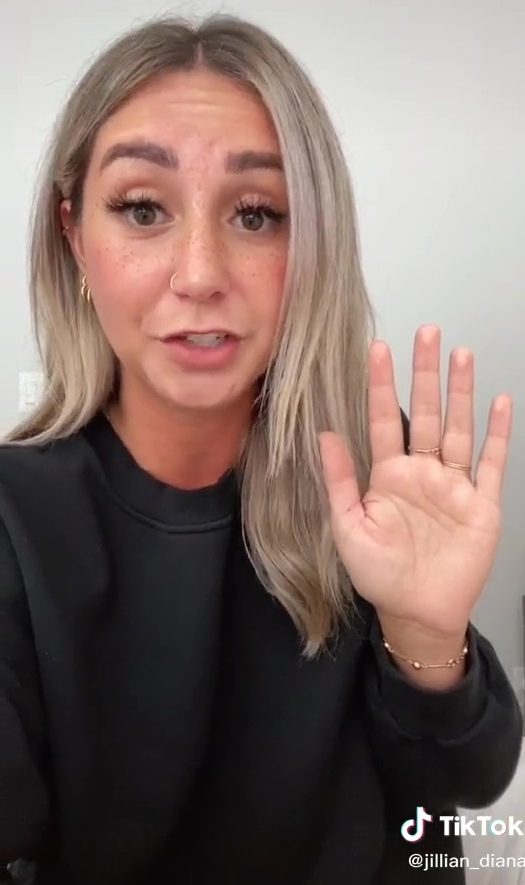 A heartbroken Jillian claims she flew home from Mexico after the wedding, only to discover that her home country of Canada was in lockdown due to coronavirus.

The story then ramps up a notch, with Jillian claiming she could no longer live in the apartment she shared with her ex and that his family banned them from seeing each other.

When quarantine ended, she tried to speak to her ex about a divorce, only to be told that it wouldn’t be possible for three years because he was moving.

She bizarrely claims her ex was joining the circus – and it's unknown is this was meant as a joke. 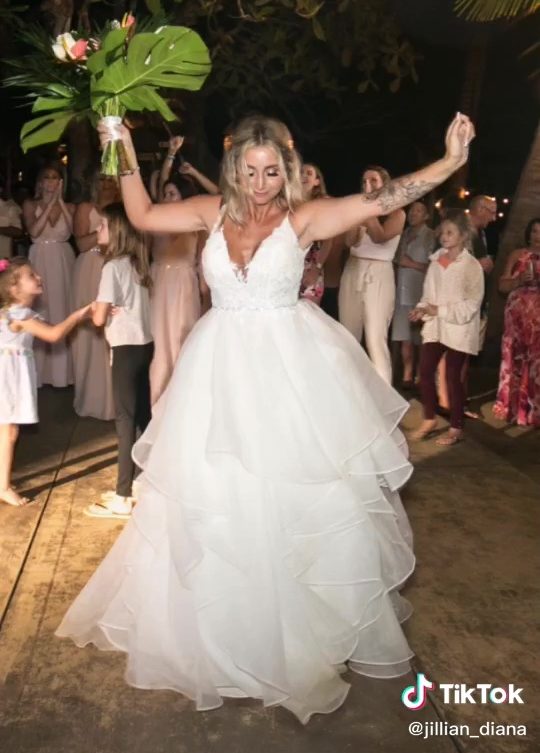 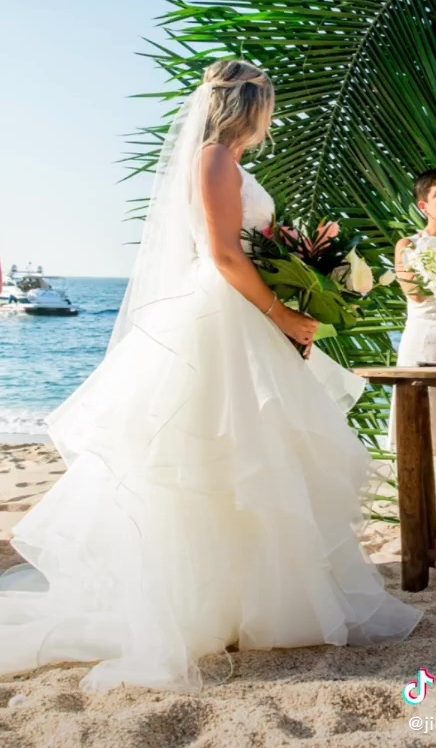 The video quickly went viral, with Jillian later posting a follow-up to answer some questions about her story.

As well as including photos she claims show her wedding, she explains why she didn't simply get the marriage annulled.

According to Jillian, it isn't impossible to get an annulment in British Columbia, Canada, which is where she's from.

Divorce was also made hard because of her ex's apparent decision to move to a new area. 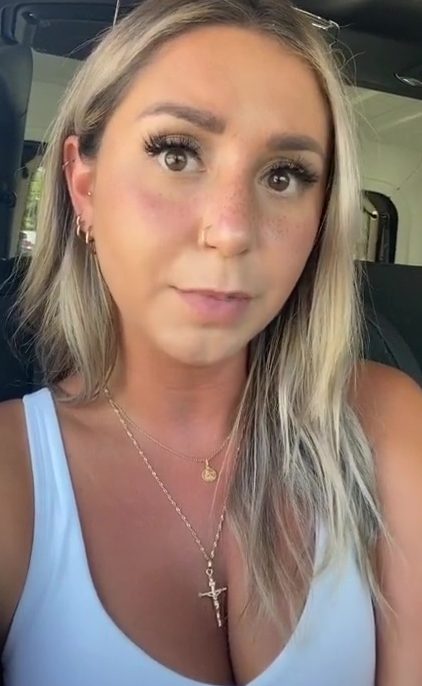 Since the video was shared a Facebook post purported to be from Jillian's former sister-in-law has been widely shared, in which she again accuses the woman of lying.

The sister-in-law defends her "healthy" family who always stand by each other when needed – alleging that her brother's relationship with Jillian was a huge mistake.

In other wedding news,  this bridezilla was slammed for wanting to exclude childhood best friend as her maid of honour – because she has ‘bad teeth’.

Plus, a ‘Covid bride’ vows coronavirus won’t ruin her day… by getting her guests to play dead in wedding photos.

And this bride and groom were shamed for ‘cattle brand’ wedding cake which looks like a ‘crusty, infected nipple’.