WITH last week's heatwave, we have all been making sure every window is open in the house but it seems some may have forgotten when it comes to more intimate times.

OnlyFans model Railey Diesel was left red-faced after her neighbour had to knock on her door to tell her about the antics that could be heard coming from her home. 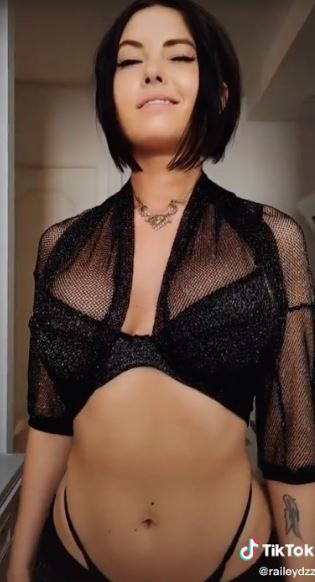 The 31-year-old shared the behind the scenes footage to her 611.7k TikTok followers.

While filming an OnlyFans video, her doorbell rang and she had to quickly cover herself up in a robe to go and answer the door.

As she opened, there was a very nervously speaking dad.

He can be heard saying: “Hi, erm, I’m your neighbour, from just round the corner… 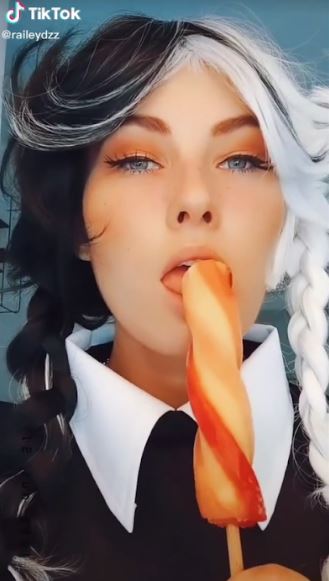 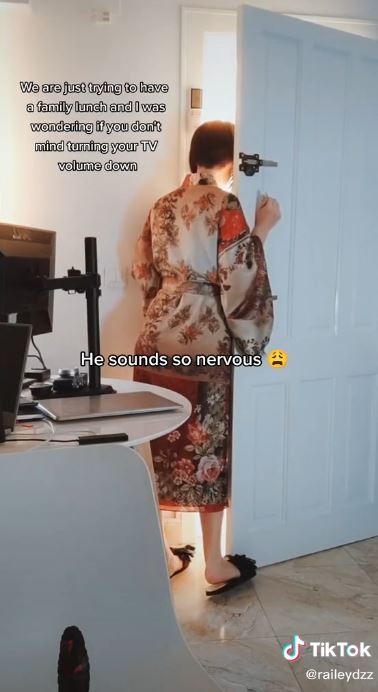 “We are just trying to have a family lunch and I was wondering if you don’t mind turning your TV volume down, or shutting your window.

“We have some small children and they’re very curious to know what you’re watching.”

Railey was left embarrassed, apologising explaining that she didn’t realise the window was open. 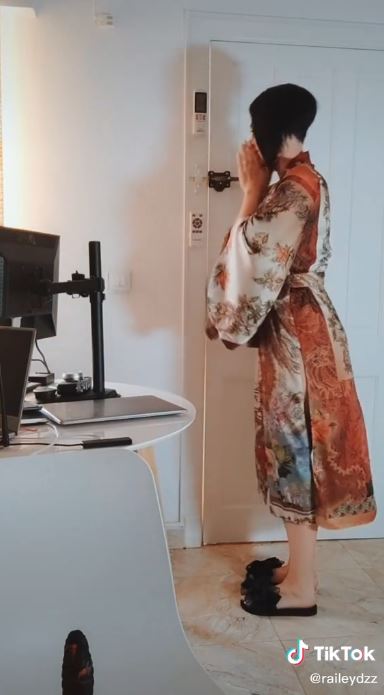 And her fans found it hilarious, with one saying: “time to stop renting in an apartment complex.”

Another wrote: “I’m dying of embarrassment and I had nothing to do with this.”

And some were intrigued as to the type of video she was making, with one asking: “What video were you making lol”.

And in other relationship news, this man met the love of his life when I was 18 & she was 71 – they couldn’t deny the chemistry despite the 53 year age gap.

And this bridezilla demanded bridesmaids fit in size 8 dresses for wedding & ordered them to the gym if they need to slim down.