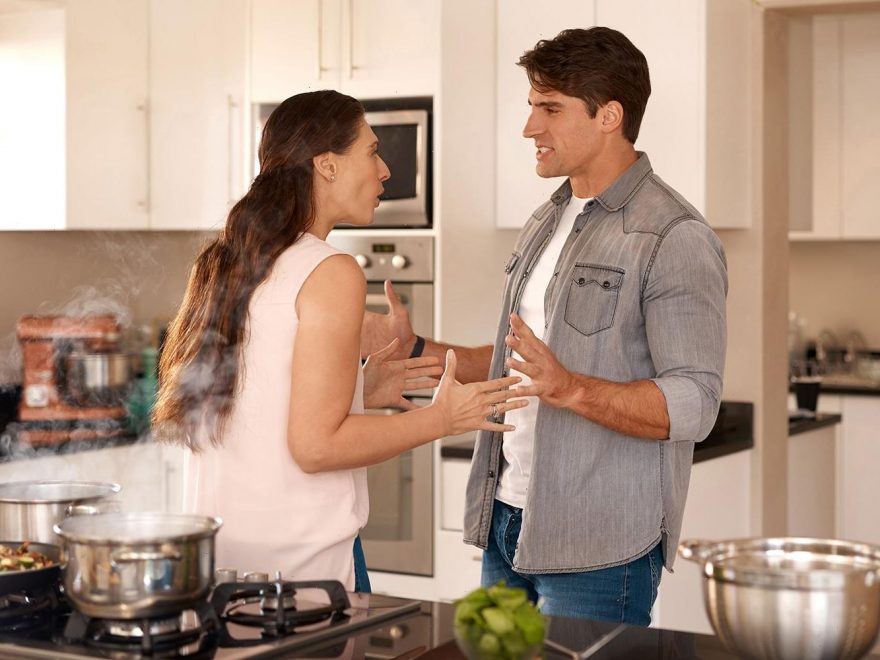 ONE wife is furious at her husband after he asked her what she was making for dinner, just half an hour after she discovered her mother had died.

Seemingly unphased by how heartbroken his wife was, the woman was shocked after he was so supportive during her mum's battle with Cancer. 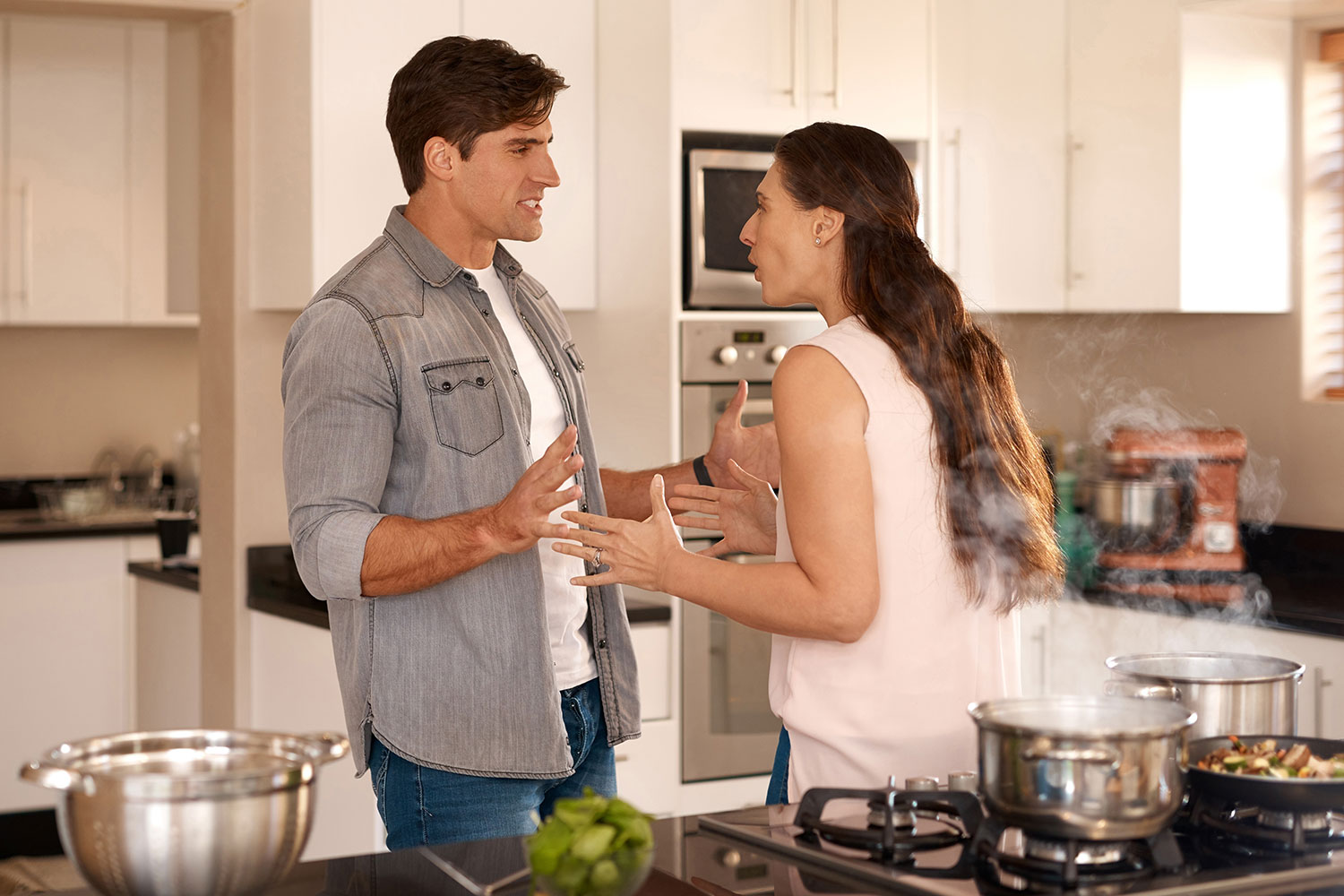 Taken aback by his reaction, the wife took to Reddit to ask for advice on how to handle what he did.

Posting on the Am I the A******e forum, she titled the post: "AITA for my reaction when my husband asked about dinner after I gave him the news of my mother's death?"

"I lost my mom days ago to cancer. I took part in her care and my husband helped a lot in the past few months. He loved mom or so I thought" she said.

Adding: "He helped me take care of her home, he'd visit daily when I stayed with her and he cleaned her yard, walked her dogs, handled her financial issues. He never complained about the efforts he made or the time he took to help her out."

The husband's usual caring nature seemed to be the reason why she was so shocked at his request so soon after she received the news of her mum's passing.

"I received the news of her passing at 6 pm. My husband got home within 30 minutes. When I came downstairs, my face was very telling but he didn't notice it somehow. He casually talked about how long and hard his day was and didn't notice that I didn't say a word" said the wife.

Adding: "I spoke up and told him my mother just passed. He asked when and I told him about an hour ago. He leaned back and stared at me for a long minute Then said, "so, what's for dinner?"

After seeing her shocked reaction, the man tried to explain that they needed to eat before going into the hospital but the wife was fuming.

"I blew up at him and called him unbelievable for his response to the news of my mom's death. He argued back talking about how he was working nonstop all day without having time to eat anything" said the wife.

Adding: "Then he talked about all the things he's done for mom and how he owes nobody nothing. He said he was sorry for needing to eat after coming home hungry after working for hours."

Adding fuel to the fire, the woman's husband then started saying that she shouldn't have reacted like that towards him just because she was upset.

"He said that my reaction and lashing out was MISPLACED and unfair. I stormed off upstairs and got ready to go meet my sister. He wanted me to wait until he eat something but I refused to speak and left" she said.

Adding: "I stayed with my sister after the funeral. He came to try to talk to me but I felt I wasn't ready. My sister said he doesn't deserve this treatment after he helped out and I should just try to work it out with him."

Reddit users have responded saying that the wife shouldn't feel bad over her reaction.

"He didn't even apologize for it, he gave you non-apologies and told you why you shouldn't be angry at him and how unfair it was…all while STILL never offering the bare minimum level of condolences for you losing your mother" commented one user.

Another said: "The audacity to act like him having a hard day at work is comparable and making it about him."

"Honest to god dude, this is not acceptable. The days after I lost my mom are a total blur but I know my husband kept me fed and watered and resting – not complaining about a long day or whatever" commented a third.

Adding: "Then he talked about all the things he's done for mom and how he owes nobody nothing. He said he was sorry for needing to eat after coming home hungry after working for hours."

More on marriage…I was a nun for five years then met and married my husband months after leaving the convent.

In other news…I moved city because my ex-husband had NINE kids behind my back.

Also…I promised my in-laws I’d name my baby after my dead husband, now I’ve changed my mind and they’re furious