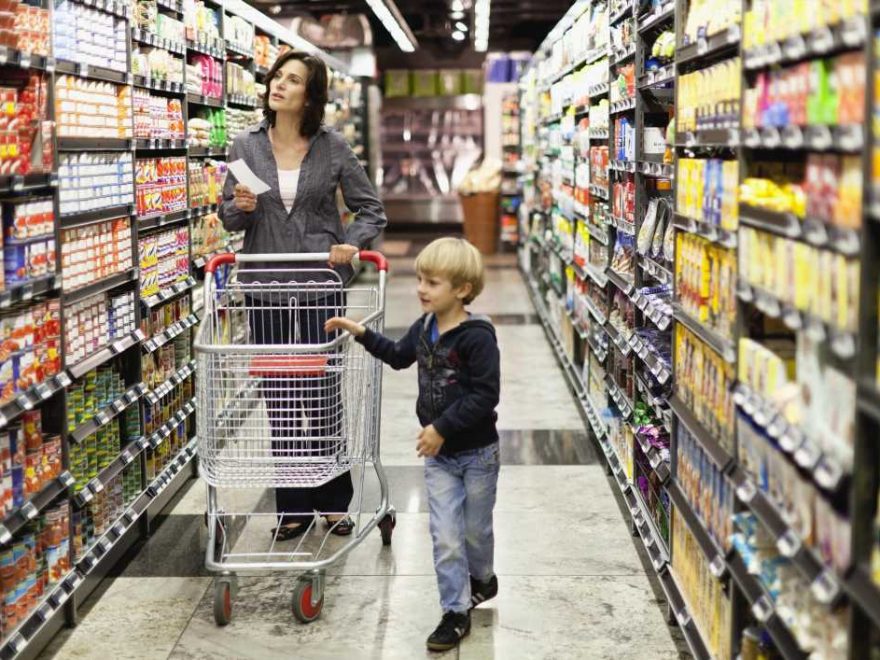 AFTER her ex discovered that money he has been providing to the mother of his son was not being spent on the kid, he was livid.

The mum has defended herself saying that she makes her son live cheaply because she would rather save for his future. 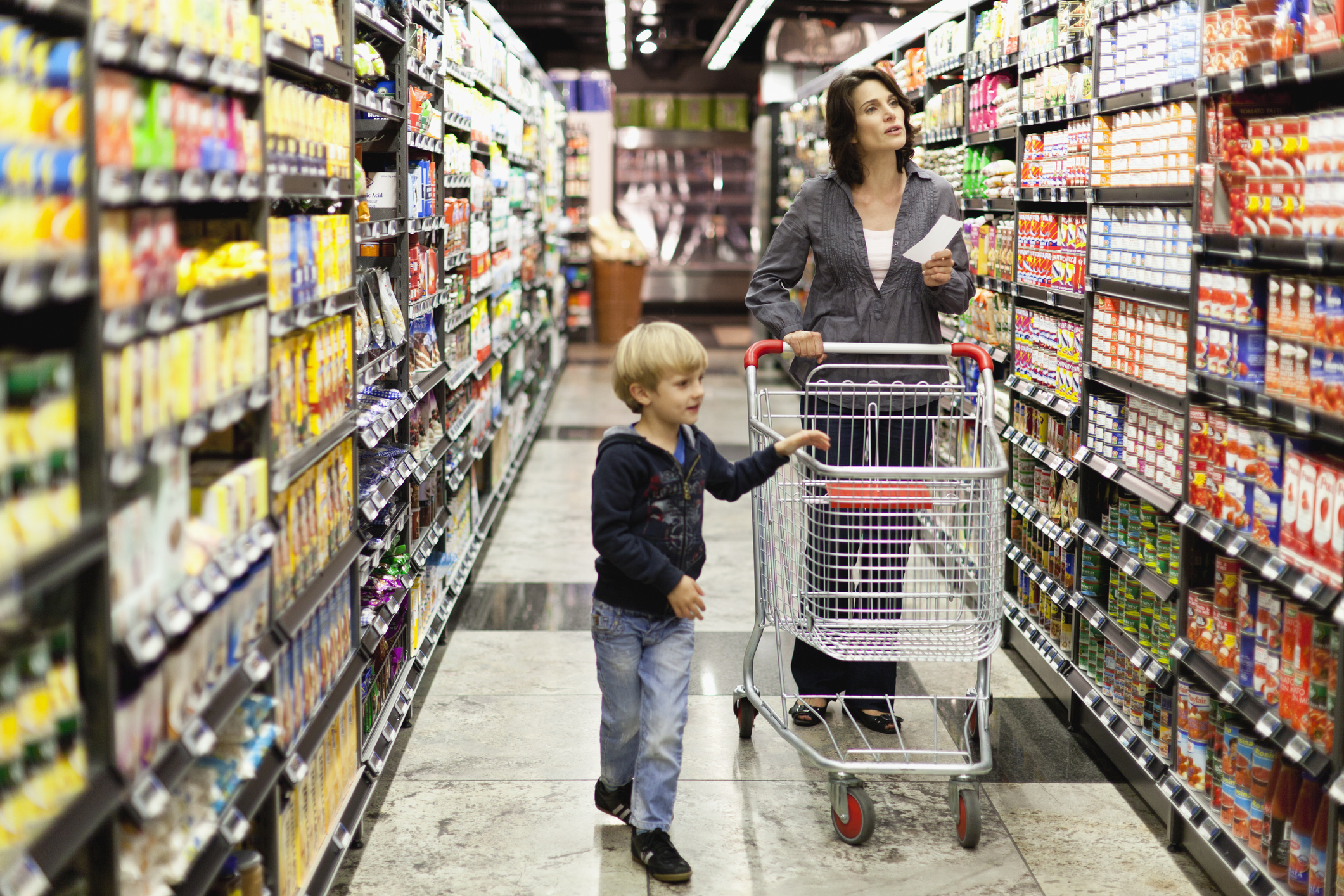 Taking to Reddit, In the Am I The A****** forum, the woman asked users if she was wrong for making her son live "cheaply."

She said: "So, my ex gives me a generous amount of child support every month and I use about 20-30% of it maybe."

Adding: "I’m very good at budgeting since my mum raised me on her own and we always stuck to a strict budget."

The woman said that her ex, on the other hand, grew up "overindulged" and as money was never an obstacle for his family, has a different idea about what living cheaply is.

Her ex approached the subject when he said his son should not be walking home from school with her.

Then after refusing his offer to buy her a car, her ex said the child should be provided with an uber each day.

She said: "Again, I told him no and he brought up all of the other ways he thought I was making our son 'live cheaply'."

"He said I didn’t buy him new football boots when he started getting into football (he is only 4), I buy him “cheap” clothes, I rarely take him to eat out and if we go to a toy shop, I only ever let him get one thing and it can’t be super expensive."

Upon asking where all the money was going, the mum told her ex that she had put most of what he had given her into an account for a rainy day or their son's future.

"Now he’s angry at me for making our son “live cheaply” and essentially told me to stop saving and actually give our son the things he wants now because he had already made sure our son would be fine in the future," said the mum.

After asking for opinions, many readers were quick to comment, with many agreeing that over-indulging the child would spoil him.

"I'd imagine the child support is hundreds a week. Spending all that on a 4-year-old would turn him into a spoilt brat. Then the mum could have unexpected repairs needed to the child's home which she couldn't afford" said one person.

Another said: "He’s paying the support to HER, not the child, bc she is the one paying for the majority of the child’s expenses. Saving it for emergencies is perfectly valid, responsible, and smart. The child isn’t being neglected."

"Supporting her son can include savings for unexpected needs like braces, glasses – expected ones like schooling etc." commented a third.

Adding: "She has him in sports, sees that he has some luxuries of his choice and God forbid she gets him some exercise walking home from school with him. She IS supporting her son."

Other's however, were on her ex's side and said that more of the money should be spent on the child's day-to-day living.

"All that money should be used to support your son not “put away for a rainy day” put any access money in a college fund or something for his future. This is not your money, it’s for your son," said one person.

"What's wrong with some new clothes, or, boots, or maybe a little trip or nice food? That can be done and still make a little investment account or whatever" said another.

My ex complained that if we go to a toy shop, I only ever let him get one thing and it can’t be super expensive"

For more on mums being told what to do, …one mum reveals school BANNED any food staff deem unhealthy’ as part of new lunchbox policy & it’s totally divided opinion.

And on the topic of single parents, we covered …I didn’t know my son, 16, was going to be a dad but I’m helping him raise the baby – it’s emotional & overwhelming.

Also, one mum shares the vital reason why you should measure your child’s height every three months.