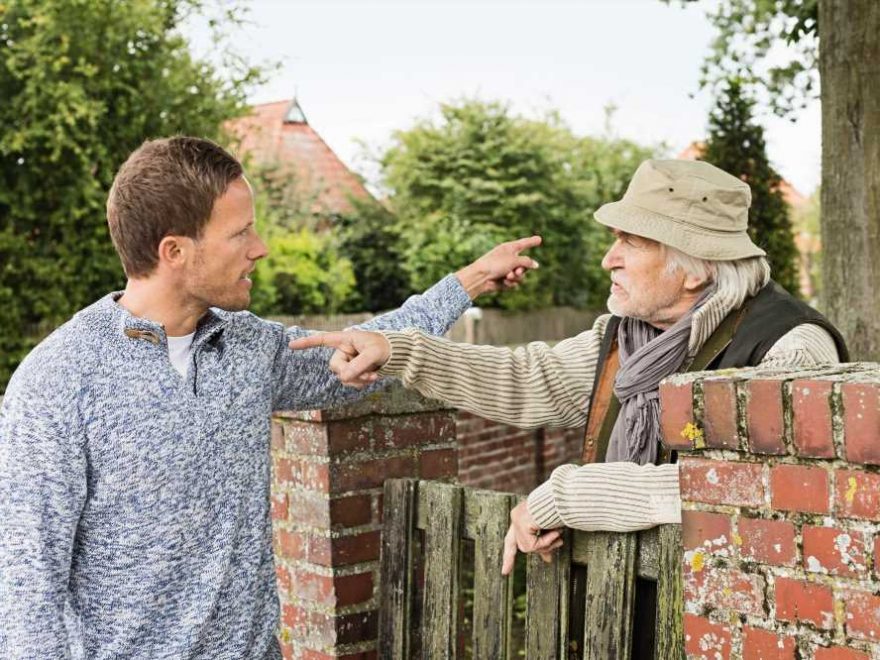 THERE'S nothing worse than having a feud with your neighbour, especially when it could be avoided.

But one man took things to a whole other level when his annoying neighbour started a fence war. 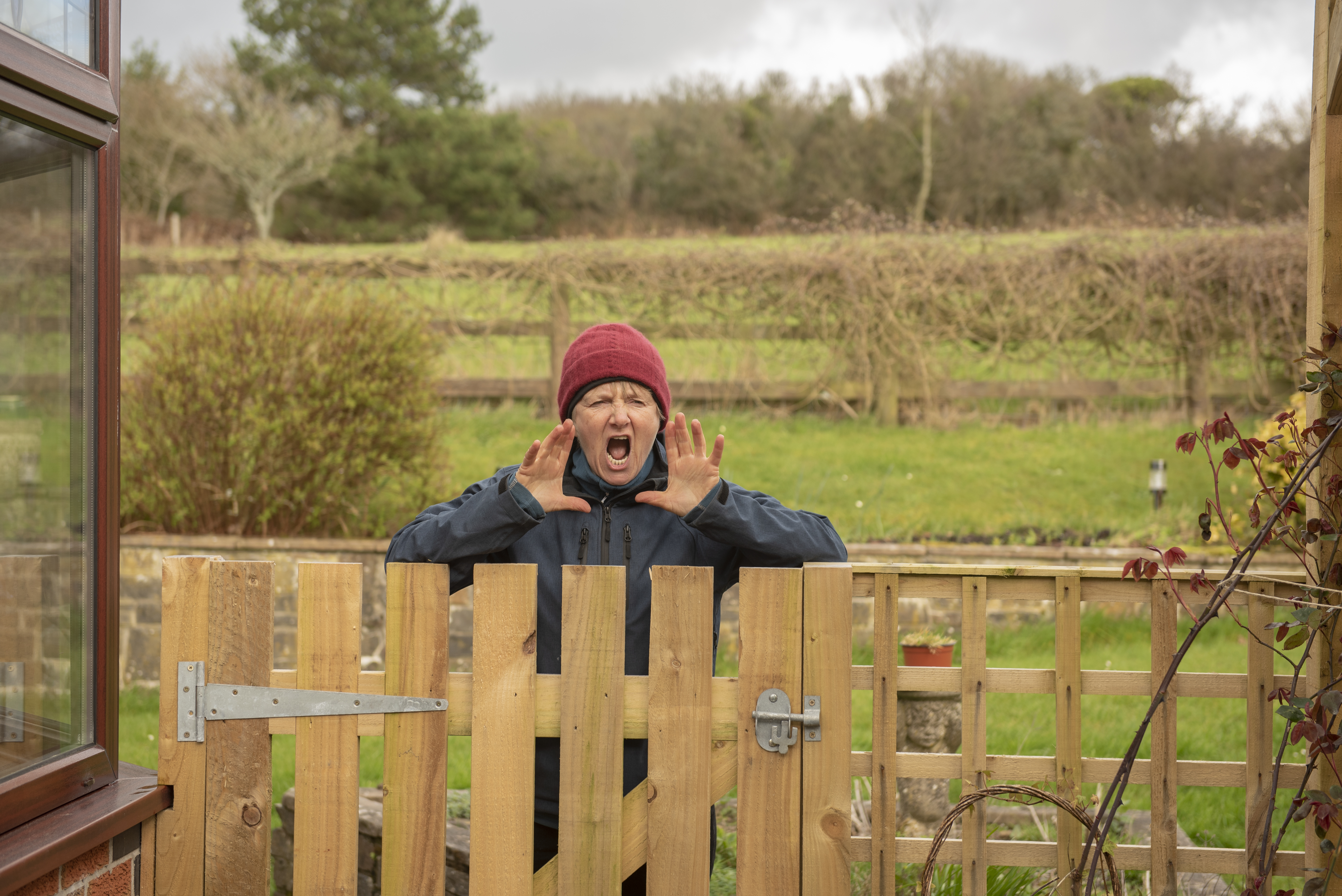 He explained that he owns a tract of land near an expanding town, making it quite valuable.

However the driveway on his property was an easement on his neighbour's land, which had never been an issue until recently.

The landowner and farmer took to Reddit, explaining that he recently let a local beekeeper put hives on his land for free because of the environmental benefits. 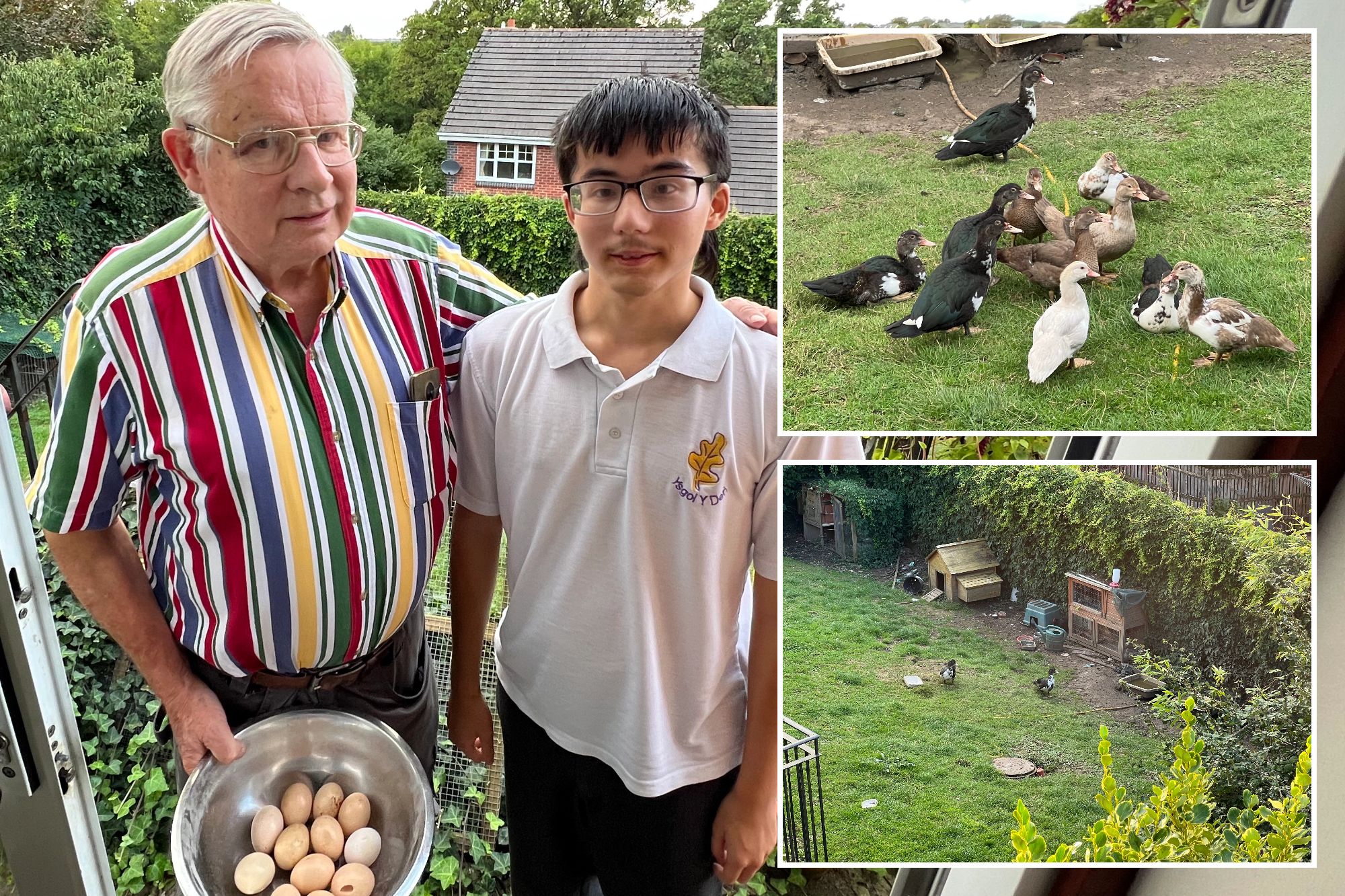 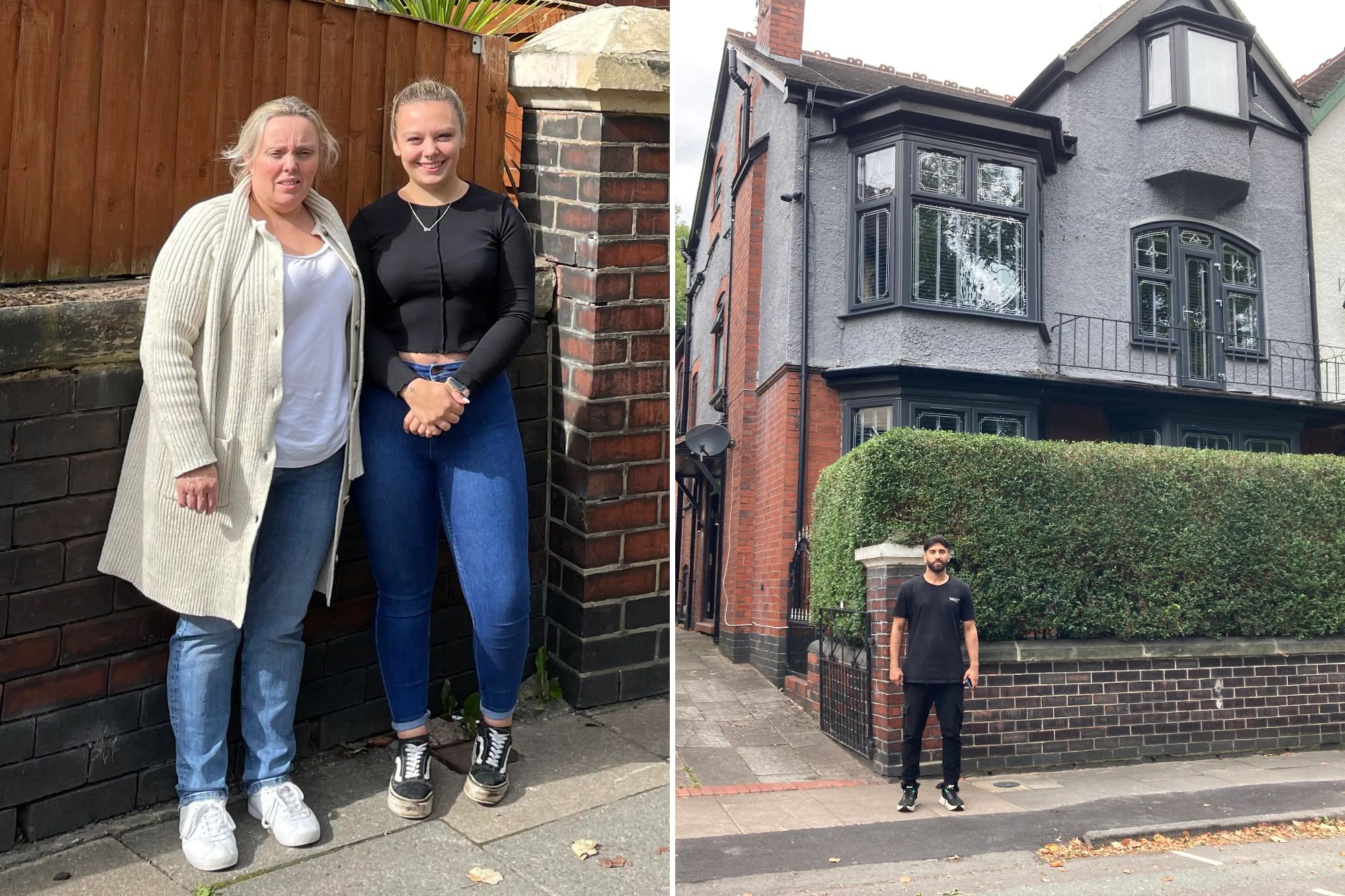 "A couple of weeks later my neighbour, who owns the land under my driveway, calls me and says that there's bee poop all over his vehicles and he can't get it off."

Since the neighbours had been friendly over the years the farmer agreed to get rid of the bees to keep the peace.

"To the great inconvenience of the beekeeper, I asked him to take out all the hives.

"It was a lot of work but it made my neighbour happy," he explained.

However, not long after the kind gesture the neighbour decided to build two fences across the farmer's driveway, landlocking the property.

He said: "His goal is to extract some payment out of me I suppose.

"I've got another way in and out, but he's blocking my real driveway.

"The lawyers are now involved and it's costing me a bit, plus we're going to have to sue him. We'll win."

But the farmer wasn't going to end it there.

"The petty revenge part is that not only am I getting the bees back for good, I'm going to put a cattle pen right behind his house, which will stink to high heaven.

"I want that a**hole smelling s**t and scraping bee poop for the rest of his pathetic life," he said. 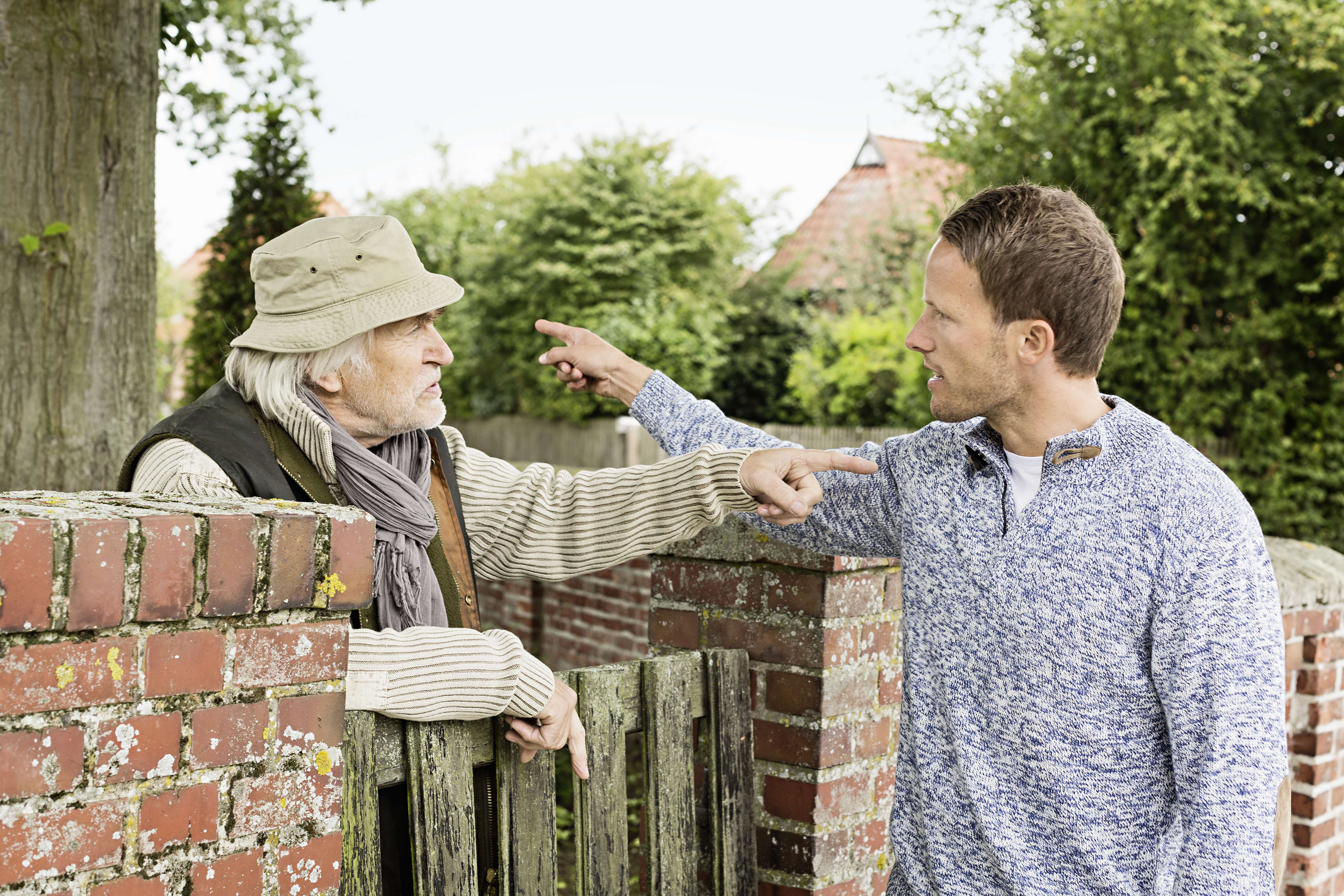