A STUNNING mum-of-three, 50, has revealed she still gets asked for ID at the supermarket and is regularly mistaken as being her daughters’ sister.

Rajan Gill, from Coventry, is often left red-faced when buying alcohol from the supermarket as cashiers often question her age, presuming she is three decades younger. 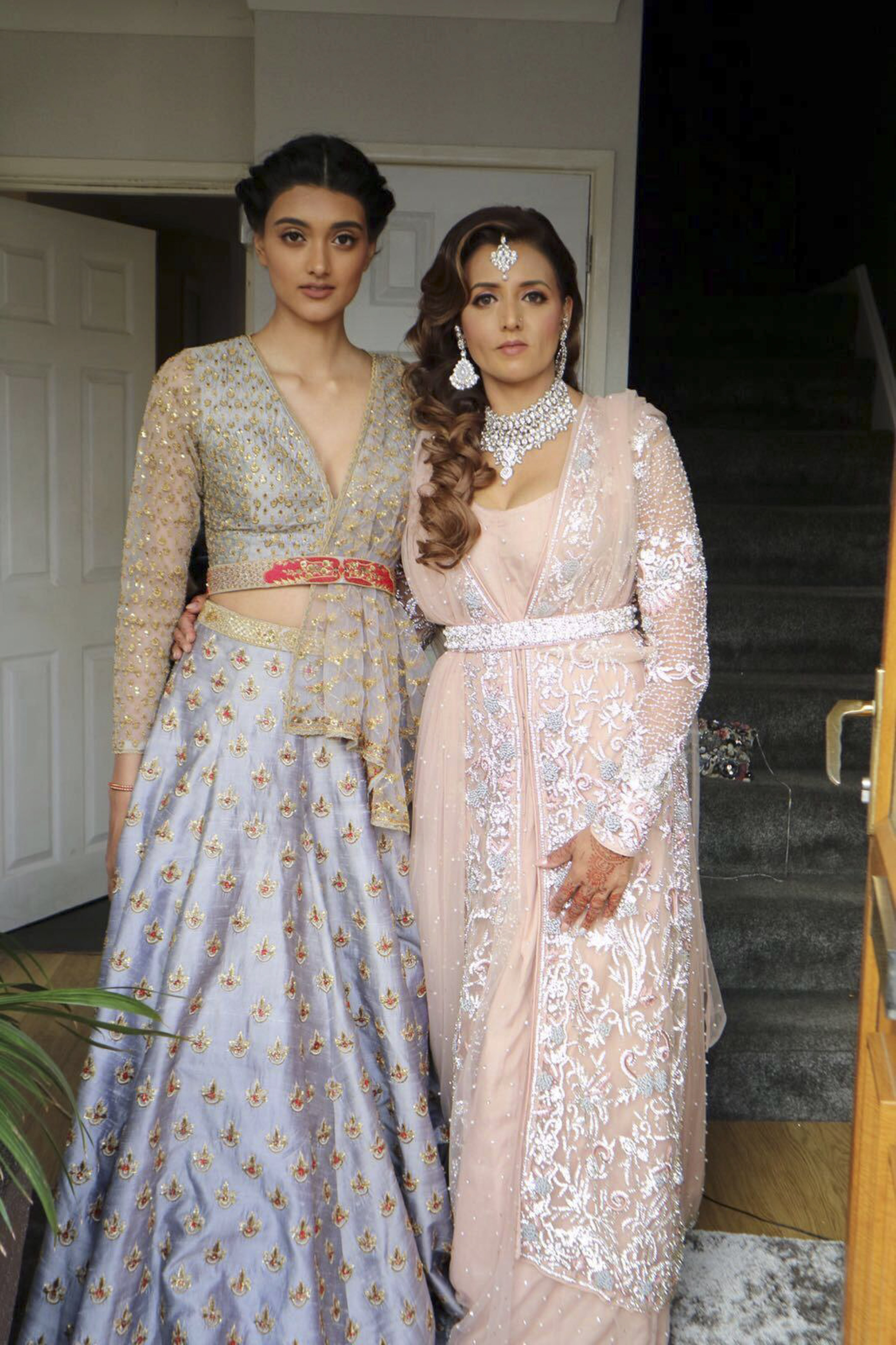 And it isn’t just store assistants who get her age muddled up but strangers too who assume she is sisters with her daughters, Jasmine, 19 and Neelam, 25.

The mum-of-three says it is flattering but ‘embarrassing’ for her children.

Rajan, who is a makeup artist, said: “The girls are often embarrassed when someone asks if I am their sister but I think it is a massive compliment.

“They are like ‘here we go again’ – but we do have a chuckle about it. 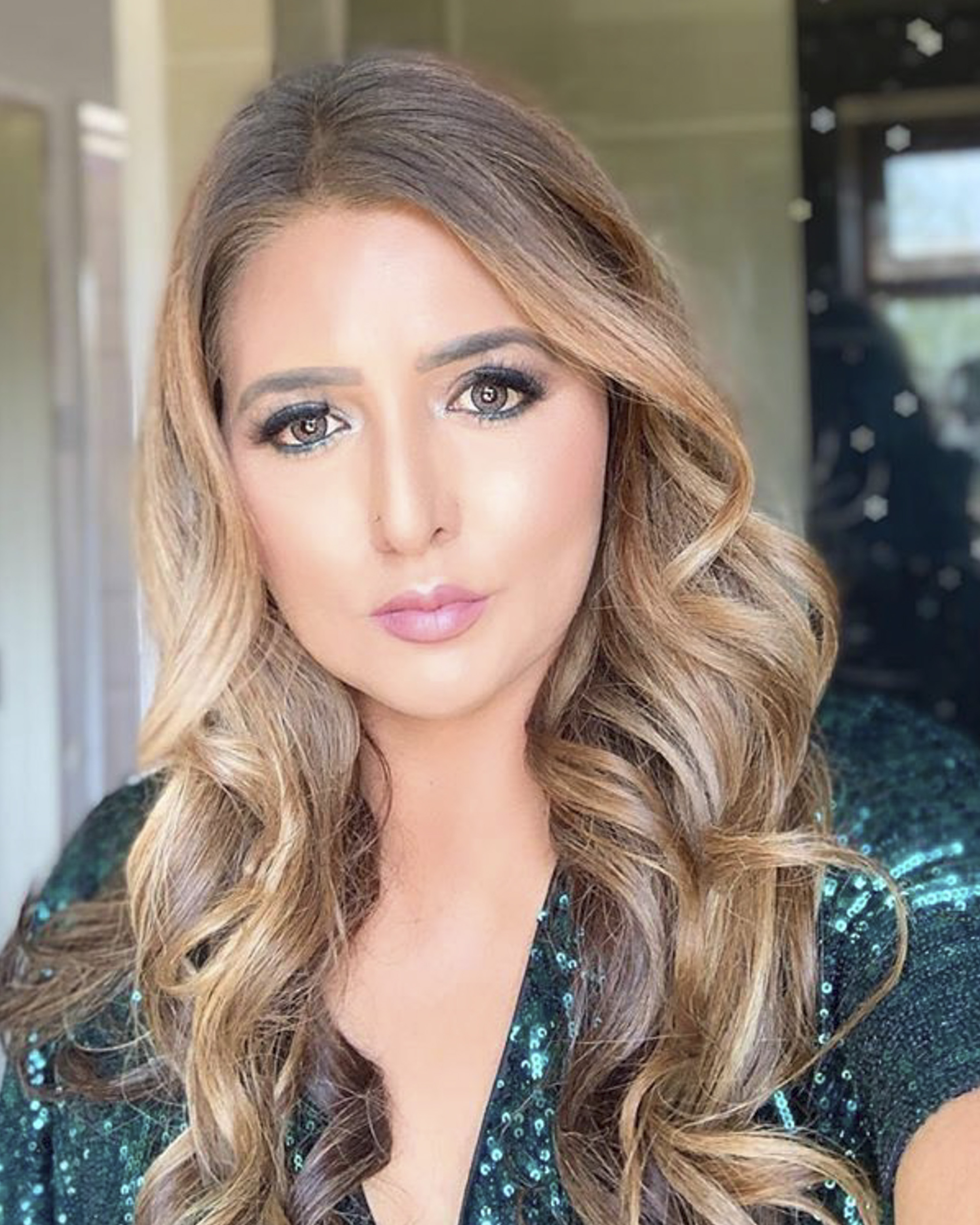 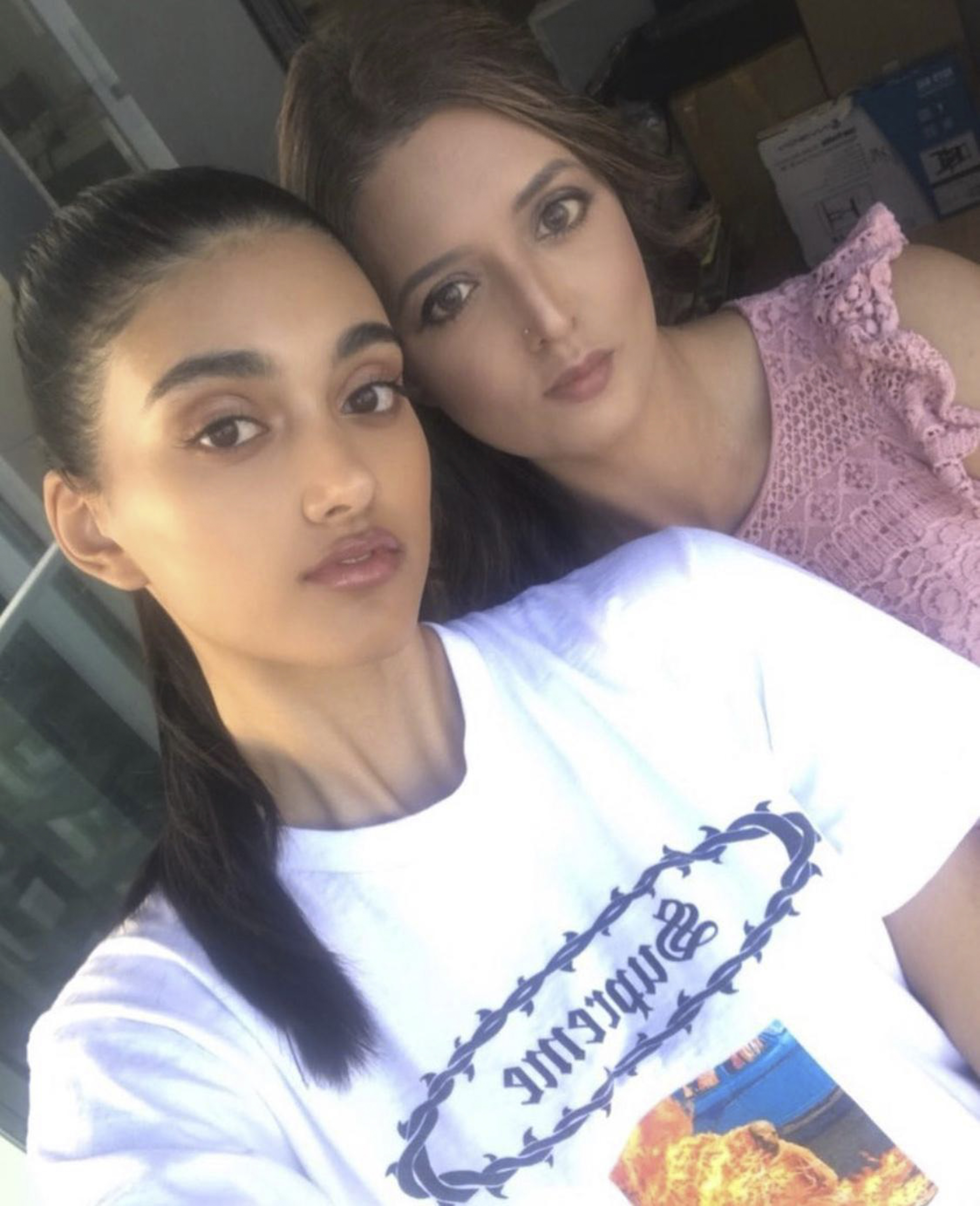 “I always feel flattered that people think I am the same age as them.

“Everyone is always shocked when I say I am 50 – strangers have even messaged me on social media saying they can’t believe it.

"It is crazy that I still have to carry my ID as I never know when I will randomly be asked at a supermarket if I’ve popped in for a bottle of wine.

“It is a compliment but very awkward.

“I have even been ID’d in a hardware store when I was buying a spray paint for the radiator!” 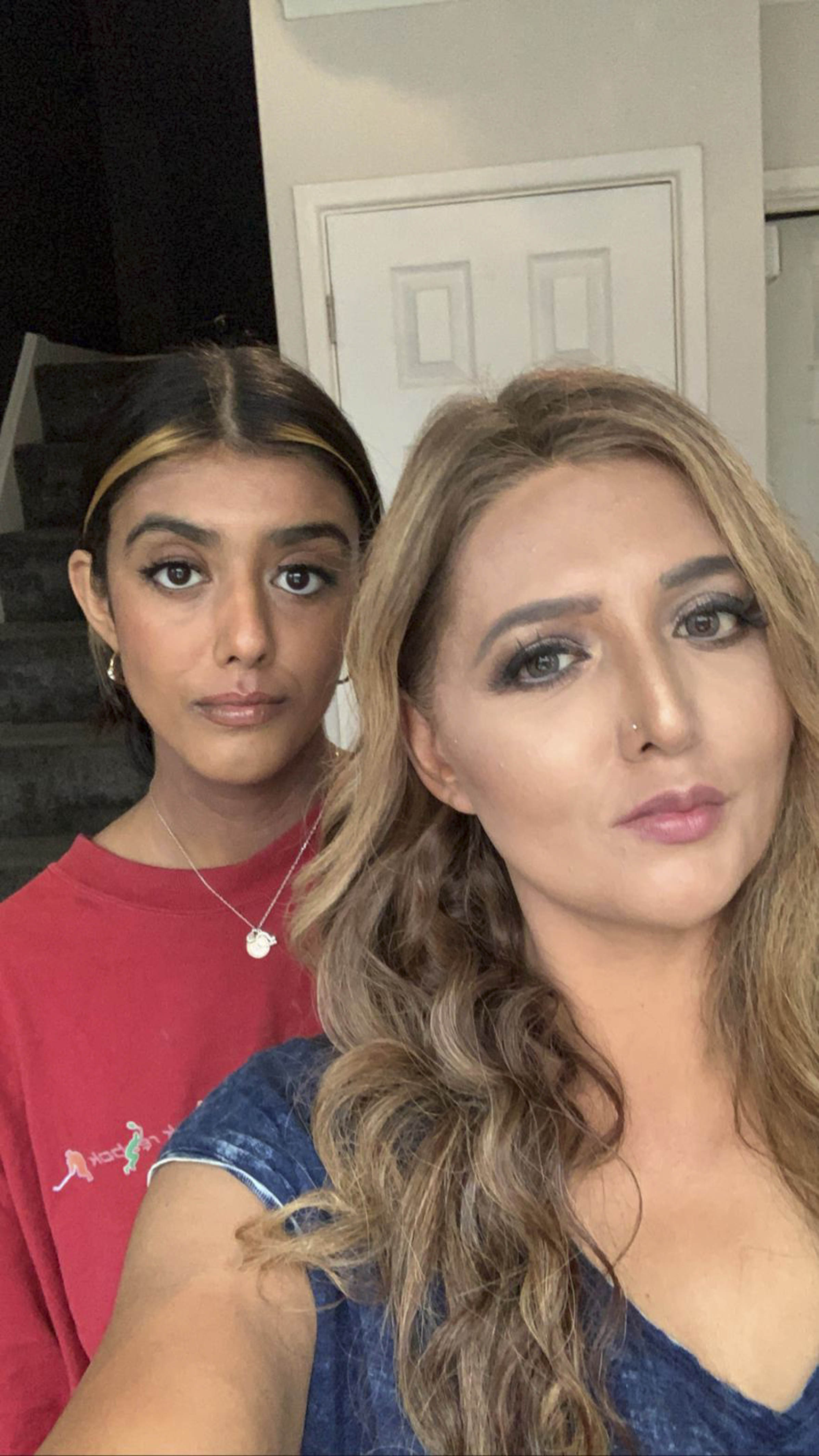 Rajan said she thinks there is a huge pressure on the younger generation to look older than their age.

She said: "Social media plays a big part in role models having fillers or wearing a lot of makeup which is why it can be confusing for cashiers."

Rajan, who has never had Botox, says there isn’t a secret behind her youthful looks. 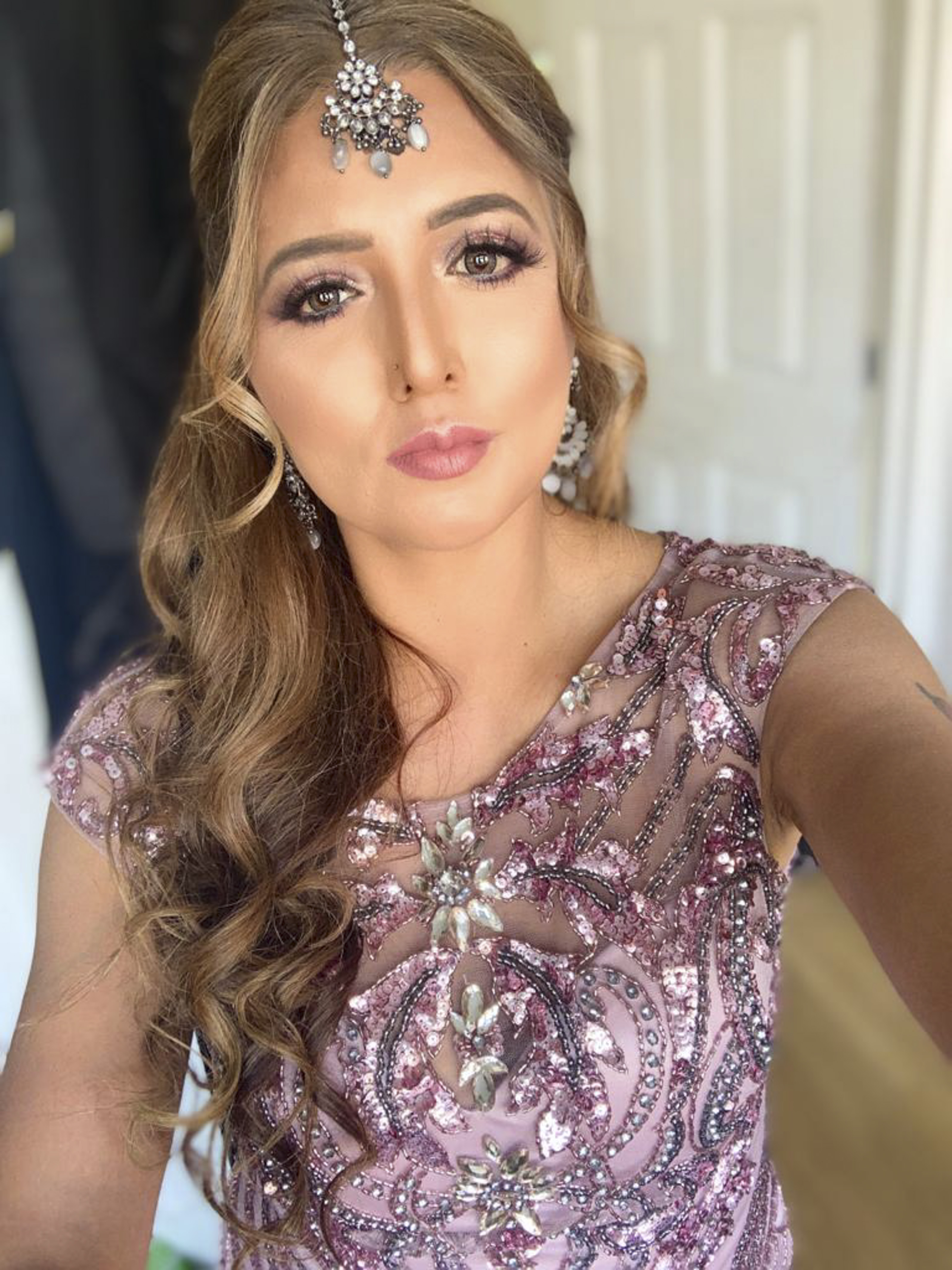 She said: “I don’t have any remedies – I guess, I just have good genes.

“I lead a healthy lifestyle, avoid fast food and take care of my skin by investing in an array of products.

“But I don’t have a specific go-to that I can praise for my looks as I change them all the time.

“I have only just started getting fine lines underneath my eyes. 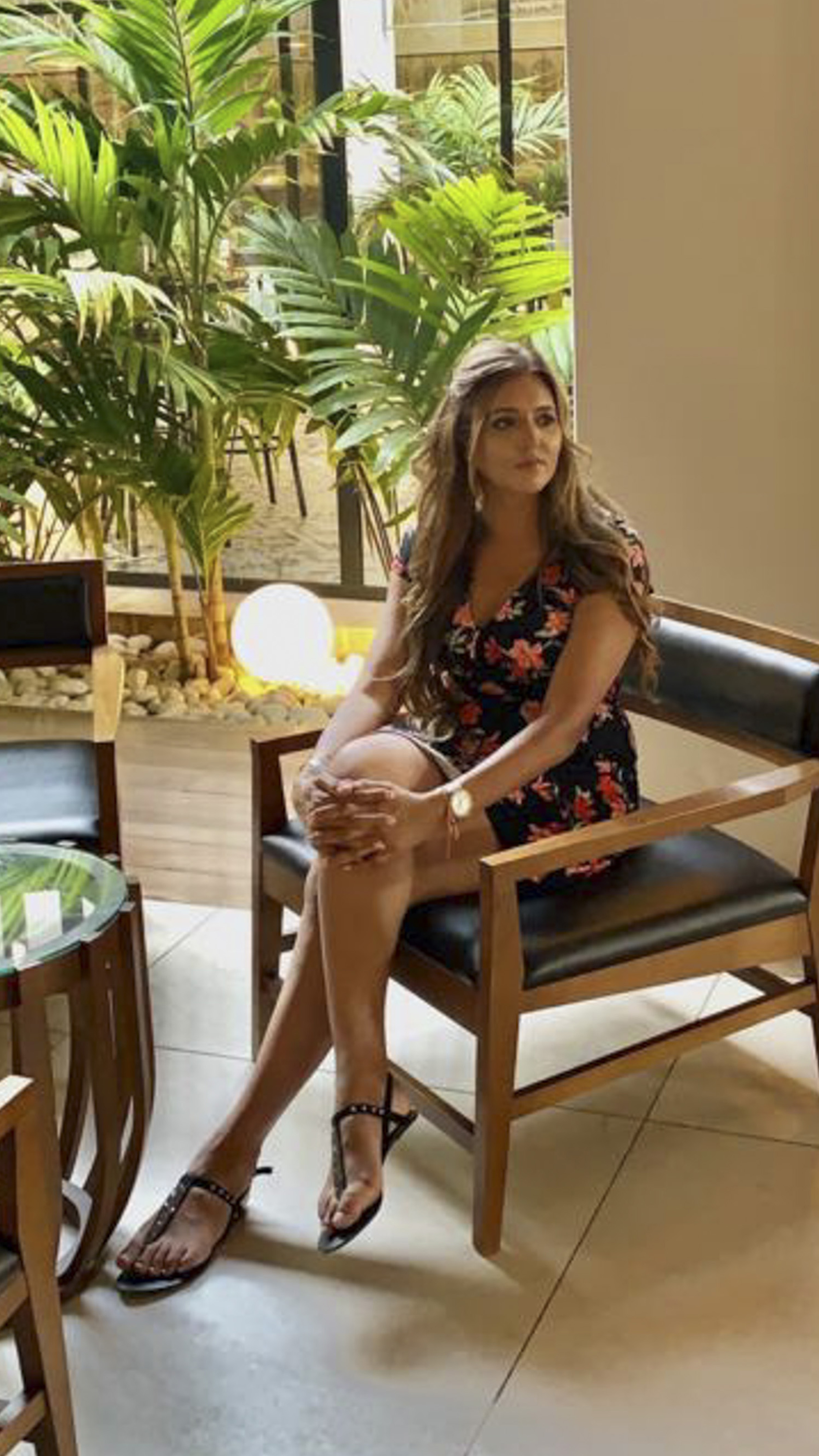 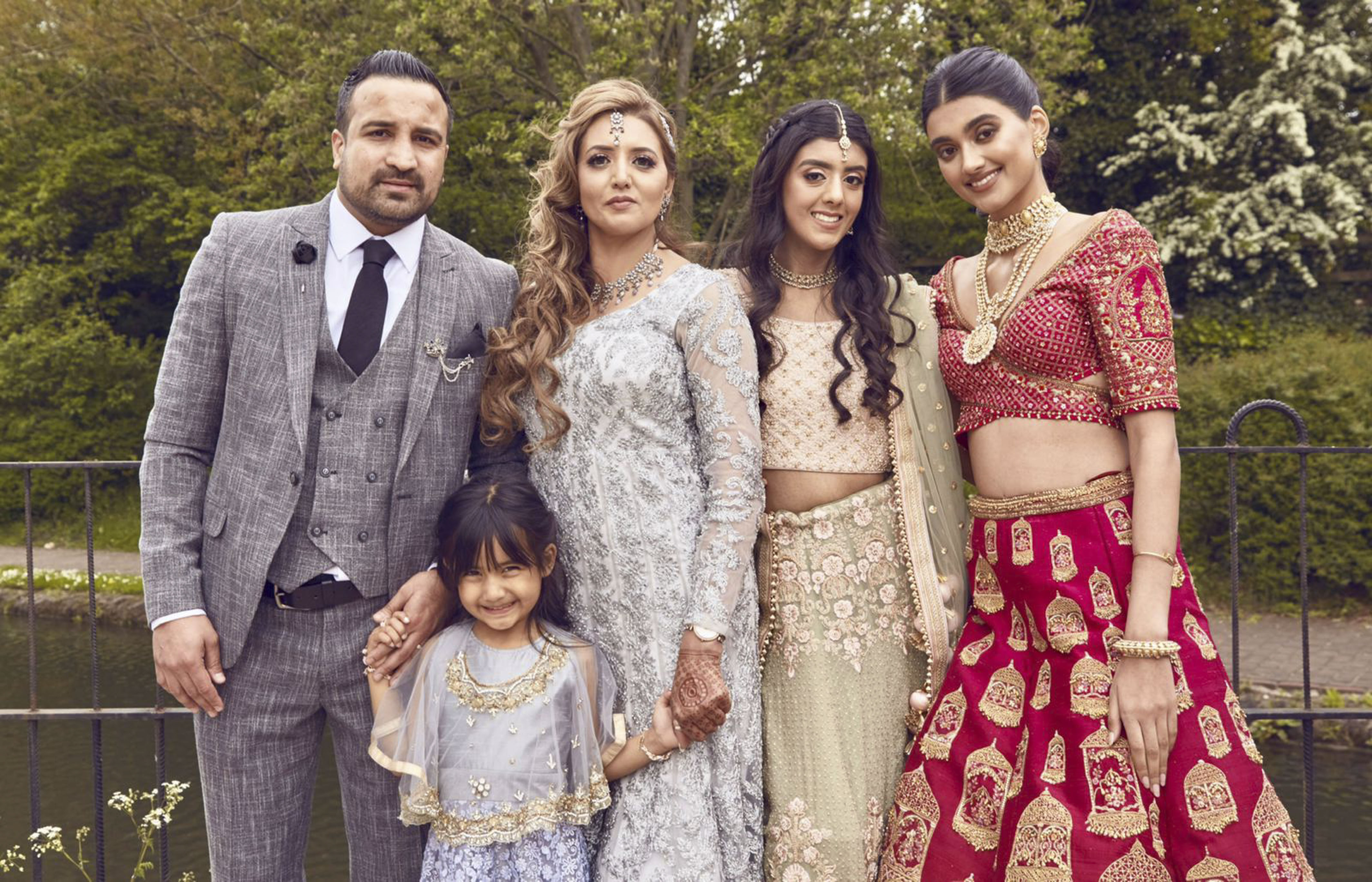 “I may not have many wrinkles because I never sunbathe – I will go in the pool and stuff on holiday but I will never lie in the sun for hours on end.

“I will sit in the shade as the sun can age you!

“I swear by products that help your skin too such as Bare Minerals as it doesn’t clog up your pores.”

Rajan’s husband Harpreet is ten years younger but the age gap has ‘never’ been a problem as Rajan is mistaken to be the younger one. 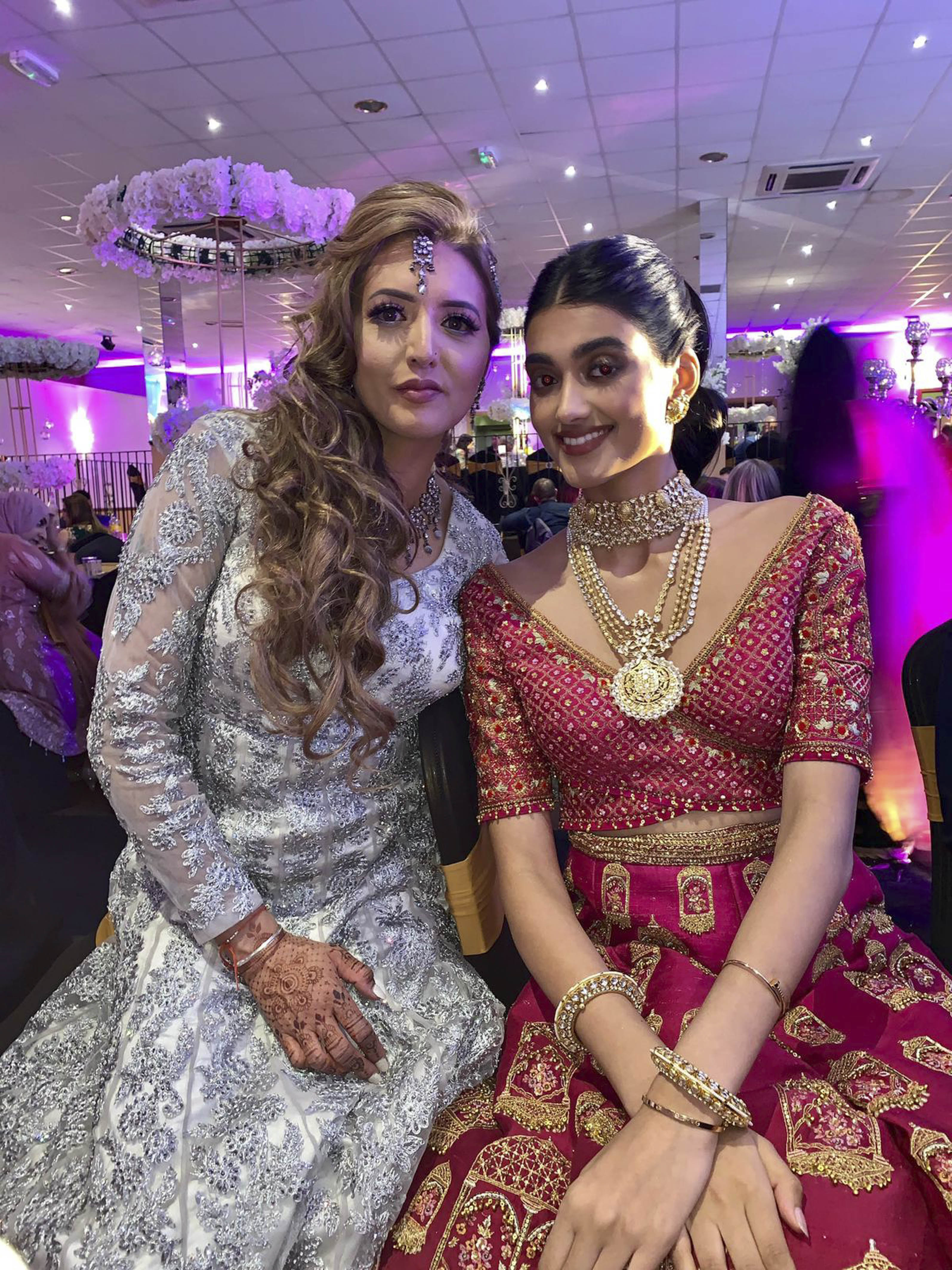 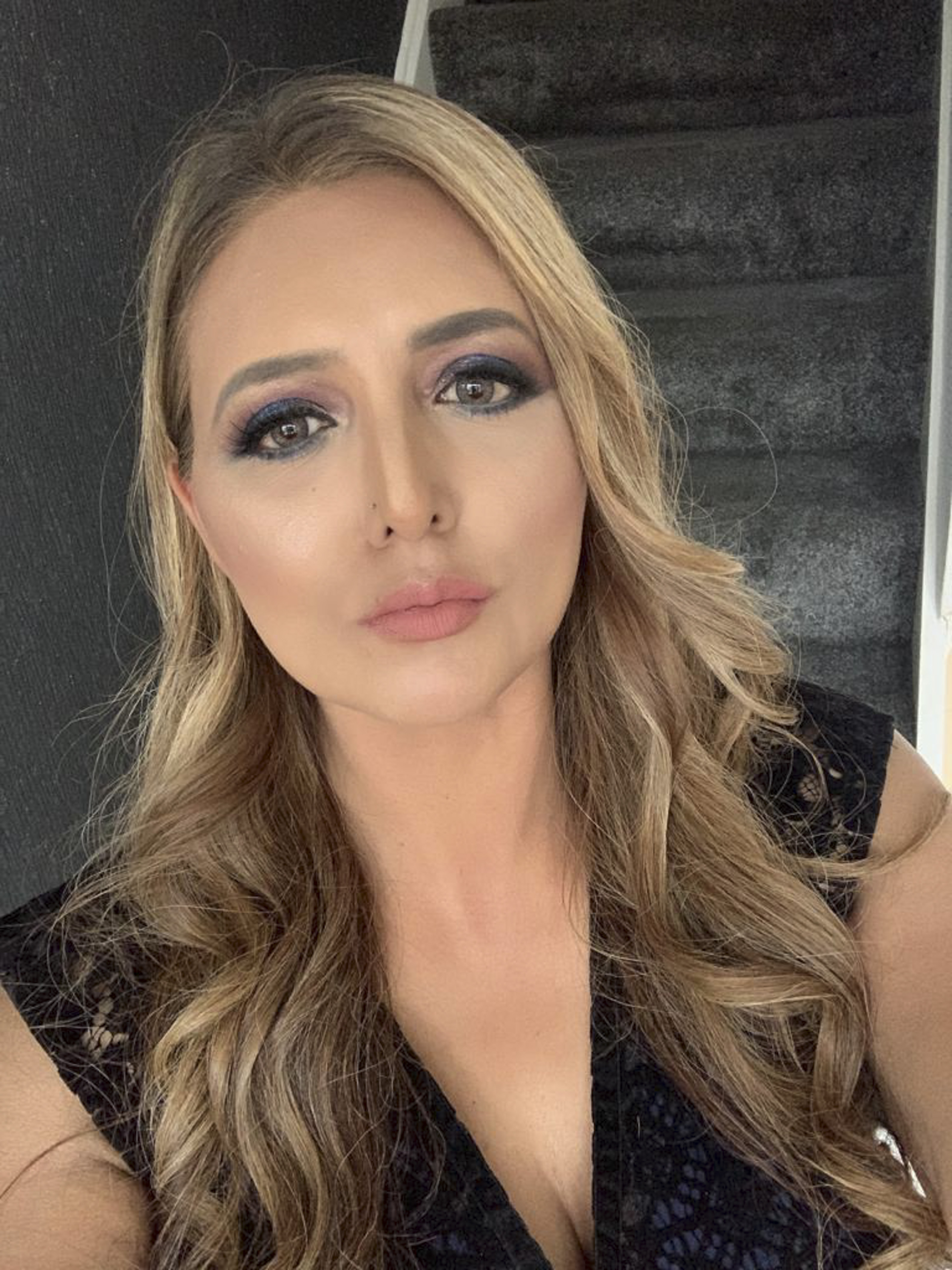 She said: “I was apprehensive about dating a younger man when I first met my husband but we just clicked.

“He thought I was the same age as him and people always think I am the younger one so it hasn’t ever been a problem.

“I don’t feel 50 but society makes you think you shouldn’t dress a certain way or wear make up as you get older.

“But I just do whatever makes me happy.”

Meanwhile, an age-defying mum says there’s NO excuse to be fat – all women can look like her at 40.

And a mum, 47, claims drinking nothing but water for three WEEKS is the secret to her youthful looks.