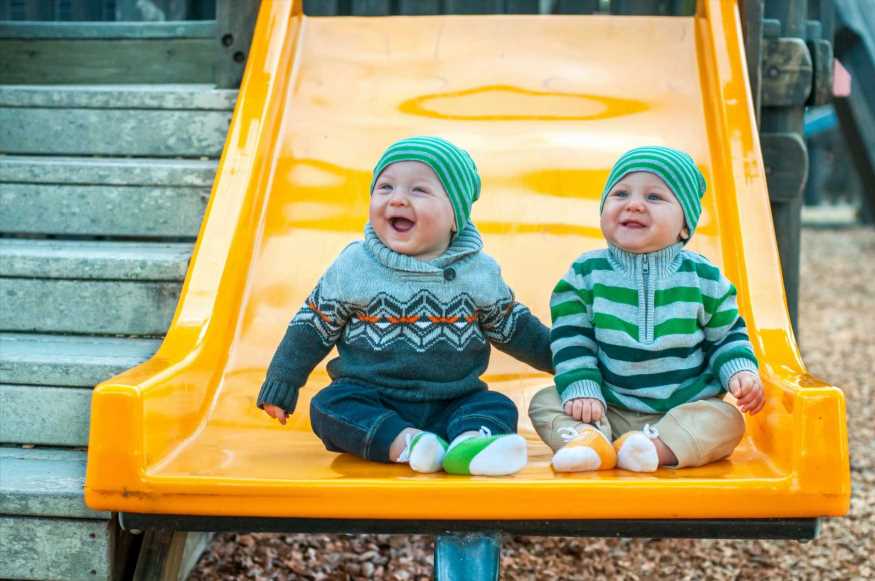 LIFE as a parent can be a struggle, so spare a thought for mums who have to deal with twins.

Mum-of-four Jess Nall revealed she often hides one of her twins when out in public to make her life easier – and it’s not down to the tots’ behaviour. 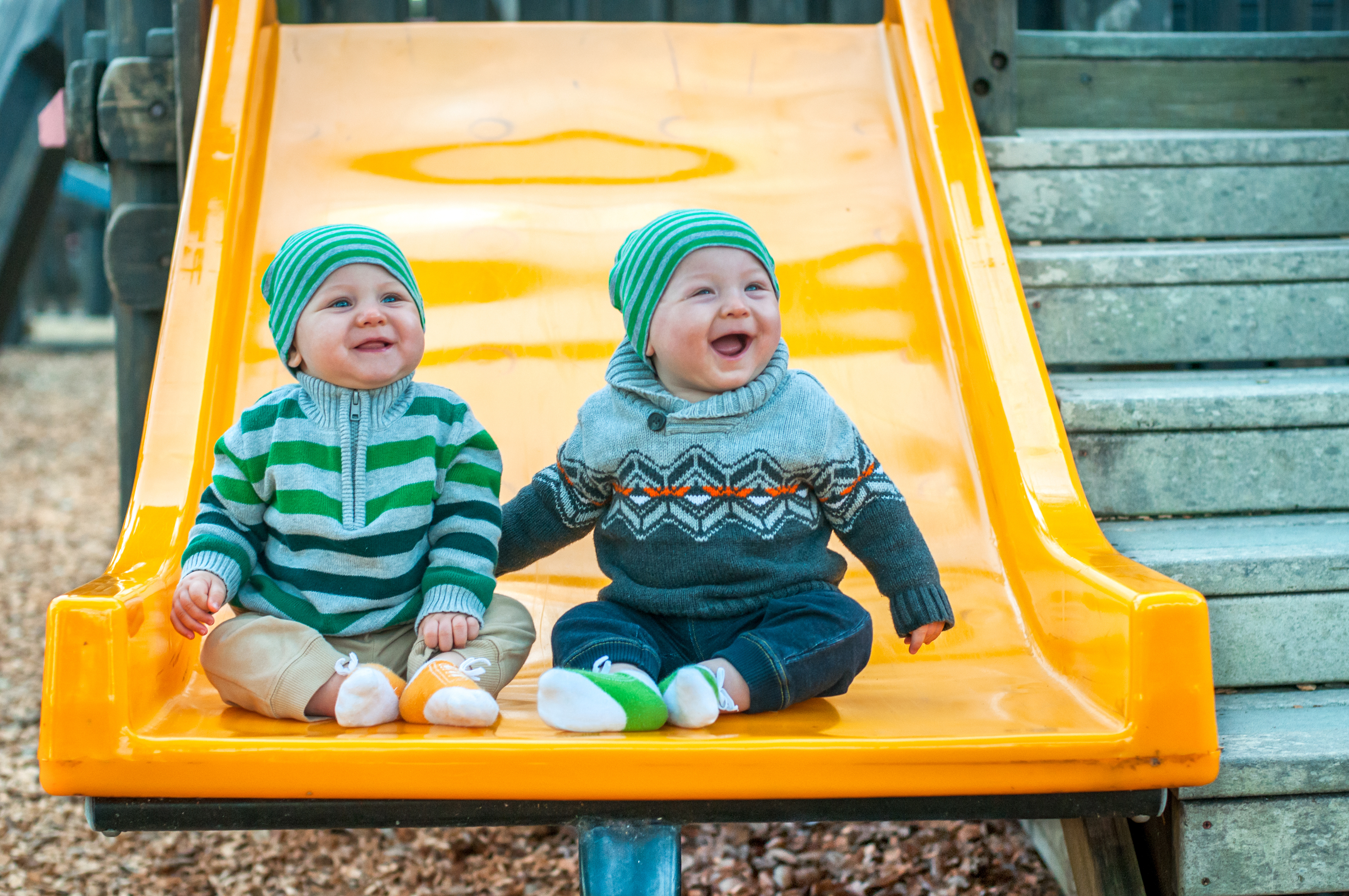 Jess is mum to nine-week-old twins Gracie and Harry as well as three-year old Spencer and five-year-old Evie and often feels the pressure of raising a large family.

Speaking to Mamamia, Jess explained: “The effort of getting myself and four kids to-and-from a 30-minute doctor’s appointment at 10am can take me all morning.”

She explained how she has to deal with changing nappies, helping the older kids go to the toilet, finding near car parking spaces and rounding up her troops for visits.

However, Jess revealed that it is often other people who prove the biggest challenge to her day, especially when it comes to questioning her about her twins. 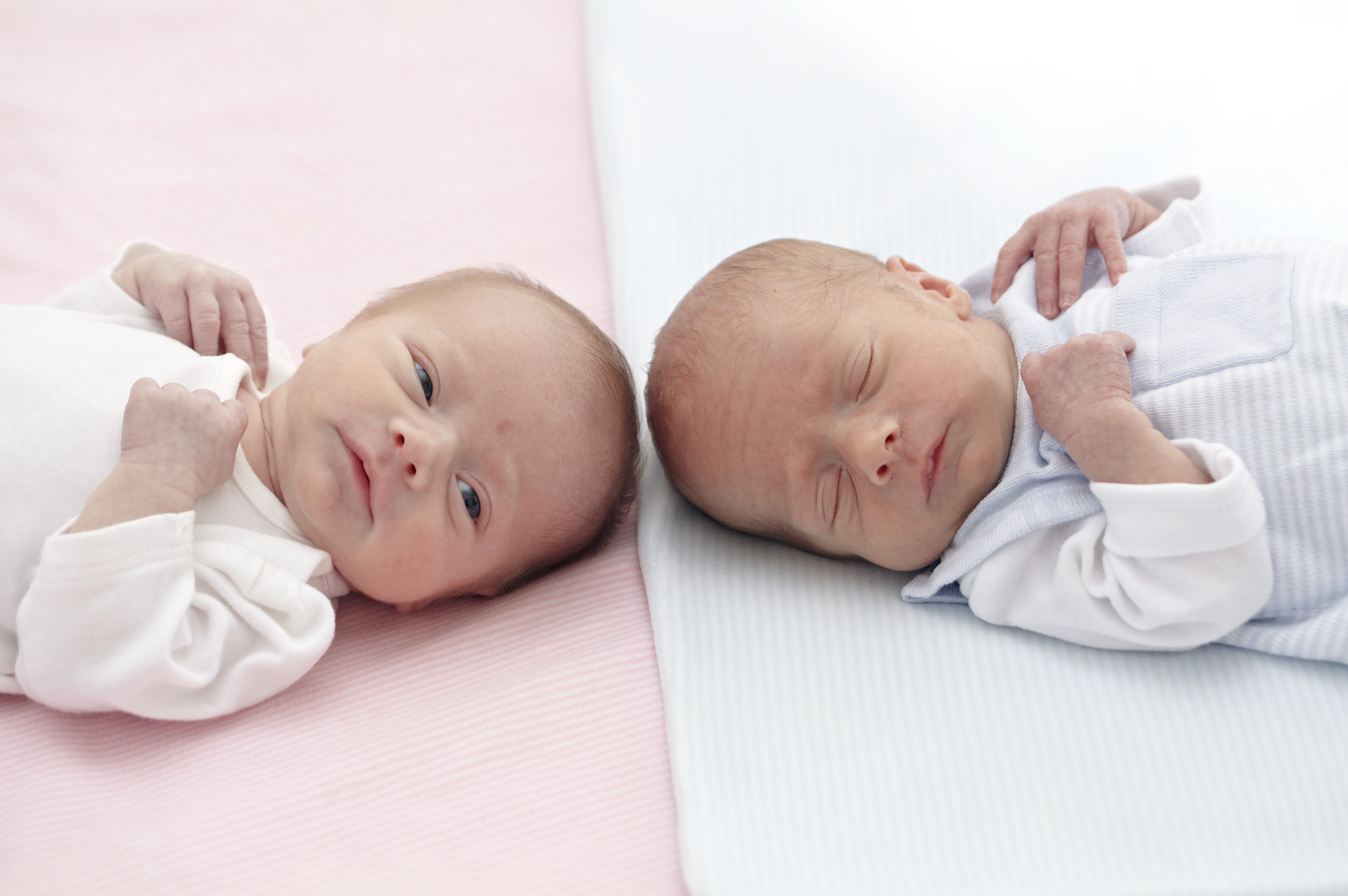 She said: “As it does take so long to get things done with twin babies and two other children in tow, I just want to get from A to B as quickly as possible but when random strangers see the twins they want to stop and chat, touch them or offer ‘advice’!

“Mostly it is just friendly, but I’ve had it all from the ‘double-trouble’ comments to personal questions about how I breastfeed. I get asked which twin is ‘the good one’ and I am constantly asked if they are identical, even when I have told them one is a girl and one is a boy!”

Jess said that to prevent any interruptions, she will often configure the chairs in her pram so one twin is under the other, and will cover the pram with a muslin if they are asleep.

She added: “This way one of the babies is hidden from view and I can essentially get what I need to get done before one wakes up for a feed!”

Mostly it is just friendly, but I’ve had it all from the ‘double-trouble’ comments to personal questions about how I breastfeed.

Other mums of twins also revealed they have the same problem when out in public.

One said she regularly gets positive comments from other people, but sometimes she gets “silly” remarks like “your poor husband” or “I feel sorry for you”.

Other parents said they have received comments like “I can’t think of anything worse” when they reveal they have twins.

We shared how a mum demanded kids at daughter’s Build-A-Bear birthday party give their toys to HER child as she ‘paid for them’.

Previously we revealed how parents were slammed for not inviting nieces and nephews to ‘adults only’ birthday party… but allowing their own kids to bring mates.

We also said one mum has praised Head & Shoulders £1.50 shampoo as an ‘unbelievable’ chicken pox treatment.