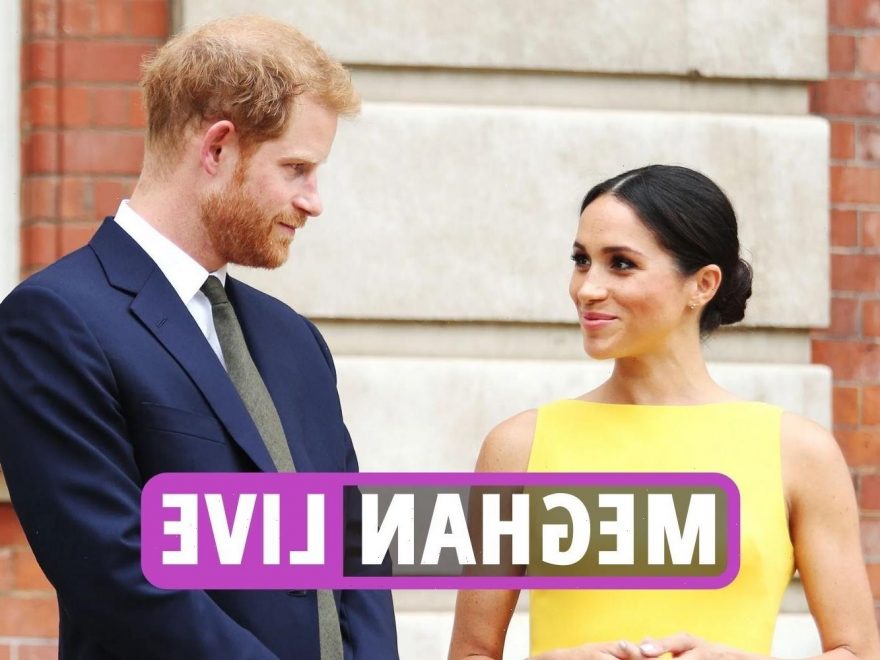 FOLLOWING Prince Harry's no-show at Prince Philip's memorial service, he has now been slammed for being the only senior member of the Royal Family to miss out.

More than 1,800 people attended the service to honour the Duke of Edinburgh, including 27 members of international royalty.

However, The Duke of Sussex stayed at his £11million Californian mansion with wife Meghan and is now being criticised by royal watchers, and the public at his “shameful” absence.

Richard Griffin, who spent 14 years guarding for the late Duke, said Harry’s absence was “a big disappointment for everybody”.

He added: “People were talking about it. Certainly around where I was, people were saying that he should have been here.

“All this nonsense about how he couldn’t get protection, as far as I’m concerned, was a pathetic excuse. He should’ve been here to honour his grandfather.

“At the end of the day, if he was that worried about security, he could’ve stuck with his brother and father, who have got wonderful security, and he would have been more than safe.”

"Harry must have known it would look petulant and rude. And if he did not Meghan would have," she said.

"The wall of silence was as loud as if they had shouted from the abbey rafters. The normally verbose duke and duchess of Sussex said nothing."