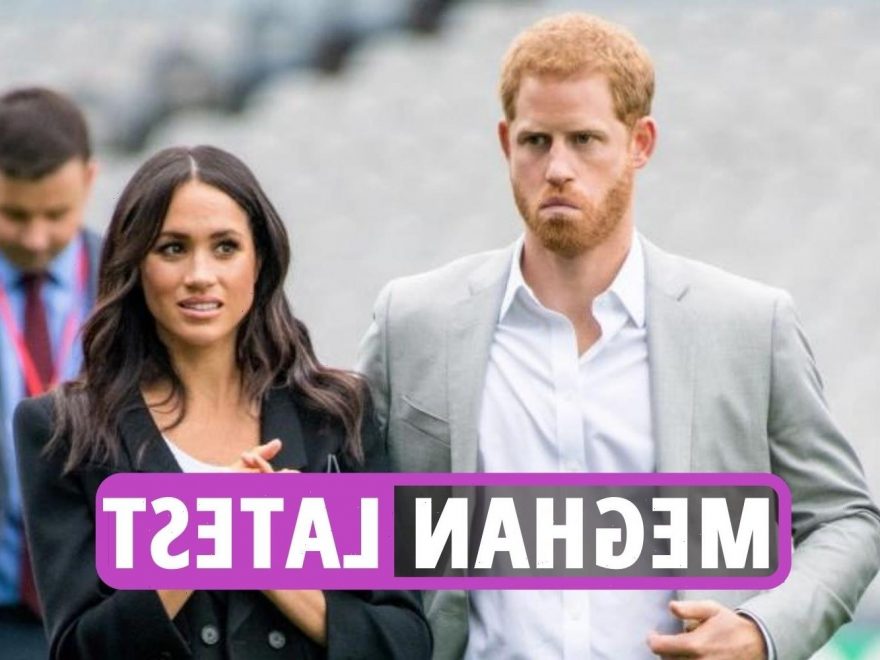 THE SUSSEXES departure from the Royal Family has played it's part in a very turbulent relationship between Prince William and Harry and now the Cambridges have 'accepted' the 'broken relationship'.

Andrew Neil, former chair of GB News, spoke to Channel 5 documentary, ‘2021: The Queen’s Terrible Year’, revealing that Prince William and Kate are “reconciled” to the “broken” relationship with Harry, reports the Daily Record.

Two years have passed since Meghan and Harry stepped back from royal roles. During that time The Sussexes have participated in multiple interviews, revealing many secrets from within the Royal family.

Andrew revealed to the Channel 5 documentary: “I’m pretty sure from what I’ve been told that Prince William and Kate are reconciled to the fact that this is broken, and it can’t be put together.

“Not in the foreseeable future anyway, and that they need to go their way and William and Kate will go their way.”