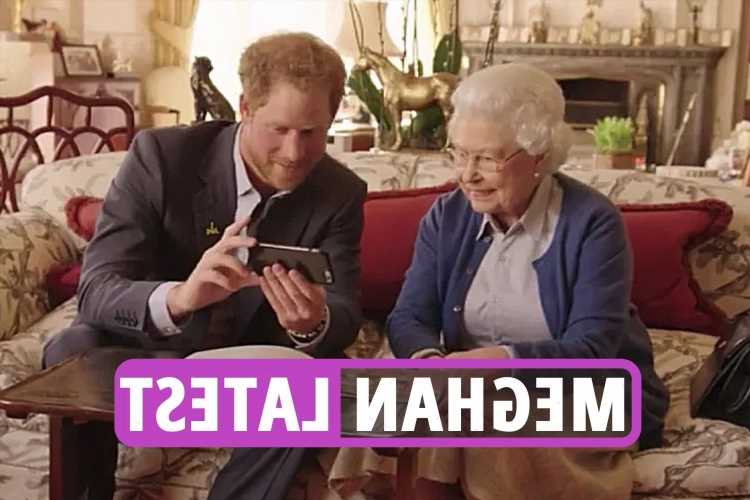 A PALACE insider has said that 'Harry and Meghan must act NOW to help the Queen', and support her before it’s too late.

Paul Burrell, who worked as a footman for the Queen and then as a butler for Princess Diana, told Closer it’s time for the monarch to take a break.

He also insisted that her grandson Prince Harry and wife Meghan Markle must end their feud with the royals and step in to help.

Paul said: “We’ve seen recently that her family have rallied around her to support her and take on more.

"Kate and William have been thriving – and their work will be a huge support and relief to the Queen.

"And we’ve seen other members of the family step up to take on more engagements in recent weeks, too. Harry and Meghan’s absence from ‘the firm’ is more significant than ever.”

Read our Meghan Markle live blog for the latest updates…