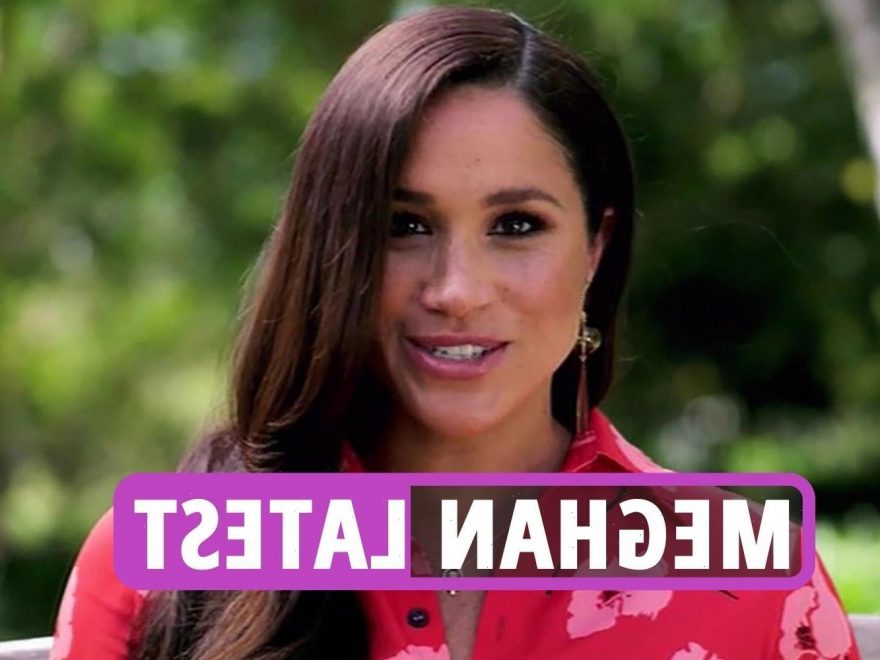 HEAVILY pregnant Meghan Markle is due to give birth any day now, experts are convinced.

The Duchess of Sussex has kept her official due date secret but during their interview with Oprah Winfrey earlier this year, Meghan and Harry did say their baby daughter would be arriving "this summer".

However, the Daily Beast's respected Royalist newsletter believes the date may actually be in May of which there are only seven days remaining.

"The Royalist was always taught summer started in June, but there have also been rumors the baby was due sooner than that, so we think the answer is 'any day now'," the newsletter said.

If true it would mean Meghan's daughter would be born amid royal turmoil, with dad Harry relentlessly attacking her grandfather Prince Charles and barely on speaking terms with her uncle Prince William.