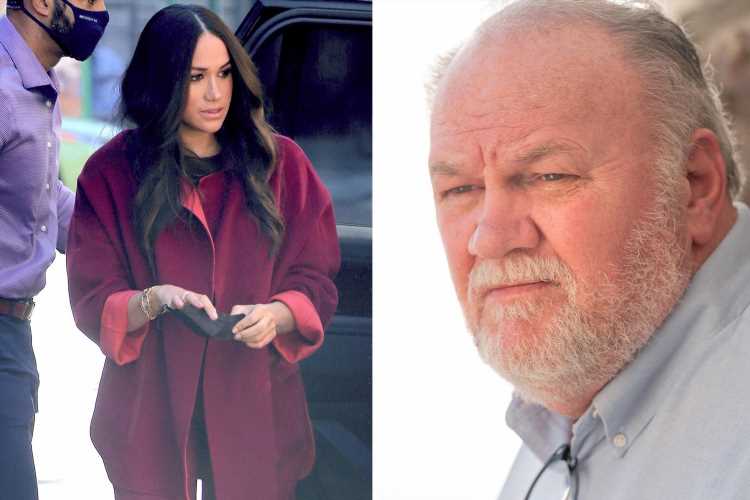 MEGHAN Markle insisted she's "standing up for what's right" amid an "arduous" court fight over a private letter to her father.

The Duchess of Sussex discussed the legal wrangle during an interview with the New York Times this evening. 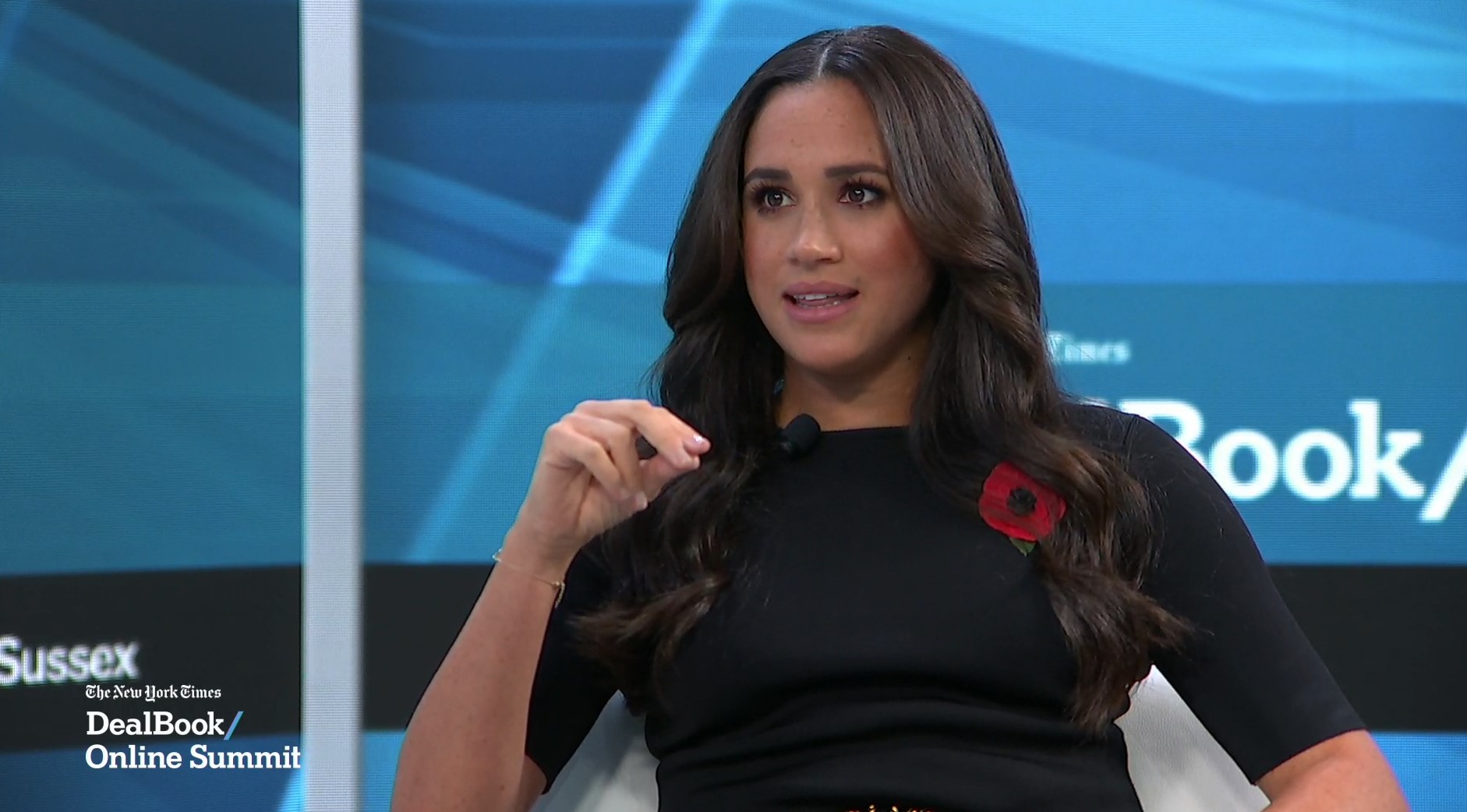 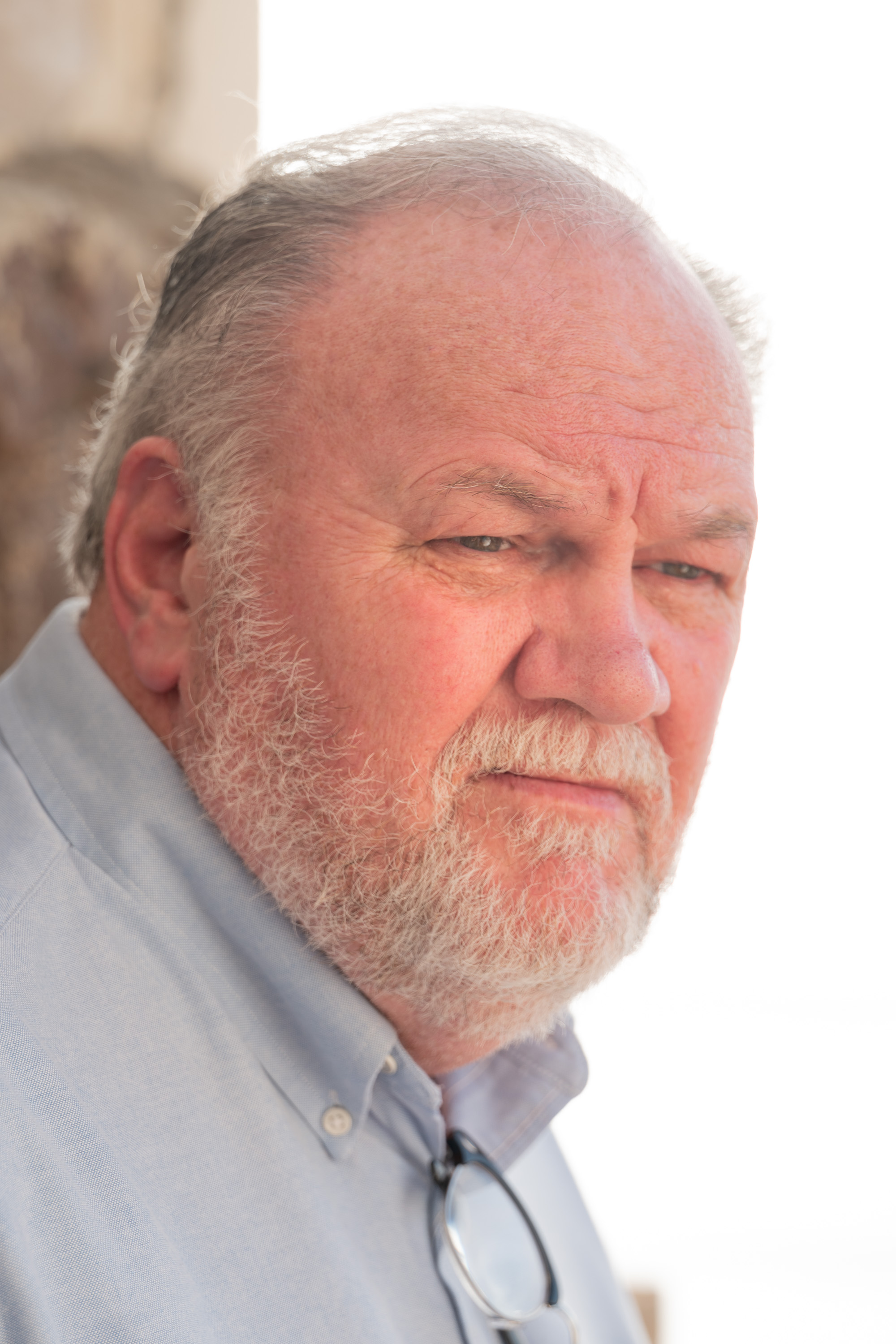 And she vowed to fight to the bitter end as the case returns to court this week.

The mum-of-two is currently in the final throes of a three-year court battle with Mail on Sunday publisher Associated Newspapers Ltd (ANL).

It comes after the newspaper published extracts of a five-page private letter she'd written to her dad begging him not to speak to the media about her.

Meghan won her battle at the High Court in February – but the publisher appealed.

A judge will hear the case in the coming days.

Speaking to interviewer Andrew Ross Sorkin tonight, Meghan said: “In terms of the appeal – I won the case and this issue, frankly, has going on from when I had no children at all.

"I now have two children.

“It’s an arduous process, but it’s just me standing up for what’s right, which I think is important across the board, be it in this case or the other things we’ve been talking about today.

“At a certain point, no matter how difficult it is, you know the difference between right and wrong.

"You must stand up for what’s right and that’s what I’m doing.”

'STAND UP FOR WHAT'S RIGHT'

Meghan travelled to New York with husband Harry for the in-person chat, which took place during an online summit for the paper's 'Dealbook' newsletter.

In a wide-ranging discussion, she was quizzed about cutting out coupons as a child, working as a waitress – and lobbying Republican senators for parental leave.

Mr Sorkin also asked her about the "crazy" things written about her as a boss – a veiled mention of bullying claims which were made against her earlier this year.

The claims first emerged in The Times, a broadsheet newspaper, but Mr Sorkin referred to it as a story in a “tabloid”.

Meghan replied: “I would urge you not to read tabloids, because I don’t think that’s helpful for anyone.

“Hopefully one day they may come with a warning label like cigarettes do, like: ‘This is toxic for your mental health'.”

Elsewhere, she was asked about her own state of mind, eight months after she admitted to Oprah that she had suicidal thoughts at the height of her struggles as a royal.

"Are you feeling just better about everything?" Mr Sorkin asked.

"Yes, I am feeling much better about everything. Thank you," she replied.

It's not political… paid leave is a humanitarian issue

She also defended her calls to Republican senators on paid parental leave in the US – despite admitting for the first time that royals don't get involved in politics.

"I don't see this as a political issue, frankly. There's certainly a precedent amongst my husband's family and the Royal Family of not having any involvement in politics," she said.

"Paid leave, from my standpoint, it's a humanitarian issue."

A row over Meghan's calls rumbles on this week, with Palace aides warning the duchess is "using her title out of context" and Piers Morgan urging the Queen to rescind Meghan's royal titles.

And she discussed a childhood of "clipping coupons".

The duchess, who was privately-educated, said she started a business selling hair scrunchies at the age of just eight.

Asked if she still cuts out discount codes for her shopping, she replied: "Do they have coupons any more?

"I don't know, but I will never buy anything online without finding a promo code first." 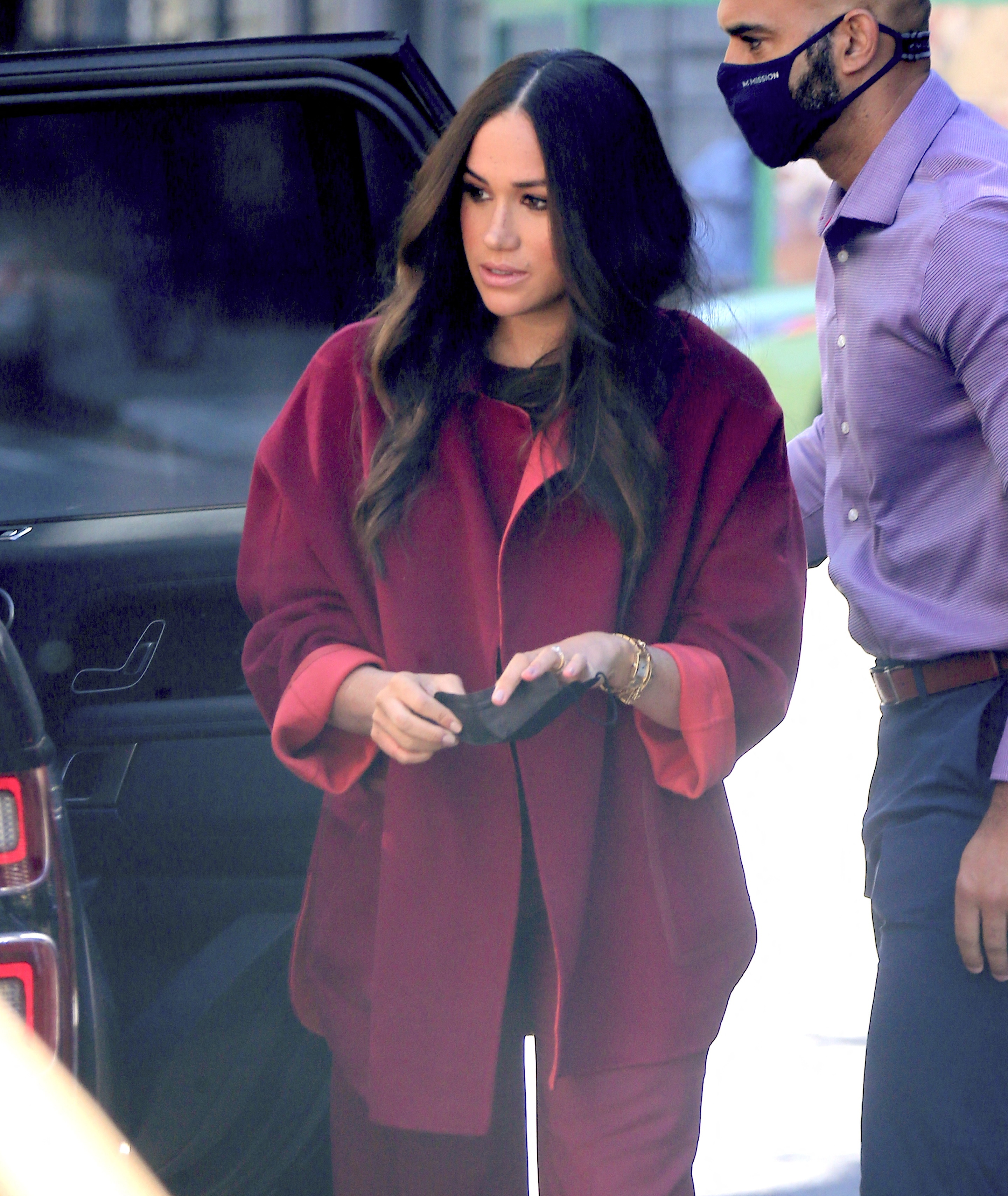 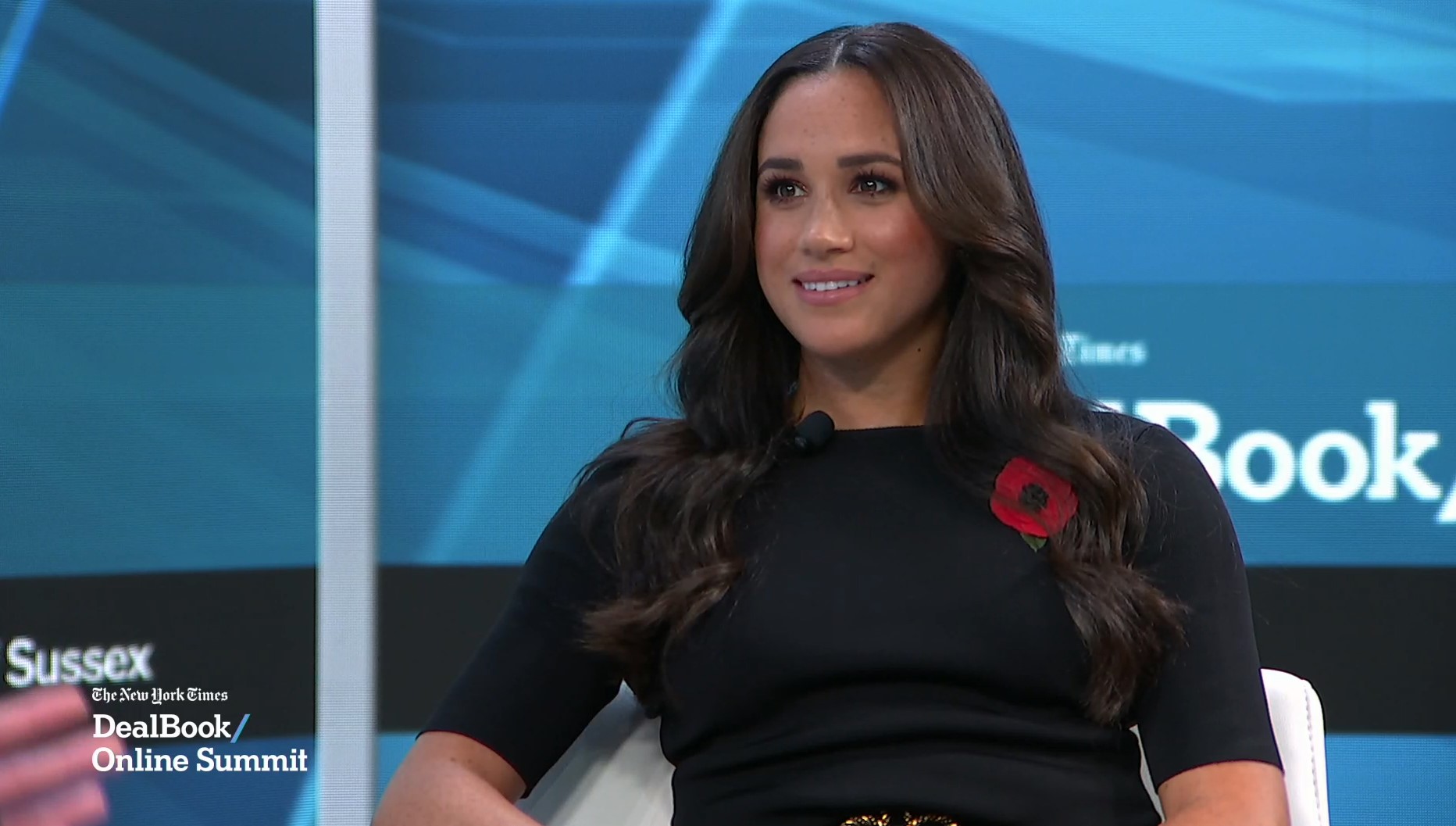