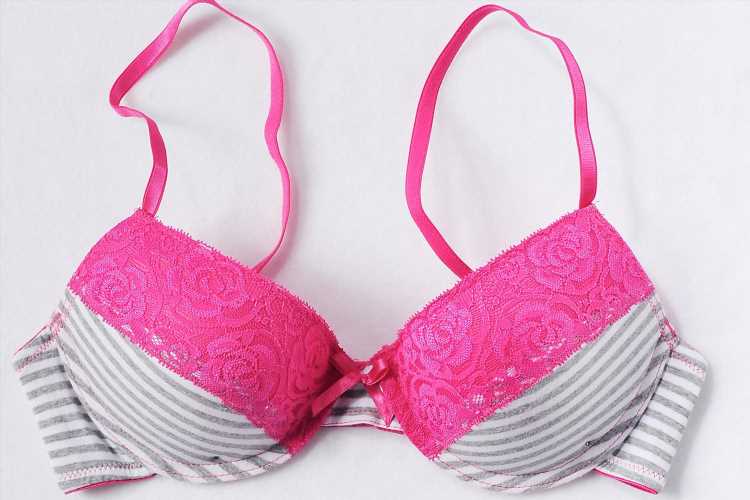 HAVE you ever wondered why there always seems to be a bow in the middle of bras?

It’s a small detail – something you may or may not have noticed – but once you realise it’s on one of your bras, you’ll probably come to find it's on a lot of your other ones too. 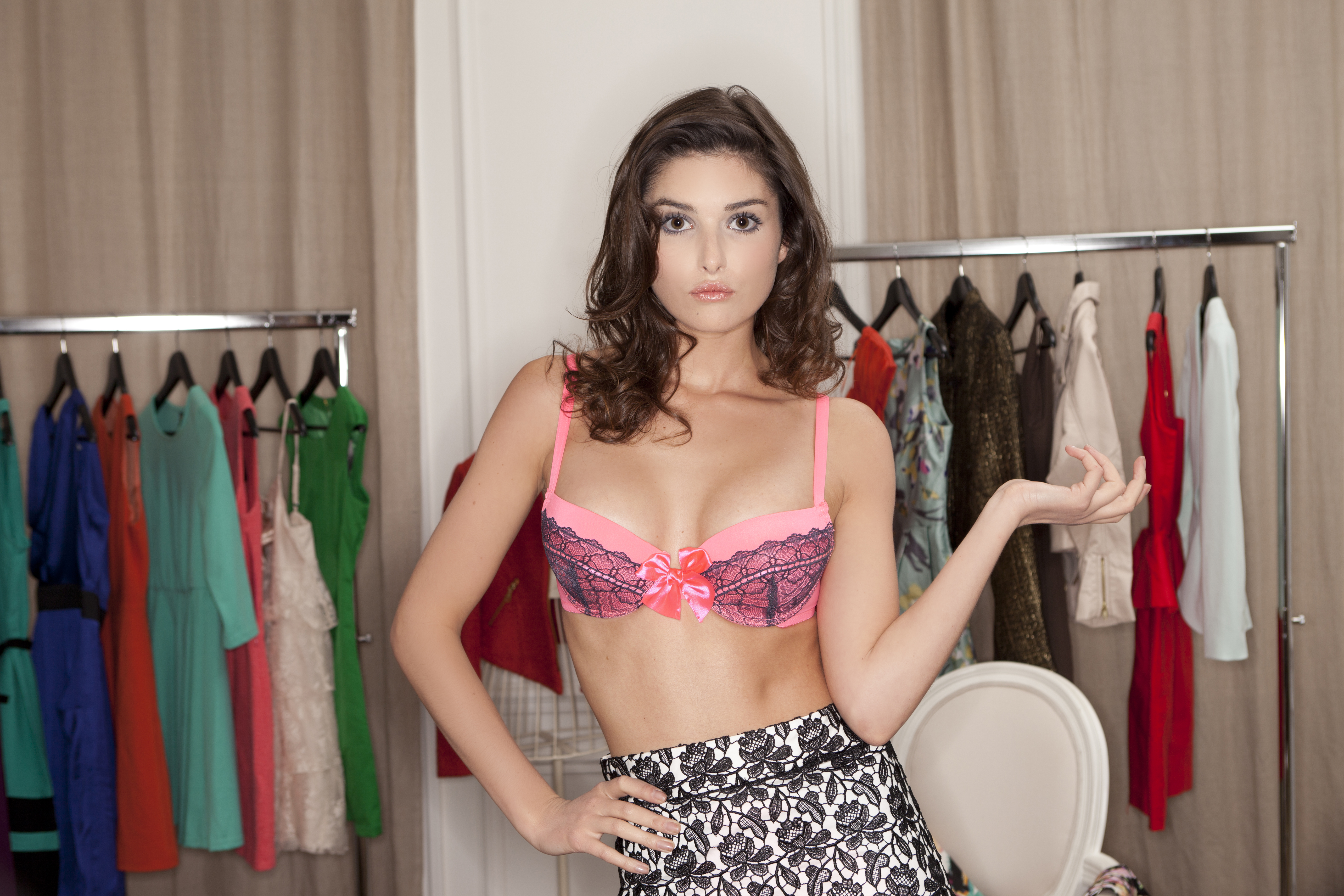 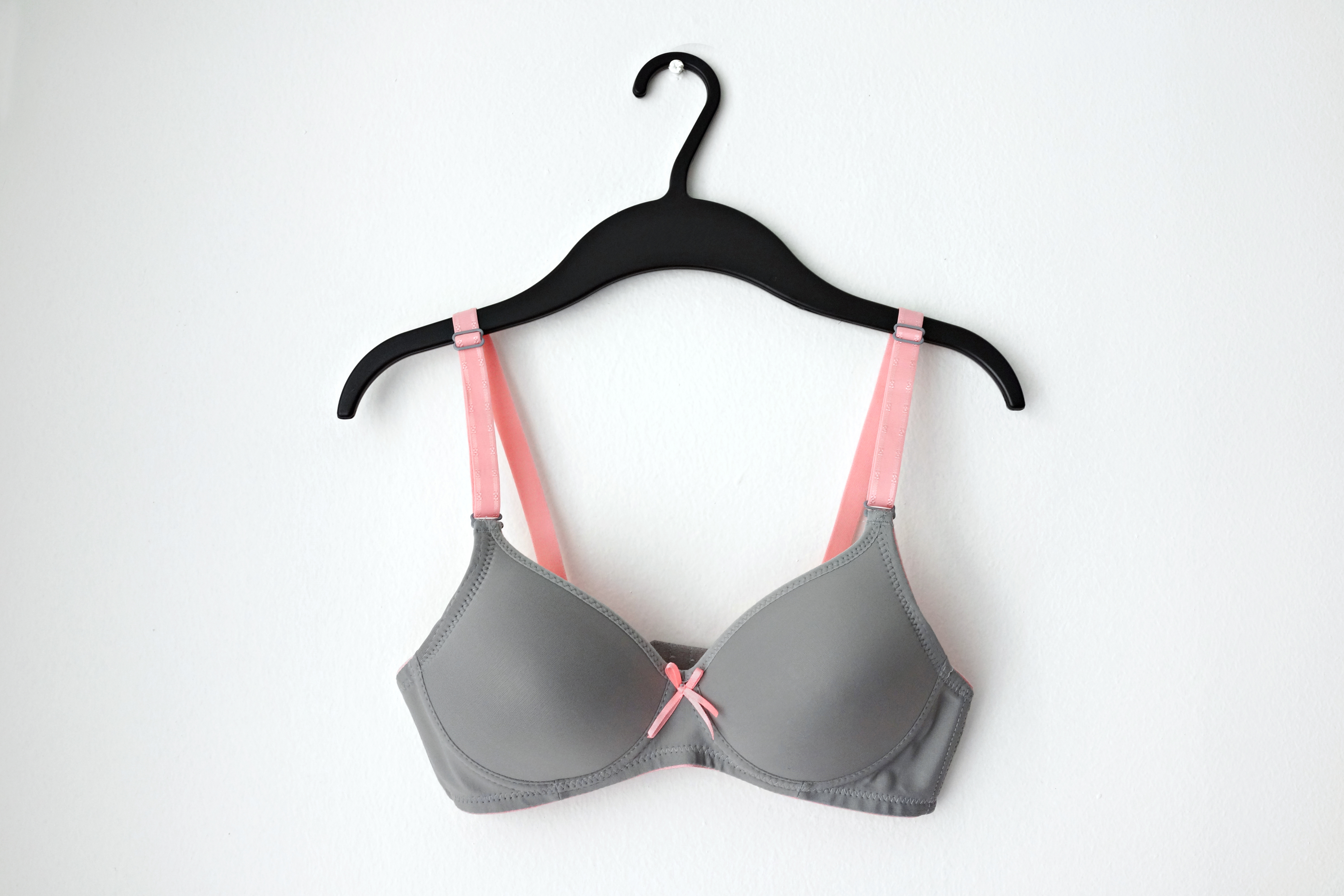 It seems virtually every single bra has a tiny little bow right in the middle of the two cups.

Apparently there are a few reasons for this – but some ladies appear to be happy about it while others, not so much!

One observer, with an interest in history, fled to Quora to answer the interesting question.

Why is the bow there?

They explained: “In olden days when women wore corsets, there was a piece of whalebone called a busk.

“It was inserted in a sheath down the front of the corset and tied in place with a bow. The busk is gone but the bow remains.”

While another clever user explained that the roots of the tradition of the bow being on not just bras – but also kickers – comes from ‘pre-elastic days.’

The Quora poster said: “As for the roots of the tradition, It comes from pre-elastic days, when your underthings were held in place by a bit of ribbon threaded through the eyelet lace at the tops.

“The little bow is where you tie that ribbon, and of course it's in the front because that's the easiest place to do something like that.”

Not everyone looks into the bow’s purpose so intently and some users explained how they thought the bows on bras were a ‘pretty addition’ and ‘harmless’.

One person commented: “It’s cute. It's symmetrical. It disguises the little ugly seam in the middle of the cups.

“It is flattering and feminine to have a wee bow in between ur tatas!”

But that isn’t the only reason bows are necessary on bras.

Many centuries ago, people lived without electricity, which meant most people often had to dress by candlelight, and women especially tended to dress before dawn in order to perform household chores.

They needed this bow to find the front of their underwear!

Another forum user wasn’t very impressed when she realised that most of her bras had this small bow feature.

She wrote online: “I got two new nursing bras today and noticed they both had little ribbon type bows in the centre cleavage.

“I thought, why on earth do I need a small bow between my boobs? I went to check all my other bras and every single one has a bow.

“Am I being unreasonable to think a grown woman does not need a ribbon bow between her breasts? Or have I got too much time on my hands?!”

But these days, it seems like the little bow is definitely for aesthetic purposes.

One forum user completely agreed and gave a simple solution to the bow’s purpose on bras.

They answered the orignal question with: “Because bows are pretty.”

The user shared their opinion online, while pointing out that bras often have lots of other decorative style on them too, not just bows.

They commented: “While bras are meant to be worn for support and comfort, many of us also pick them out based on what they look like.

“There's lacy ones, colorful ones, they have sequins and ribbons and as you pointed out, bows!

“In some cases, bras with extra decoration such as bows are meant to be worn with tops that will show the bow. Otherwise, sometimes it's just nice to wear a bow where no one else sees.” 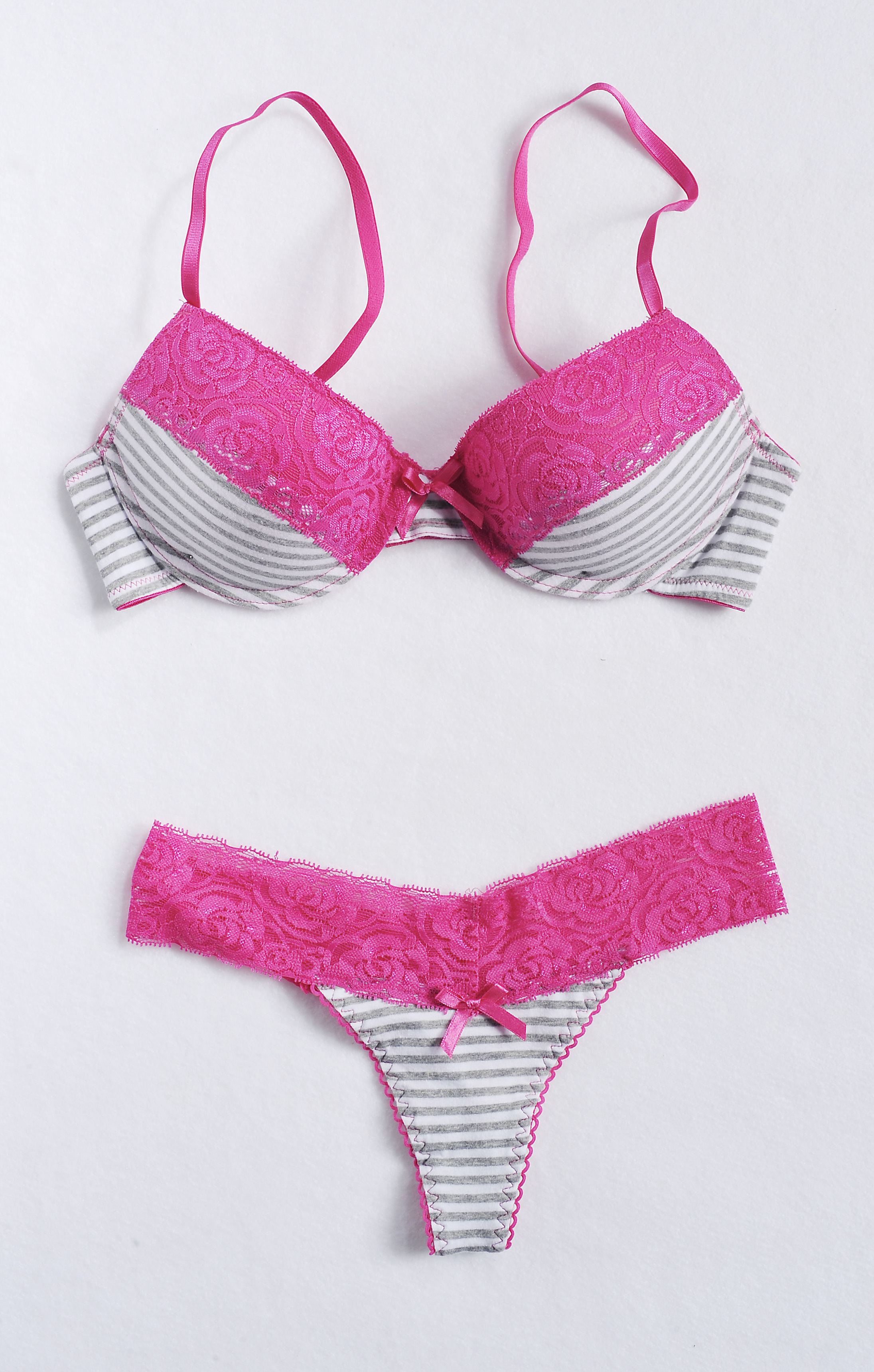 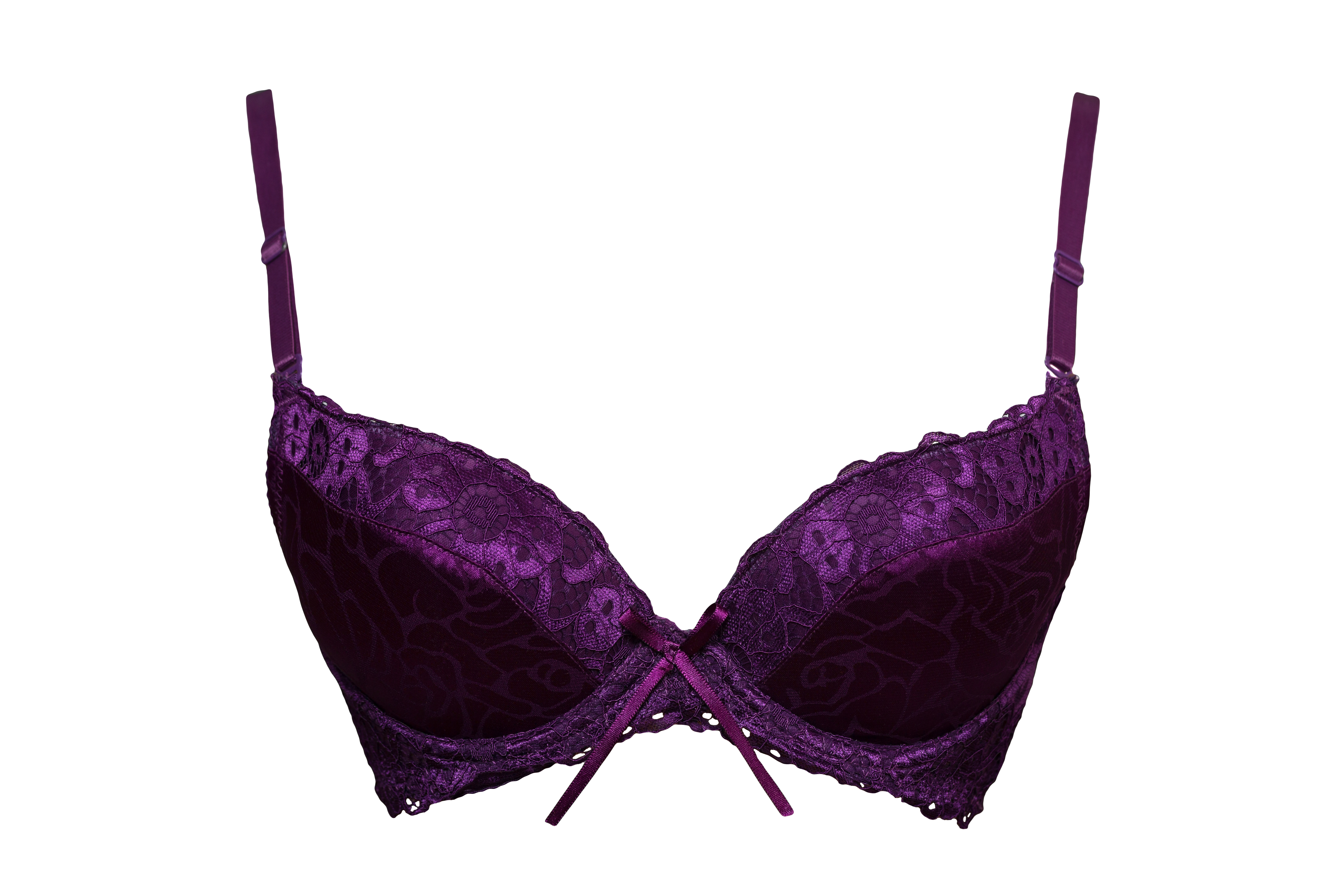 And in other news, mums share the ‘useful lies’ they’ve told their kids – including a genius way to ALWAYS know when they’re fibbing