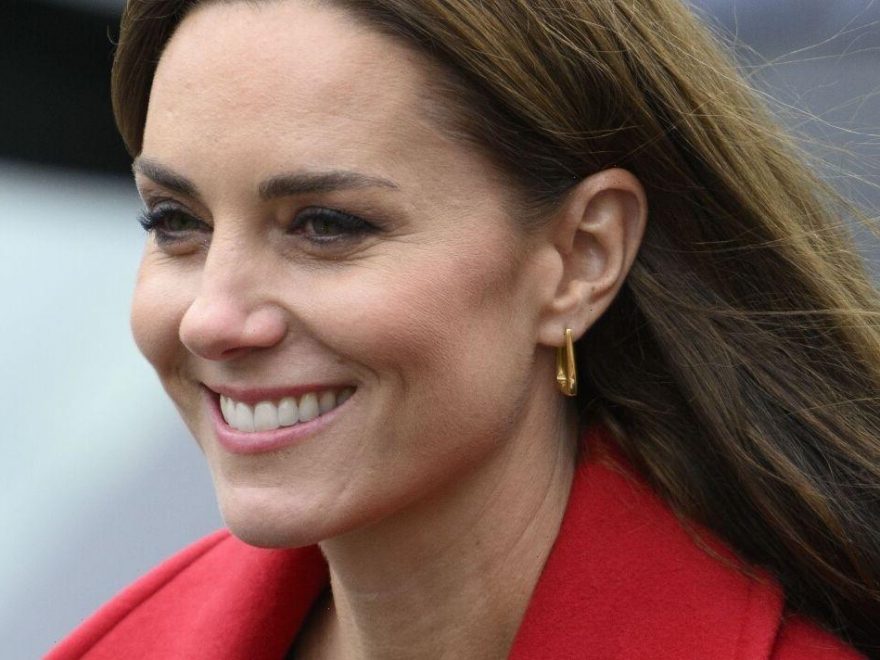 William and Kate, who were created Prince and Princess of Wales following the death of Queen Elizabeth II on September 8, chose the island of Anglesey in northwest Wales for Tuesday’s visit. The couple is very familiar with the area, as William was stationed at RAF Valley, where he worked as a search and rescue pilot, on the island from January 2010 until September 2013.

He and Kate lived together in a cottage on the Bodorgan Hall estate during his tenure.

For their return to Anglesey as Prince and Princess of Wales, William and Kate chose to visit the Holyhead Lifeboat Station, part of the Royal National Lifeboat Institution charity.

There, they spoke with members of the public, including little Theo Crompton, who offered Kate a bouquet of flowers.

What nods did Kate make to Wales with her style? 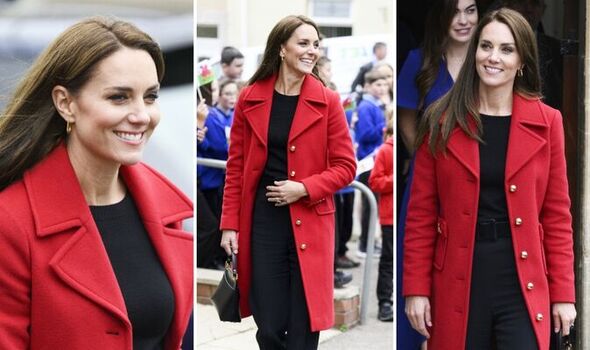 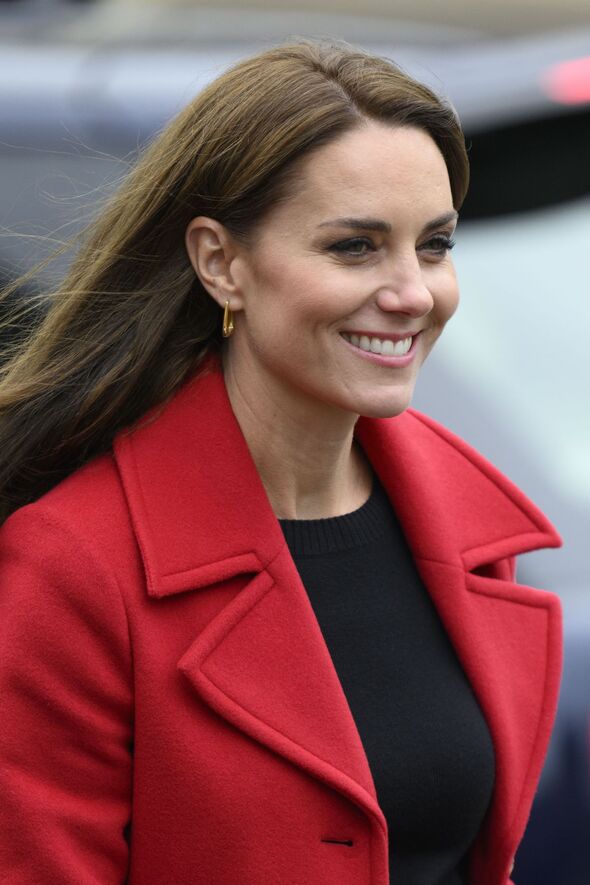 It has been widely reported that Kate chose a red coat from L.K. Bennett as a nod to Wales because the colour is featured heavily in the Welsh flag.

However, the Princess also paid tribute to Wales with her jewellery.

For the visit, Kate wore a familiar pair of earrings: her squared-off £79 gold hoop earrings from Spells of Love, a brand created by Welsh jewellery designer Hayley Jones.

The earrings were a throwback to her last visit to Wales, which took place during the Platinum Jubilee festivities in June.

Kate wore them with another red outfit for a visit to Cardiff Castle with William, George, and Charlotte.

In fact, the entire visit was a throwback to a previous moment in time. In February 2011, Prince William and his fiancée, Kate Middleton, chose another Anglesey RNLI Station, Trearddur Bay, for their first official joint engagement.

There, Kate launched a new lifeboat, the “Hereford Endeavour”. At the time, an official palace spokesperson shared that the couple had specifically “asked for their first joint engagement to be in Anglesey”.

That choice was again echoed on Tuesday in their choice of location for their first official Welsh engagement as Prince and Princess of Wales. 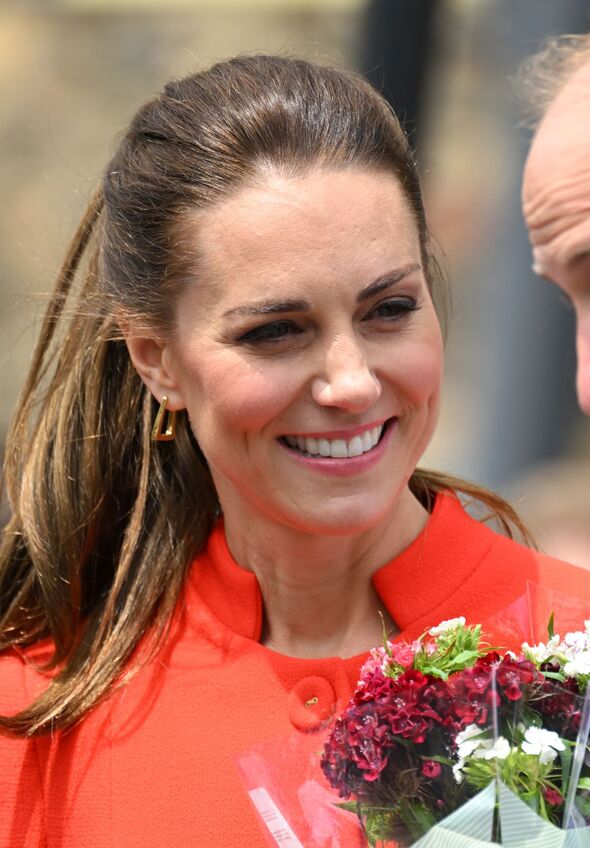 On Tuesday, William and Kate also met with numerous lifeboat crew members during the visit, some of whom William worked with during his time piloting a search-and-rescue helicopter in the area.

William and Kate lived on the island of Anglesey for more than two years, and they’ve returned often in the years since.

What jewellery did the Princess wear on these occasions?

For her first official outing following the birth of Prince George, Kate joined William for the start of the Ring O’Fire Anglesey Coastal Ultra Marathon in Holyhead in August 2013.

She wore another pair of Kiki McDonough earrings, the Grace White Topaz Studs, for the occasion.

In February 2016, William and Kate attended a reception at RAF Valley, where she wore her Mappin & Webb Empress Earrings.

She wore her Kiki McDonough citrine drops again in May 2019, when she and William met with the Menai Bridge Scouts during a visit to the island’s Newborough Beach.