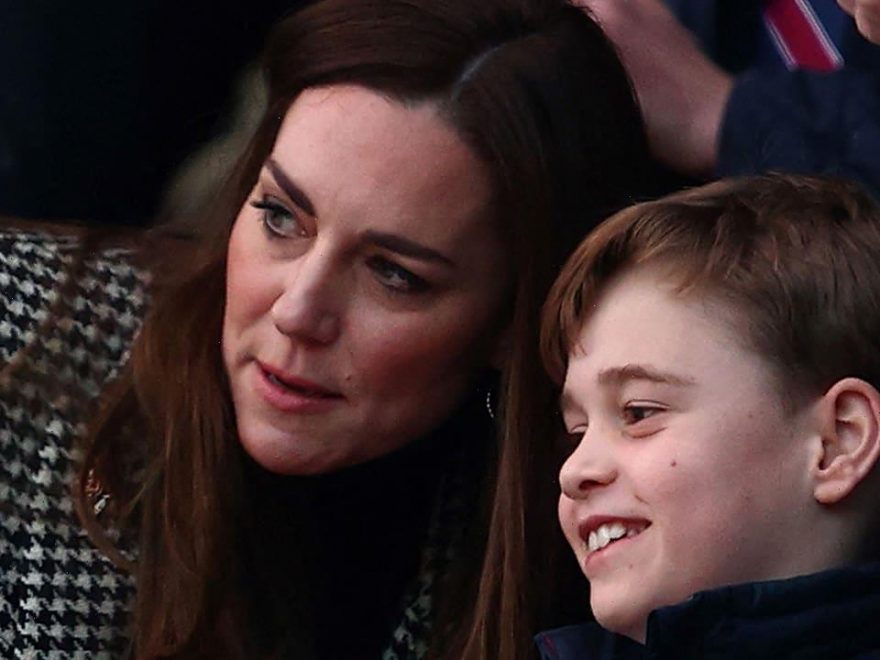 Crocs. The foam clogs that everyone seems to have an opinion on. Love them or hate them, they are hugely popular since they exploded onto the scene almost twenty years ago. Since then, 300 million pairs have been purchased. Wow!

A new study by The Sole Supplier has revealed the world’s biggest ‘Crocfluencers’ (celebrity Crocs influencers) by analysing search data around the world to determine which celebrities caused the biggest spike in demand by stepping out in their Crocs.

Coming in third place is Prince George, who sent the world wild for his navy blue Crocs while watching his father Prince William play polo at the Beaufort Polo Club in 2015. Too cute!

MORE: Princess Charlotte’s birthday dress just made history – and you can still get on the waitlist!

We all know the young Prince is a style icon, but this outing caused a whopping 809% spike in demand for the shoes, resulting in the style selling out around the world. Who needs the Kate effect, eh? We bet the future King will be wearing his Crocs again this summer, and maybe his younger brother Prince Louis will don his old pair? 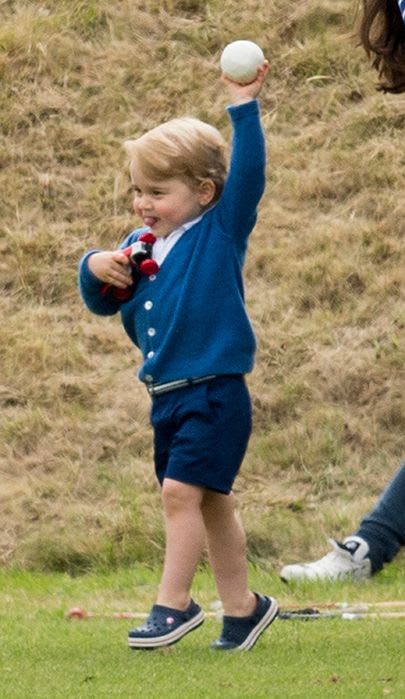 Prince George wearing his Crocs in 2015

George’s mum, the Duchess of Cambridge, is also something of the global Crocfluencer too, ranking 13th on the list. It may have been a few years since we’ve seen her wearing the shoe, but the royal still caused a 456% spike in demand after she was seen wearing a pair of bright Crocs while training with the Sisterhood Rowing Team in summer 2007. 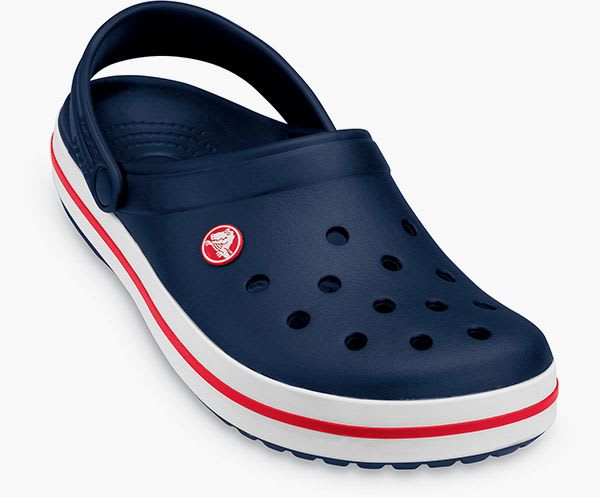 You may want to know who tipped George to the post. Well, the study revealed that Nicki Minaj is the world’s biggest Crocfluencer, causing a jaw-dropping 4,900% spike in demand after her return to social media last month. Wearing hot pink, blue, and black Crocs, Nicki sent her Instagram fans wild when she was pictured in them. 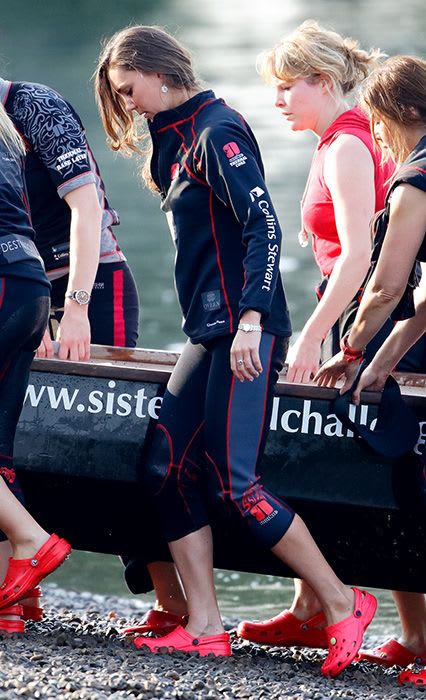 The Duchess of Cambridge wearing pink Crocs in 2007

READ: 9 photos of royal children with their cute baby siblings

Justin Bieber came in second. The superstar already has an official collaboration with the shoe brand and caused a 926% increase in demand for Crocs since his latest collection.

HELLO!’s selection is editorial and independently chosen – we only feature items our editors love and approve of. HELLO! may collect a share of sales or other compensation from the links on this page. To find out more visit our FAQ page.