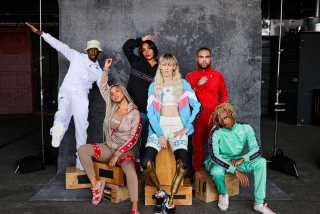 KEEP IT UP: After such an unprecedented year, Kappa is celebrating resilience and perseverance through its latest social campaign, with a little help from changemakers and activists.

The sportswear brand, which is part of the BasicNet stable, is releasing its global #KeepPerforming campaign fronted by a diverse cast of creative people.

They include Lauren Wasser, also known online as The Impossible Muse, an activist, athlete and model who lost both of her legs to toxic shock syndrome; New York-based fashion maverick Bloody Osiris, who hails from Harlem, N.Y.; model and activist Yaris Sanchez, originally from Santo Domingo, who gained popularity online for her monthly video recipes often emphasizing Dominican and Latin cuisine; fashion favorite Kailand Morris, as well as DJ Millie and Esta. 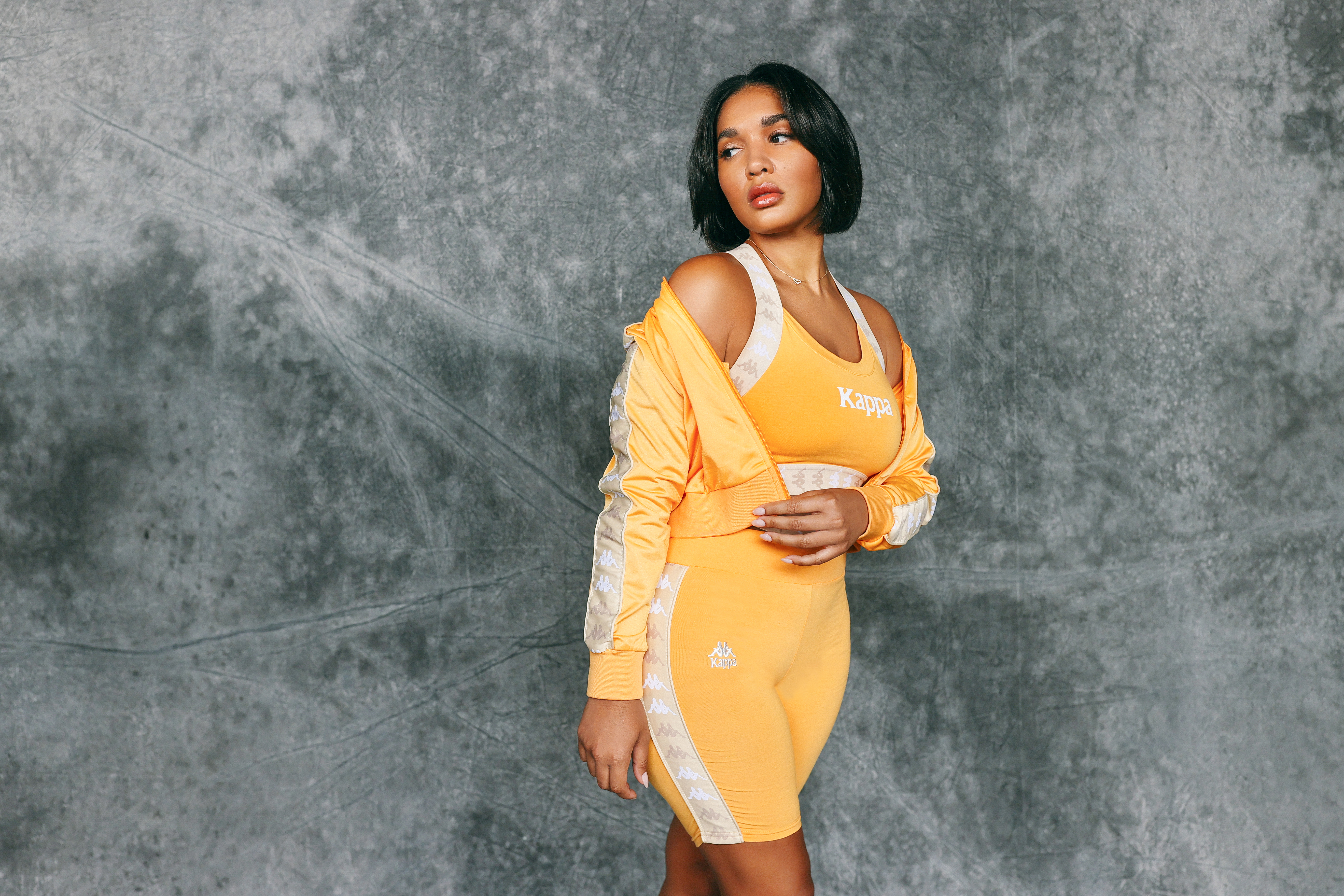 The pictures captured inside a studio depict the cast against an acid-washed gray backdrop wearing tracksuits and athletic gear from the brand’s spring 2021 collection. They were lensed by Mel D. Cole, a New York-based photographer known for his candid black-and-white imagery spotlighting the hip-hop scene for the past 20 years.

Also a soccer enthusiast, Cole is the founder of Charcoal Pitch FC, the first Black-owned soccer-specific photo agency established in 2019 and which currently boasts a partnership with the Premier League.

“It’s an honor to work with a brand like Kappa that has such a well-known and respected heritage in sport and global culture. As the founder of the first Black-owned soccer photo agency, it’s an absolute privilege using the medium to help the brand and this incredible group of creatives tell their passionate and authentic stories,” Cole said. 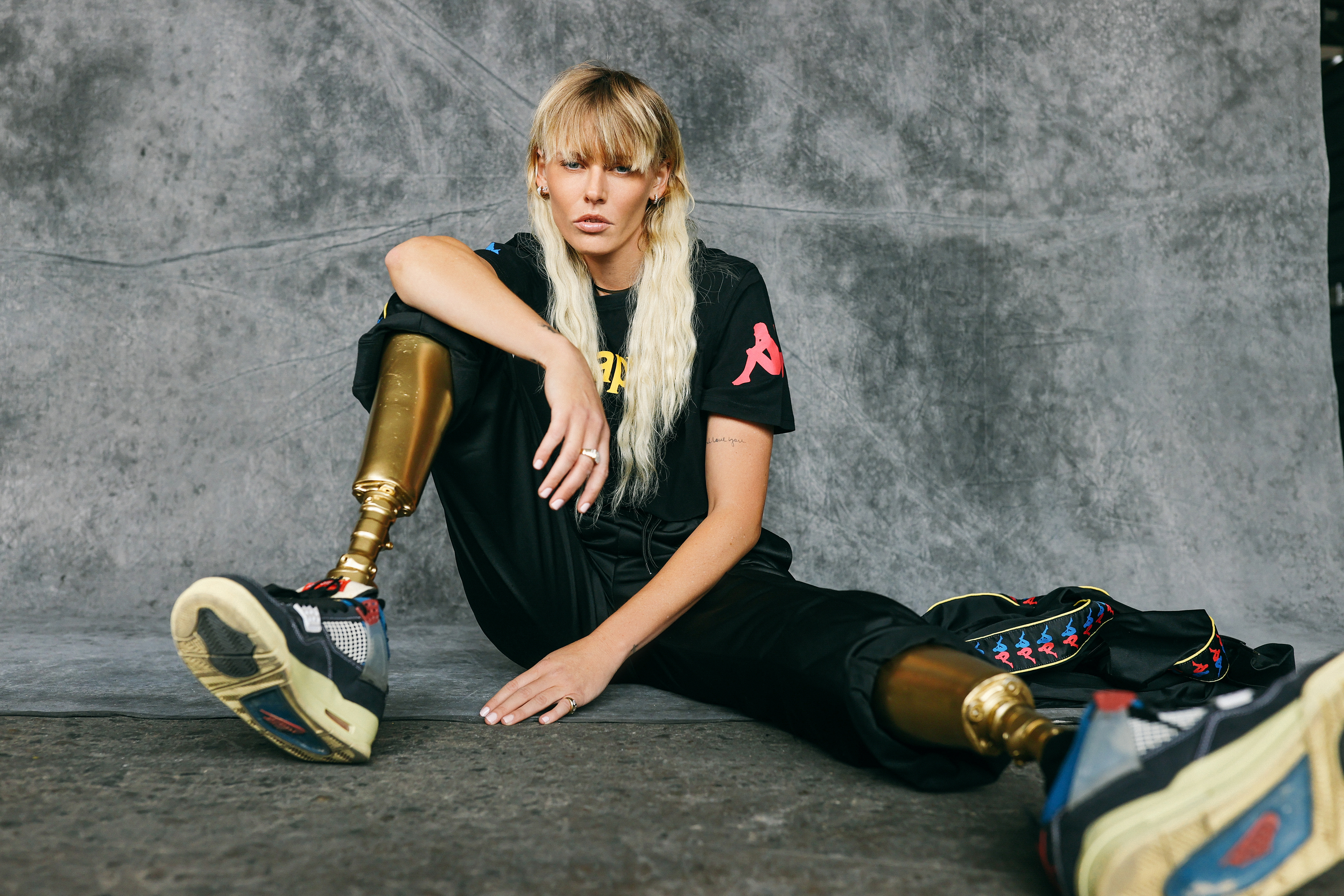 Campaign imagery are flanked by a behind-the-scenes video shot by Basewood in which each person involved shares words of empowerment and hope elaborating on the campaign theme. “People think that they don’t like things about themselves, but I think that’s what makes you so beautiful and so unique. That’s what sets you apart from the whole world,” Wasser said.