Vivian Ward, is that you? Julia Fox’s fashion choice for a trip to a Hollywood strip mall sure is reminiscent of Julia Roberts’ iconic rom-com character.

Apparently, Julia Fox and Julia Roberts share more than just a first name. The 32-year-old actress/model (we’re talking about Julia Fox here) stepped out at a Hollywood strip mall on March 23 wearing a pair of thigh-high PVC black boots similar to the ones Julia Roberts’ wears as Vivian Ward in her beloved rom-com Pretty Woman. Julia Fox showcased the boots just as well as Julia Roberts, 54, does in the iconic film. Talk about two gorgeous women who know how to strut their stuff! 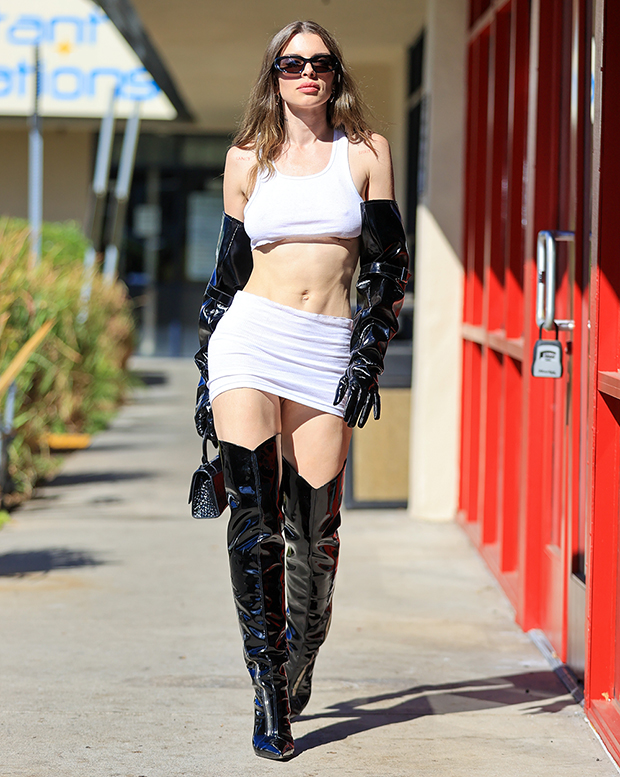 Aside from the boots, the two Julia’s outfits were different. Julia Fox walked the strip mall in a tiny white crop top that just barely covered her breasts. Her cute top matched her stylish white skirt, while her Pretty Woman-inspired boots were identical to the pair of massive black gloves that nearly reached to her shoulders. The Uncut Gems star also sported a pair of sunglasses and held a small black purse in her hand.

In Pretty Woman, Julia Roberts wears some skimpy clothes playing a Hollywood prostitute and escort to rich businessman played by Richard Gere. One of Vivian’s most infamous outfits (which can be seen below) includes a short pink top, black mini skirt, and of course, the thigh-high boots. 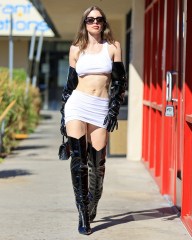 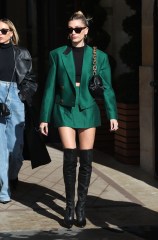 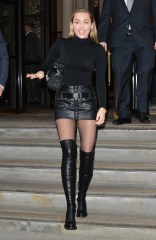 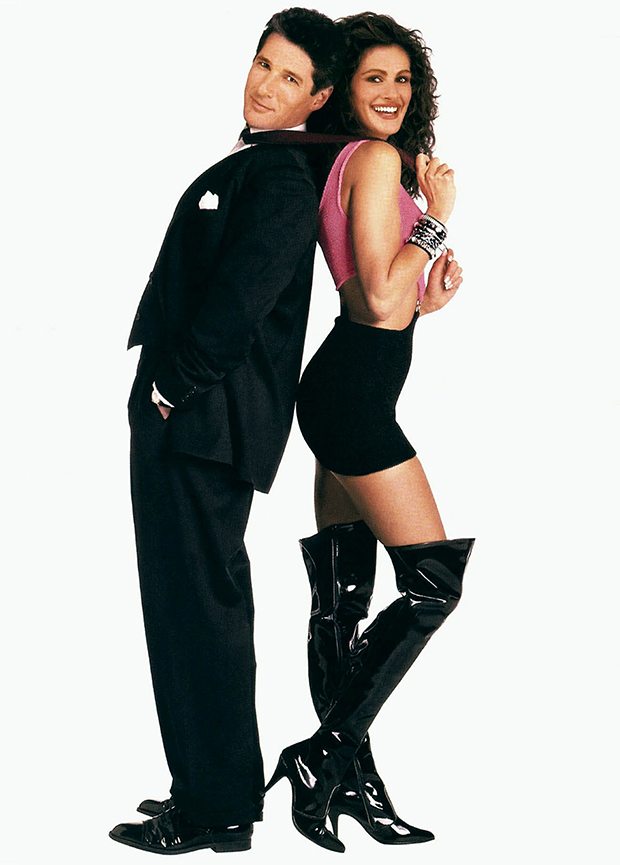 This isn’t the first time Julia Fox’s style has been compared to another A-list celebrity. While she was dating Kanye West, 44, fans noticed that Julia was emulating his ex Kim Kardashian, 41, by choosing fashion items, such as Balenciaga mirror boots, that the billionaire beauty is infamous for wearing. However, Julia’s stopped imitating Kim ever since she broke up with Ye in mid-February after a six-week romance.

Since the split, Julia’s been open about how there’s no bad blood between her and Kanye. “It was the best thing that could have happened to me,” Julia told Entertainment Tonight at The Batman premiere on March 1. “It was like hitting a reset button. It kind of brought a spark back into my life that I had kind of forgotten about,” she added.