AFTER a lifetime of going without a bra, a woman delivered a clear message to the people who say it's time for her to start wearing one. 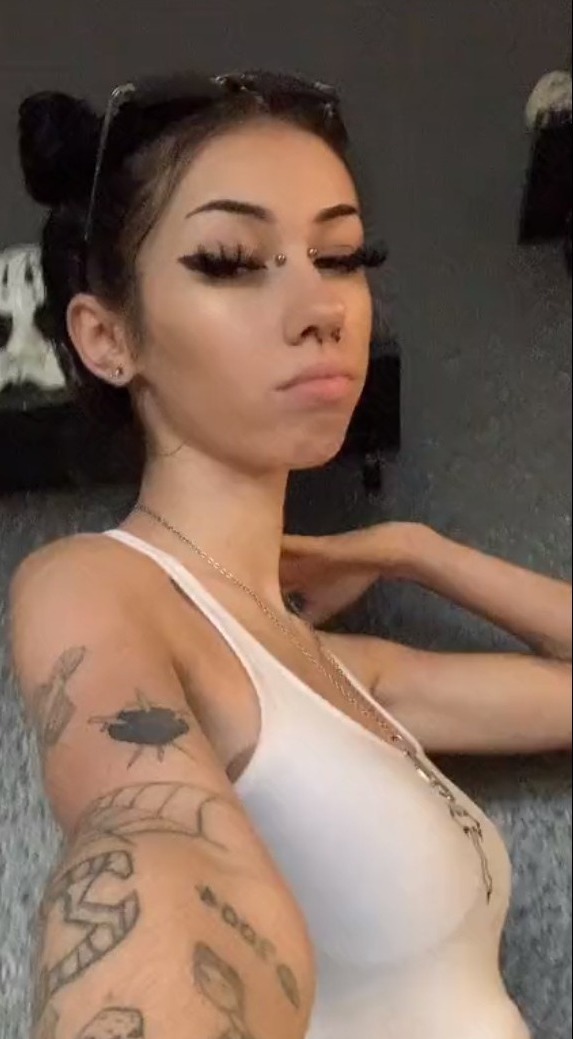 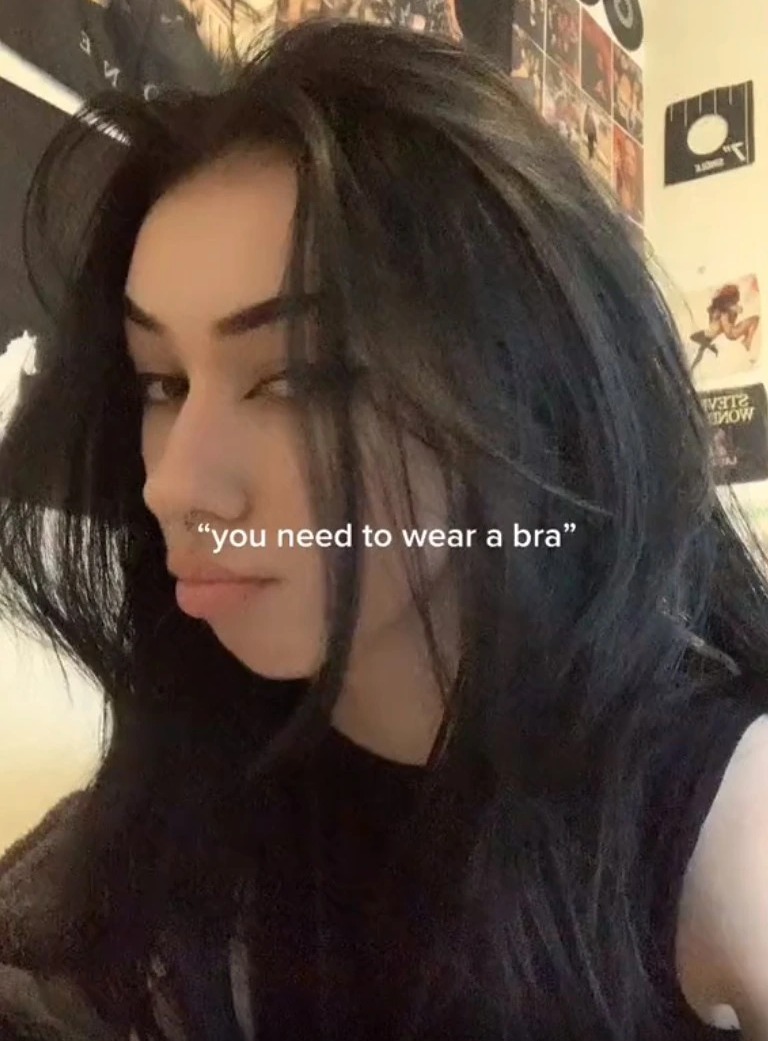 But despite her young age, the 18-year-old said she's been pressured to wear a bra, much to her dismay.

In a video on TikTok, Sophie lip-synched to a sound clip from the show Bob's Burgers to respond to her critics.

Partially facing the camera, she gave the video's caption considerable side-eye when it appeared on the screen.

"You need to wear a bra," the caption read.

Sophie abruptly moved in closer, and let the sound clip speak for her as she gave the camera a stern stare.

"I. Would. Rather. Die," she mouthed, stopping to emphasize every syllable.

In the video description, the influencer even reaffirmed her lifelong commitment to going bra-free.

Ashley Banjo and wife Francesca SPLIT after 16 years together

After posting, Sophie found she wasn't alone in her dislike of bras.

Her followers were quick to agree, posting hundreds of comments about their own hatred of the constricting clothing item.

"Sometimes it's just comfier, and way easier to get ready in the morning without having to put one on," one woman wrote.

"I only wear one when in public," another declared. "It's so uncomfy."

A different person said that she'd always wanted to go bra-free, but her mom made her feel bad about her chest.

"Literally, mums act like it's illegal not to," a commenter with similar experiences lamented.

There was some disagreement in the comments about whether wearing a bra or going without was "better" for the breasts in the long term.

"I feel like not wearing one keeps them sitting," theorized one woman who attributed her perkier chest to skipping bras.

But another person said wearing a bra was crucial. "Ain’t even about the way it looks, it’s the support for your tissue," they said.

Those who finally gave up the garment were unanimous in their certainty about the choice.

Someone said finally letting go of her bras after wearing one for years was the "best decision" she'd made.

"I do not ever want to wear one again," another woman agreed.