But, fed up of being put into a box, mum-of-three Kodye Elyse is smashing through the stereotypes and cliches to show that a mother can be fun, young and sexy. 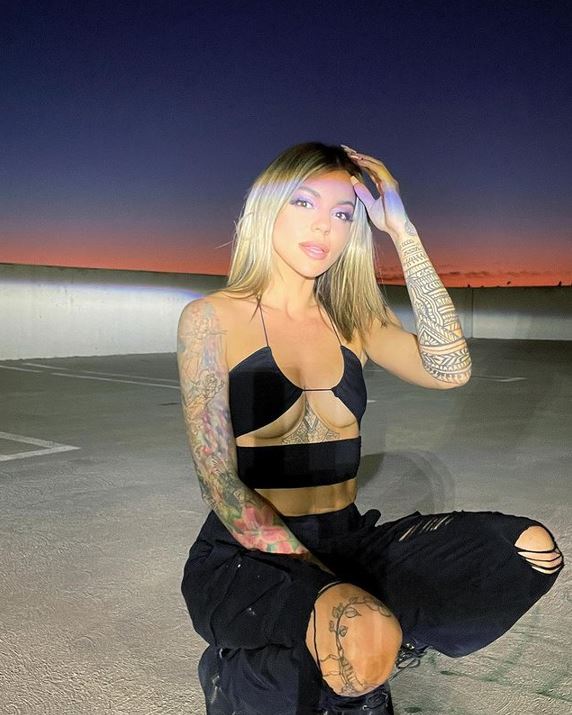 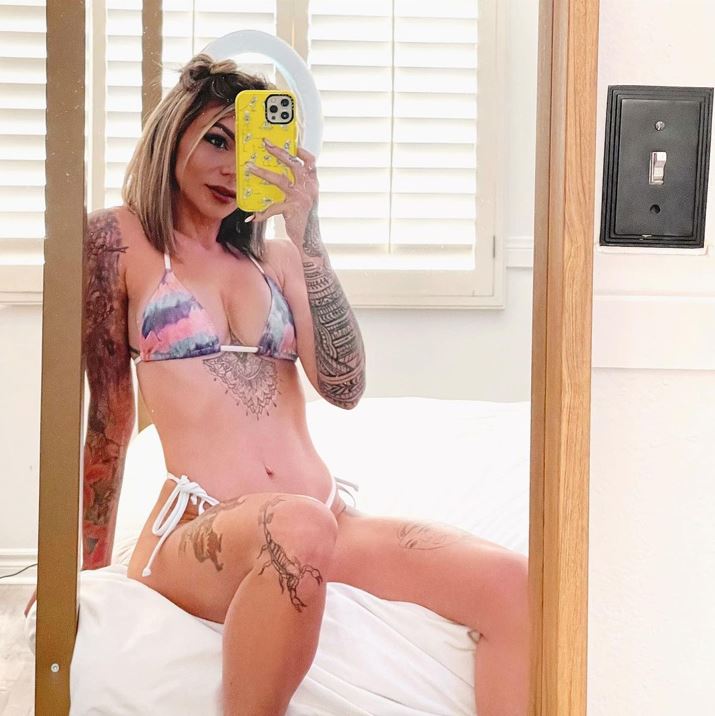 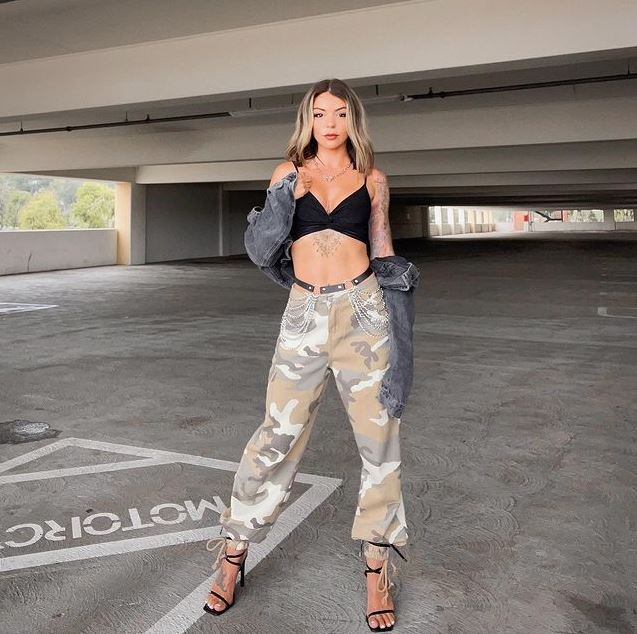 The parent glams up and performs fun dances on her TikTok where she's amassed more than 3.7million followers.

In one of her videos, she said: "Welcome to Bad Mom TikTok. Here we keep fruitsnacks in our bags.

While plenty of people celebrate the mum's message, there are plenty who don't.

She regularly faces criticism for her choice of outfits and flirty content.

One person suggested that she looks so young she must be a teen mum.

The single mum also cops stick for wearing skimpy outfits to this she responds by pointing out that even mums wear bikinis on the beach and it's basically the same thing.

Another critic said: "I always see you with friends and partying but never with your children… do you even spend time? Or be a mother to them?"

To which she replied with three simple statements.

She said: "1. It's almost like they have another parent. 2. I protect them from people like you on the internet. 3. Mind your business."

Despite the naysayers the TikTok mum has a huge fan base with millions of followers and hundreds of thousands on views on each of her videos. 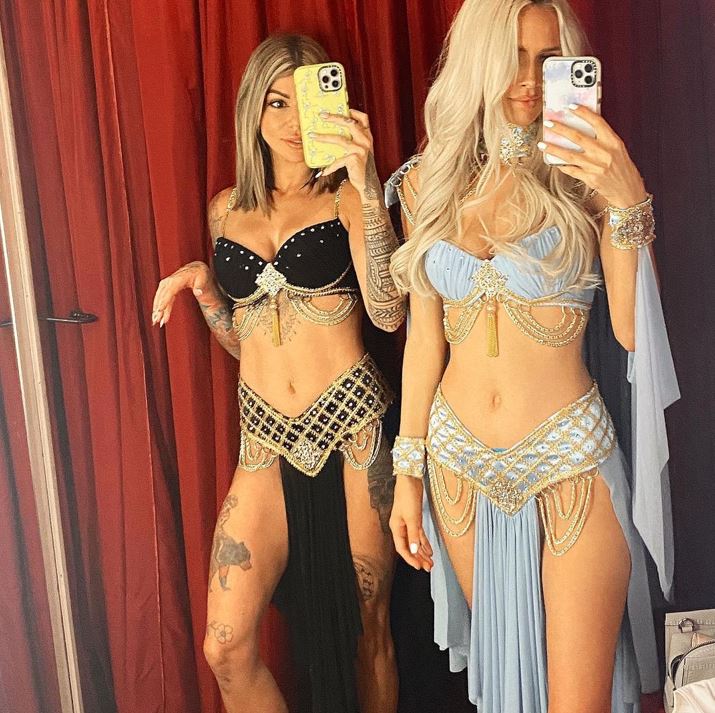 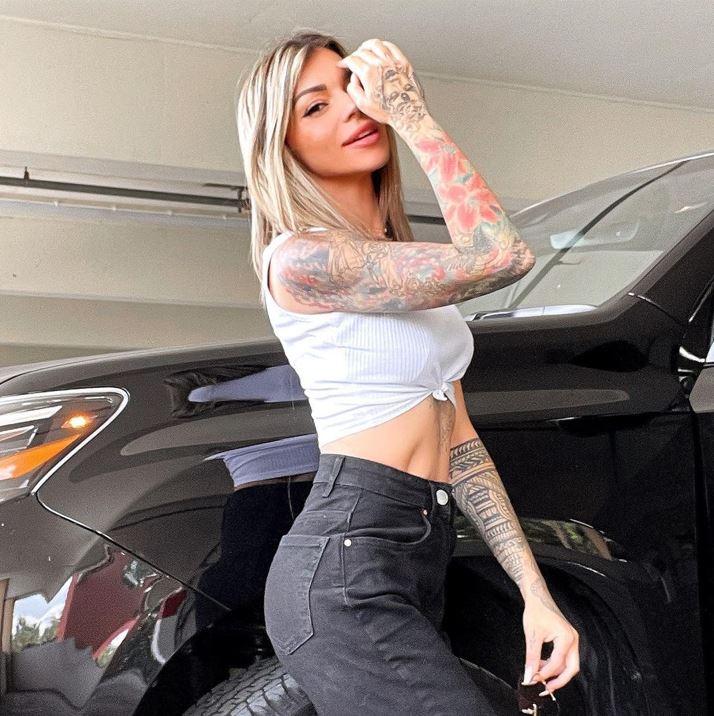 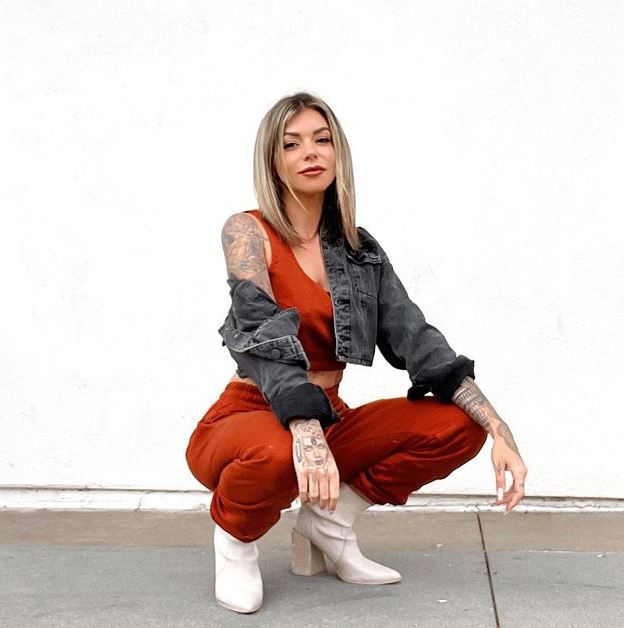 And this private detective revealed the keys signs your partner might be playing away.

Plus this mum no idea she was pregnant until she was rushed to hospital with ‘kidney stones’ – she was 8cm dilated and in labour.