A MUM has been given just months to live just weeks after getting the all clear from breast cancer.

Natalie Sanders had her chemotherapy treatment stopped in March due to the coronavirus pandemic. 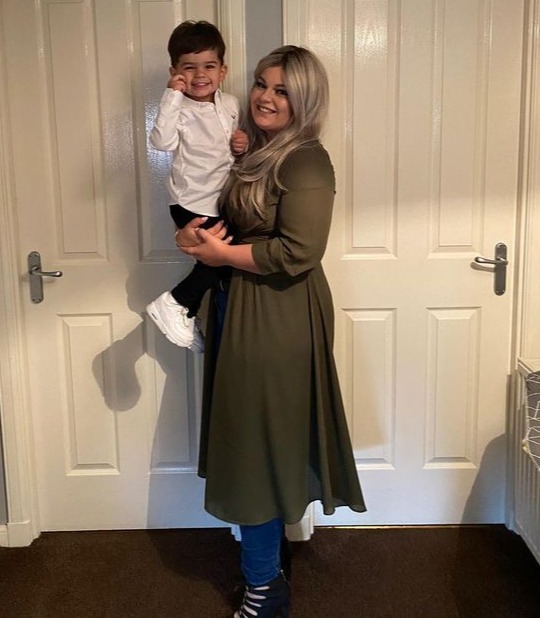 Sadly the cancer returned, and Natalie and her family have been left heartbroken.

She is now trying to raise money for alternative treatment so she can spend more time with her three-year-old son Zeke, after she was told she has just months to live.

Natalie, who lives in Coatbridge, Scotland, with her family had discovered a lump in her right breast last year.

Doctors found she had the BRCA gene which increased her chances of the cancer making a comeback.

After chemotherapy, Natalie went for a lumpectomy to check the results.

Then in May she was told she was 100 per cent cancer free.

I’ve got my wee boy. I’ve got to do absolutely everything I can to stay with him. I just can’t not see him grow up

In June Natalie started to experience a pain in her breast once more – it was dismissed as a build up of fluid.

Natalie’s pain got gradually worse and in September she was sent for an ultrasound, mammogram and a biopsy.

Speaking to The Mirror she said she had been to the breast clinic a few times -as she said she has always known the importance of checking your boobs.

Natalie said she had been previously given bad advice and was told that she “had lumpy boobs” because of how her tissue built up.

She added: “I was told that if I had a lump that moved, I shouldn’t be too concerned about it. It was only if I had a hard lump that didn’t move that I should start to worry.

“After I had my little boy, I felt quite a big lump on my right breast. It moved and wiggled about, it didn’t cause me any pain at the beginning.

“It got to the point when my wee boy was starting to crawl and climb up me and he always seemed to catch the lump and I felt like I was being floored everytime.” 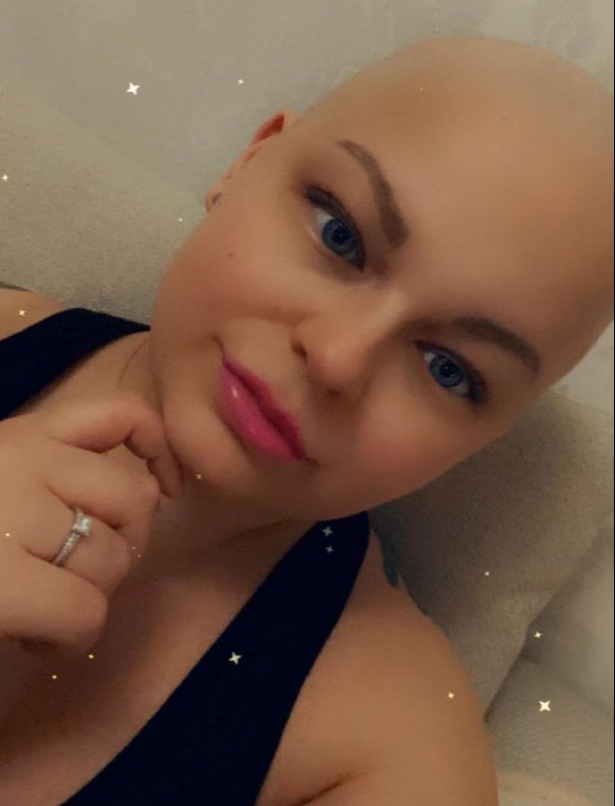 Natalie thought she might have a cyst that needed draining and said she went to see her doctor who “pretty much agreed” and sent her for a screening.

Just ten seconds into the scan and Natalie said the doctor suggested a mammogram as “something wasn’t right”.

Natalie was told she should have been tested for the BRCA gene as a teenager.

The cancer she had developed was linked to the gene and she would need to have both breasts removed to stop the spread.

However – experts stopped her treatment early and gave Natalie the all clear.

She has since been diagnosed with Grade 4 metastatic breast cancer. 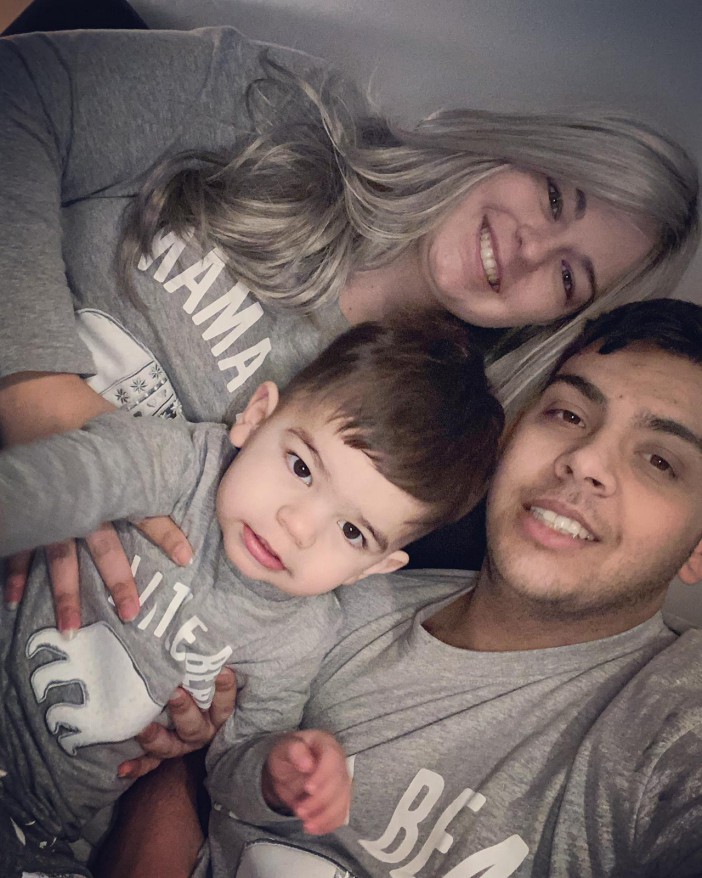 This type of cancer has a six to 12 month life expectancy.

She has now been told that she will be given a mastectomy by November and radiotherapy to “keep her going”.

After being sent for an ultrasound and CT scan in mid-August Natalie got a phone call from the breast care nurse.

The breast nurse asked if she was attending the appointment on her own and advised Natalie to come with her partner, Idress Mohammad.

Natalie added: “Right away, I just knew it didn’t look good. When I went in the next morning, I knew straight away and I said ‘it’s back isn’t it’ and my consultant said it was.

“I begged her to tell me that it wasn’t Stage 4 but she burst out crying because I was really close to her and she was completely heartbroken.

KNOW THE SIGNS: What is breast cancer and what are the symptoms you should look out for?

WITH over 50,000 cases each year, breast cancer is the most commonly diagnosed form of the disease in UK women.

Breast cancer is the name given to any cancers that have first developed in the breast tissue – there are many different types.

Nearly 1,000 people die from breast cancer every month in the UK, with the disease killing around 11,500 women and 80 men each year.

For most women, the first sign or symptom of breast cancer is a lump or area of thickened tissue in their breast.

While 90 per cent of such lumps are not cancerous, it is vital to get them checked by your GP at the earliest opportunity – detecting the disease early can mean treatment is more effective.

It is therefore vitally important to be "breast aware" – know what feels normal for you, and therefore what changes to look out for.

What are the key signs and symptoms?

“That kind of warms my heart because I just know I’ve been looked after by somebody who really did everything they could.

“My breast care nurse was heartbroken and my partner and I were obviously devastated.”

Natalie said she can’t accept that she has just 12 months to live.

“I’ve got my wee boy. I’ve got to do absolutely everything I can to stay with him. I just can’t not see him grow up”, she added.

Natalie and Idress have since been researching alternative treatments and has been put in touch with a cannabis oil supplier.

The supplier is based in Canada and a fundraiser has been launched to help the family pay for the £1,400 a month treatment.

Natalie hopes the medication will give her some extra time with her son.

She said while she knows you can source it illegally here, it’s “not something I’m willing to do”.

Natalie said she has approached doctors about being prescribed the drug on the NHS and said it's "not something they are willing to do".