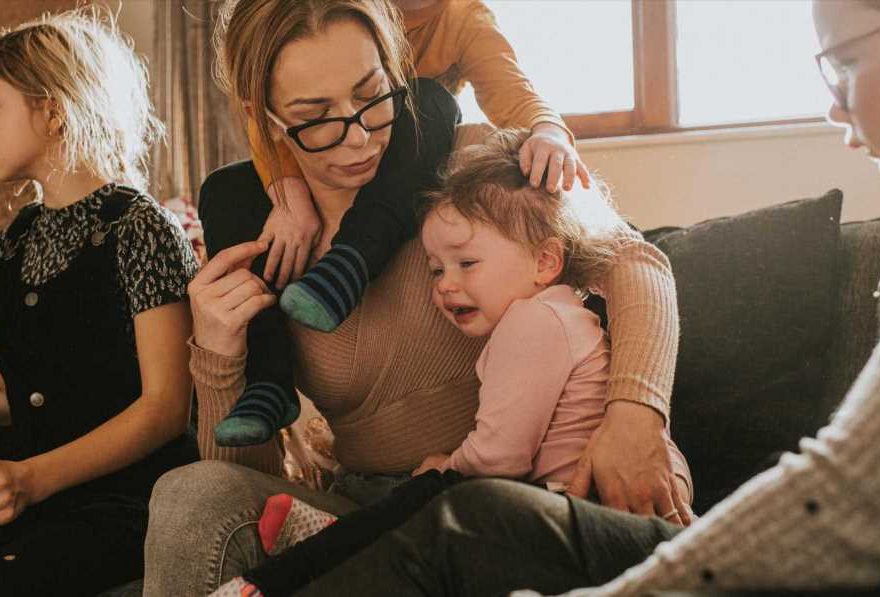 RAISING children is certainly not easy and it's fair to say most people with tiny tots are doing their best.

But that doesn't take away from the huge pressure parents can feel with all of the instructions from friends, family, strangers and the entire outside world. 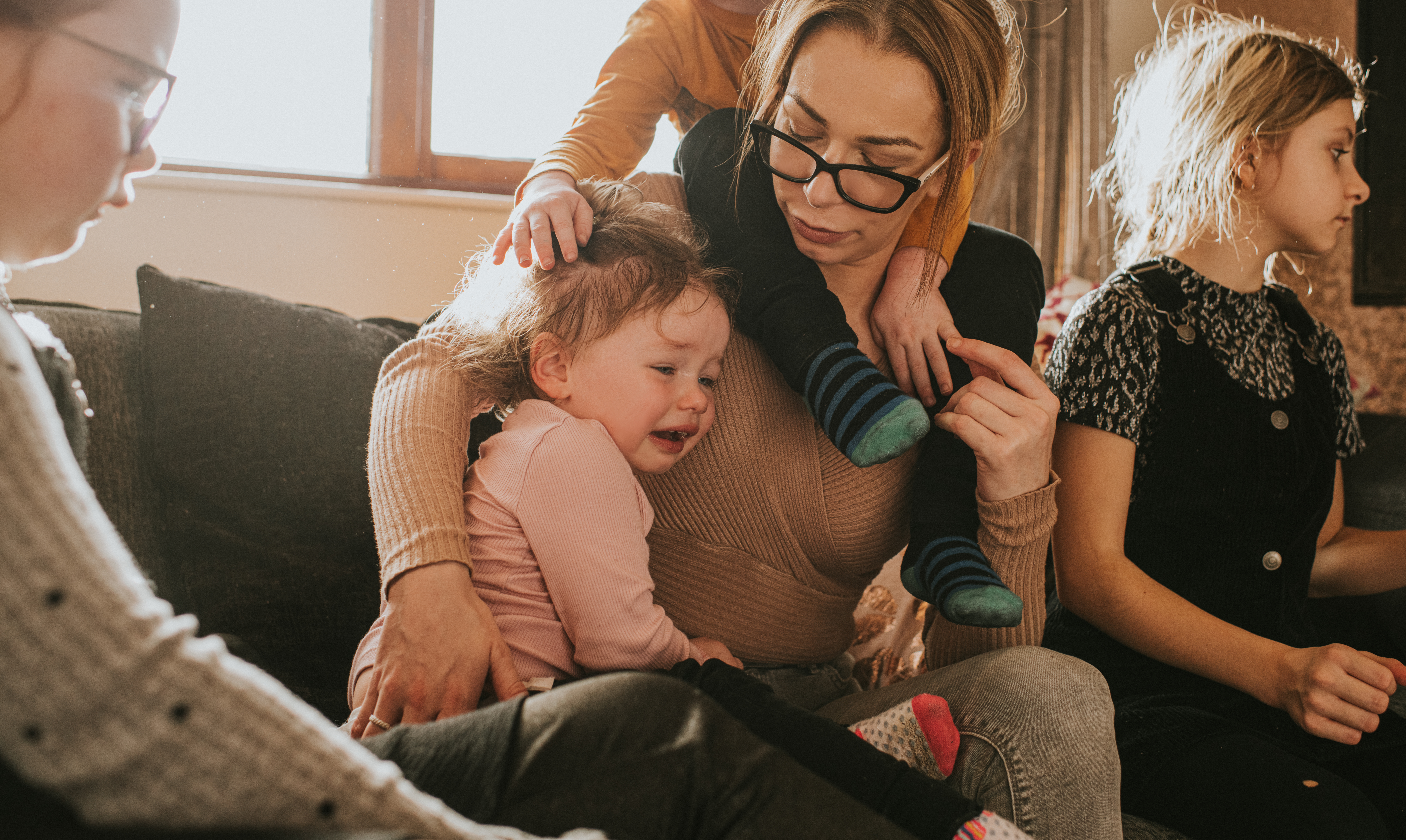 One overwhelmed mother explained she doesn't believe she's a good mum as she's too "selfish and self-absorbed".

In an anonymous interview with 9Honey, the parent explained that she had always wanted children but then found that she didn't want to sacrifice her "me time" and didn't have enough patience for the kids.

She said: "I'd wanted to be a mother since I was very young remember – probably the age of six is the earliest time I can recall wanting to be a mum.

"When my partner and I got together we were very young and then got married in our mid-20s. I told him that I wanted to be a mum as soon as possible so we had our first child when I was 27, then our second when I was 29, and our third when I was 30.

"But here's the thing; I love my kids but I don't think I'm a great mother. I'm just too selfish and self-absorbed.

"I know this because I've had years of counselling about it. I do think that people who are like me shouldn't be parents."

She then said that she will always complain when her children ask her to do something with them as she doesn't enjoy playing with the kids.

She said: "When they were toddlers I played with them as much as I could but I found myself getting so irritated over the slightest thing. Or when the kids had fights, I would fly off the handle. I just had no patience for them when they were small."

"And now that they're getting older, I haven't improved."

I do think that people who are like me shouldn't be parents.

She also explained that her "me time" was really important to her and that she was a Netflix "addict" and expected her children to go to their rooms at 8.30pm so that she could be left to watch her shows in peace.

The woman explained that all of this hadn't gone down well with her family as relatives challenged her behaviour.

She said: "My sister, who is a really good mother, tells me I'm being too selfish and I can't expect to have 'me time' every single night. Especially when the kids might need my attention or need help with homework.

"My sister said, 'Have you ever thought that your kids might just want to hang out with you? Maybe they can watch some Netflix with you instead of being banished to their rooms?'"

The mum explained that she did agree that she could do more and didn't want her children to view her as selfish and boring.

She said: "I am trying to change my ways… I'm doing my best!"

Want more parenting stories? A woman confessed to being a "bad mum", and said that other parents hate her because she lets her three-year-old son swear… but it’s always in the right context.

Plus, this mum shared the single word she uses to make her kids immediately stop and listen, tone and volume is key.

And, another mum shared the genius way she stops tantrums without a time out.