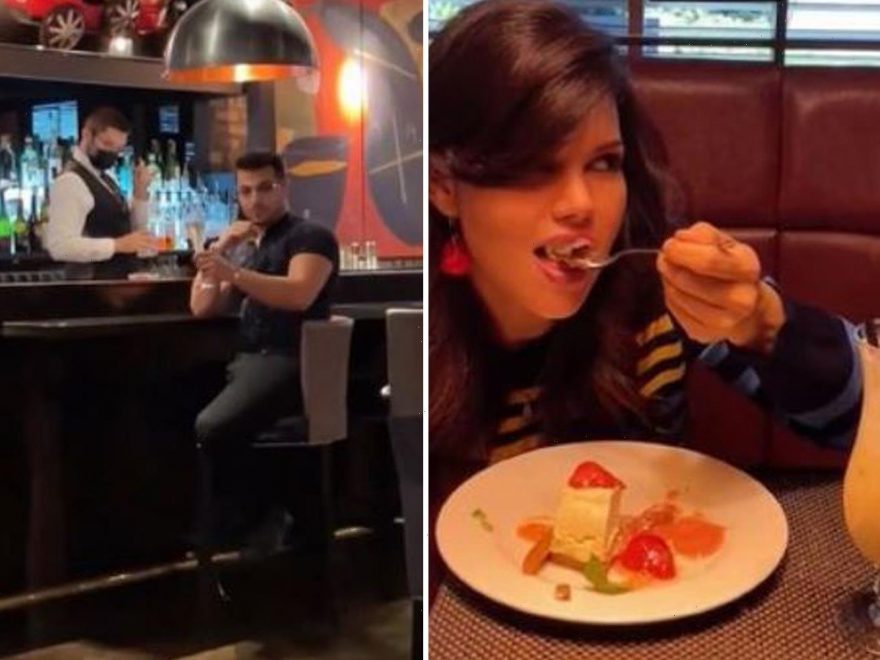 A WOMAN in her late 40s claims to look so young blokes half her age randomly buy her drinks.

Brigitte, 49, says a man sent her a drink to her table after spotting her in a restaurant. 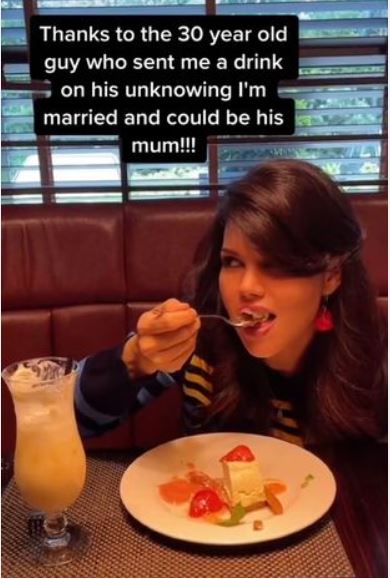 “Thanks to the 30-year-old guy who sent me a drink on his [sic] unknowingly I’m married and could be his mum,” she wrote on TikTok.

The man then comes over to her and learns she is actually a lot older than him.

Brigitte, from Venezuela,  provoked a huge reaction with the video.

People were stunned by her true age.

"You look so young," said one commenter.

One other person said: “You look younger than him.” 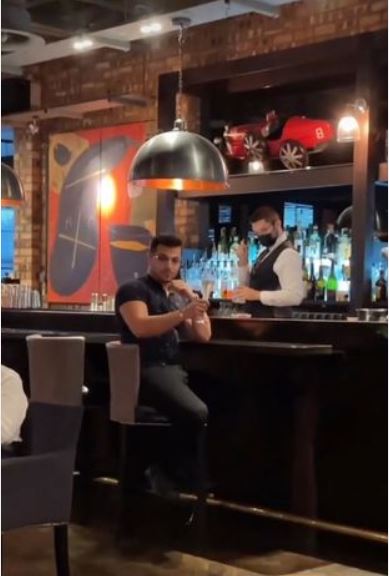 "Y'all that's what you get when you're beautiful at any age," wrote a third.

Someone else posted: "You do not look old enough to be his mum."

Another said: “All due respect, you look better than my mum.”

Previously someone joked: “It’s like you found the cheat code on ageing!”

Meanwhile a mortified woman begs for help after face mask turns her ‘green like Shrek’ hours before a job interview.

And a woman asks a hairdresser for gorgeous curtain fringe but is horrified by what she ends up with.