A YOUNG mum was shamed online for breastfeeding her nine-month-old baby, as vile trolls claimed the tot was 'too old' to feed.

Leah-Marie Britton, 21, was horrified when bullies sent messages saying her baby boy, Luca-James, was too old to be breastfed – but she refuses to let haters get to her, defiantly hitting back against trolls. 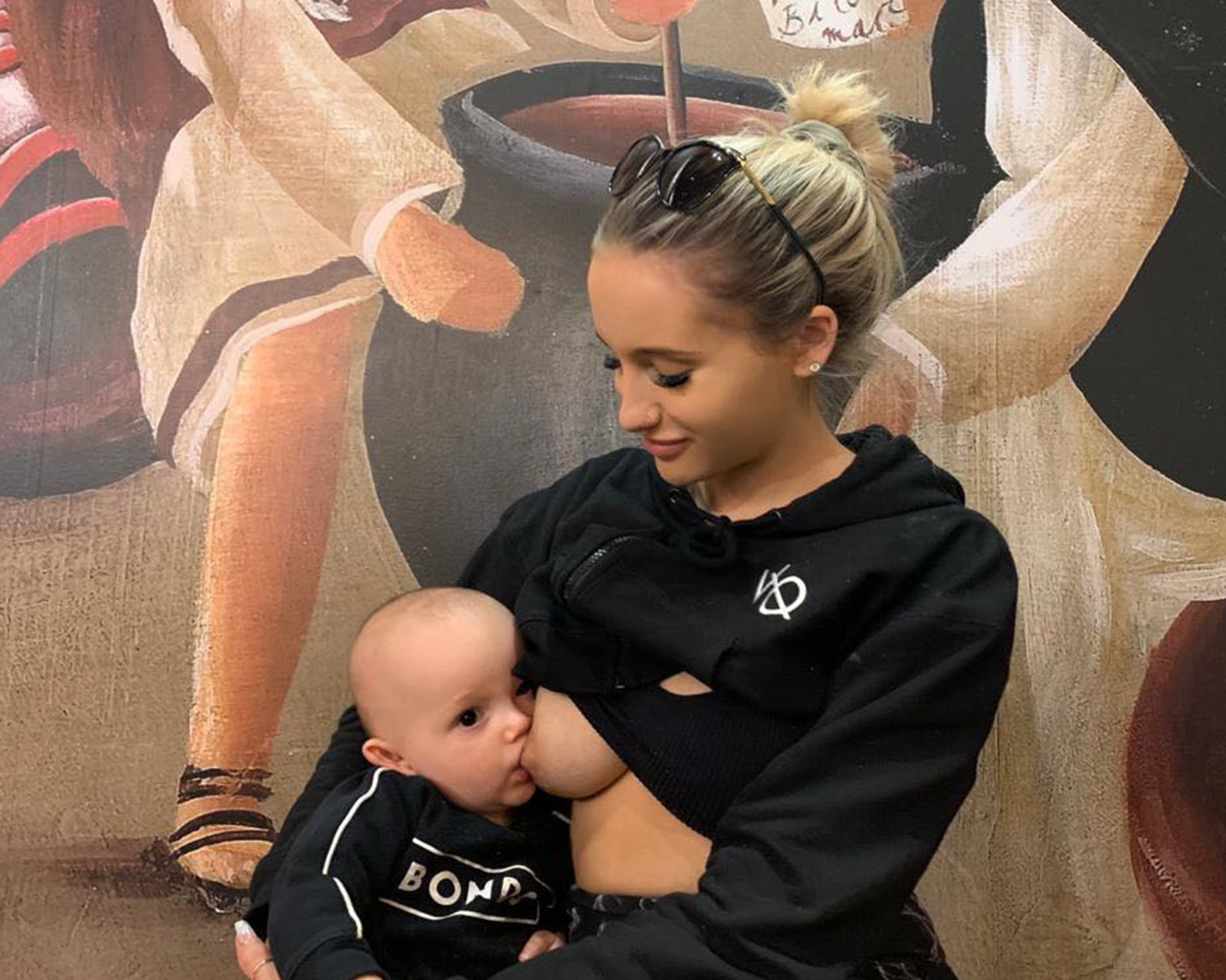 The Australian beauty lives on the Gold Coast in Queensland, with her Birmingham, UK native partner Jordan Ashley, 26, and their adorable baby boy.

The mum-of-one shared a sweet video of herself feeding the baby boy as part of the #NormalizeBreastfeeding social media campaign last week.

But Leah-Marie soon received weird messages saying "tad old to be breastfeeding, don't you think?" while another suggested the movement was just about men "looking at some t*tty".

Taking to Instagram, Leah-Marie hit back at trolls, writing: "There is nothing more beautiful [than] a bond between a mother and her child. 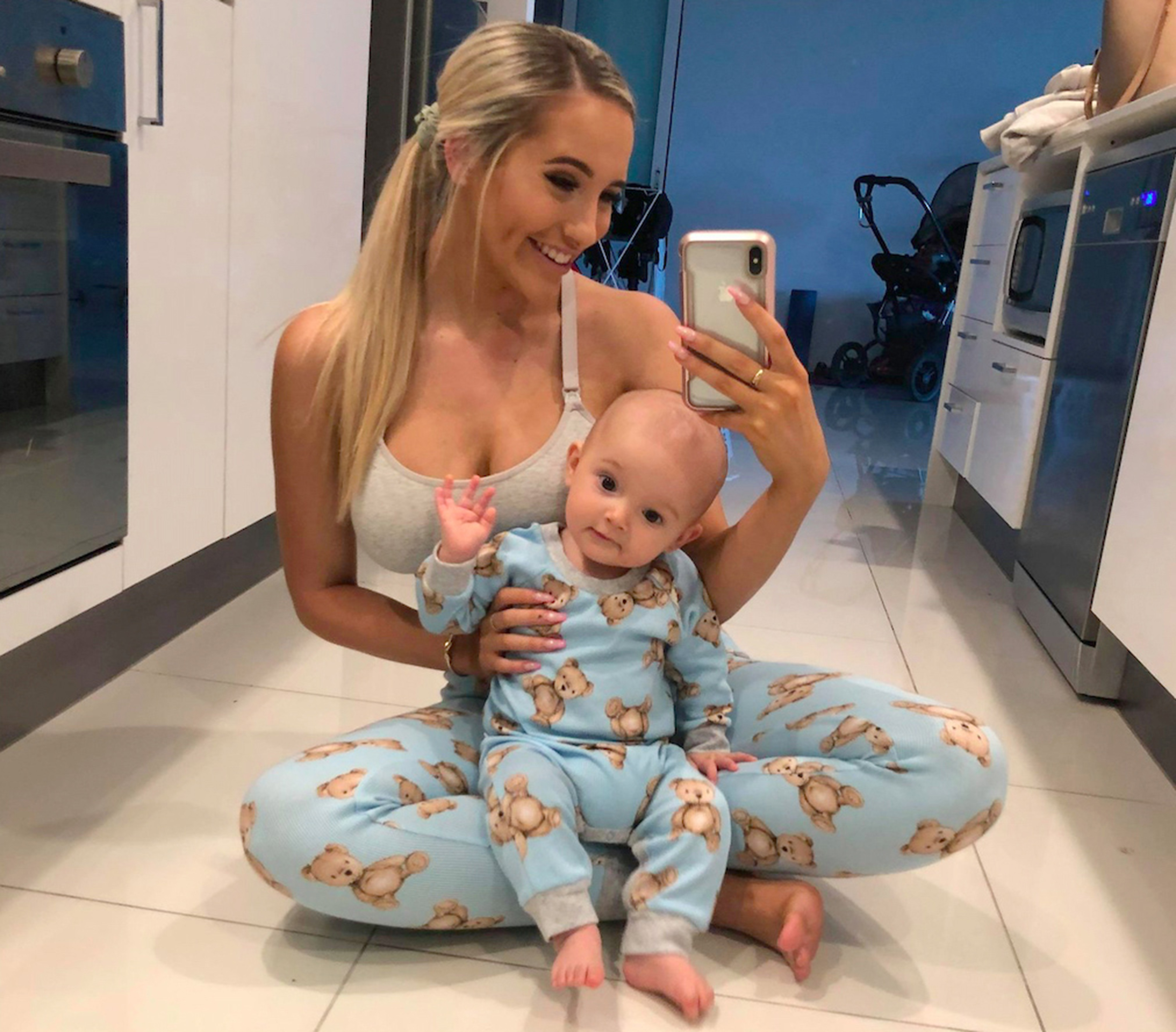 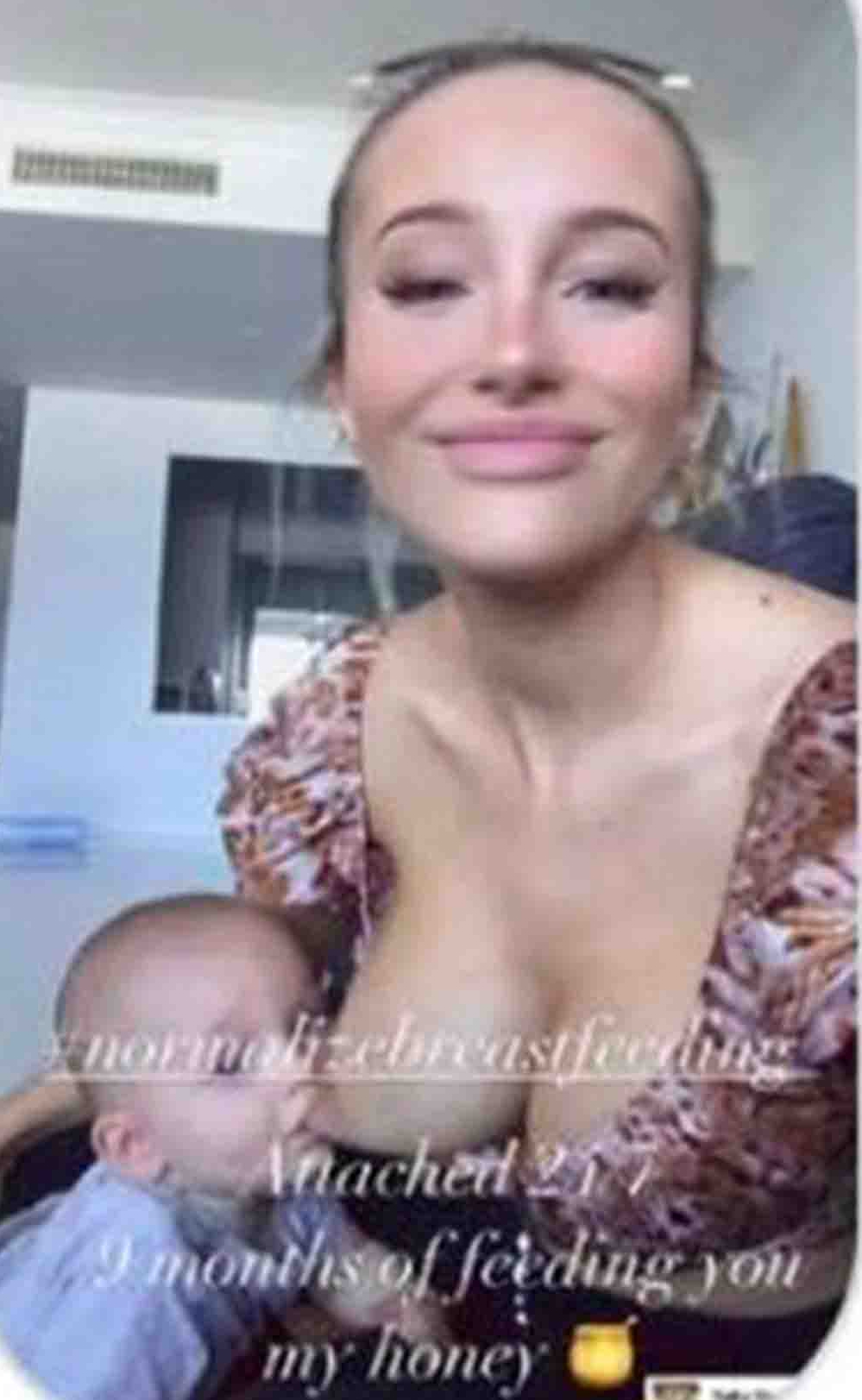 "Recently I have received a few hateful messages in regards to breastfeeding.

"But along with these few messages I have received hundreds of positive ones! I’d just like to thank every person who’s taken the time to message me.

"I will continue to post about breastfeeding and in the hope all new mothers have the confidence to feed their little one, without judgement and without being ashamed. 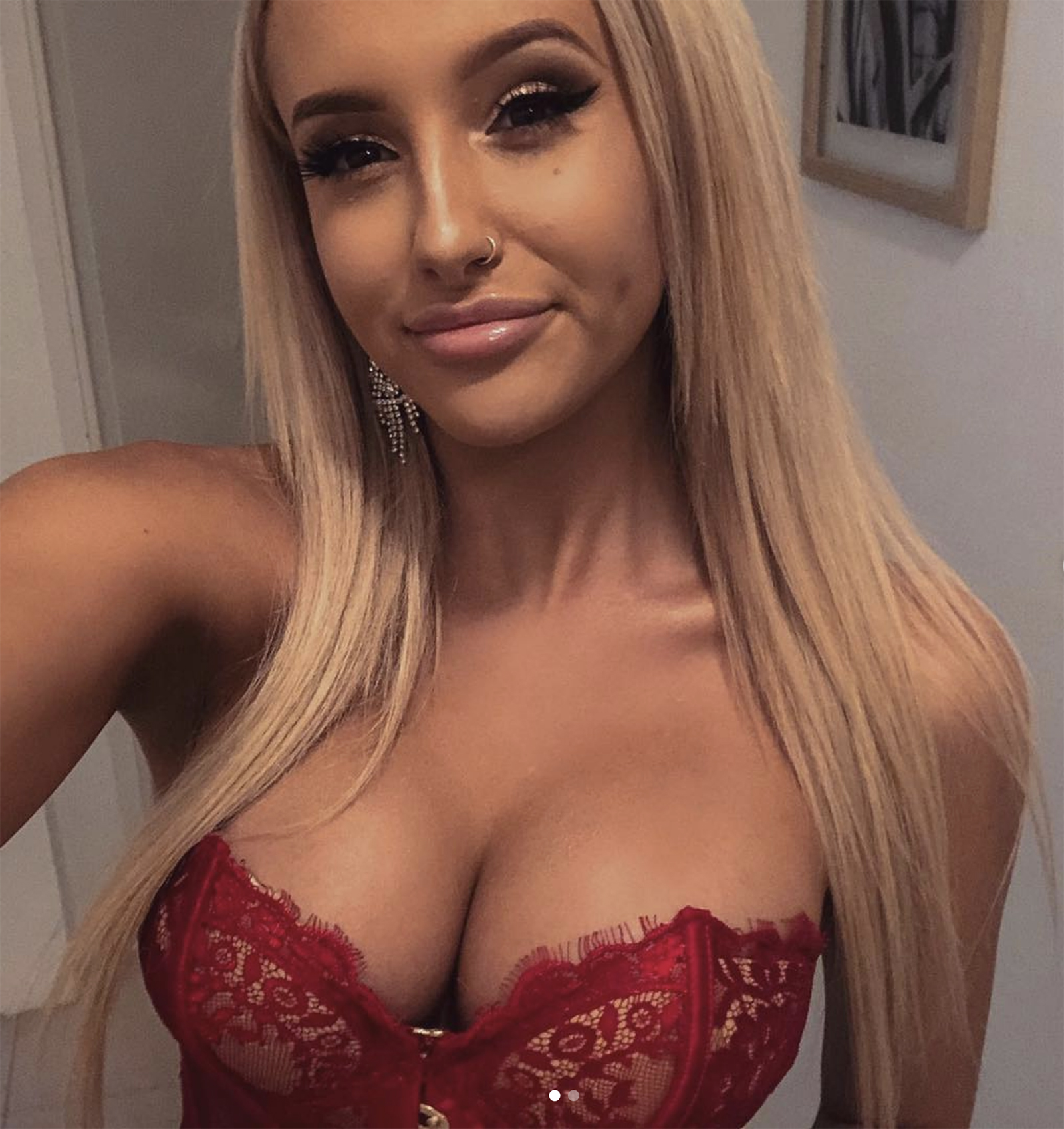 "Breastfeeding is natural, beautiful and should be seen as completely normal wherever you choose to nurse your little one at whatever ages you deem fit."

She added: "During the course of breastfeeding I have experienced many unexpected comments and remarks

"I have received foul looks when feeding in public, especially the older he gets, and online, people are even worse as they have a screen to hide behind. 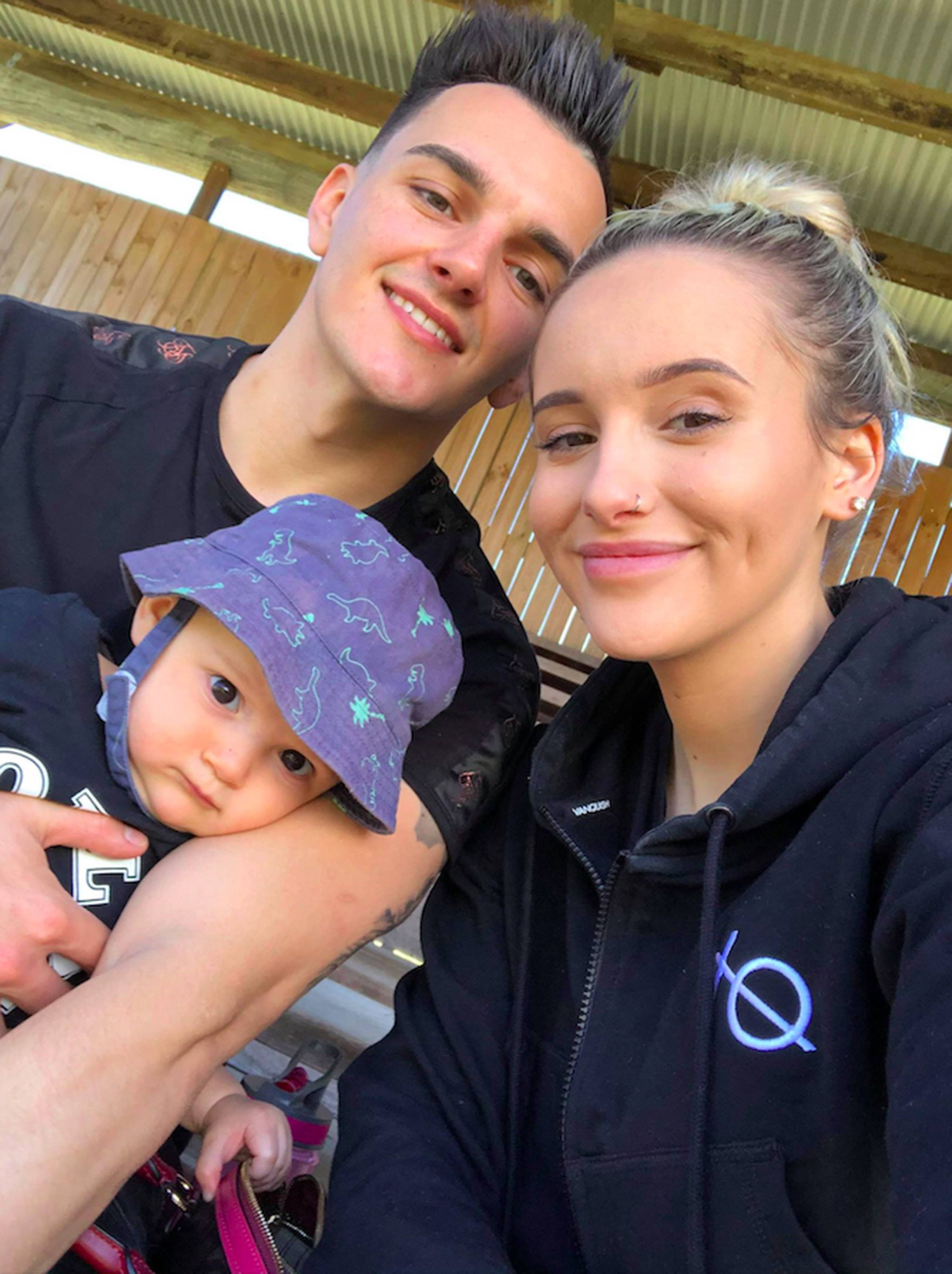 "Many women commented saying they have been told to feed their baby in the toilets or they need to cover up, or that the baby is old to be breastfeeding,' she said.

"Some even said they gave up breastfeeding due to such incidents, which I feel is so unfair on both mother and baby." 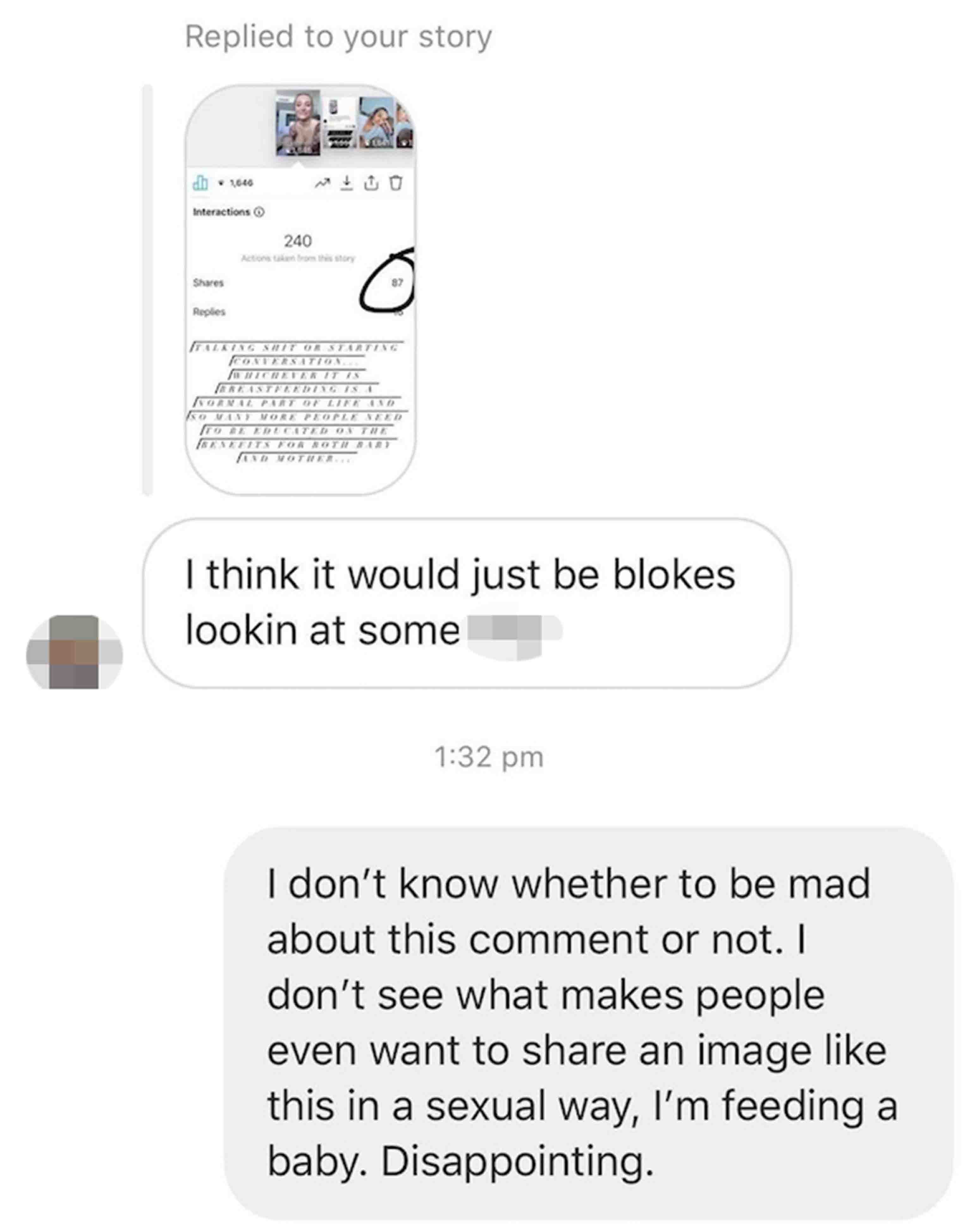 One wrote: "I love this! We are at 21 months of our bf journey, I get so much weird feedback. We legit have to carry these boobs around our whole lives, and the one time they have a purpose, they will be used for exactly that."

Another said: "What is wrong with people?! I’m currently breastfeeding my 9 month old and love the bond we have."

What are the recommendations around breastfeeding?

The NHS recommends breastfeeding your baby exclusively (feeding them breast milk only) for the first six months, but it's completely up to you to decide when you want to bring it to an end – and there's really no right or wrong way to do it.

They note that solid food shouldn't replace breast milk, as there is evidence to suggest breast milk helps a baby's digestive system when processing solid food for the first time.

"Once they are eating solids, your baby will still need to have breast milk or formula as their main drink up to at least their first birthday," recommends the NHS.

"Cows' milk isn't suitable as a main drink for babies under one, although it can be added to foods, such as mashed potatoes."

For example, dropping one feed in the day or at night time.

After around a week, you can begin to think about dropping another.

"If your baby is younger than one year, you'll need to replace the dropped breastfeed with a formula feed from a bottle or (if they are over six months) a cup or beaker, instead," they say.

You can breastfeed for as long as you want, and while the NHS recommends breastfeeding your baby exclusively for the first six months, you shouldn't feel like you cannot continue for longer.

The World Health Organization says: "Exclusive breastfeeding is recommended up to 6 months of age, with continued breastfeeding along with appropriate complementary foods up to two years of age or beyond."

In other news, find out about the woman who makes jewellery out of breastmilk, placentas, umbilical cords and even people’s ASHES, then sells them for £150 a pop.

And as we told you previously, one defiant mum revealed she gets dirty looks from strangers when she breastfeeds her toddler in public, but she simply tells them to f**k off.

And this eight-month pregnant woman has the BEST response for acommuter who won’t move his bag so she can sit down.