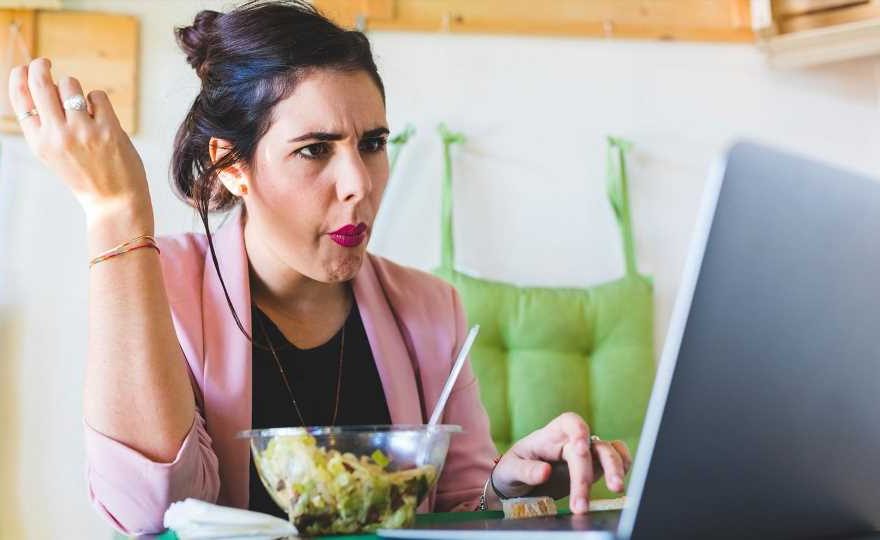 THE time has come when many of us are returning to our cubicles and retiring our home offices.

With communal office spaces comes a certain expectation of behaviors. 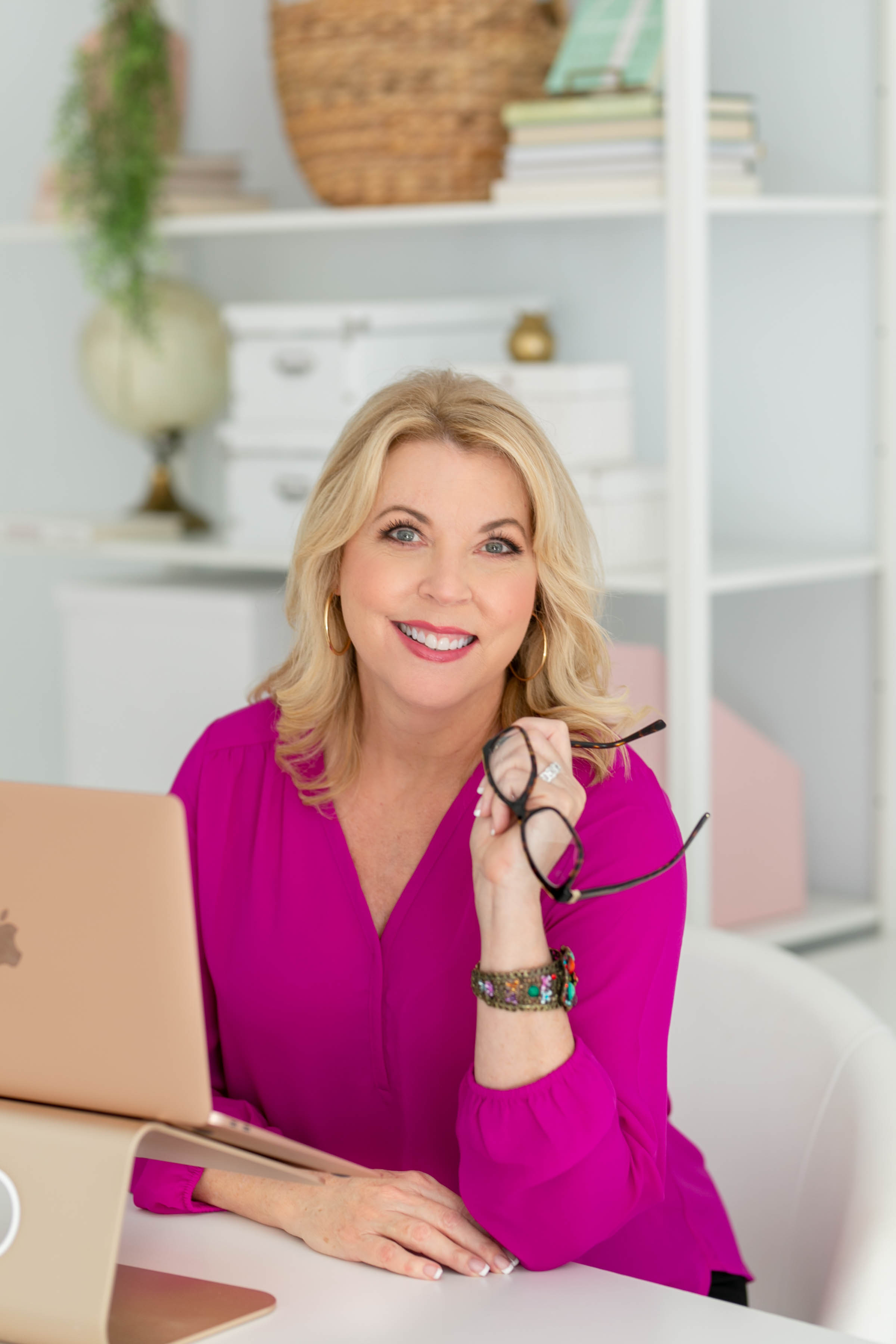 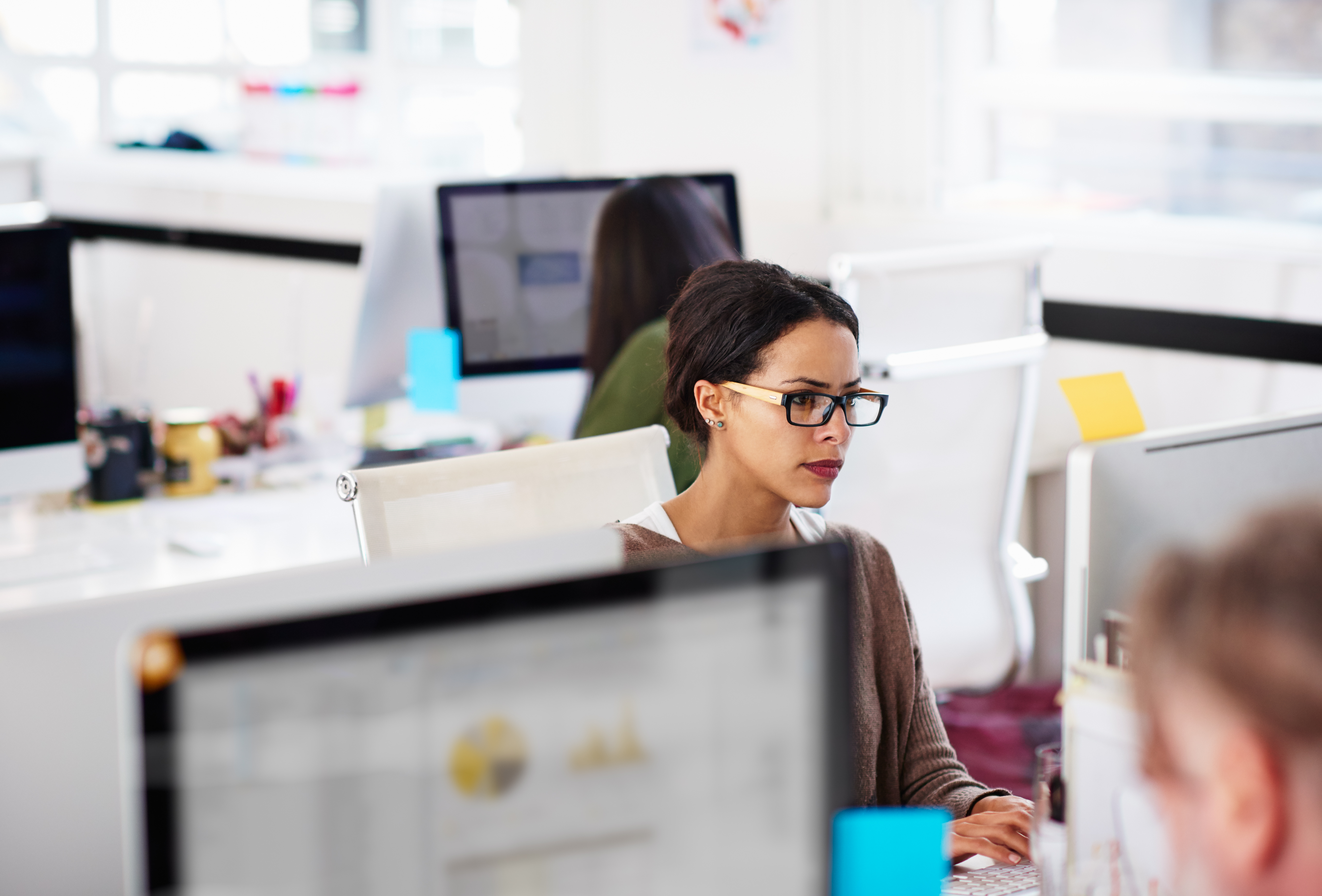 In the workforce, the primary form of communication is via email.

Employees, especially young ones, often second guess their email writing skills and wonder whether they’re being too casual or too formal.

As for etiquette, Whitmore says the first email should always have a greeting like “Hello,” “Dear,” or “Good morning.” 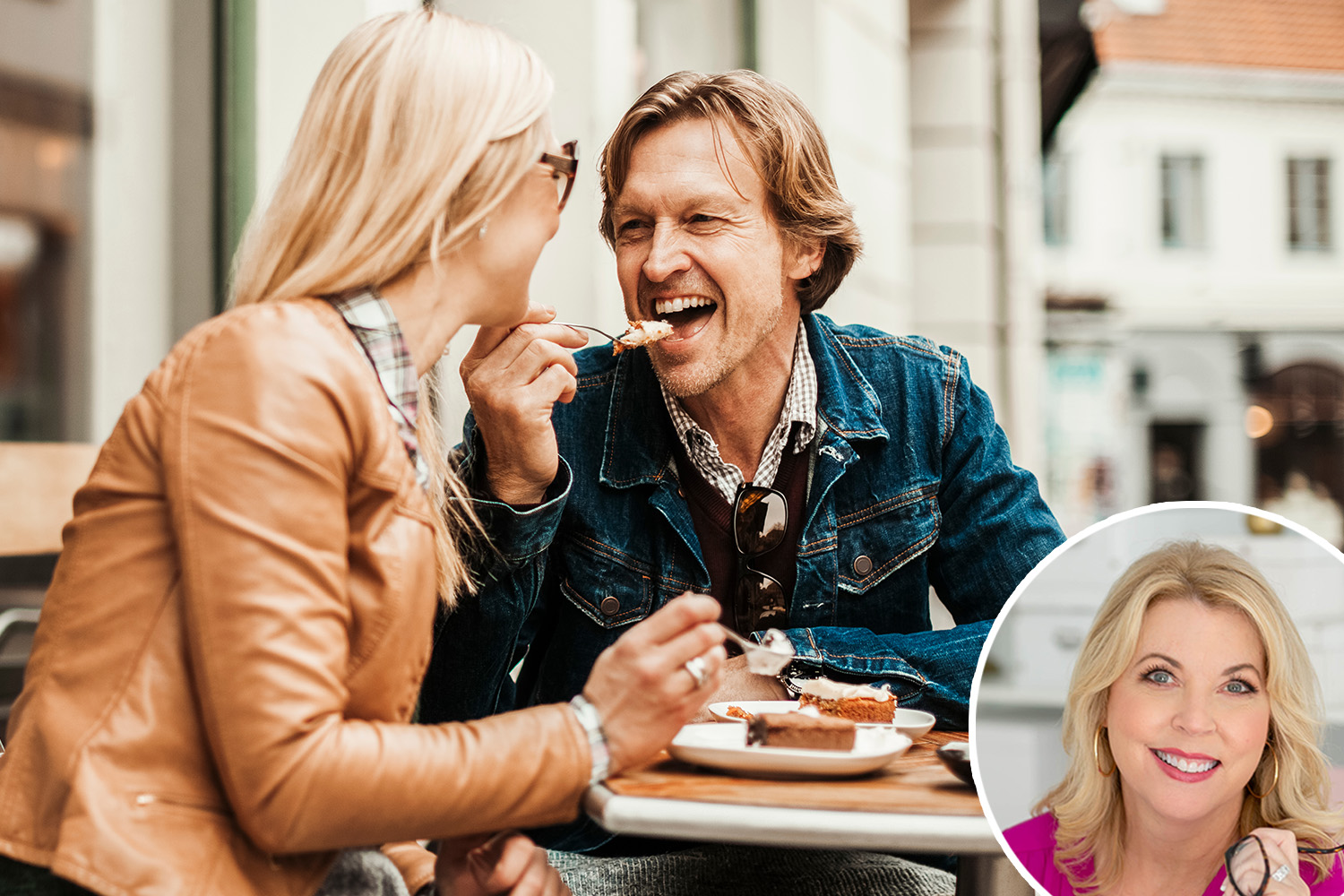 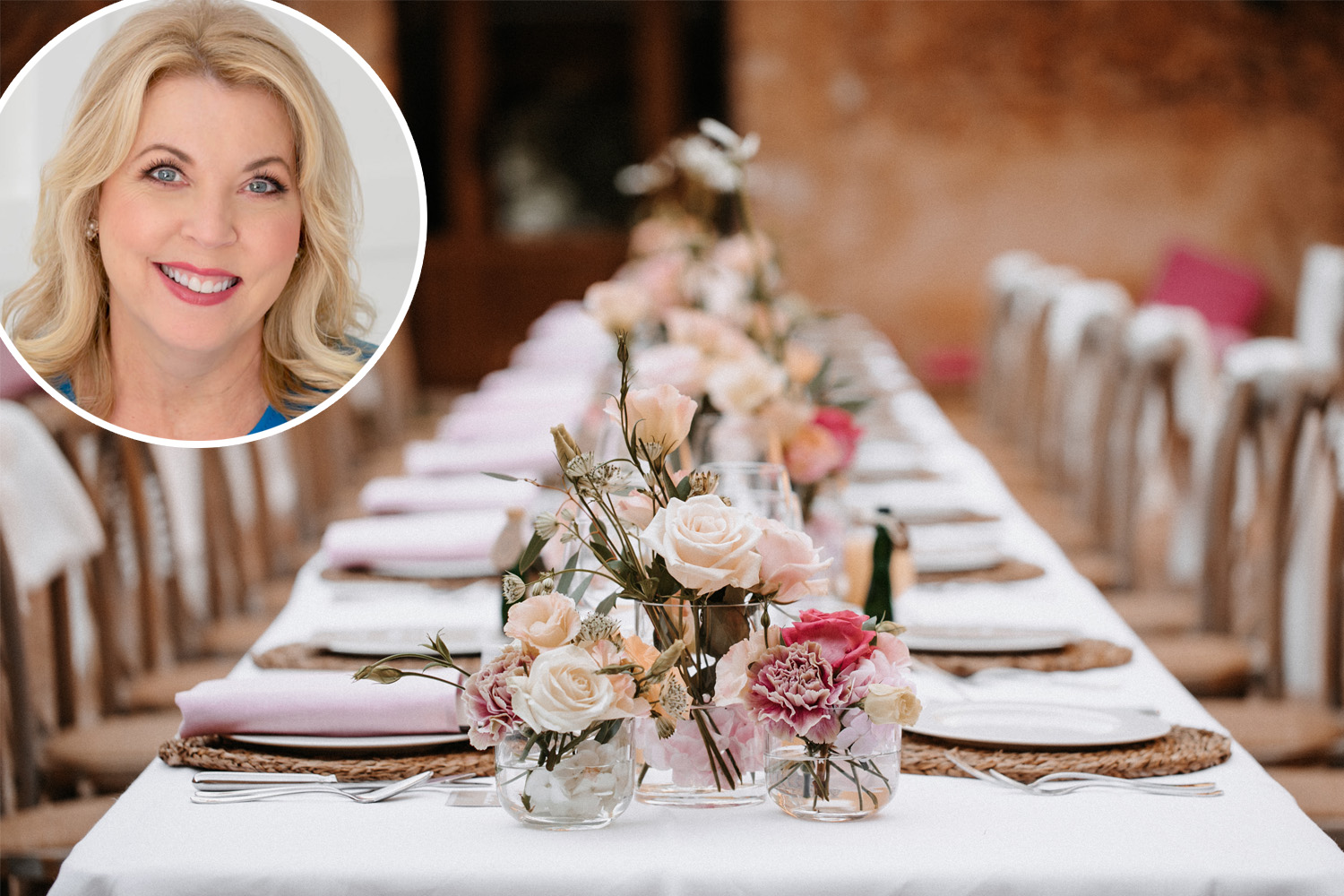 “Here in the US specifically, it’s much more casual and everyone is on a first-name basis with their bosses even.

“So, unless someone addresses you by Mr. or Ms. in their first email—which might mean there is a level of formality that should be maintained until you get to know one another—it’s fairly safe to say that you can use their first name.”

She says you can also pick up on certain cues—like if someone signs off their emails by including their last name, that’s a sign to address them by their surname.

Another email etiquette tip to remember: Never send an email when you’re angry.

“Don’t send off a hot email. You need to simmer down, think about what you’re writing, read it, reread it, print it out. Let it sit and maybe have someone else look it over first.”

She adds that it’s in poor taste to not return an email or neglect following up after you said you would.

Because most offices involve cubicles or open floor plans, your coworkers are privy to much of what you’re doing at your desk.

Whitmore says there are a few guidelines to follow.

Don’t put people on speakerphone, even if it is a work call.

“And I know personal calls can’t be avoided all the time, but try to keep them to a minimum and don’t speak so loudly when on these calls because no one wants to hear your business.”

She also says she’s received complaints about employees removing their shoes at their desk. Don’t be that person.

It can be difficult to find work attire that is all three—cute, comfortable, and appropriate—but there are some things to keep in mind.

“You have to know your company’s culture. If you’re working in a creative environment, you’ll probably have more flexibility with your clothing choices than you would in a corporate environment like banking or law.

“But I would just say: dress for your client’s comfort and not your own. Maintain a level of professionalism.”

She advises against showing up to the office in your weekend wear.

Depending on your company’s demands and culture, the communication style may be more formal or casual.

Hearing an F-bomb in one office may be a regular occurrence, while in another it would turn heads.

“I personally don't believe that foul language should be allowed in the workplace,” Whitmore says.

If you’re looking to have good etiquette, just avoid the temptation.

Another no-no in terms of office communication: Don’t engage in mean-spirited gossip about your coworkers.

“There’s harmless gossip among friendly coworkers, and then there’s mean-spirited gossip that’s not productive and it’s a waste of time.

“It can be extremely hurtful. Especially when, say a company is going through changes and people stand around the water cooler and talk about who got a raise and who’s going to be let go.”

Even outside of the office, you shouldn’t speak poorly about your coworkers.

“Don’t badmouth your employer or your clients on social media because that stuff comes back to haunt you.” 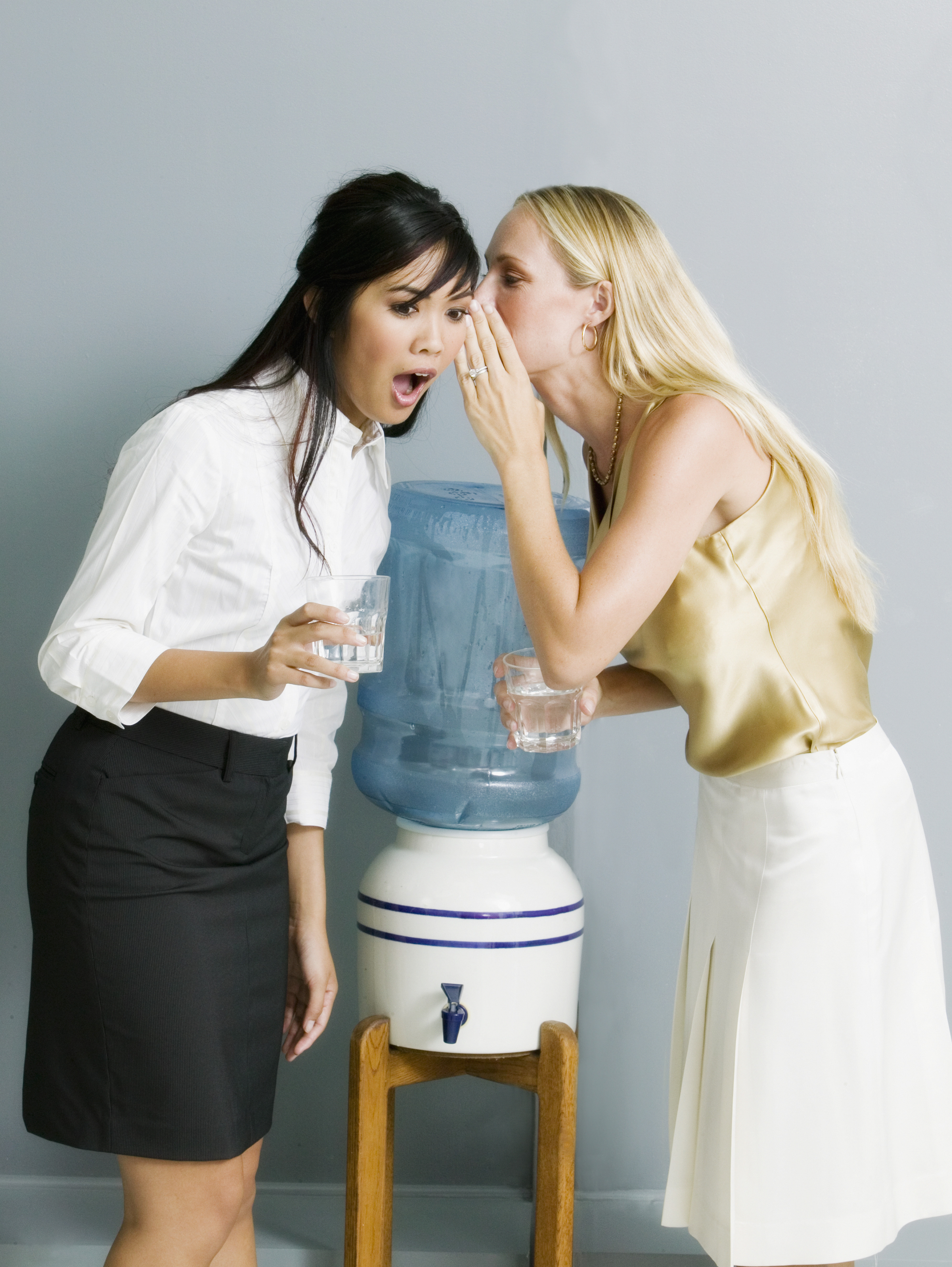