A WOMAN has never had sex because she suffers from a rare condition which makes intercourse feel like “pouring acid on an open wound”. 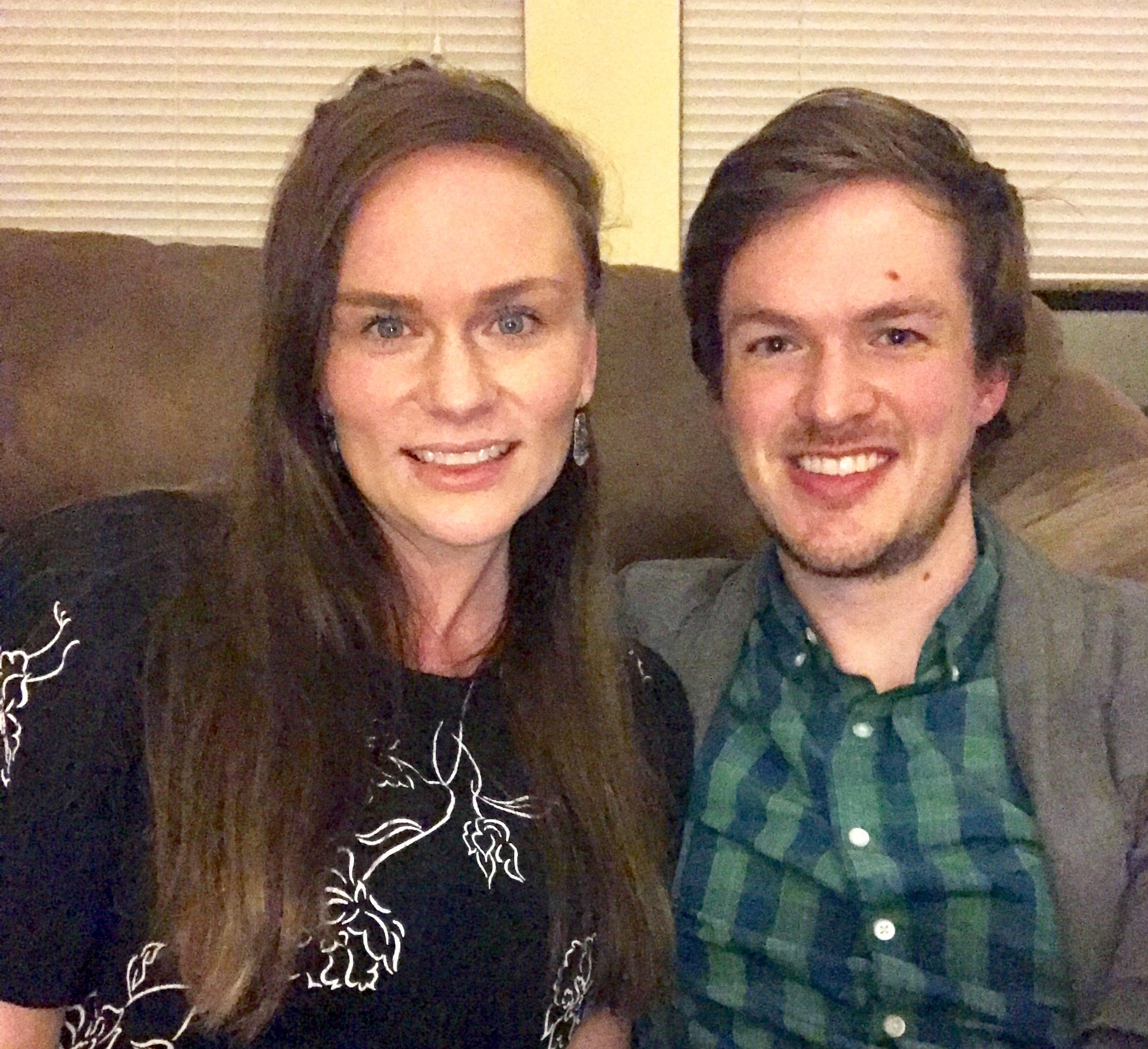 Until March of this year Sarah’s condition went undiagnosed, but now she is finally receiving the medical care that could help her achieve a normal sex life.

Sarah, who works as an office assistant in the accident and emergency department of her hometown of Decatur, Illinois, told Fabulous Digital: “The pain is excruciating. It’s a very intense burning, like pouring acid on an open wound.”

People with LPV have extra high density pain fibres in their private parts so contact in that area feels horrific.

The NHS says it usually affects women of all ages, from 20 to 60 and symptoms often start before the age of 25. A study of almost 5,000 people, carried out in the US, suggests that about one in six women have experienced the symptoms for more than three months during their lives. 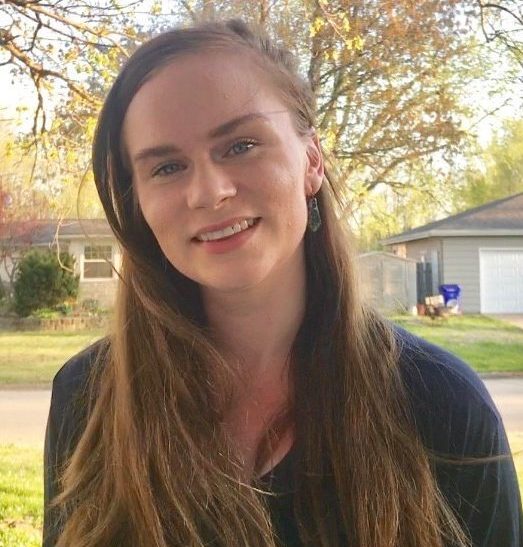 Sarah said: “I have never been able to tolerate more than half an inch of penis, an inch at most, because it’s absolute agony."

Distressingly, doctors were unable to diagnose Sarah’s condition until she was 24-years-old, telling her she was simply suffering from anxiety.

“I kept thinking ‘if I calm down everything will be fine’ but it never was,” said Sarah, who realised she had a problem at age 13, when she tried to insert a tampon for the first time.

At age 19 Sarah started dating, but when things got intimate she was unable to proceed.

“It made dating almost impossible, the pain was intolerable and I would start associating the person I was seeing with pain, I just couldn’t do it,” she said.

“A few guys I tried to date thought that they could cure me somehow. I think it’s really appealing to the male ego to be the one who will fix it, take my virginity and make me enjoy it.

“They would say things like ‘it’ll be different with me’ and I’d be thinking ‘good luck with that.’

“I have a high tolerance to pain, I ran a 10k race with a torn meniscus once, that pain was nothing compared to this.” 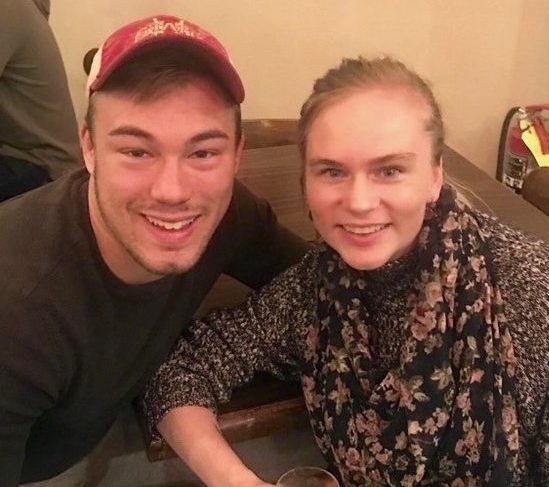 Until March of this year doctors had always told Sarah that her condition was rooted in anxiety, so she began to doubt her sexuality.

“I was thinking ‘what’s wrong with me? Why can’t I enjoy this? At one stage I even thought I might be a lesbian, maybe it’s because men don’t do it for me?

“So I tried to date girls for a bit in college but I found out I was definitely not a lesbian. I just wasn’t attracted to women.”

After years of frustration and crippling pain Sarah met a man who was supportive of her condition.

“I just explained it straight up and fortunately he appreciated my honesty,” she said.

"He’s the only guy that has ever been patient and has understood what I’m going through.”

Sarah and Ethan, 28, have now been dating for six weeks.

Ethan told Fabulous Digital: “I view sex as an additional benefit of a relationship, not a key player. I would never want to make Sarah feel discomfort and it makes me happy to know she is comfortable."

What is Localized Provoked Vulvodynia?

According to the Royal Australian College of General Practitioners (RACGP), LPV is a form of vuvodynia – chronic vulval pain.

It's major symptom is pain on penetration.

"LPV is a hidden condition that often results in distress and shame, is frequently unrecognised, and women usually see a number of health professionals before being diagnosed, which adds to their distress and confusion," RACGP said.

"LPV is characterised by tenderness to gentle touch or pressure in the vulvar vestibule. There are localised neuroinflammatory changes within the mucosa.

"Vulvar discomfort is often described as burning or raw, but also stinging, tearing, stabbing or itchy. In the absence of touch or pressure, women are often symptom-free. Typically, pain is provoked by sexual intercourse, use of tampons and tight clothing. Pain or burning characteristically continues after intercourse, often lasting a few hours but sometimes several days.

"Women with primary LPV may report that they have never been able to use tampons because of pain and that their first attempted sex was so painful that they had to stop."

People are diagnosed based on their history of symptoms.

Sarah said: “We haven’t even tried to have sex because I don’t want to associate being intimate with him to the excruciating pain.

“I can receive oral sex though, that has always been pleasurable."

She added: “However, I’ve always felt uncomfortable with intimacy and sex with my previous partners because I knew our affection for each other would have led to pain.

“I then associated that person with discomfort and lost trust in them, because they were willing to cause me discomfort for their pleasure and ego.

“Ethan has been the only man I’ve dated who has been willing to wait altogether.

“Hopefully one day, sooner rather than later, we can try to show our affection for one another.”

Thankfully Sarah visited a new gynaecologist in March, who conducted a more thorough pelvic exam to define her condition accurately as LPV.

“He had to sedate me to do the exam because it was so painful,” said Sarah.

“Even when he tried to take a cotton swab, very lightly like the brush of a finger, it was utter agony.

“But it was such a relief to finally have a diagnosis. To finally learn that is wasn’t all in my head.”

On April 12 Sarah underwent surgery at the Decatur Memorial Hospital in Illinois to remove the high density pain fibres inside her vagina.

She is still in recovery, but if the operation was a success then she may soon be able to enjoy a more regular sex life.

“They tell me that about two-thirds of women experience benefits from it, so I am very hopeful,” said Sarah, who is speaking out to help other women who have been misdiagnosed, or are too scared to seek help.

"My story is not uncommon, there are people out there seeing the wrong doctors who aren’t diagnosing them properly and they not getting any relief.

“As someone who works in healthcare this subject is not ‘gross’ to me, I want to share my experience because it’s a taboo subject, many women think their pain is normal, or just something they have to deal with.

“But no one should have to live with chronic pain, anyone suffering should get checked by a good doctor who will give them a thorough exam, it could really change their life.”

Plus you CAN climax in your sleep and seven other types of orgasm – plus tips to enjoy them all.

And Libby has NEVER had an orgasm, despite having multiple sexual partners. Ohhhh no!