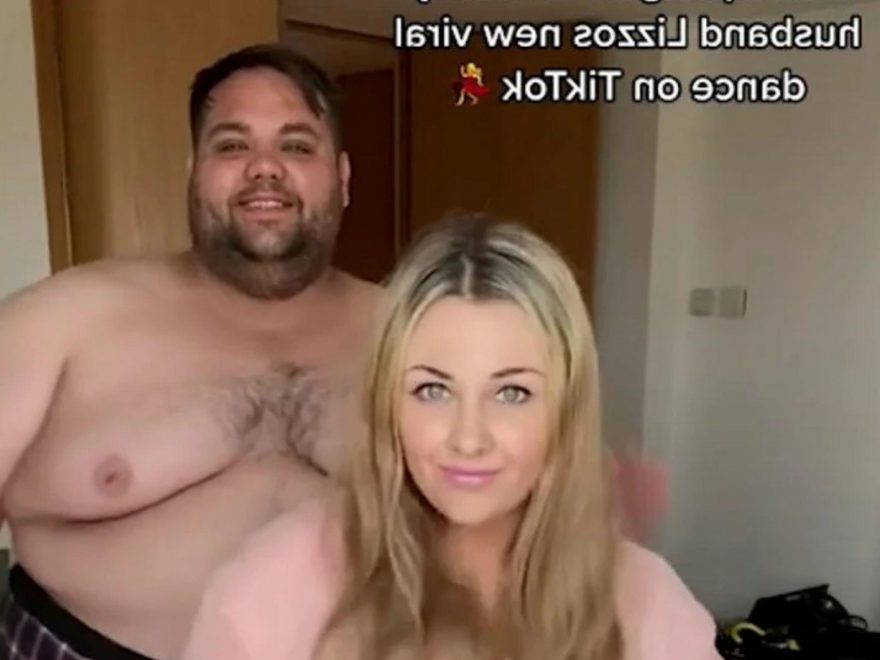 A "MISMATCHED" skinny and plus-size couple have defied trolls and now make £10k a month sharing their love life on social media.

Size six personal trainer Sienna Keera, 28, from Sydney, Australia, was watching the British sitcom 'People Just Do Nothing' when the character Craig – played by George Keywood, 28 – caught her eye. 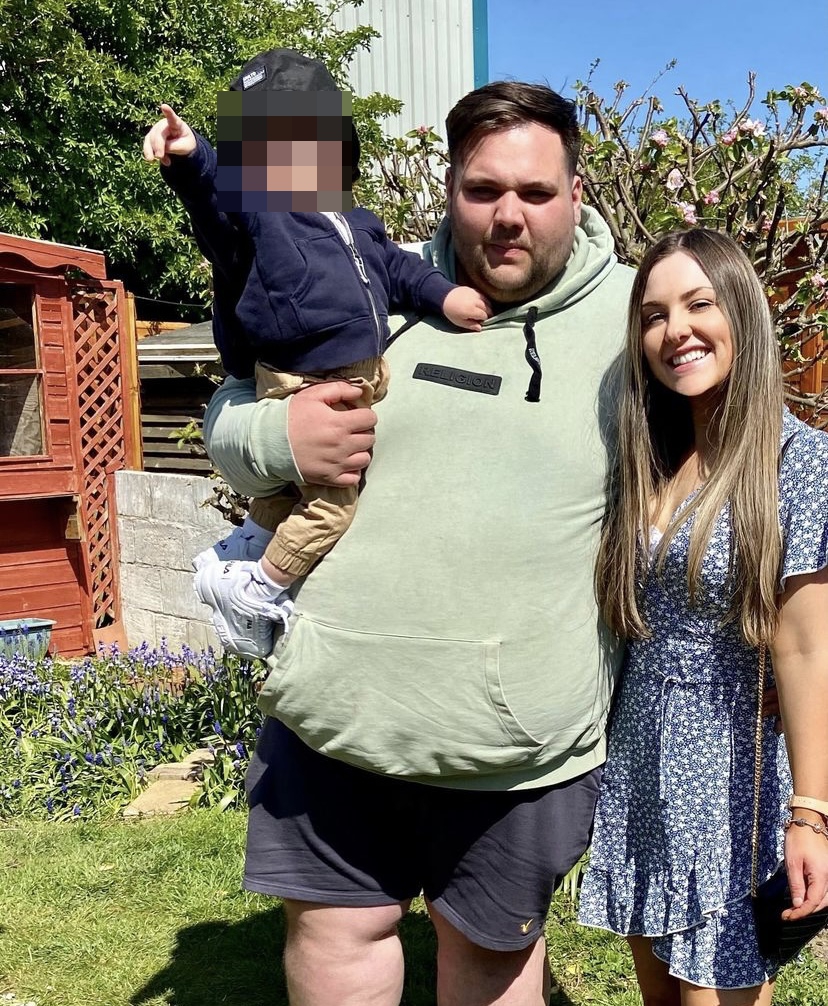 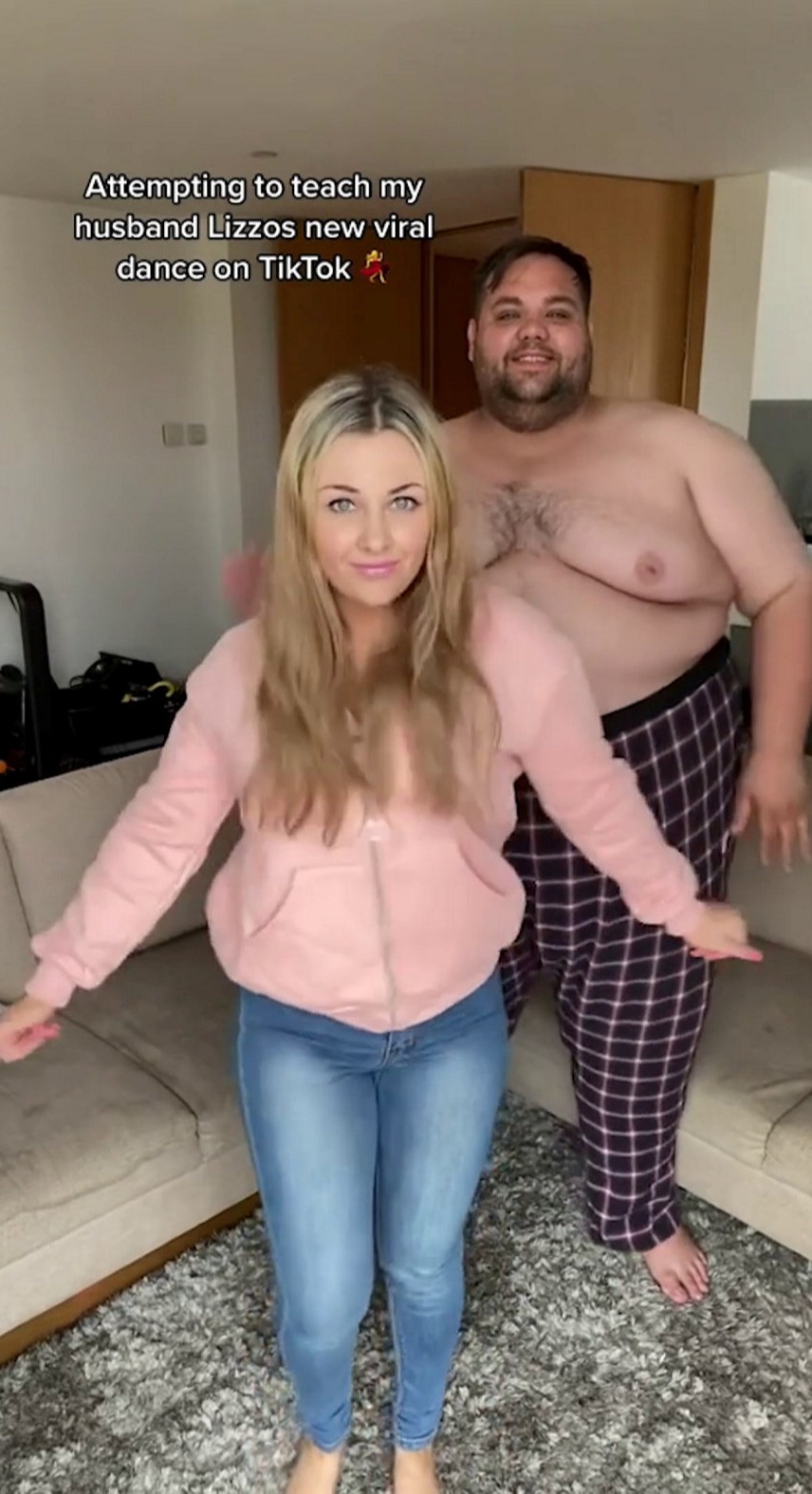 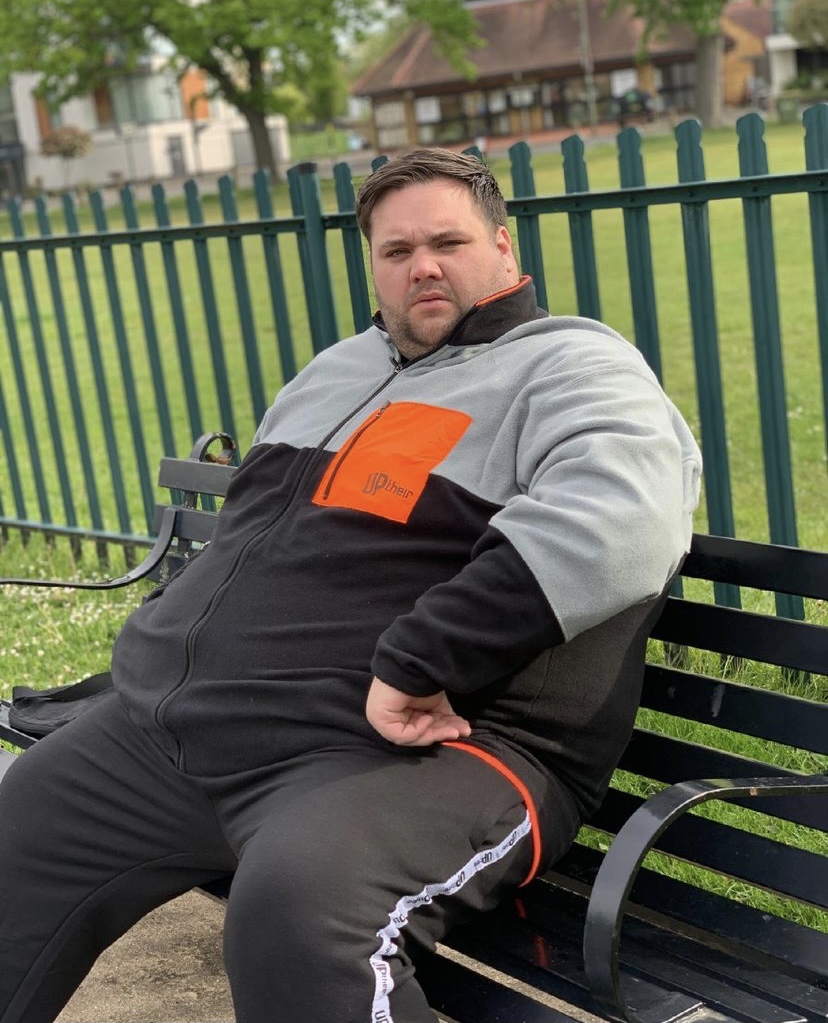 Sienna decided to reach out to George on Instagram and the pair hit it off before romance blossomed – despite them being over 10,000 miles apart and "mismatched in size".

Eventually they decided to meet in January 2019 and Sienna travelled to Surrey for a six-week holiday.

After a whirlwind European romantic adventure full of mini-breaks and trips to Paris and Amsterdam, George proposed to Sienna on a gondola in Venice, Italy, and the pair married in the UK in May 2022.

When they shared their relationship online they were met by hundreds of comments from strangers who suggest their romance is a sham. 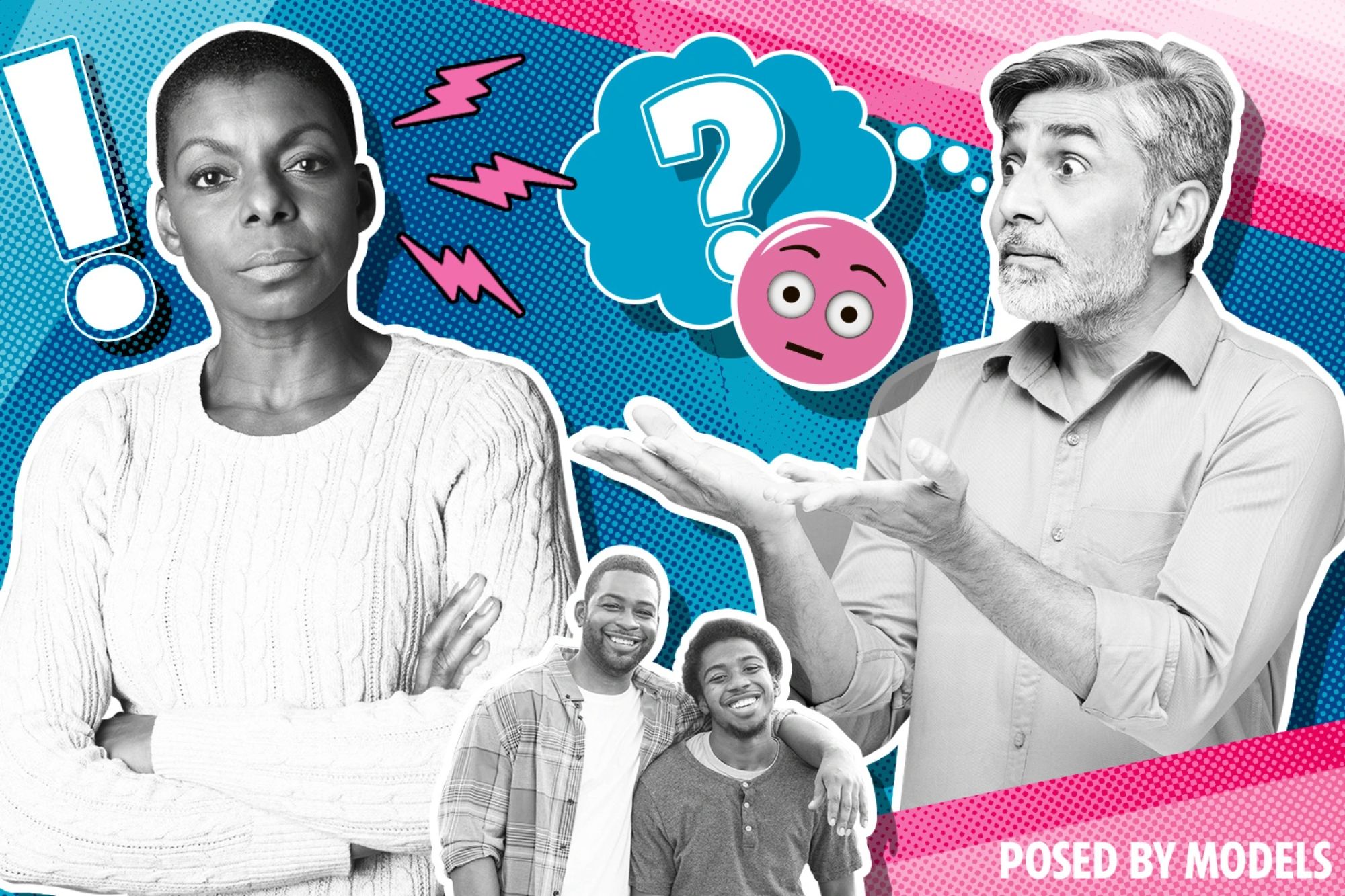 I always rush into relationships and scare men away 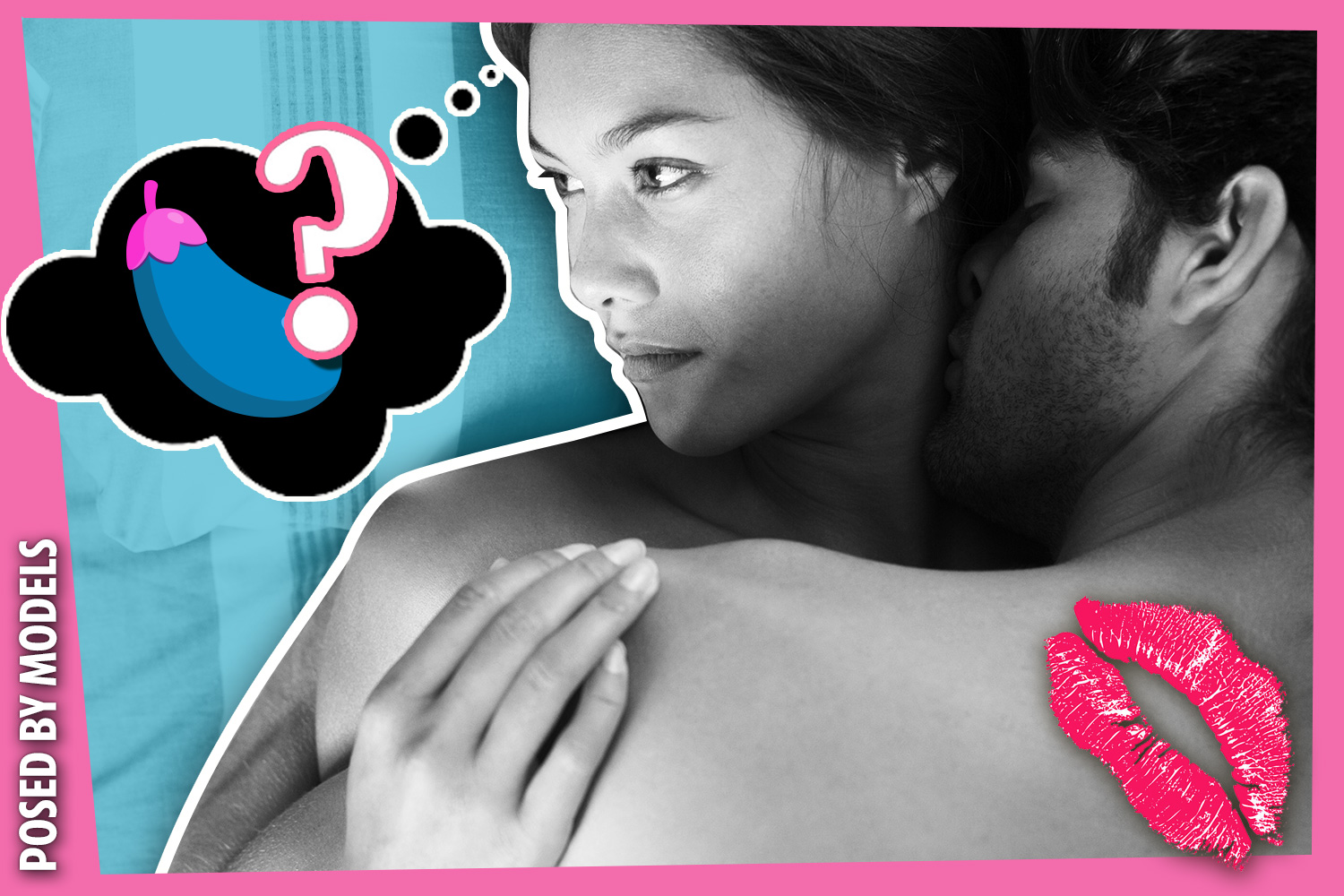 Actor George has been berated by trolls over his weight online – who say he is "punching", their romance is fake and the couple have even received death threats.

The loved-up pair welcomed their son, Oliver, three, on December 26, 2019, and now they make up to £10k a month sharing their life on social media – despite receiving hateful comments from trolls.

Mum-of-one Sienna, who lives in Weybridge, Surrey, said: "People call me a 'golddigger' and say George should think about his health.

"I noticed when I was much younger, all my friends were into gym guys with six packs, I always preferred larger guys.

My boobs are epic – I should've got them out like Denise, says Sarah Cawood

"We want to break the stigma around different sizes in relationships and you don't have to change yourself to find love or to be happy.

"We absolutely love our lives and have built a life for our son we never believed could be possible."

The couple spend three hours a day creating content and in a good month will make up to £10k on their social channels.

Before launching their careers on social media, Sienna worked full time as a personal trainer and George was working as an actor.

They upload on average three videos a day – most content involves George eating topless and responding to hateful comments from trolls.

The parents spend all day every day together while their son is at nursery and are best friends – not just husband and wife.

We want to break the stigma around different sizes in relationships and you don't have to change yourself to find love or to be happy.

"I have been in the UK for four years now and it is my home, I can't imagine going back to Australia and I haven't been back," Sienna said.

Trolls will often say George has gotten bigger and needs to lose weight.

"George's weight doesn't stop him doing normal stuff, he can still go shopping and is an amazing dad to Oliver," Sienna said.

Despite the hateful comments the couple have built a community of supporters and have nearly one million followers.

"People have sent us death threats and have even threatened to rape me, it's horrible," added Sienna.

Sienna said: "Now it's our job, we focus on the positives and even when we get hateful comments, we get more views, more ads and more brand deals so we don't take it to heart."

George added: "I don't see myself as being different to a normal size person.

"If I was fat it wouldn't be looked at twice.

“There's so much judgement because I'm bigger, yet men who like curvier women don't receive any hate."

"People can't stand the fact a fat man has an attractive wife "It breaks my heart that people attack others online just for being different."

"I genuinely couldn't care less. You're not going to achieve anything through being horrible. 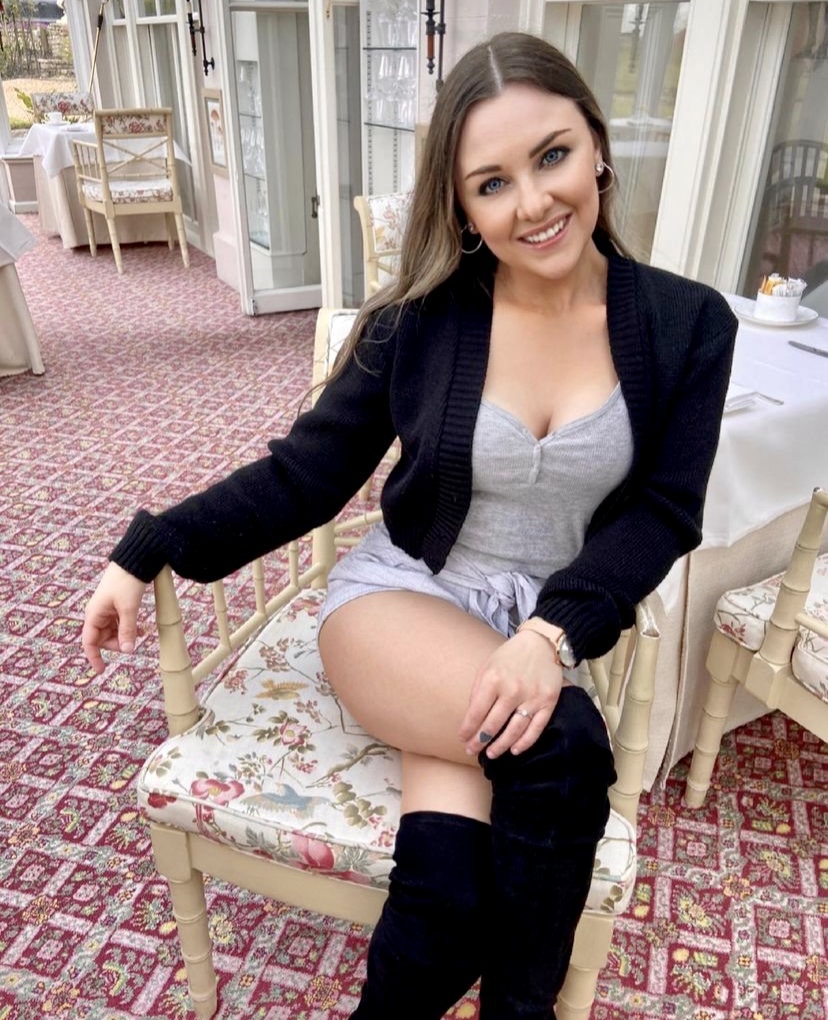 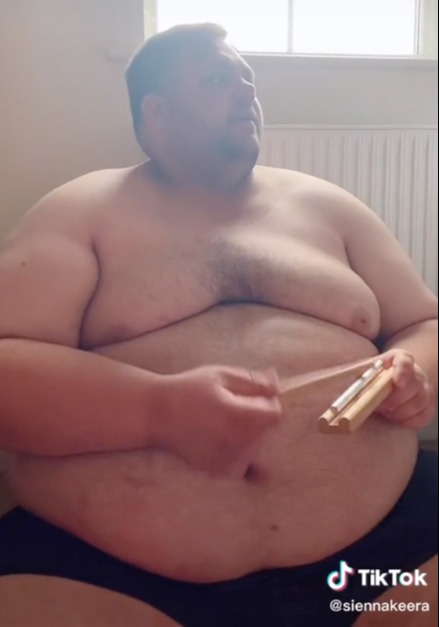 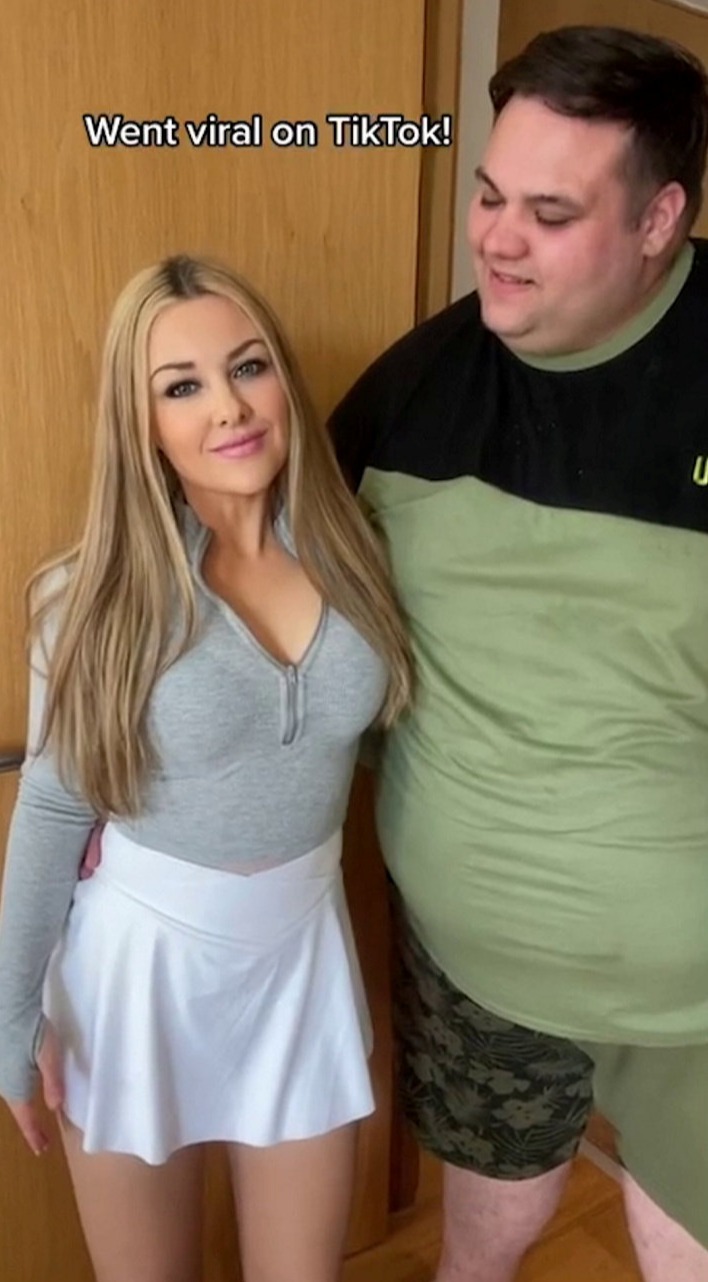 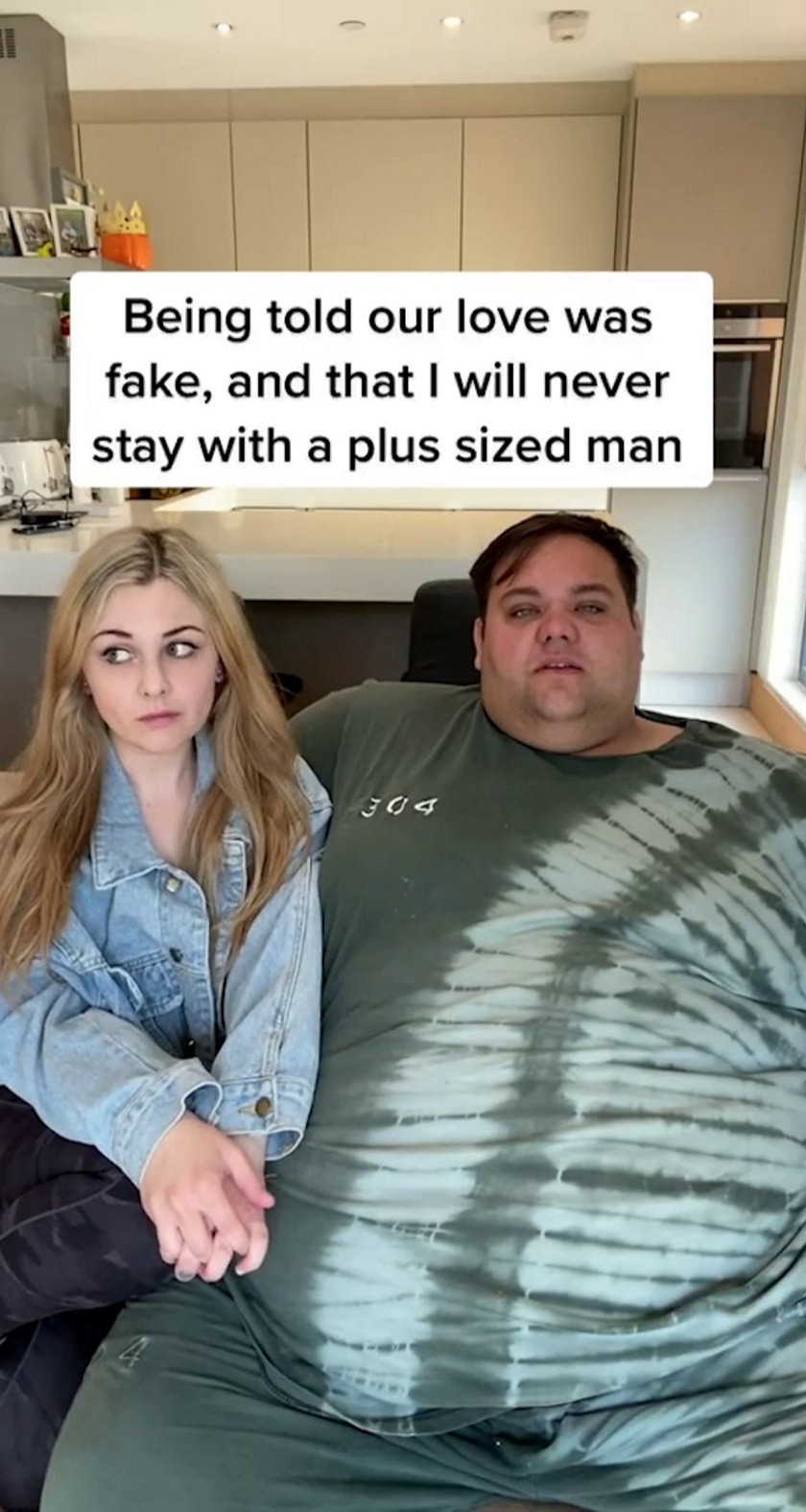