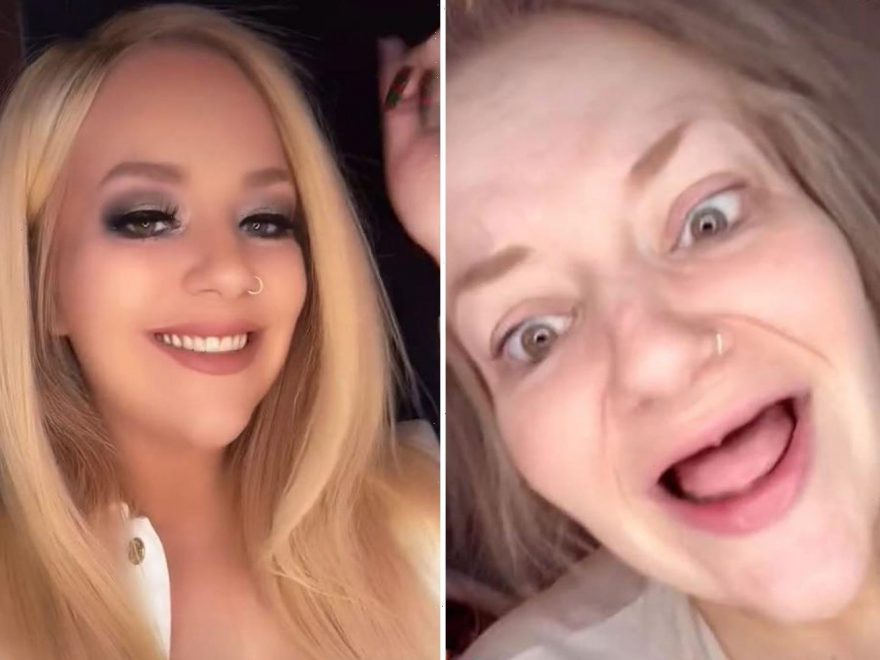 A WOMAN has hit back at cruel trolls after sparking backlash with her amazing transformation, insisting she shows off her makeover in a bid to "inspire other sick young women".

The TikToker, called Stacey, has earned herself thousands of followers thanks to her videos, which show her transform from make-up free and toothless to full on glamour girl with a full set of pearly whites. 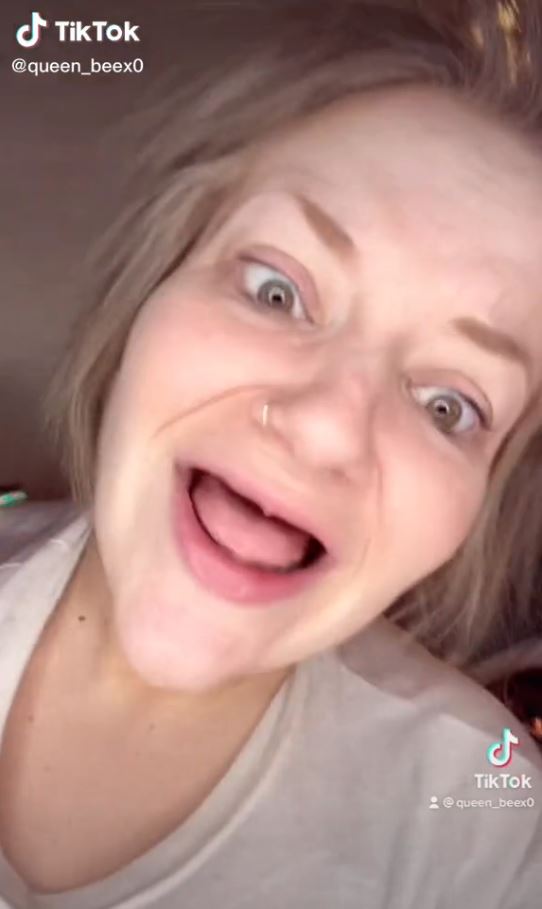 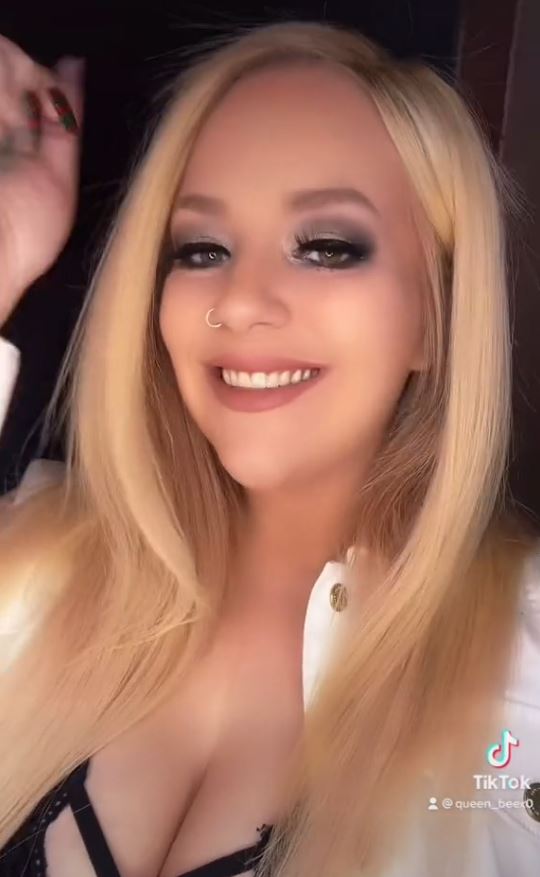 However, the impressiveness of her makeover has led to her being labelled a catfish by some, and receiving some cruel messages from other trolls.

"This is white privilege, a life of bad choices can all be covered up like it never happened," one person wrote, while another added: "I wonder if you can make a pig look that good with that much makeup."

A third person commented: "I’m so scared for guys every time I see this. When they wake up next to the real thing, they’ll be mortified that the walking dead have taken over."

Another person similarly wrote that the makeover is what leads to men's trust issues, to which Stacey replied: "Happily married cancer survivor – lost my hair & teeth.

"Makeup is my happy. Y’all hateful that I’m good at it while I’m grateful to be alive! Byeee."

She also responded to the other hateful comments as she wrote: "I lost my hair & teeth to cancer and autoimmune disease! 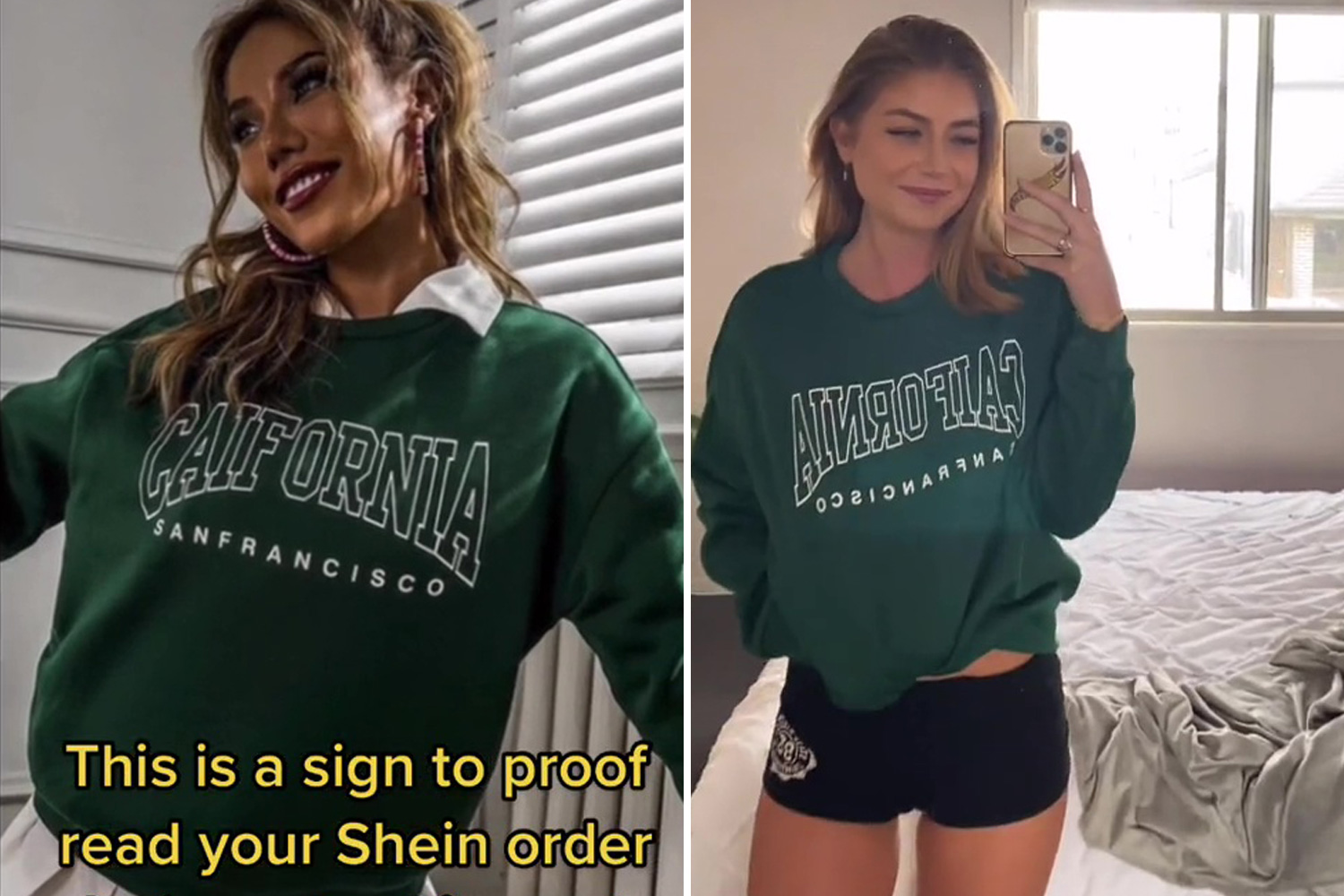 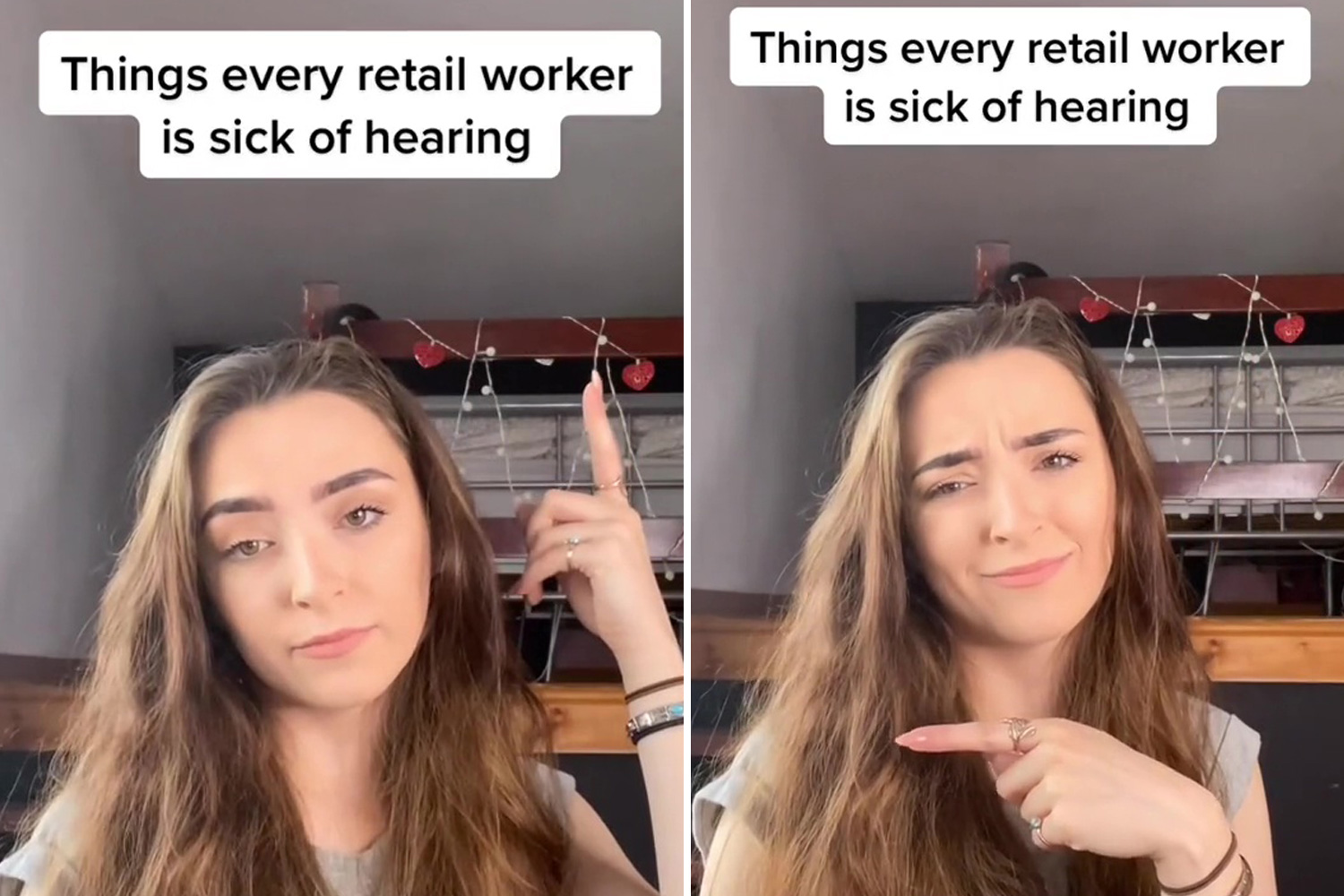 "I use this app to inspire other sick young women. Y’all need a clue! And a heart."

And others were quick to praise Stacey for using the app in such a positive way.

"All in the same body and person!" 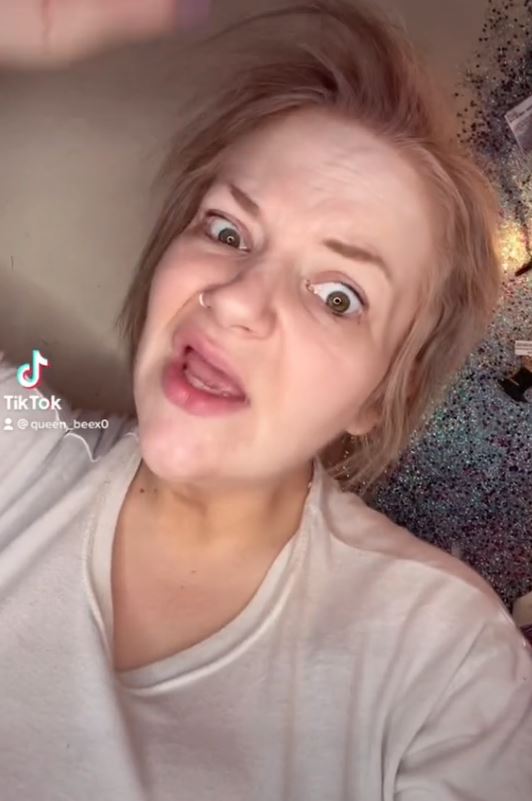 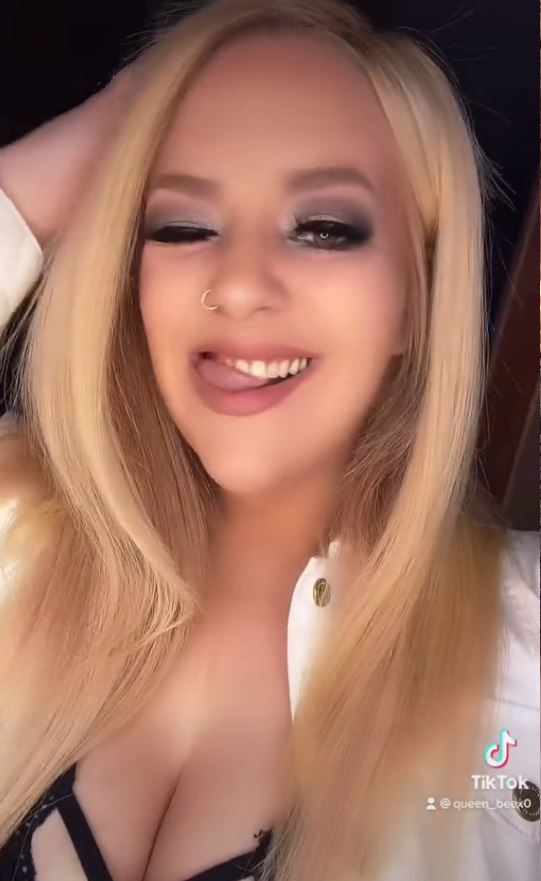 "Folks actually shocked human beings can have daily glow ups… yea lol and we do it for US, not other people. our power comes from us. you are A BEAUT," another person raved.

Speaking of amazing transformations, this guy used to be asked out by girls as a joke, but he's having the last laugh now.

This woman is called a catfish when she's make-up free.

And this lady gets called a fraud because she does her make-up so well, but doesn't mind the backlash.