THERE are loads of ways you can increase the value of your property.

But there are just as money, if not more, things you might be doing that are making it lose value too. 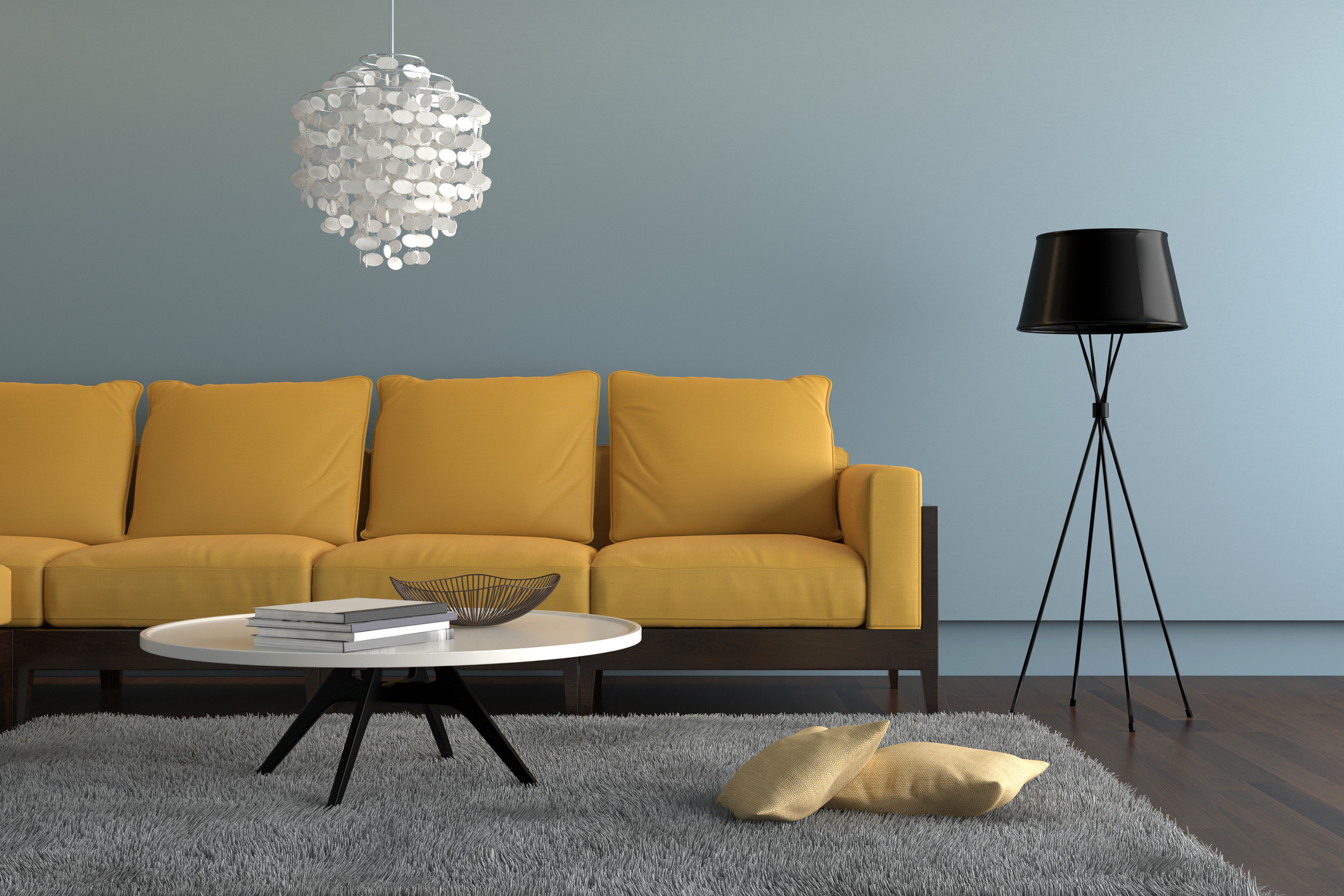 So now morethan ever before homeowners are wanting to squeeze every penny out of their home when it goes on the market.

Sarah Hastings, Digital and Marketing Manager at RW4Y told  Express.co.uk one of the major things homeowners forget when selling their property.

She explained: "If you plan to sell your home in the near future, it’s very important to consider the long-term effect any major renovations may have on the value." 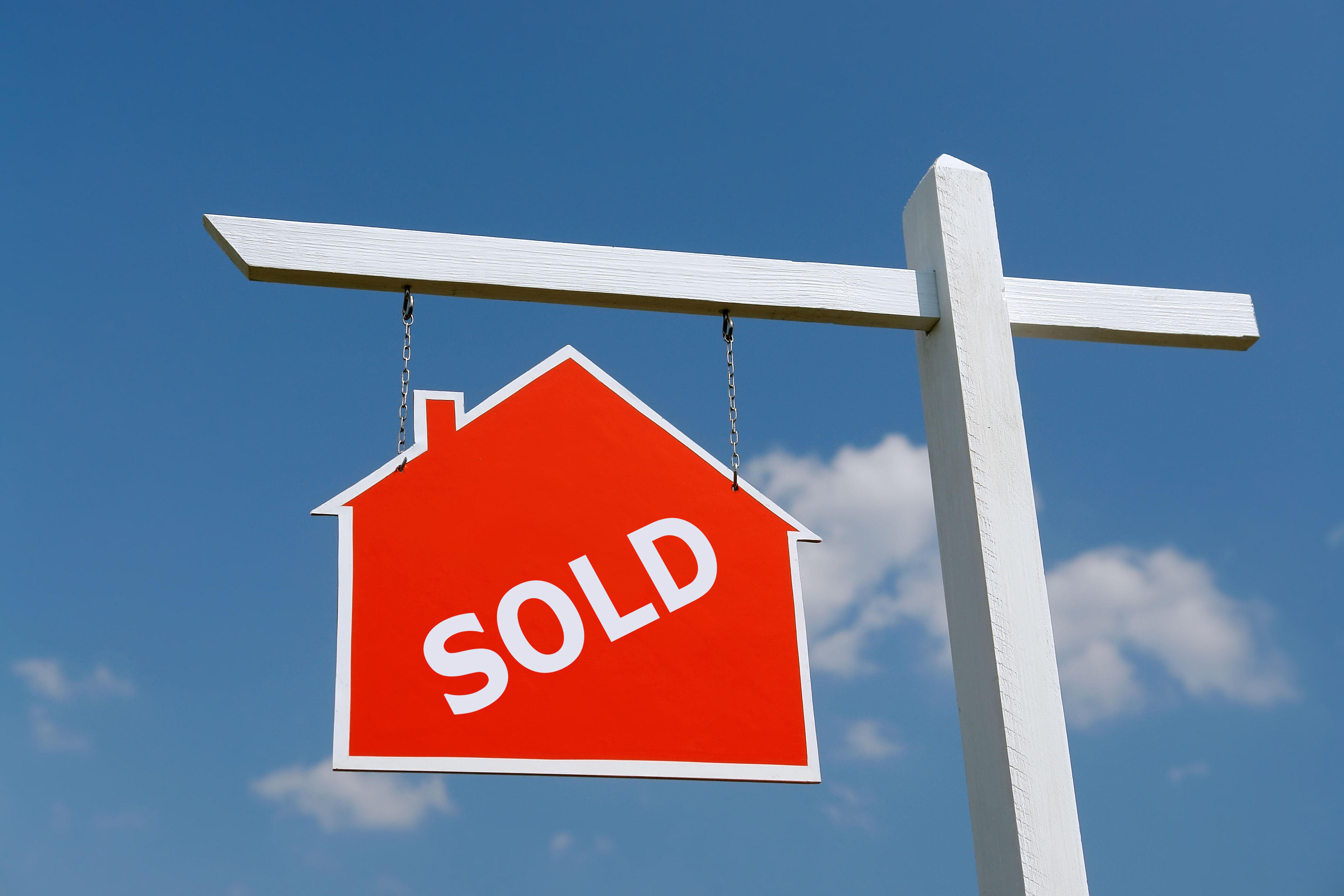 Homeowners selling their house last year made an average £92,000 profit 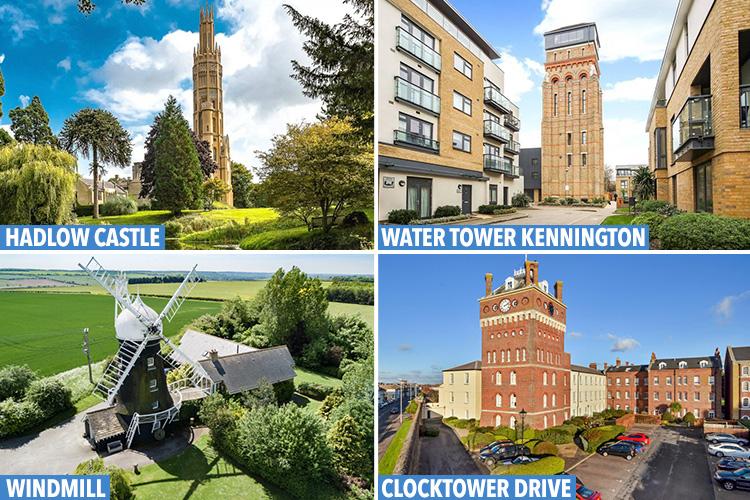 It's no secret that plain walls and floors are the way to go if you want to sell up.

But the property pro says "It’s important to remember that this extends beyond carpets and paint colours."

She explained: "You might think a statement light fixture looks good in your home, these can often put off potential buyers if their taste doesn't match with yours.

“So be wary of installing complex hanging and wall-mounted light features, especially if they will be difficult to take with you when you leave.”

Things like feature walls should be avoided as well, since they can be hard to remove and simply aren't to everyone's taste.

“Generally speaking, unique features that are difficult or expensive to remove will have the biggest impact on property values," Sarah said.

“For example, pebble dash render might be to some people’s tastes, but it is also very difficult and costly to remove, which will put off any prospective buyers who aren’t a fan of the style.”

Not only should you avoid statement features, but rethink your extension or conservatory.

While a well done extension will add value to your home, the expert said that this is only the case if the work is pristine, "shoddy work will have the opposite effect," she shared.

Harry & Meghan should be stripped of titles by Queen, says Donald Trump

“Buyers will be looking for versatile rooms that can be repurposed to suit their needs as soon as they move in, so be wary of creating spaces that are too closely tied to one purpose.

“For example, it’s become quite popular to turn a spare room into a walk-in wardrobe, but sacrificing a bedroom can have a serious effect on the value of your home if these changes are hard to undo.” 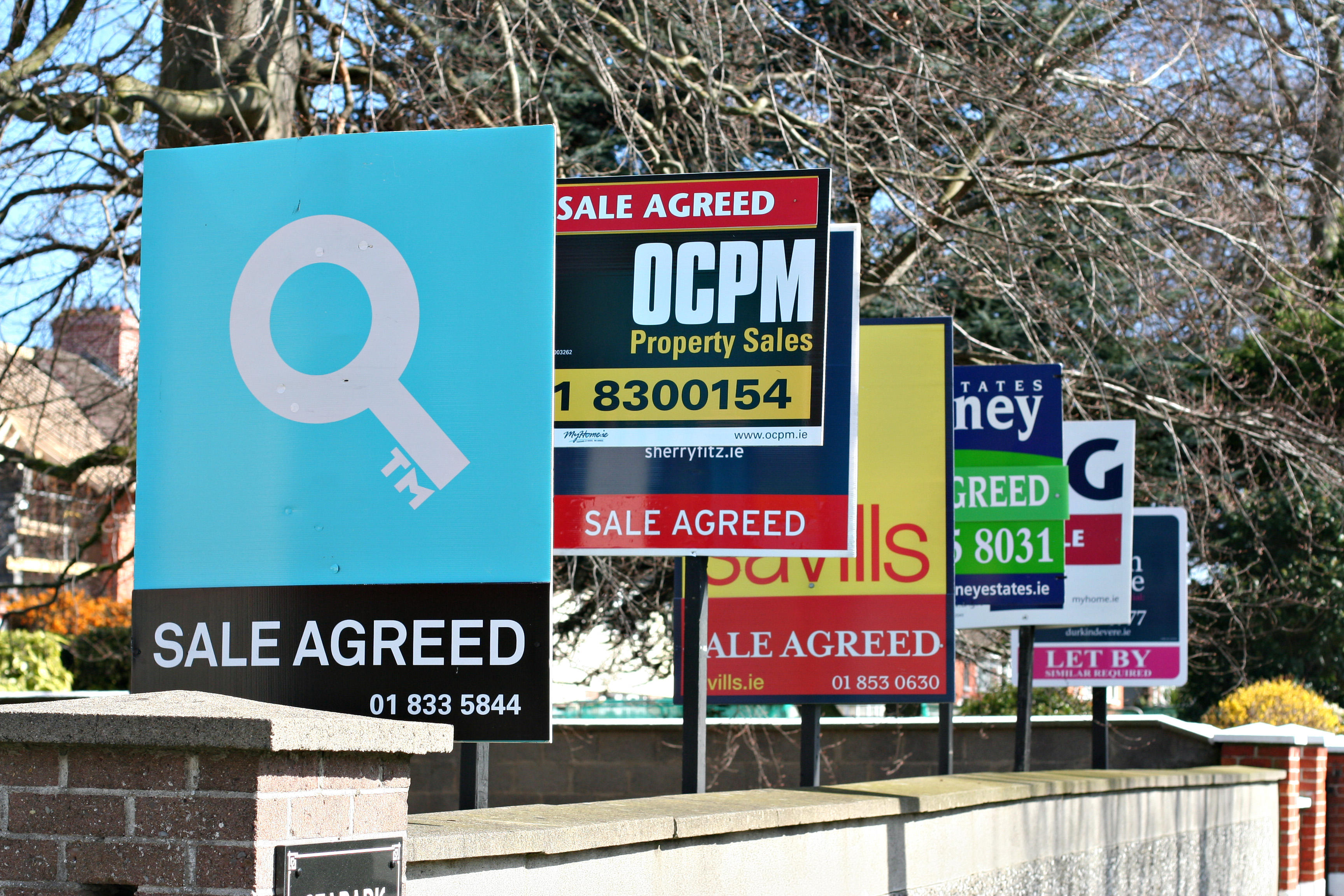