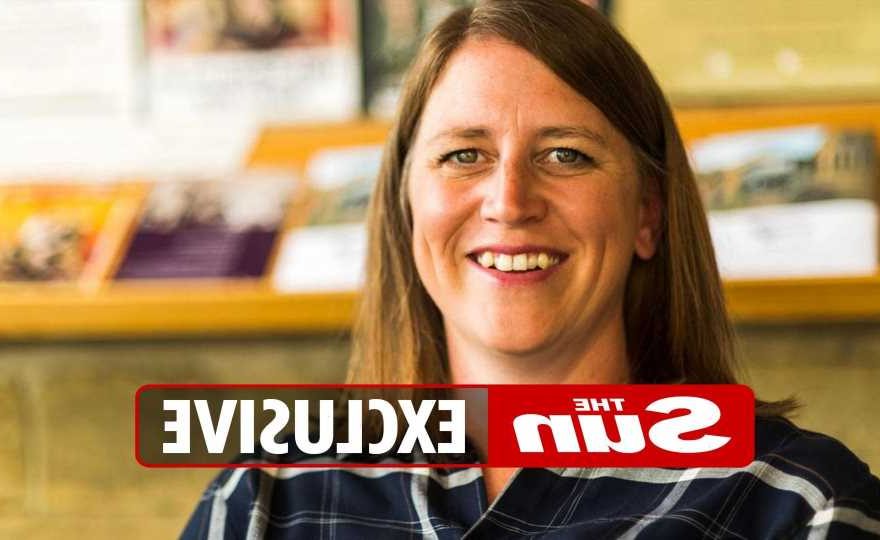 WHETHER you’re a mum-of-one or six, getting the kids out the door for school in the morning can be a logistical nightmare.

But did you know, it takes the average parent an hour to get out the front door? 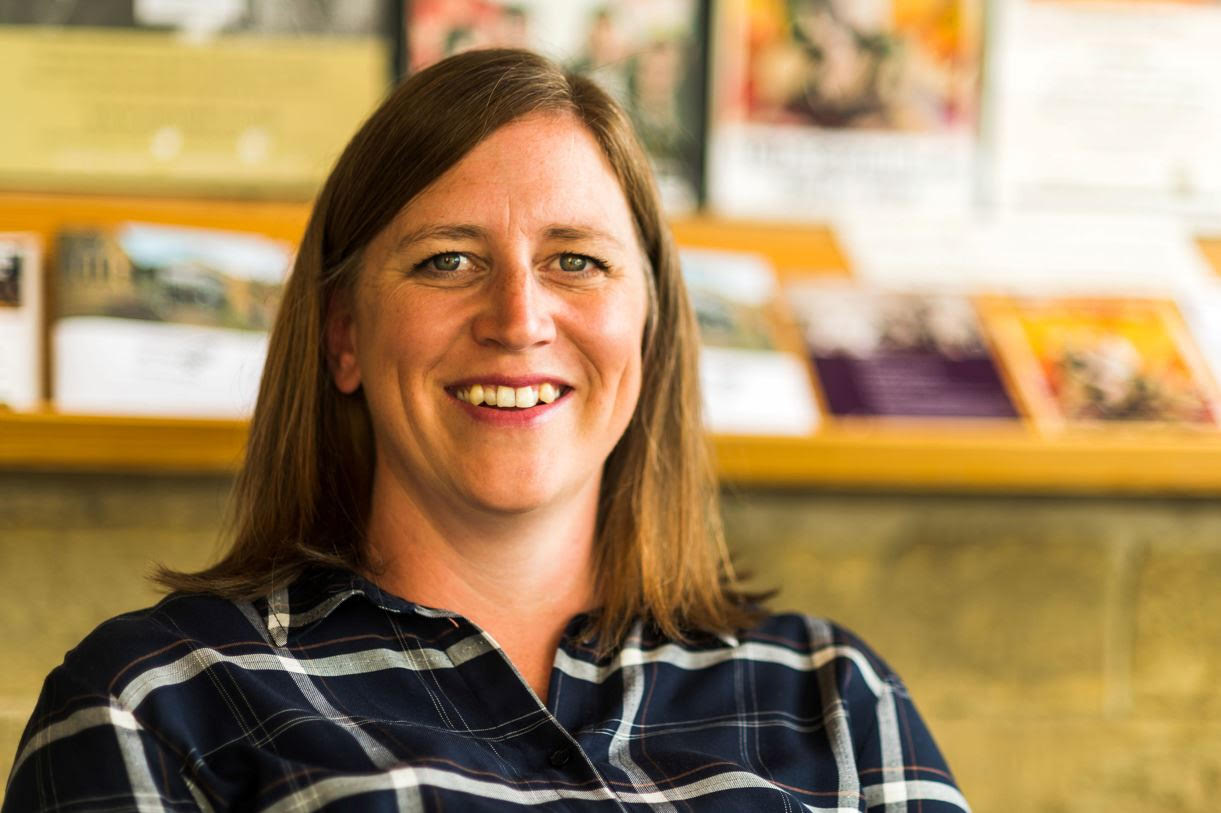 Well, according to parenting expert Kirsty Ketley, who is 40 and from Surrey, there are several savvy hacks that can help slash that time to just half an hour.

And best of all? There's no need to sacrifice a nutritious breakfast or be unprepared for the day.

Kirsty is mum to Ella, eight, and Leo, five, with husband Stuart Ketley, also 40, as well as being an Early Years Practitioner with 20 years of experience working with kids.

Speaking to Fabulous, she reveals how you can wake up half an hour later… 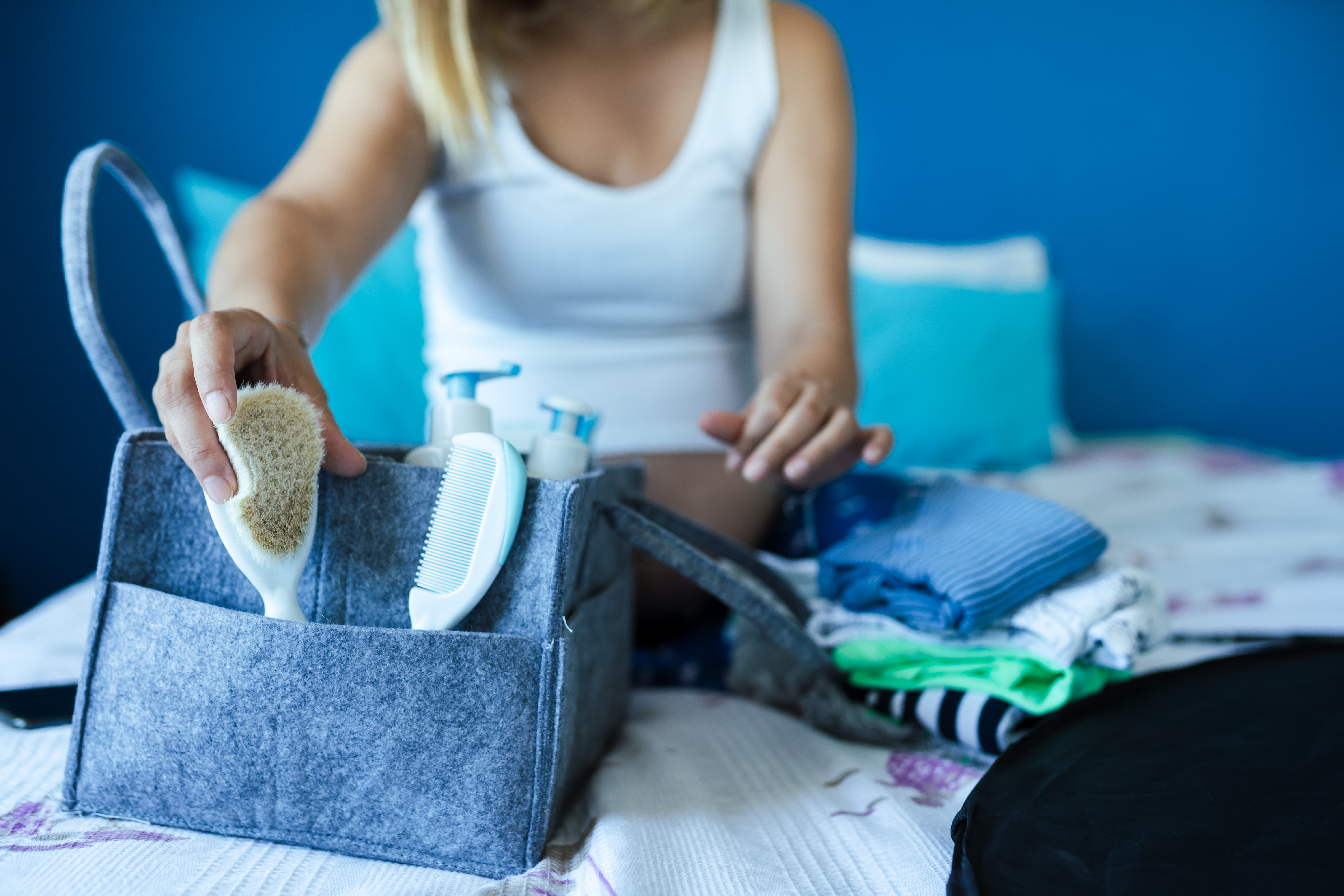 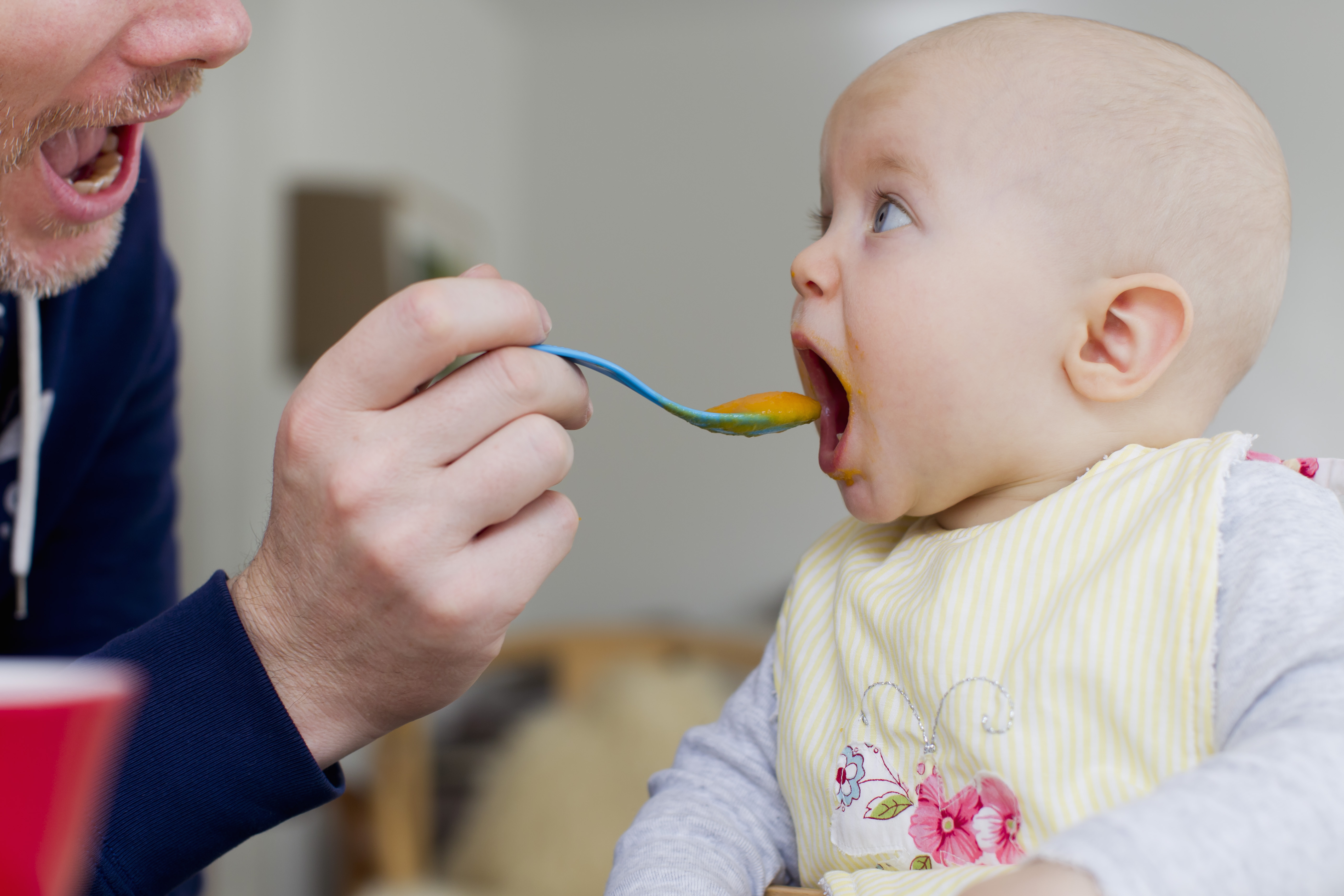 Sort uniforms at the weekend

Australian mum-of-two Lisa Lamond recently revealed she lets her daughters sleep in their school uniforms, gushing: “When they wake up, I put their shoes on and we are out the door. It works wonders for me and where I’m at in life at the moment.”

But Kirsty, who goes as Auntie K at work, doesn’t take it quite this far.

She says: “To save on the creases, I recommend getting prepped on the weekend. Get the uniform washed and dried, then put it into bundles, one bundle for each day of the week.

“You could even have ‘days of the week’ drawers, so that it’s easy for your child to find and get dressed on their own.

I bought the viral Zara dress, I’ve got tiny boobs & they were spilling out

Bags by the door

Things are easily forgotten in the morning and the last thing you need is to turn around mid-drive because your child’s forgotten they have PE today – and their kit is still in the drawer.

“Before bed, get the kids to check their bags and put in there what they need the next day," explains Kirsty.

“Then create a ‘bag station’ by the front door, along with shoes, coats and anything else they need,  so they are ready to go and your kids know where they are.

“It helps to have a family planner with everyone’s schedule, so you can easily check what is needed.

“Visuals are key for kids, put a checklist on the wall to remind them.”

Prep breakfast the night before

Time saved: Up to half an hour

Kirsty says: “Packed lunches can be made the night before, but what about breakfast?

“A quick and easy breakfast is overnight oats. These can be kept in the fridge overnight and eaten hot (after two minutes in the microwave) or straight from the fridge.

“If you are really pushed for time, they can also be eaten in the car on the school run. I make a chocolate and banana recipe which is a favourite with my kids.

“You could also make your own breakfast muffins at the weekend, that can be easily grabbed on the way out the door.

“My other tips to cut corners at breakfast are setting the table the night before – with cutlery and cereal boxes laid out – and limiting your kids’ options to stop them dithering.

“Two toast toppers is more than enough, you can switch things up on other days of the week.”

Make getting ready a game

Kirsty says: “Having baths and showers the night before is a must with younger kids, especially for hair washing.

“Your teens might prefer to shower in the morning, and this is where a timer could be your new best friend.

“Use it to limit your teen’s shower time to 15 minutes. Forget virtual assistants, your Alexa (or similar product like Google Assistant) can be your virtual parents – and one the kids will actually listen to.

“Set Alexa to let the kids know when it’s time to switch off the TV, have breakfast and how long they have to get dressed (she has a tooth brushing timer too).

“You can turn it into a game – can your kids beat Alexa while getting dressed?”

Kirsty says: “Teens may need their sleep, but they also need to be at school on time.”

And parents could be a bit sneaky with their techniques here.

“Manipulate the time by setting their clock 10 minutes earlier," explains Kirsty. "Or hide their alarm on the other side of the room, so they have to get off to turn it off.”

With younger kids, Kirsty recommends bringing in a reward system to encourage speediness.

“What do Mummy/Daddy points make?" she says. "Nothing, but they do help encourage younger kids to do what you need them to do.

“How many Mummy/Daddy points can they score this morning? Will they beat their siblings?

This game is a winner in our house and should save you at least five minutes.”