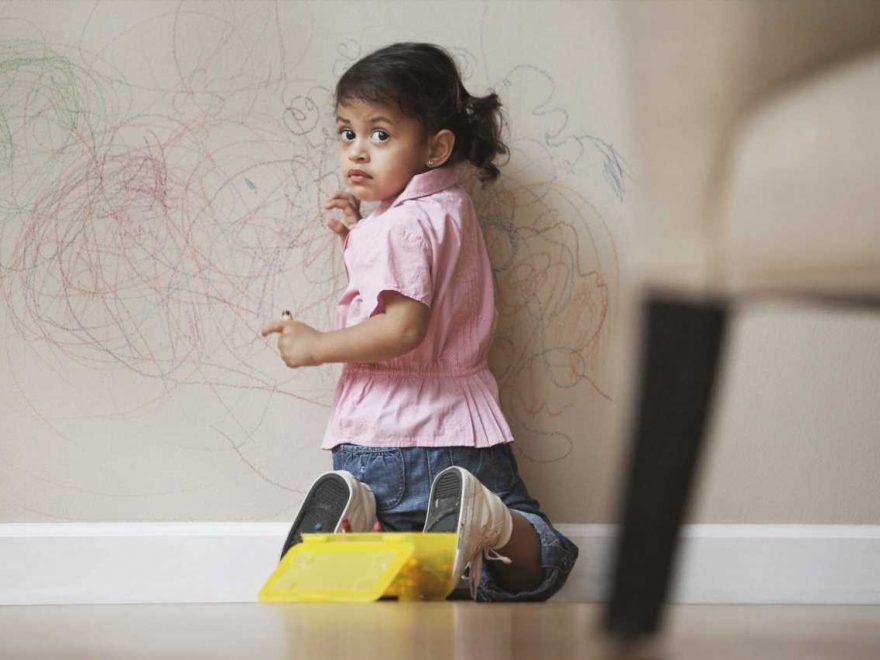 IT goes without saying that we absolutely adore our kids – but that doesn't mean they don't drive us up the wall each and everyday.

If they're not following us around the house asking questions, they're either scribbling on the walls or chucking wet clumps of toilet paper at the bathroom ceiling (true story). 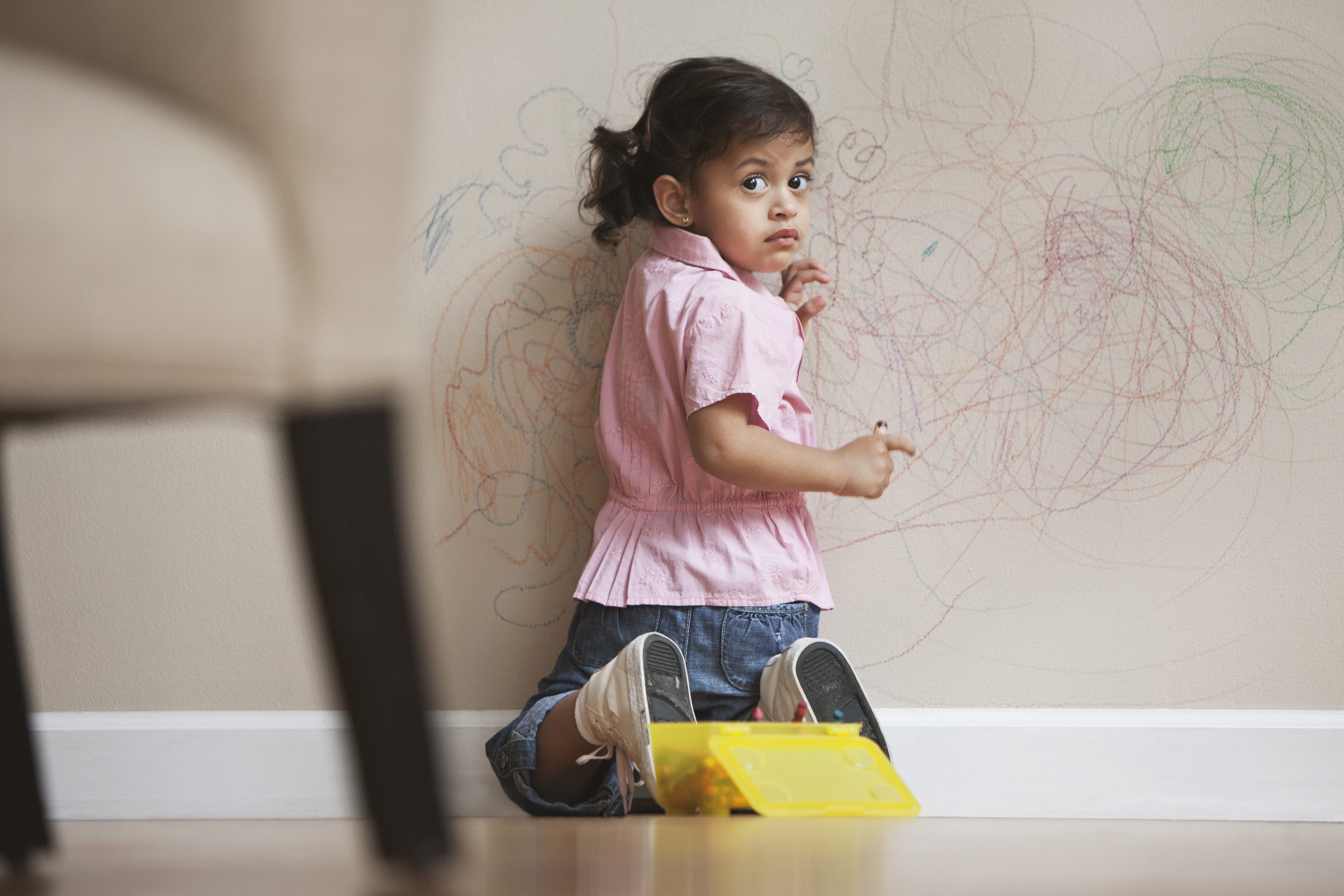 Feel our pain? Then you'll be pleased to know what we always considered to be bad behaviour could actually be a good sign for our kids' development.

As half term draws to a close, we spoke to parenting expert Sarah Ockwell-Smith – author of The Gentle Parenting book – about what are our little ones' "worst" habits REALLY mean.

And we're suddenly feeling a lot better about our little thumb sucker.

Not only does it make a total mess of the house – but we always assumed our kids throwing their toys around was a sign of rebellion and anger.

And while this can be certainly be the case in some instances, Sarah says chucking their possessions is a positive developmental sign.

She explained: "All children throw toys at some point. Sometimes out of frustration, but often because of something known as a 'Trajectory Schema'.

"This is a process of psychological development where children become interested in certain properties of objects and how they relate to the world.

"In the case of throwing they learn about power, arcs of movement and gravity. It's actually a great science experiment (providing nothing gets broken). Throwing is also good exercise and good for building muscle strength and hand-eye coordination too.

Although it's generally a good idea to kick the thumb sucking habit before it damages your child's teeth, it shows your child has the ability to self-soothe – which you can then replace with something else.

Sarah continued: "Thumb sucking is a form of self soothing. Sucking their thumb allows children to help to calm themselves and regulate their emotions.

"Young children have immature brains and it takes until their 20s for their ability to regulate emotions to develop fully, so – until this happens, thumb sucking allows them an independent way to calm down, without needing an adult's help." 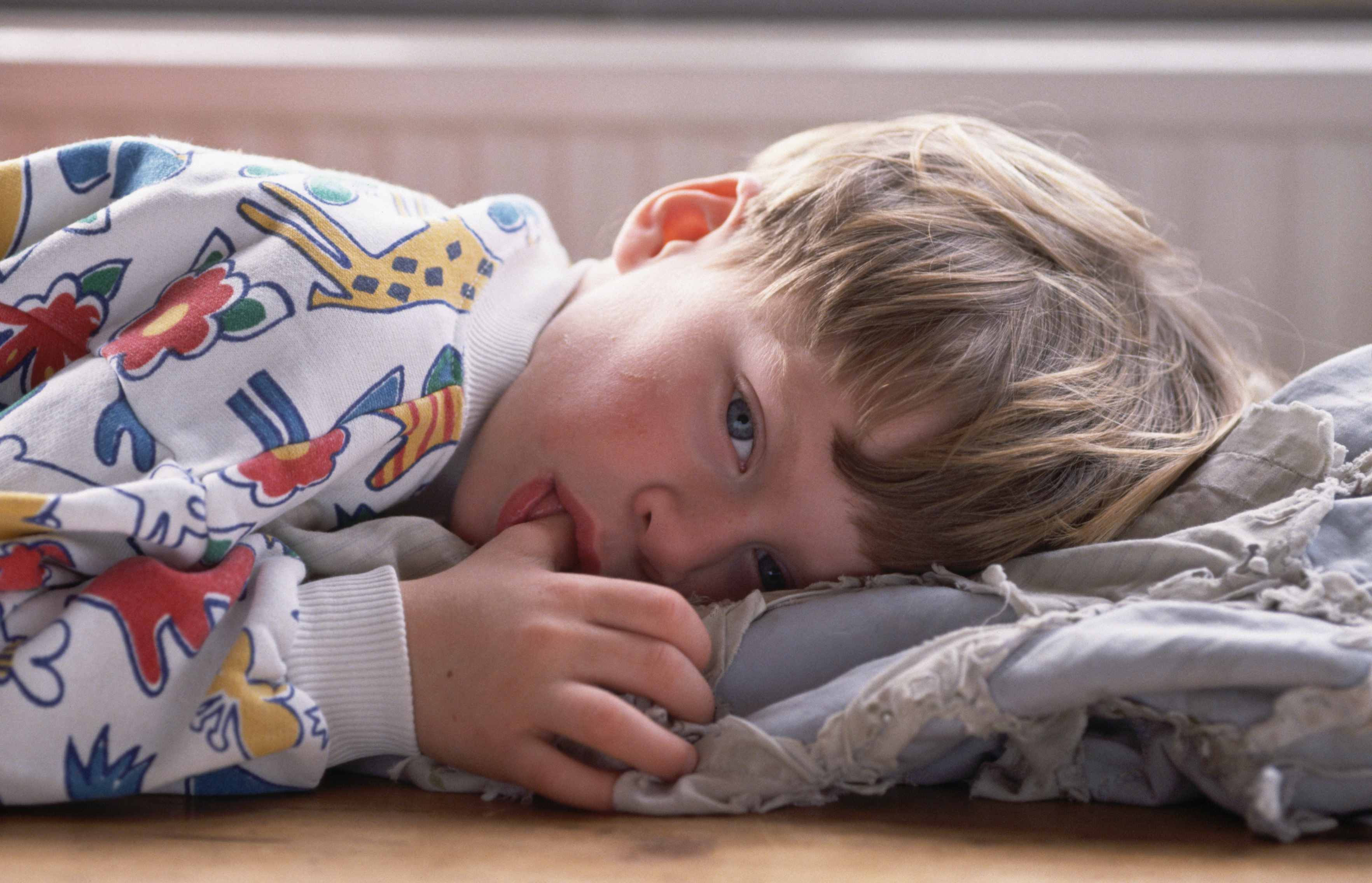 Now this one made us feel seriously guilty – because we're forever telling our kids not to do this to avoid tangling their lovely hair.

The expert continued: "Hair twirling is another form of self-soothing, like thumb sucking. Often you will see young toddlers twirling their hair when they are tired, as it helps to calm them enough to go to sleep independently.

"This is likely to be because they were used to playing with your hair as a baby, when you fed and cuddled them, so twirling their own hair helps to remind them of that closeness and safety with you."

Getting our kids to share is something that is drilled into us as parents – but Sarah says it's encouraging if they resist it and even integral to developing their "sense of self".

She said: "Young children have very little empathy skills. This isn't a flaw, it's natural development.

"It takes until around school age for a child to really understand that other people think and feel differently to them.

"Basically, during the toddler and preschool years they think everybody has the same view and experience of the world as them. 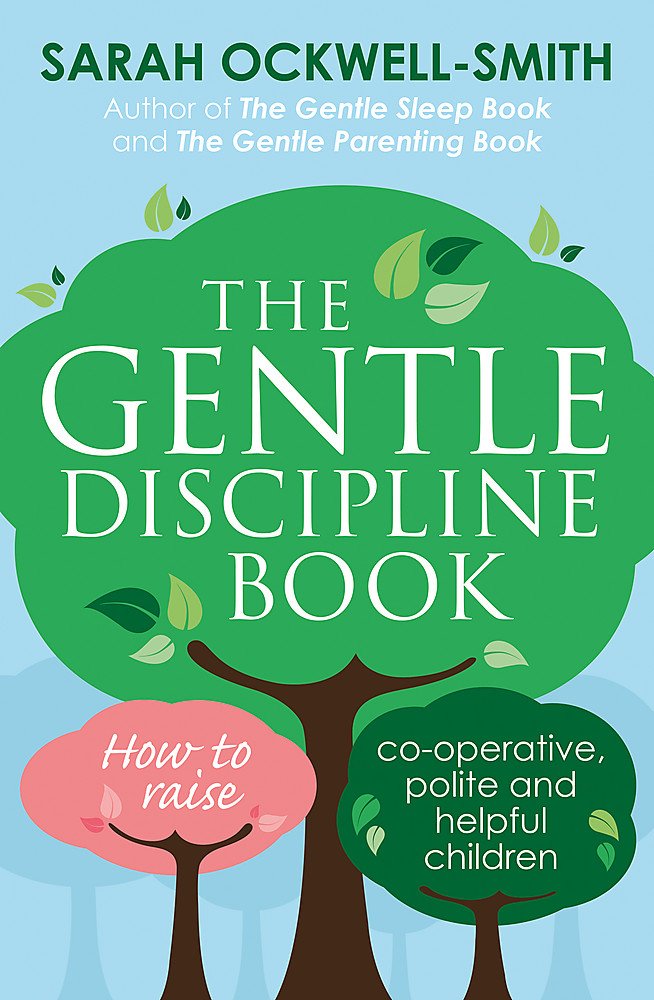 "So, when they seem to be selfish, and not consider your feelings, this is just an indication of their stage of development.

"As they grow, their empathy skills will naturally develop and their selfishness will naturally wane. Until that happens though – this egocentricity is really important to develop their sense of self."

Asking the same questions over and over

If we had £1 for every time our kid asked 'are we there yet?', we'd be millionaires.

But rather than losing your temper, Sarah says it's a sign your child wants to connect with the people in their lives.

The expert said: "Young children are naturally curious, this curiosity is important to their development as it is how they learn about the world.

"The everyday interactions with children at home, where they ask an endless stream of questions is as important to their education as time spent at school, perhaps even more so in the early years.

"Asking the same question over and over could be because they don't understand your answer, don't agree with your answer, or just like hearing you explain things to them.

"Sometimes it's actually not about the answer at all, but their way of forging more connection with you and gaining your full attention.

"If you're trying to answer their question you're looking at them and focused solely on them, rather than their sibling, your work, or your mobile phone."

It might be maddening when your kids refuse to do as they're told – but Sarah says it's a sign they're ready to have more autonomy.

She continued: "Adults decide and dictate almost everything they do, every where they go and when they do it.

"As adults we can all easily recall that feeling of powerlessness as a child and it doesn't feel good.

"Therefore a child who is feeling desperately out of control of their own life (often this happens at times of big transitions –  such as moving house, being on holiday, a new sibling arriving, starting a new nursery or school) will try to assert some autonomy by trying to control anything they can.

"Often this means saying 'no' when requested to do something, but often they will display difficult eating, toilet training and sleep – because these three things are the only things they have true control over in their lives.

"Basically, if a young child is acting in a controlling way, the best thing you can do is to find child friendly ways to give them some more control, not take even more of it away by punishing them.

"At times when we find children particularly difficult are usually when we're having a tough time ourselves and are being more short/angry than usual with them. It's a sign we need to change our own behaviour – not theirs."

OK so it's pretty gross when our kids chew holes in all their sleeves or mindlessly nibble the end of their pencils – but Sarah says it's another sign of intelligence and independence.

She added: "Chewing is often a sign of a child needing more sensory input or stimulation, sometimes it can be related to emotion regulation and sometimes it's a way to occupy themselves if they're bored (better to chew a sleeve than shout out and be disruptive in class!).

"Rather than trying to stop the chewing, it's better to find an object that they can chew safely, like a special sensory, or fiddle, toy."

There isn't a wall of our home that isn't covered in some sort of "artwork" where our kids were let loose with a felt tip – however, it does show they have a strong sense of imagination.

Sarah explained: "While there is nothing positive about drawing on walls themselves, a child who is interested in mark-making is one to be encouraged.

For more parenting stories, this mum proudly showed off kids’ Halloween lunchboxes- but gets savaged by trolls saying she’s desperate to be perfect parent.

And this dad-to-be chose perfect baby name and it’s all thanks to 12 strict rules it HAS to stick to.

Plus this mum was savaged for ‘teaching her daughters to be gold diggers’ after advising them to marry for money NOT love.