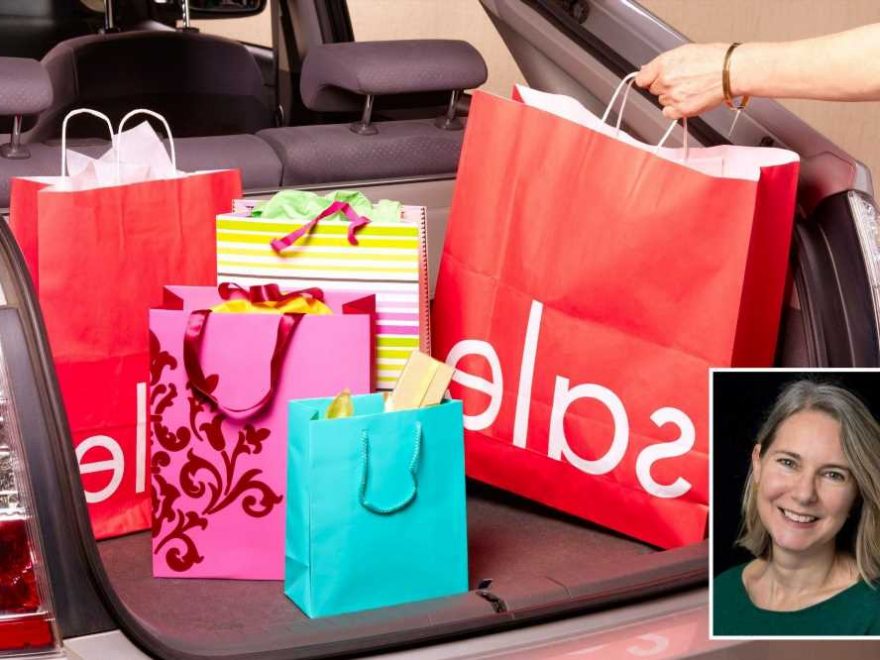 THE cost of living crisis has seen millions of people reign in their spending habits in a bid to save money.

But according to money-saving guru Liz Edwards, who is editor-in-chief at the price comparison site www.finder.com, there are a few things worth buying now. 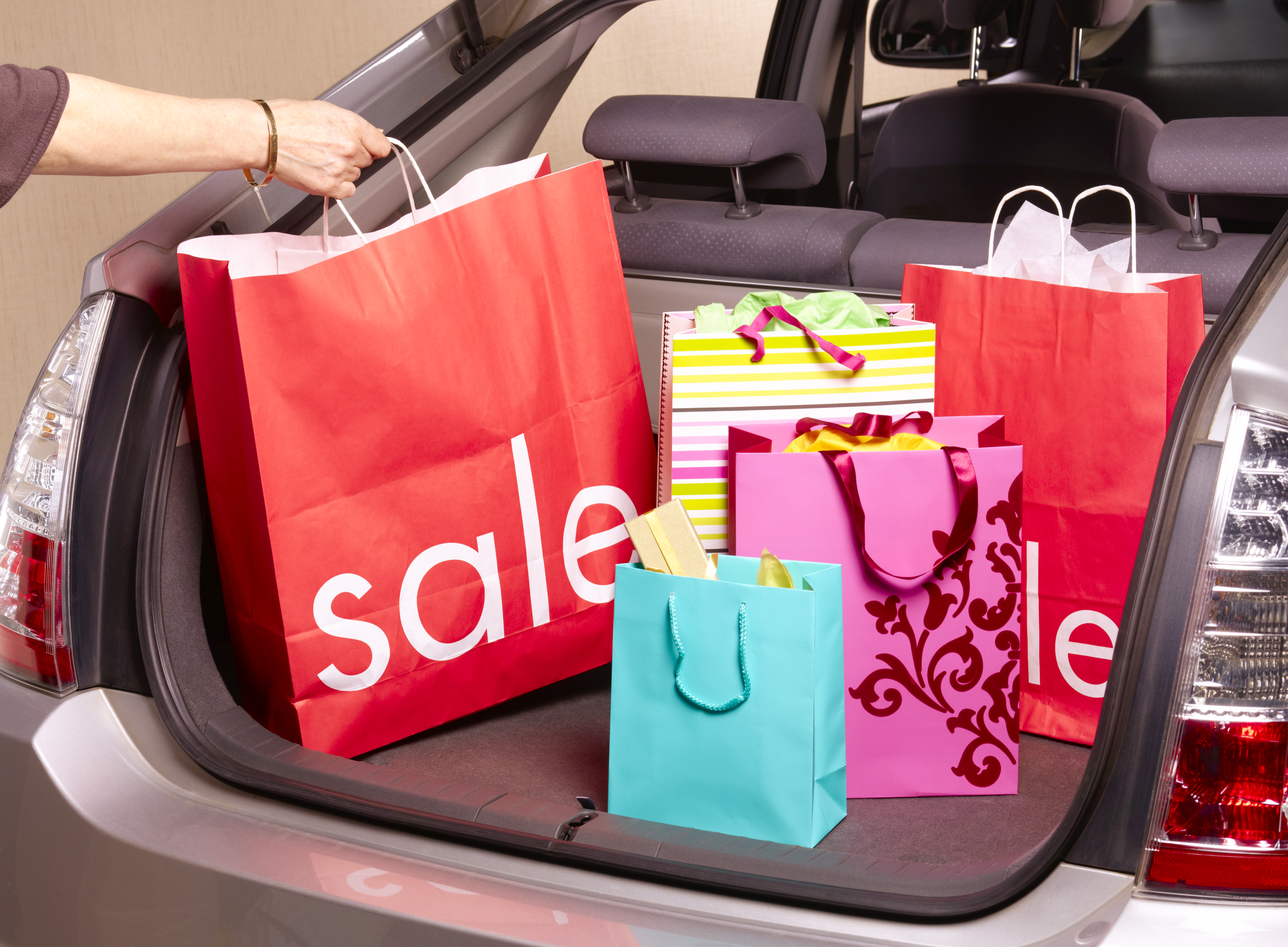 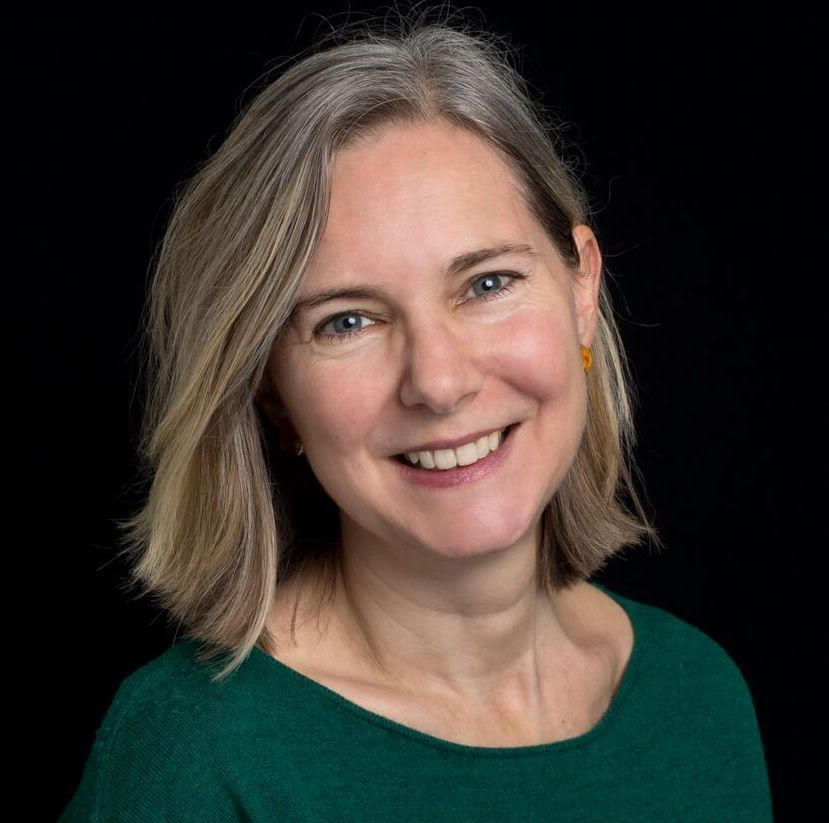 From mobile phones and cars to early Christmas gifts, Liz has spoken exclusively to Fabulous to reveal the best bits to purchase in the sales – before prices skyrocket.

BUY IN THE OFF SEASON

Purchasing blankets and other heating devices may seem like a bizarre choice while it's still warm.

But according to Liz, September is the best time to stock up on things you’ll need in the depth of winter.

"Once the weather turns, electric blankets and portable radiators are likely to go up in price and sell out," she warns. "Some electric blankets from big names cost around £100, but you can get one for around half that – we found a Klarstein Dr. Watson XXL blanket for £50 direct (usually £55-65)." 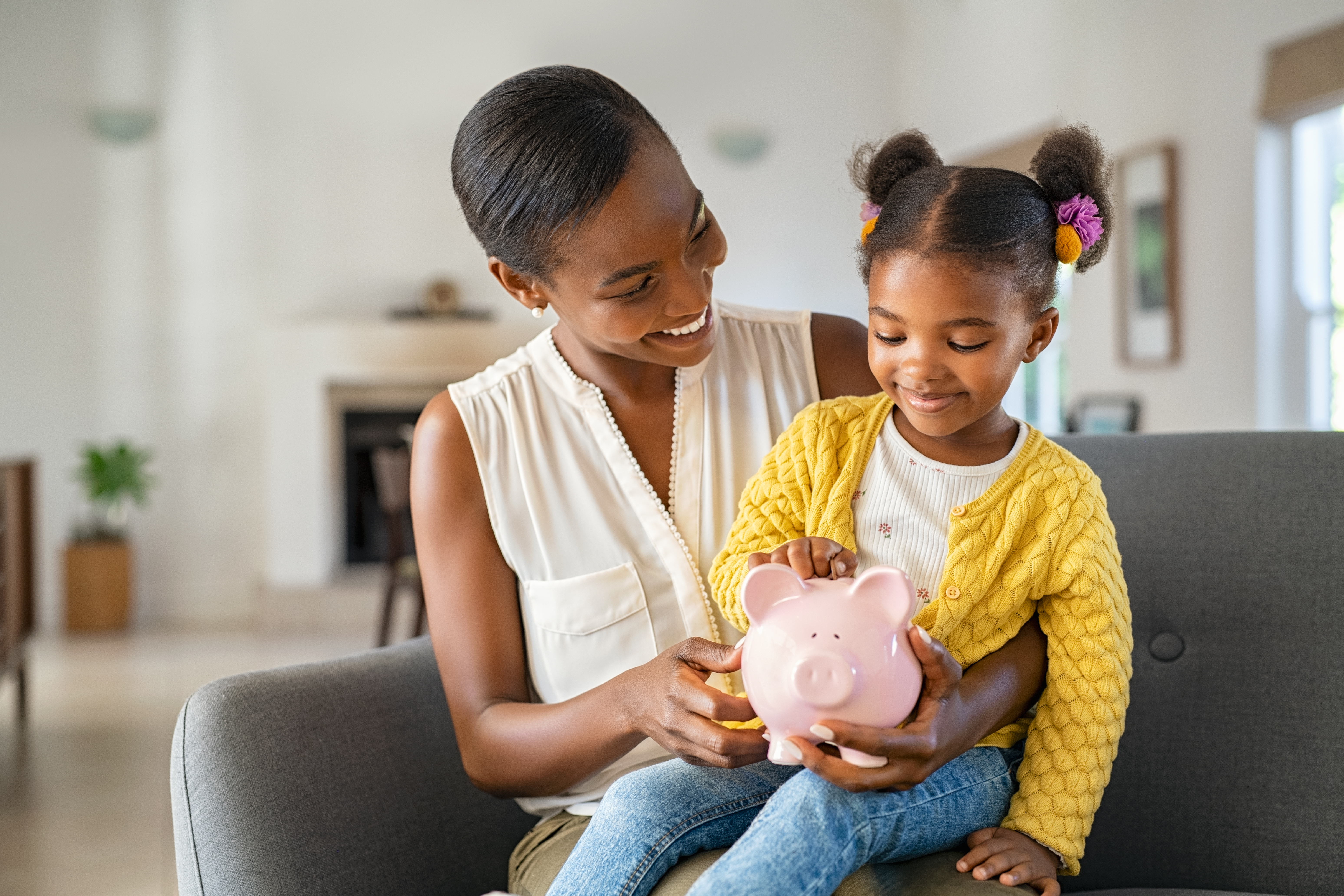 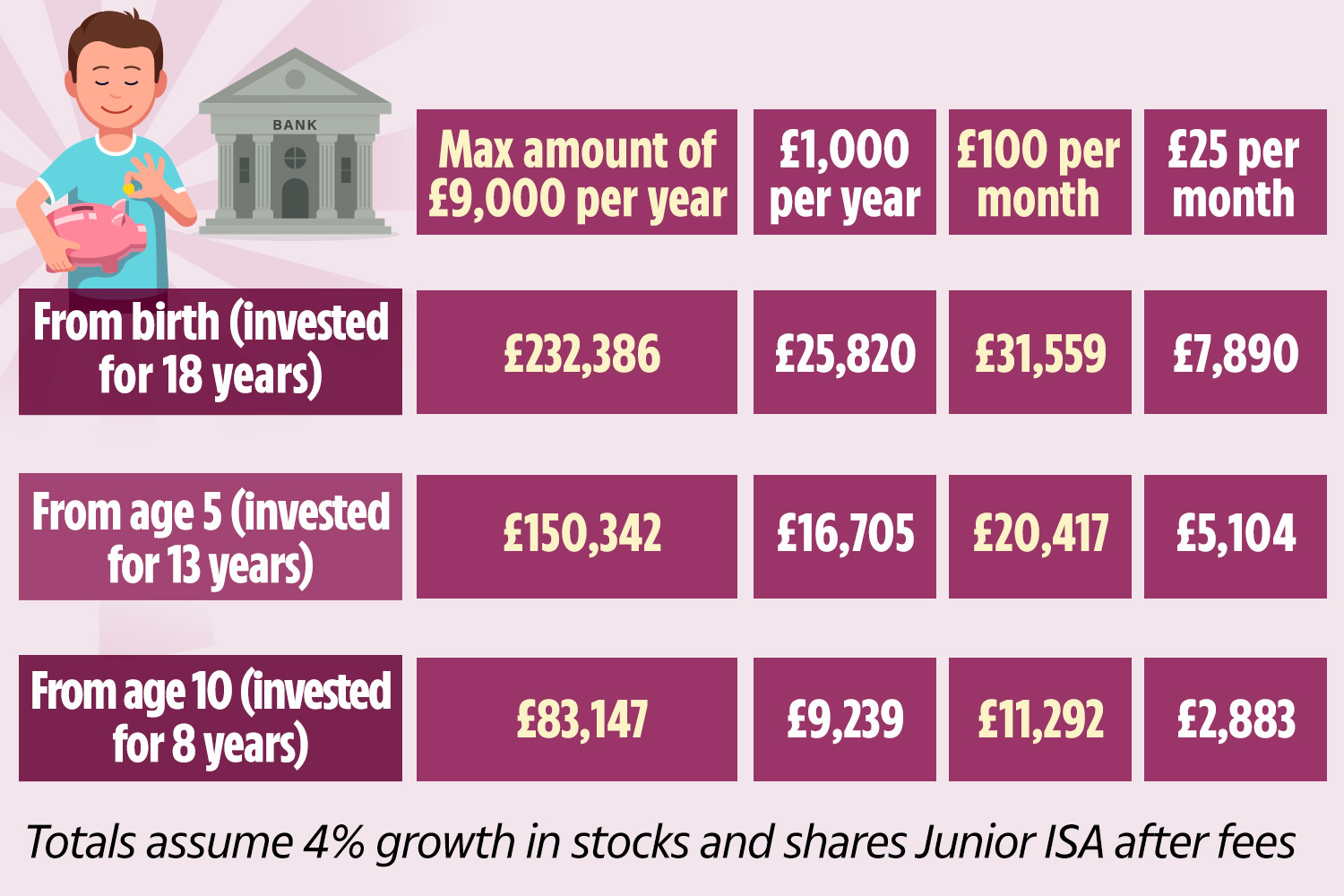 Liz continues: "Lots of people are looking to switch from using the oven to using an air fryer as these use less energy.

"We predict air fryers will be popular in the sales and at Christmas, but you could get in early – the Tefal ActiFry Genius XL 2in1 YV970840 air fryer is on sale now at Currys at £149 and on Amazon for a similar price (a £50 discount and the lowest price during the past 6 months)."

And according to the money-saving guru, September and October are also the perfect time to get your stuff for next summer.

"It may seem a long way off, given the cost of living crisis, but buying in off-season and preparing for the future can save you a lot in the long run," says Liz.

MEG, MYSELF AND I

"Shops are starting to clear out their paddling pools, swimwear and lawnmowers in end-of-season sales."

If you're due a new mobile upgrade but are eager to keep costs down, Liz has the perfect piece of advice for you.

"Take advantage of the launch of new models to grab a bargain on a previous model," she suggests.

"Apple’s next big event is due today (7th September), when it’s expected to launch the iPhone 14 series."

She adds: "This means that later in September you should see a drop in price for iPhone 12 and iPhone 13 models."

Liz points out that September is also the month when new number plates are issued – with March being the other.

"This means that it could be a good time to shop for a bargain on a used car," she explains.

"Lots of people will be part-exchanging theirs to get a new model with new plates, and dealers will be looking to sell off older stock."

BE ALERT BEFORE BLACK FRIDAY

Black Friday is the biggest shopping date in any bargain hunter's calendar and falls at the end of November – just in time for Christmas shoppers to bag a bargain.

But Liz has a word of warning.

"Based on previous years, it’s worth remembering that good Black Friday deals are not just on the Friday itself (25 November this year)," she explains.

"You might see bargains during the week before Black Friday, or even earlier in November.

"There’s no single rule here but last year, electronics fell in price at the start of the month, then rose before dropping again for Black Friday.

And price-tracking has shown that you could well see the same 'bargain' prices at other times of the year."

But how do you know if you're really getting a good deal?

"The only real way to tell if it’s a genuine bargain is to look at its price history – use PriceRunner, PriceSpy or Camelcamelcamel (for Amazon prices) to check any item you want to buy," Liz recommends. "And always check for a promo code before you buy anything online."

She continues: "Sony has just hiked the price of the PlayStation 5 console (the standard version with a disc drive is now £480).

"More people are now likely to consider Xbox Series X or S instead, or Nintendo Switch. Microsoft and Nintendo both say they’re not putting up prices, but haven’t ruled out future increases.

Liz also points out that last year, some popular tech products sold out during the November sales and some people didn’t get theirs shipped until January.

"If you’re buying tech Christmas presents, it’s worth looking early, checking the price and snapping up the bargains before the end of November," she says.