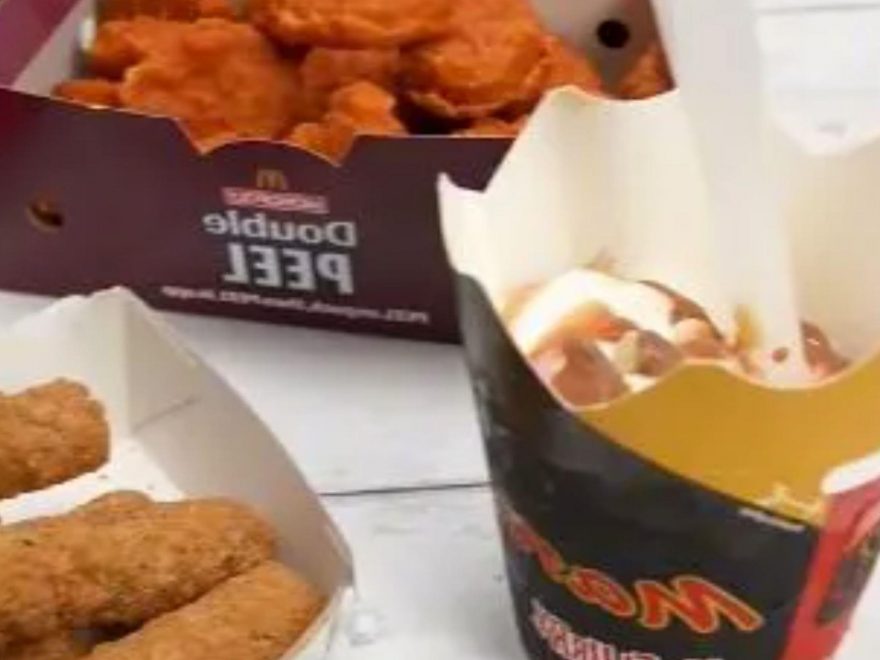 MCDONALD’S fans are in for a treat as five new menu items have been added as of last week.

And a super fan has tried them all out and given their verdict on the McDonald’s offerings, which include spicy nuggets, mozzarella dippers and two McFlurry options. 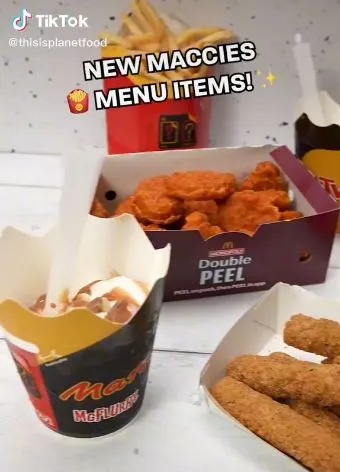 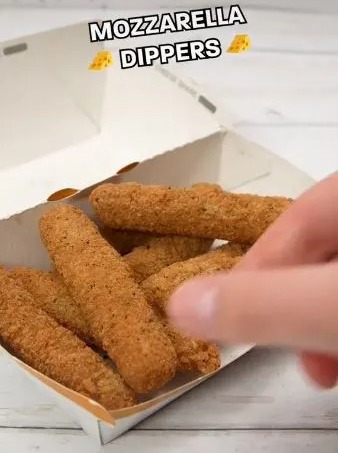 TikTok user PlanetFood, who posts under @thisisplanetfood, uploaded a video trying the new bits, which became available on September 7.

First up was the McDonald's' spicy chicken McNuggets, which the fast food branch tried as a limited edition item back in 2019.

“They are back and hotter than ever. Run, don't walk. They’re not back for long.” 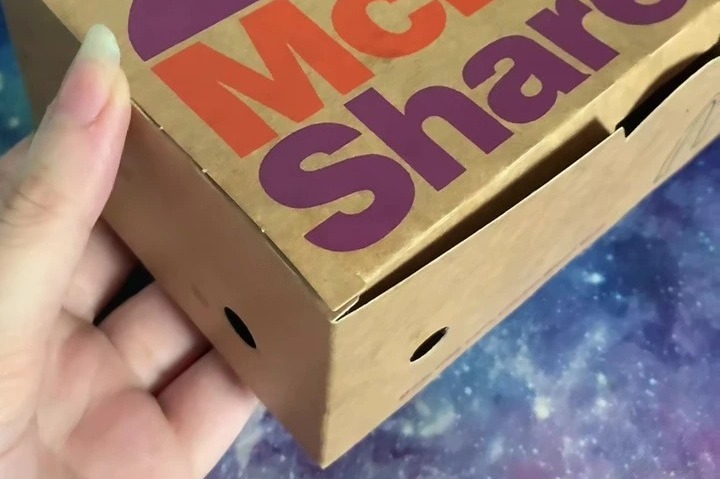 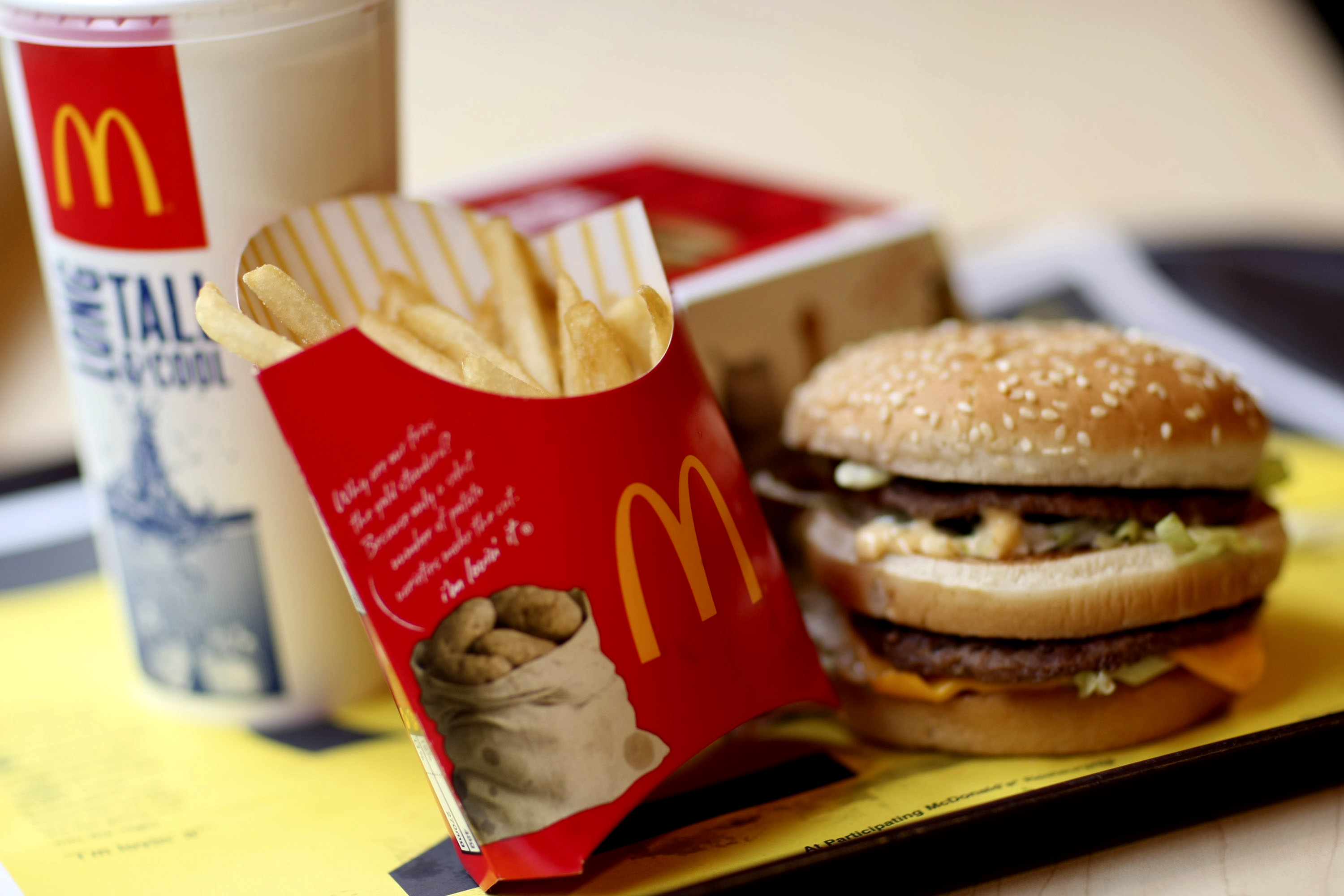 The Sun gave them a try before they hit the menu, but was disappointed by the lack of heat.

The meal-time snacks come with a Tabasco based dip for anyone who wants an extra hot hit.

Mozzarella Dippers have also made a return and replaced halloumi fries.

The TikToker said: “We’ve really missed these. Get em while they’re hot.”

And Mars and Twix McFlurry have returned to the menu.

The foodie hailed them as “absolute classics.”

Their video has racked up over 117,000 likes from Maccies fans, and people seemed desperate to try the new bits.

The updated menu also sees the return of the Big Tasty.

The beef burger is made with 100% British and Irish meat and topped with two slices of Emmental cheese, bacon, lettuce, crispy onions and lashings of Big Tasty BBQ sauce.

This is how much the other new menu items will cost:

McDonald's recently hiked prices across its menu, so it is likely that these items cost more than they used to.

You can earn a lot of points and deals using the MyMcDonald's Rewards – you can read here about how you win snacks and meals. 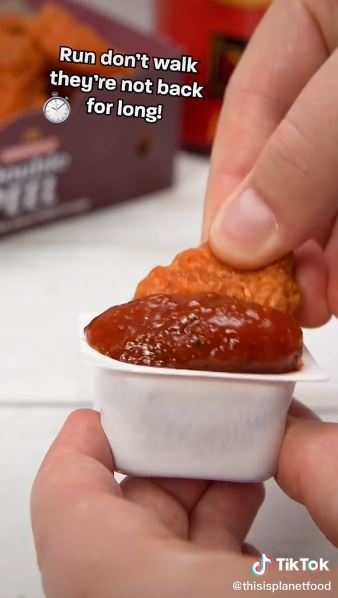 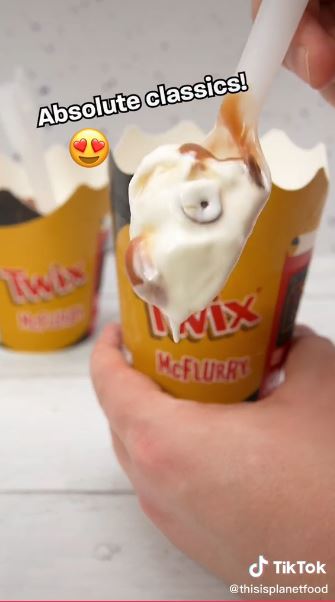