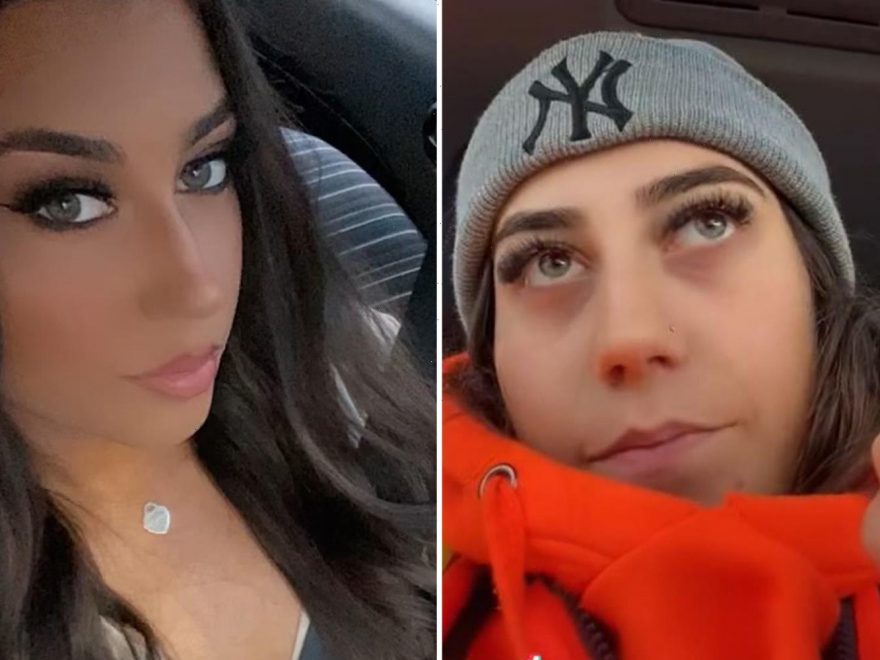 WE have nothing but fond memories of our local lollipop lady growing up.

But despite seeing them twice a day for years, we never stopped to think just how difficult the job can be. 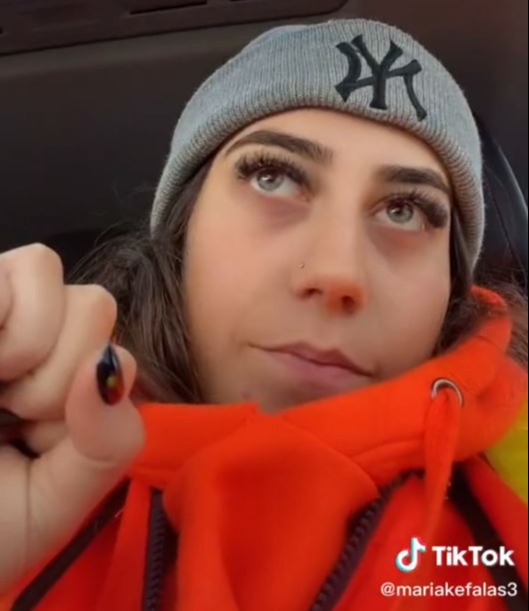 Giving insight into what the job entails, TikToker Maria Kefalas, who lives in Australia, shared some of the downsides of being in a lollipop lady.

In a viral video that's been viewed by over 224,000 people, Maria confessed that she was convinced to apply for the job at her specific company after seeing people rave about the money on TikTok.

She said: "I’ve been seeing a lot of TikToks in regards to traffic control and they’re all positive, they’re all good. They tell you how much money they make and how many hours they work and what not.

"What they don’t tell you is… You can have a whole month with no work and then a whole month straight with work. Traffic control has got to be the most inconsistent job I’ve ever done in my life.

Maria filmed her hilarious rant while sitting in her car on her lunch break as it poured with rain outside.

In response to a viewer who argued that the job was "easy money", Maria said: "It's way more than just standing there with a sign.

"It's getting to site at 6am in the dark and sometimes setting up over 10 roadwork signs."

What's more, Maria claims she recently didn't work for almost a month as the traffic control company that hired her just didn't have the shifts.

She added: "There are times where you could not work for two weeks… I only just got back from three weeks off because they had no work.

"This is me calling up the office ‘hello, do you have work tomorrow?’ and they say ‘sorry, we’re really dead.’ Why did you hire me?!" 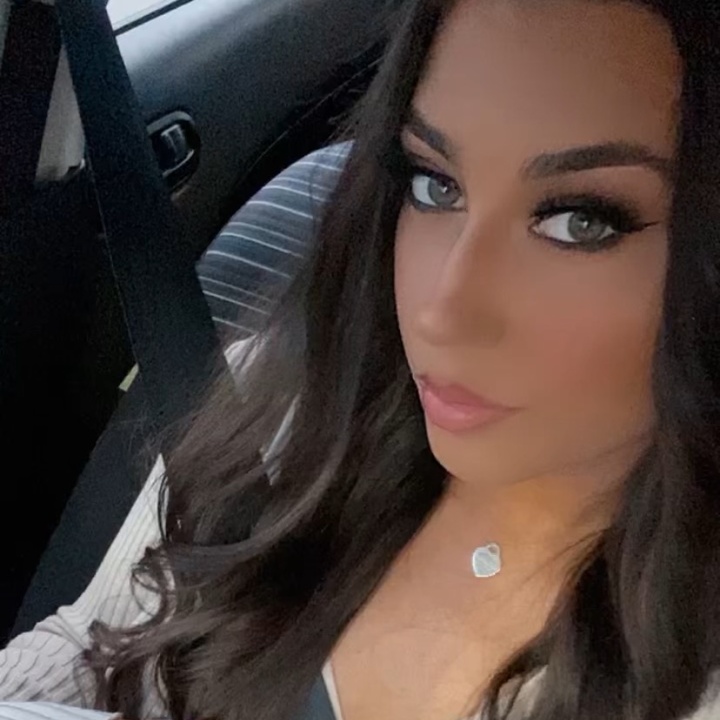 Instead, she claims the company told her she'd need to travel if she wanted to increase her hours.

Describing how the flexible hours could work for some, Maria added: "Honestly if you want to do it and you’re fine with inconsistency, do it.

"But if you want something consistent and you think you are going to be working Monday to Friday and making over $2000 a week – no."

"Well spoken and so true," one viewer replied. "I've done this job for 15 years and it's not as glamorous as it seems."

Another added: "This is actually super helpful. I'm a full-time uni student and looking at getting into traffic control but was wondering if there was much work."

For more TikTok confessions, this woman embalms dead people before their funerals and these are the secrets to making them look life like.

And this funeral director reveals what happens to people’s bodies after they die and the secrets customers never know.

Plus this parenting expert revealed why she never use the word ‘naughty’ on any of her kids.