ONE of the most daunting things about Christmas presents – aside from having to blow so much cash – is actually wrapping them.

But now, a home decor expert finally answered the universal question: how do you wrap round gifts? 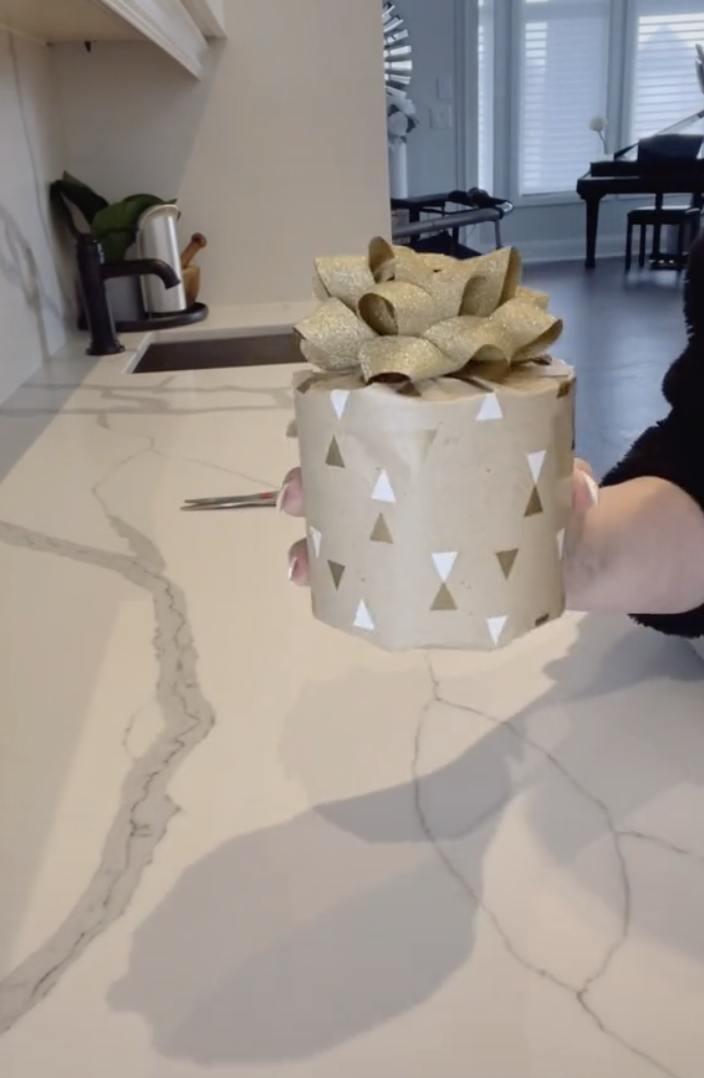 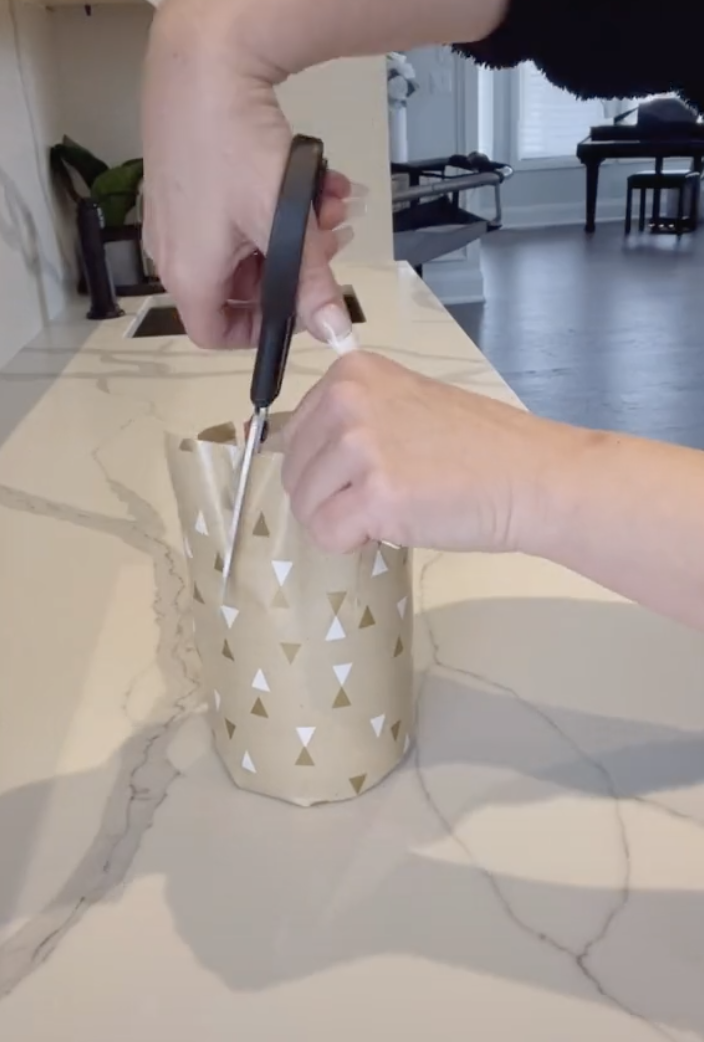 The expert, who simply goes by the name of Liz on social media, showed her followers just how to wrap a candle in gift paper without it looking bulky and messy.

First, she placed the candle on its side before wrapping the paper around it.

She tapped it up with double-sided tape.

Now, to smooth down the sides, she first made eight cuts in the paper that stopped where the candle began.

Then, she pushed each bit of wrapping paper smoothly before taping it all down.

The result was the candle being perfectly wrapped without it needing a bunch of tape.

With Christmas around the corner, it's easy to panic and buy whatever is out there, but a mom discussed how she saved money while buying fits for her five kids and her hubby.

As Christmas is one of the most expensive times of the year for the family, Claire used to find herself in around $5,000 of debt after the busy holiday period, taking most of the year to clear it before starting again.

"It was a vicious cycle," Claire said.

"I was panic buying in December, paying full price for everything and using buy now pay later and credit cards."

In 2016, she embarked on a money-saving journey, which included reducing costs over the festive season and focusing on 'no spend months ' after Christmas.

Although Claire still enjoys going all out at Christmas, these tips have helped her slash the bill and avoid starting each year with debt.

Claire believes that planning gifts and expenses earlier in the year not only helps with your budget but can also help you snap up some great deals.

“It’s a good idea to write down a list of gifts and Christmas items you’ll need as early in the year as possible so that you can be prepared to snap up any bargains before the rush,” Claire said.

“Write down your income and expenditures and work out what you can afford to spend on Christmas. “ 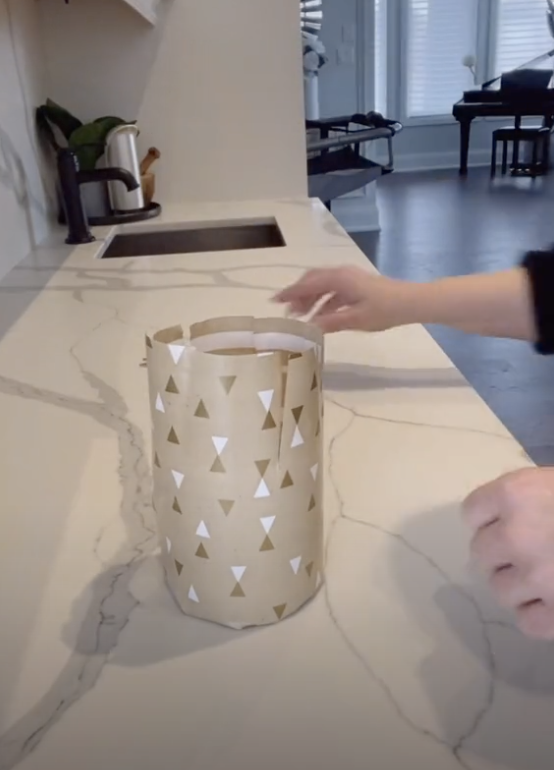 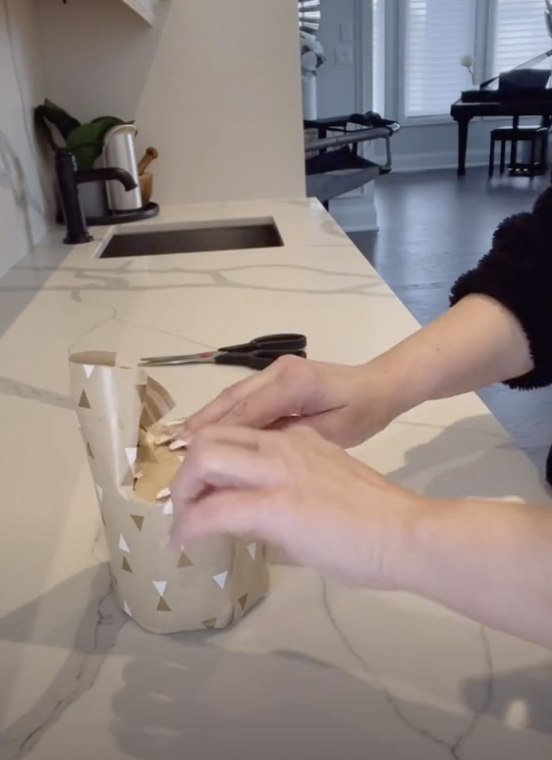