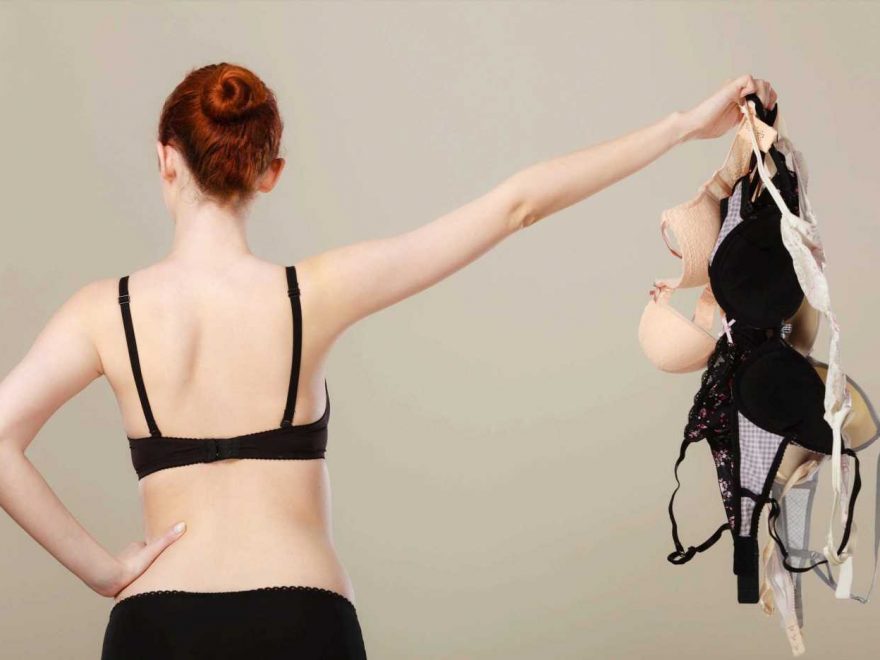 A BRA EXPERT has debunked the myth as to why your boobs sag.

Recently TikTokers have shared research that suggests wearing a bra can make your boobs sag compare to not wearing one. 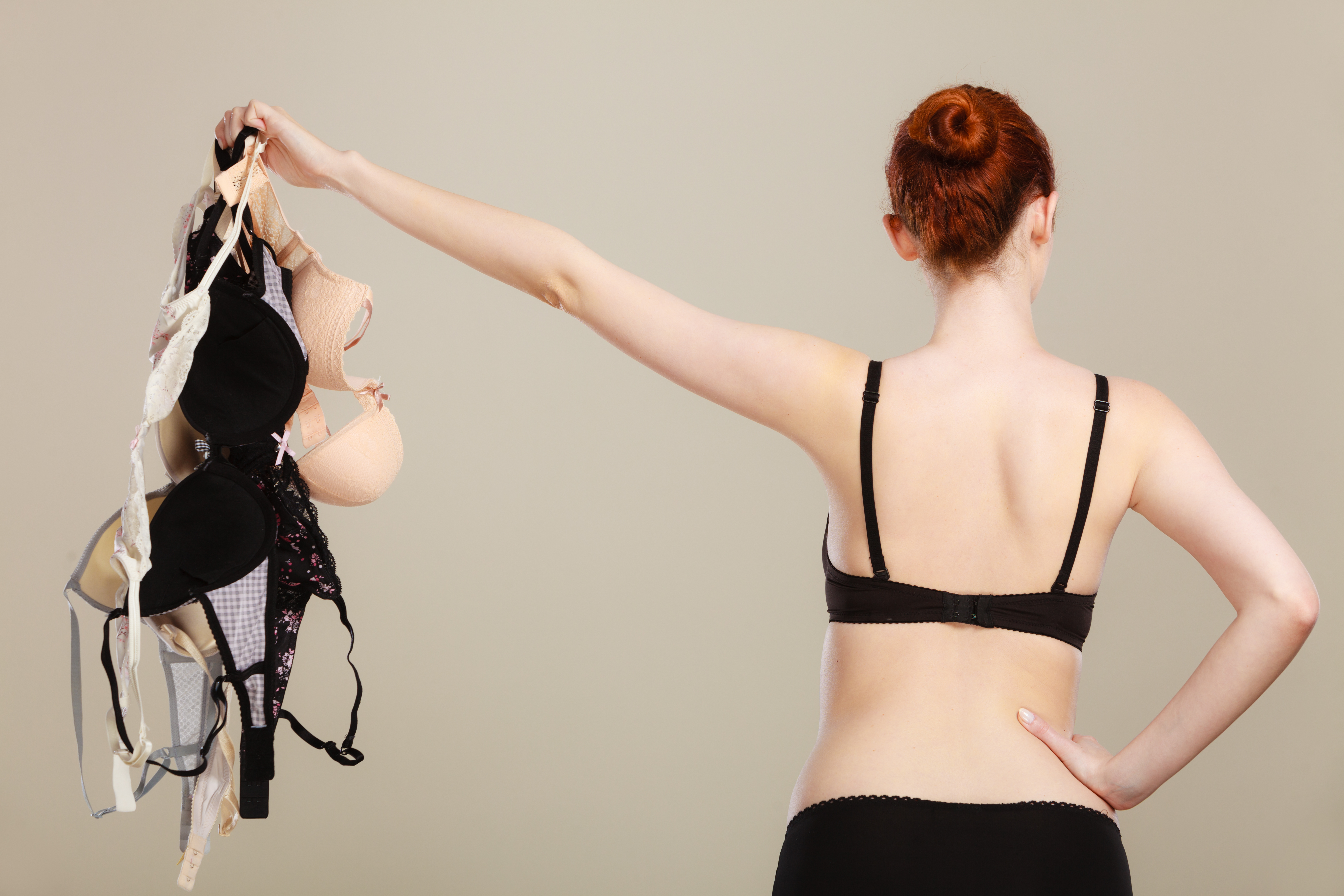 Arla, shared a video explaining the research and it soon went viral with over 1.4 million views.

The study conducted over 15 years by Jean-Denis Rouillon, a professor of sports science claimed that women's nipples lifted by 7 millimetres after not wearing a bra.

The video explains that "Professor Jean from the University of Besancon states that bras interfere in blood circulation."

Not wearing one apparently results in an increase in collagen – so the elasticity is improved. 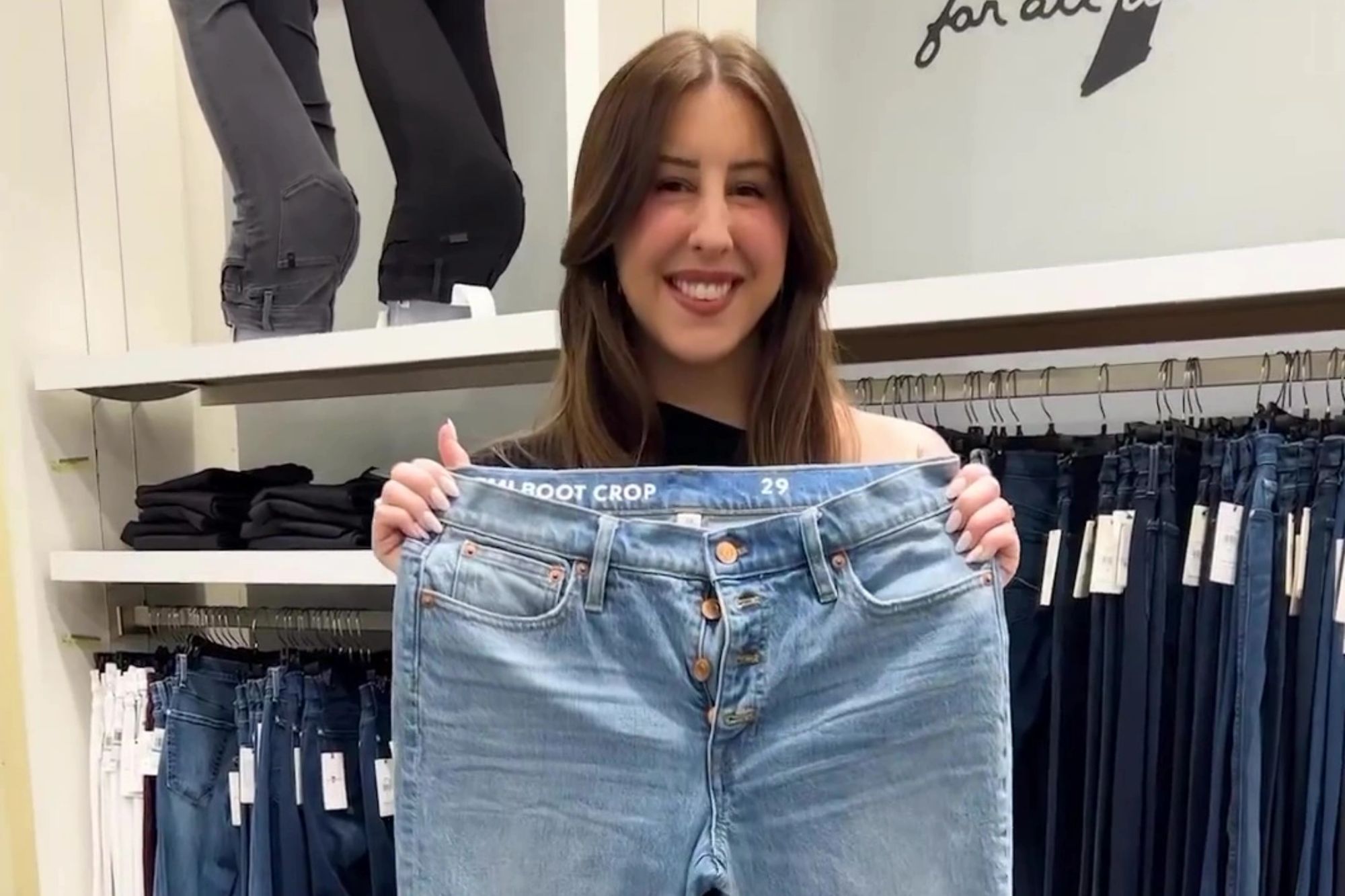 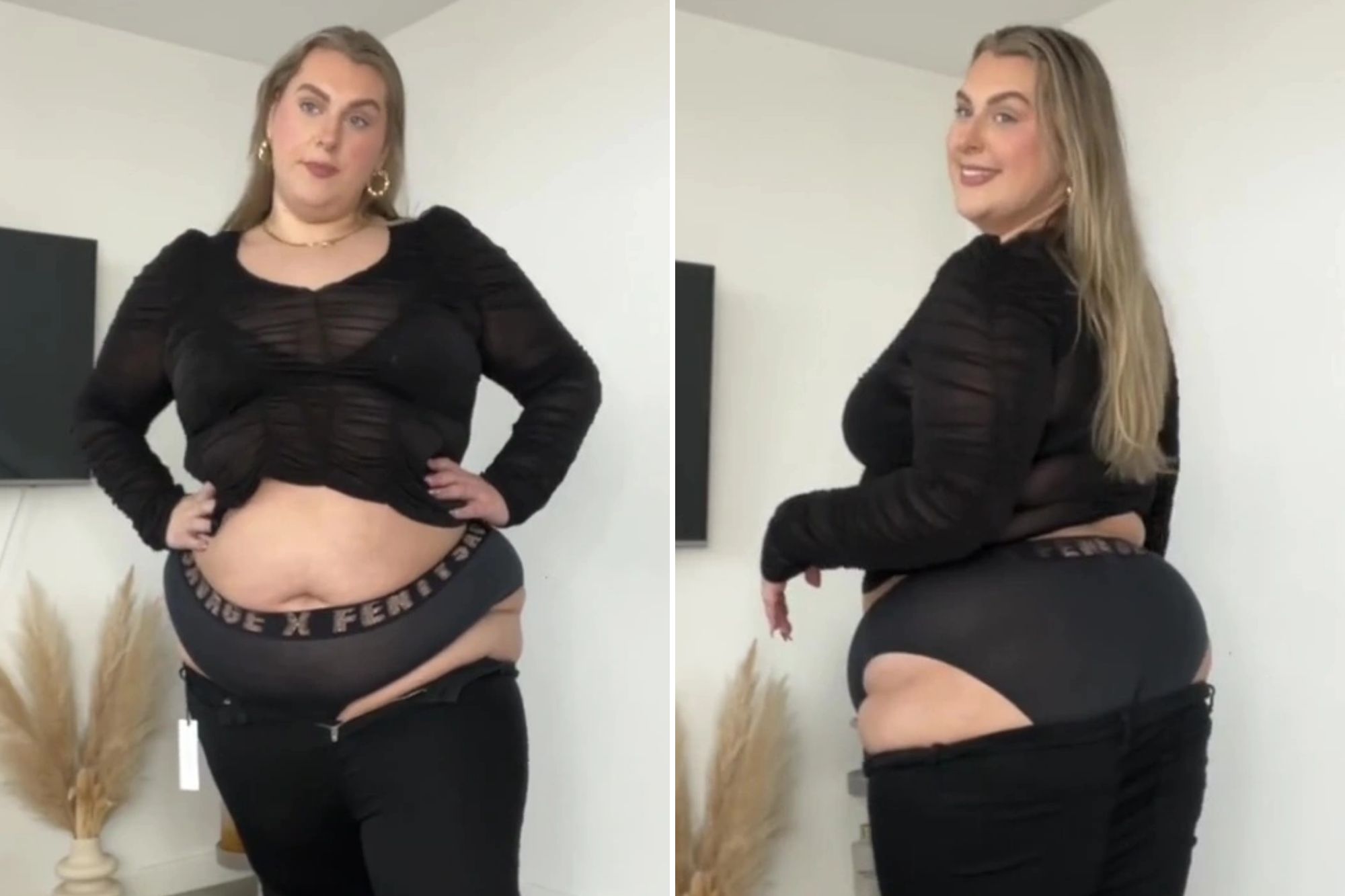 But people who saw the video had mixed reviews of the study, one wrote: "Cap, I’ve done this for 2 years straight and they point to my feet."

Another person commented: "I haven’t worn one in 20 years – I have zero sag. I’m a huge believer in this."

A third claimed: "I stopped wearing one a year ago and it's definitely made a huge difference."

Meanwhile, a fourth wrote: "It's actually the complete opposite."

But there's more to it than that claims bra expert, Sarah Martin-Allon from Lounge Underwear.

In fact, she revealed that wearing a bra isn't the problem – it's the type you're wearing.

One way to prevent sagging boobs is to ensure your bra is the right size rather than too small.

She said: "The study claims that the cause of the sag is due to circulation – which would actually come from a poorly fitting bra, so wearing the right size shouldn’t affect your natural changes.

"Wearing a bra that’s too tight can cause more issues than just discomfort and re-measuring your bra size every 6 months is crucial to make sure you’re providing the right support for your breasts without compromising on comfort."

On a wider not, the bra expert reveals the whole debate leads to the idea of what a "perfect imageof what 'good' boobs" looks like.

The bra expert added: " Sag or no sag, your boobies are beaut."

And we couldn't agree more.