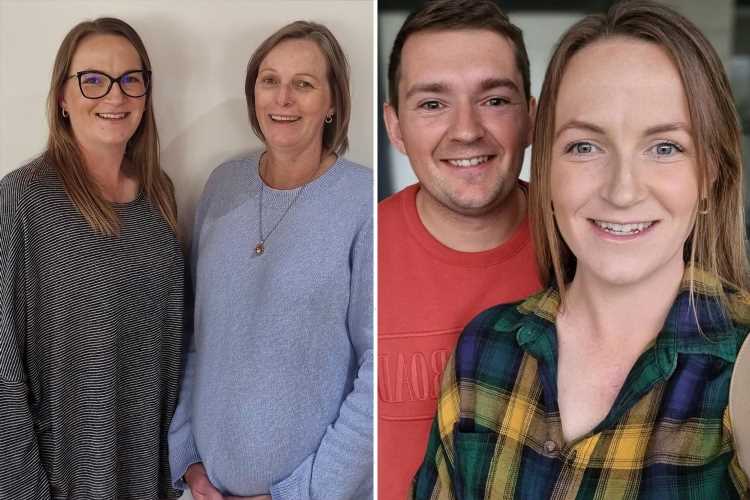 A MUM who has already been through the menopause is pregnant with her own grandson after stepping in as a surrogate.

Maree Arnold, 54, decided to step up to make her daughter’s dreams come true and help her to become a mum. 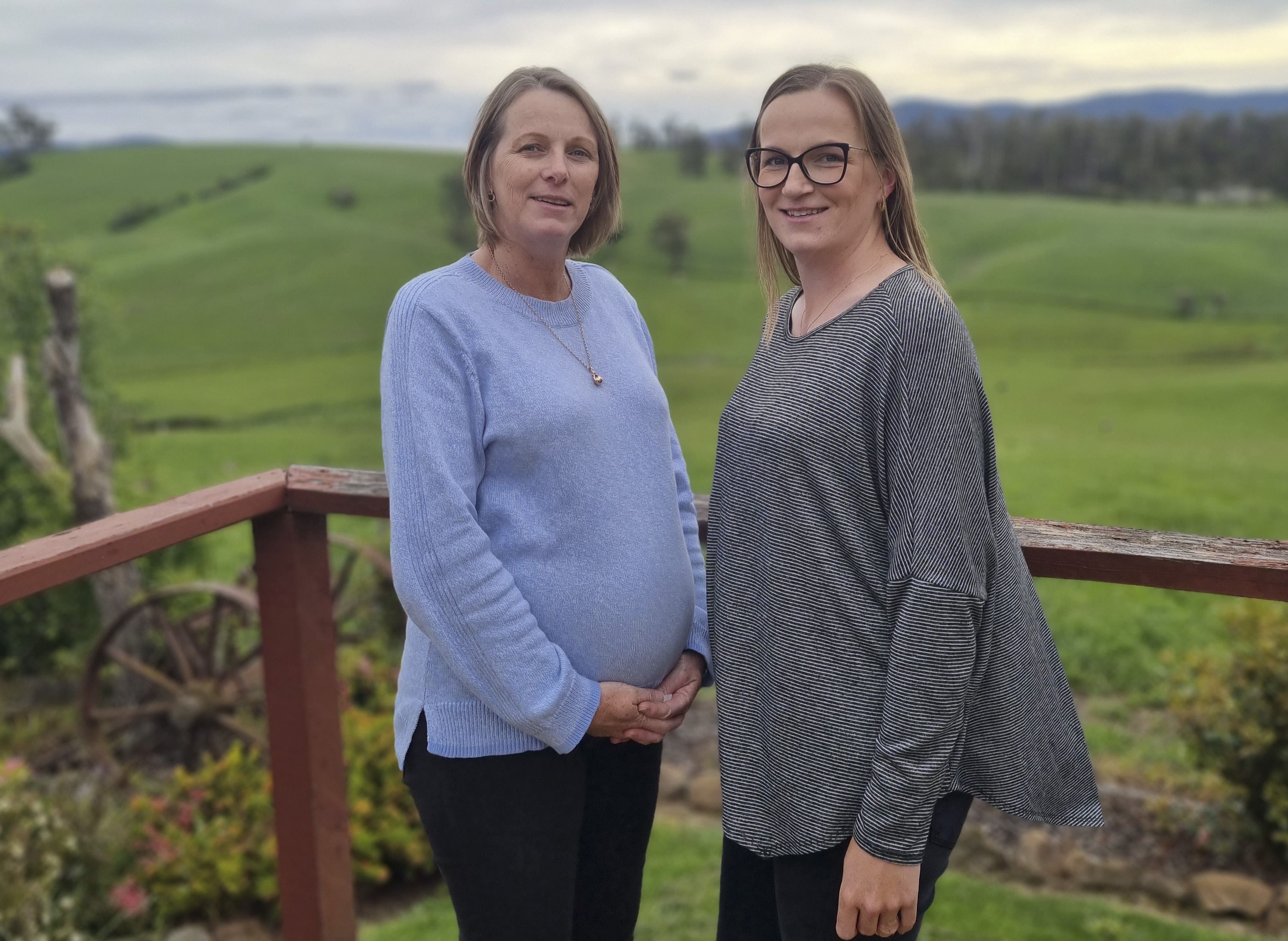 Her daughter Meagan White was diagnosed with a rare disorder called Mayer-Rokitansky-Küster-Hauser syndrome (MRKH)  when she was 17, which meant she was born without a uterus and is unable to carry her own child.

The now 28-year-old, who has a background in nursing, feared that she would never be able to become a mother after a Canadian surrogate sadly miscarried a baby girl at 21 weeks.

But after doing some extensive research, Maree discovered she could be a surrogate for her daughter.

She is now 30 weeks pregnant with her own grandchild.

Meagan, from Lilydale, Tasmania, Australia, said: “When I was a teenager, I was waiting around to start my menstrual cycle and it never happened.

“Mum and I went to see a doctor and discovered I had MRKH, which means I was born without a uterus and therefore would never have a period.

“It also meant I could never carry a child, however I did have working ovaries so I could have a biological child with the help of a surrogate.

“Of course, as I was just a teenager at the time, I didn’t think about it much.

“Thankfully he was always so supportive of me and said we were going to be parents one day no matter what it took for it to happen.

It also meant I could never carry a child, however I did have working ovaries so I could have a biological child with the help of a surrogate

“We looked into surrogacy and found a volunteer overseas in Canada through an agency named Allison in January 2019.

“We got to know her virtually for nine months, before flying over there in September 2019 to meet her in person.

“Shortly after returning home to Australia, we went ahead with the first transfer which failed, but the second was successful and Allison got pregnant in December 2019.

“But in March 2020, doctors told us our baby girl had not developed kidneys and would not be viable with life.

“Everyone was heartbroken, and after that I just felt like giving up. Then once the pandemic began, overseas travel was prohibited, so everything felt impossible.”

Maree had always believed she would be deemed ‘too old’ to be allowed to carry a child. 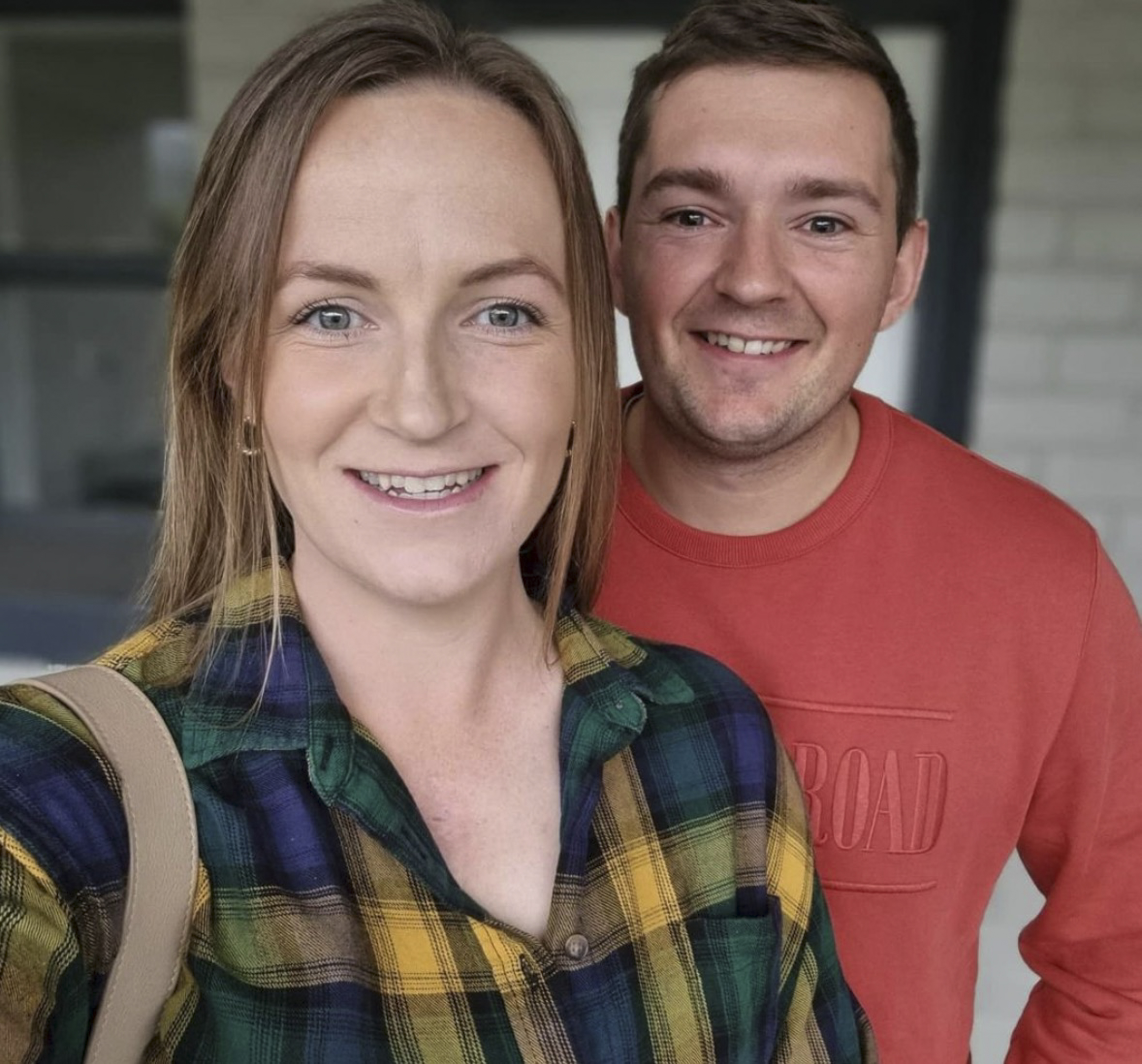 But following legal advice, medical screenings and psychological assessments, doctors deemed that it would be possible.

Maree had already gone through menopause, and so she was given medications to reverse the process and thicken her uterus lining to prepare for pregnancy.

Mum-of-five Maree, who runs her own farm, said: “I always just assumed I’d be too old to do something like this but it just goes to show you always need to ask questions.

“I believe 45 is the usual cut off, however as I am her mother, the doctors are more lenient.

We really want to raise awareness to let people know this is possible. We all can’t wait to meet our grandson

“I was very happy once we got past the first 20 weeks, after that I was really confident.

“It is such a special experience for me and I’m over the moon to be able to help my daughter.

“I think there are many different ways people get pregnant these days, and this is just another option.

“We really want to raise awareness to let people know this is possible. We all can’t wait to meet our grandson.”

After three failed embryo transfers, Meagan and Maree said they both began to feel a bit defeated and thought perhaps the process was not going to work.

But thankfully, the fourth transfer was a success and Maree is now nearly 30 weeks pregnant with her grandson, who is due in January 2022. 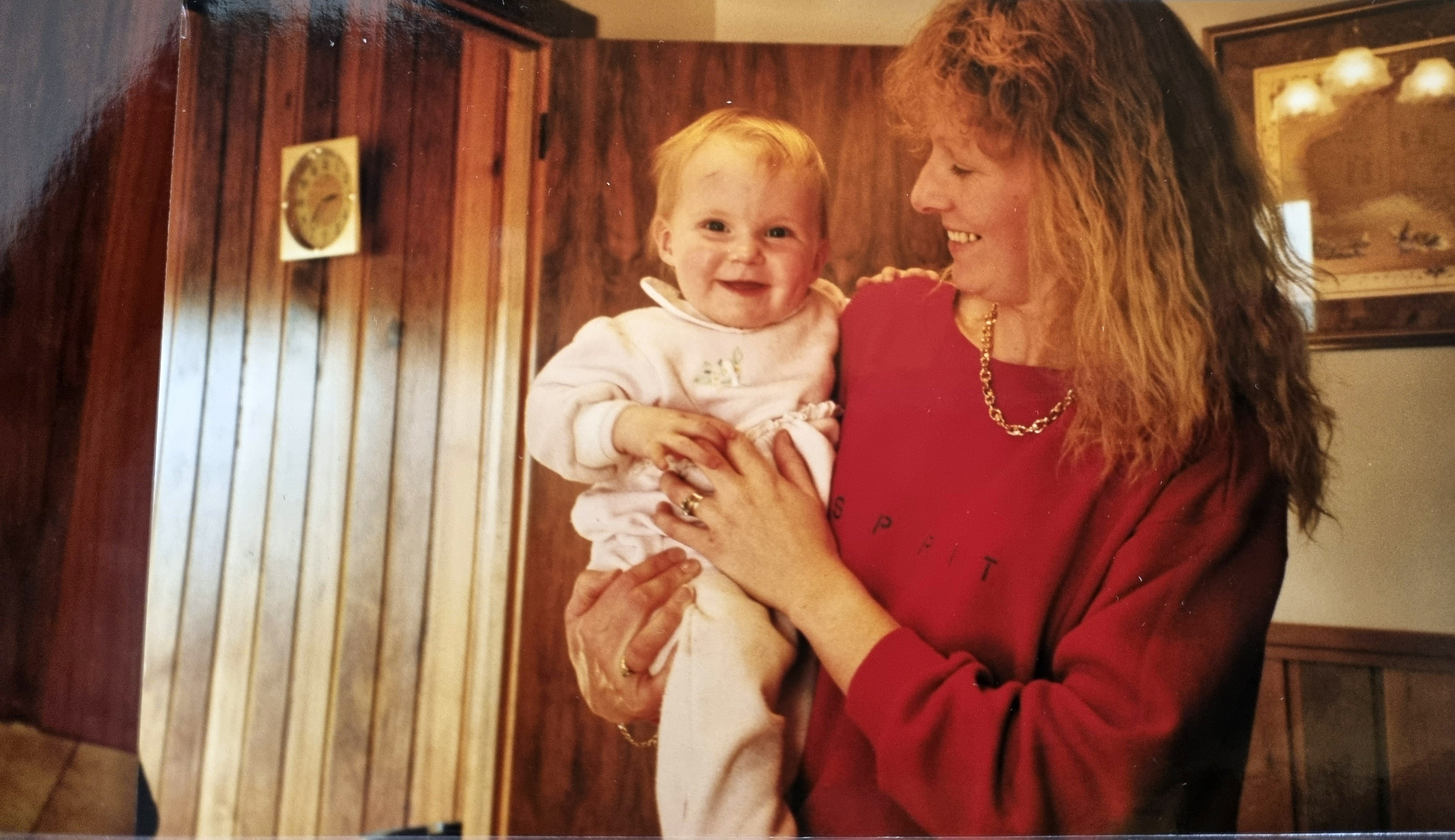 And despite it being 22 years since she has been pregnant, Maree says she feels great and is embracing the journey.

She said: “I know that I’m obviously older with this pregnancy, and I do get a bit more tired than when I was last pregnant 22 years ago.

“But I’m still up and about, mowing the lawns and doing this around the house. I feel great.

“Everyone in our family is so excited and I can’t wait to meet our grandson.”

Meagan’s little boy is due to enter the world in January 2022 through a C-Section.

For other parenting stories, check our this mum who is fuming at the rich mums who snap up the toy freebies when she can't afford to buy things this Christmas

And this busy mum-of-eight's night time routine was so hectic she started at 4:30pm.

Meanwhile, a bride slammed her groom for watching football during their wedding reception.