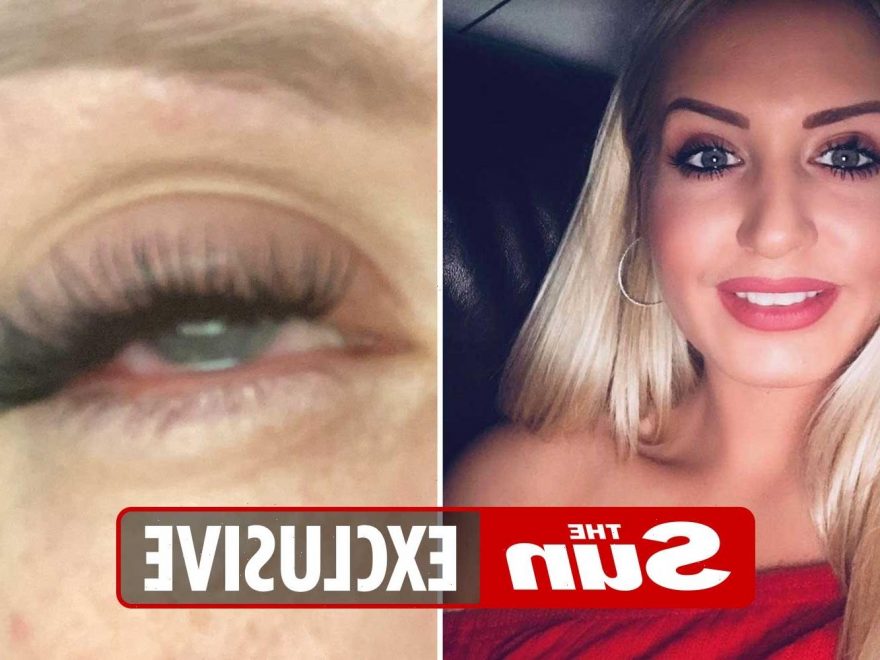 A WOMAN was left almost BLIND by dodgy eyelash extensions she found on Facebook.

Zowie Kinnear’s fake lashes were stuck to her waterline – when they should have been bonded to her existing ones. 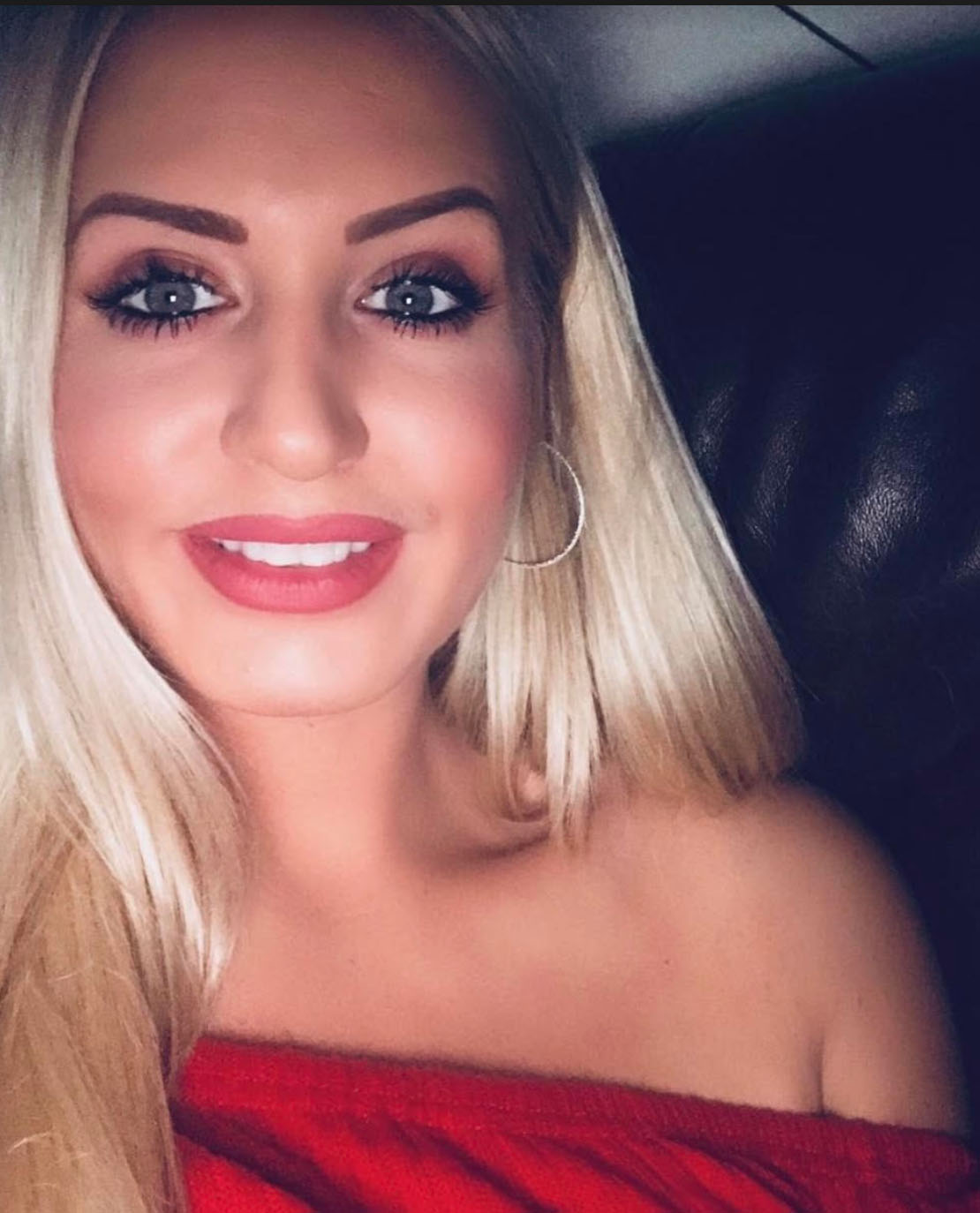 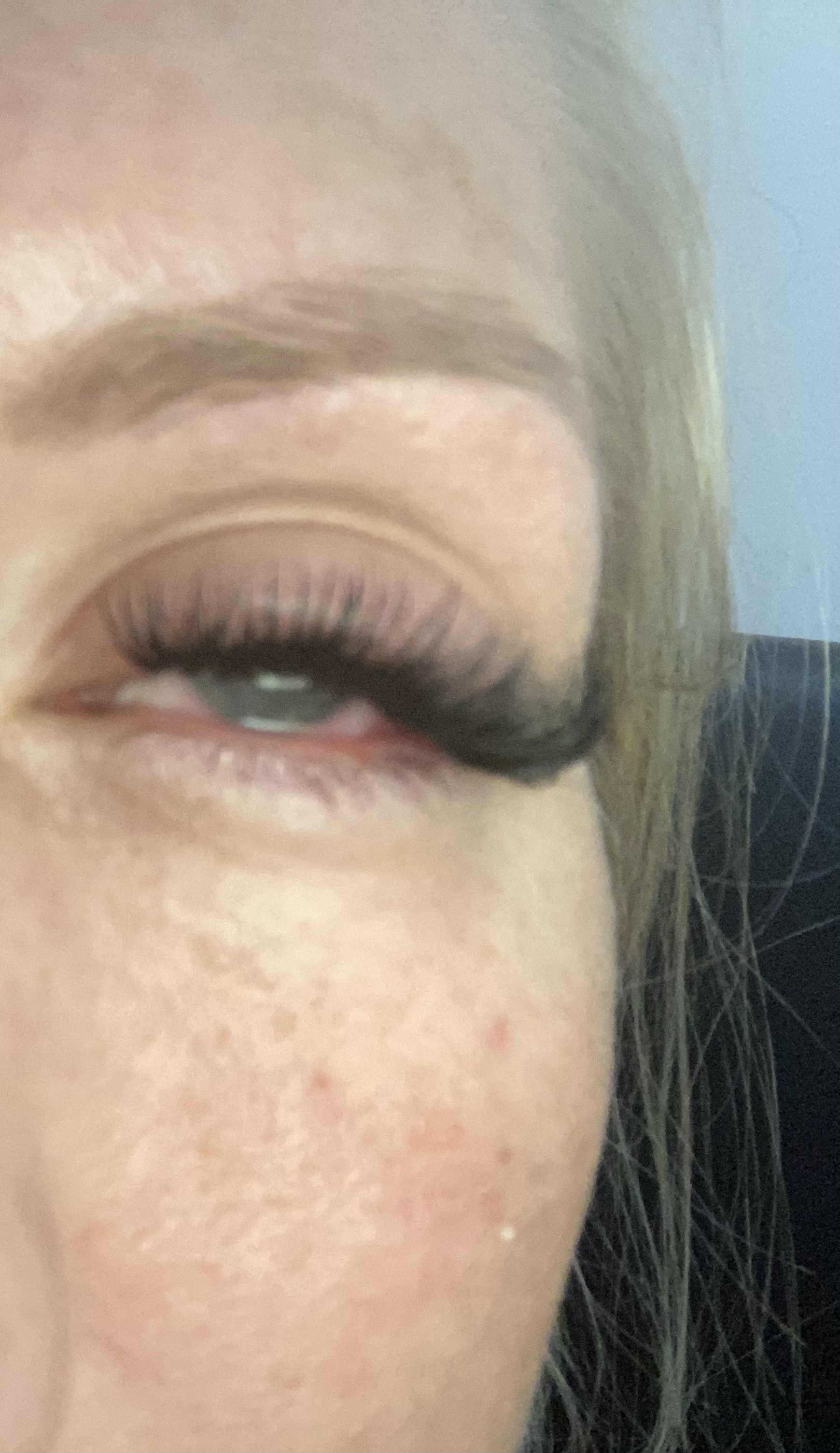 The glam 31-year-old’s eyeballs were scraped RAW by the lash extensions.

Zowie – who has regained vision, but has to wear sunglasses due to sensitivity – said: “I thought I was going blind."

She added: "I feel like less of a woman. I used to wear lashes a lot, but I don’t wear them anymore. I’m just too scared.”

She explained how she found the lash technician on Facebook – claiming after the botched eyelash job, she was then overcharged as the beautician refused to hand over her £20 change.

She claims it took so long that her worried boyfriend began to panic that she'd been kidnapped.

And she said during the usually fairly painless treatment she was in intense pain – although the technician tried to assure her the stinging was normal.

And as the day went on, her eyes swelled shut from the onslaught of scratching.

It got so bad that her boyfriend rushed her to A&E near their home in Bournemouth, Dorset, the morning after the treatment.

Doctors struggled to prise Ms Kinnear’s eyes open due to how swollen they were.

She said: “It felt like someone was stabbing my eyeballs.

“I was looking in the mirror and I could barely open them.

When I opened my eyes, the only way I can describe it is as if somebody had put gel in my eyes.

“It was agony – I’m normally quite good with pain, but I was in tears because it was so painful.”

Medics used specialist equipment to prise Zowie’s eyes open and pumped yellow dye into them to see just how badly she was scratched.

She said: “I had bright yellow dye put in and they said my eyes were scratched to pieces.

“When I came out of the hospital I started being sick.

“I started coughing up all this yellow stuff that they’d put in my eye.

“I didn’t know what was going on – there was just yellow stuff coming out of my nose and my mouth.

“It was horrific. I thought I was going blind and dying.”

Doctors advised Zowie that she needed to return to the beautician immediately and have the dodgy lash extensions removed.

However, she said the beautician – unphased by the shock hospital trip – claimed she was too busy to help.

To rub salt in the wound, she said the beautician didn’t even apologise or offer a refund.

Zowie now wants to warn young girls about the dangers of lashes and picking a technician you can trust.

Her eyeballs are hypersensitive to light as a result of the ordeal and she finds herself wearing sunglasses indoors.

She has since bought strip lashes to reignite her sense of womanhood, but can’t bring herself to put them on.

She doesn’t think she will ever wear any type of false eyelashes again. 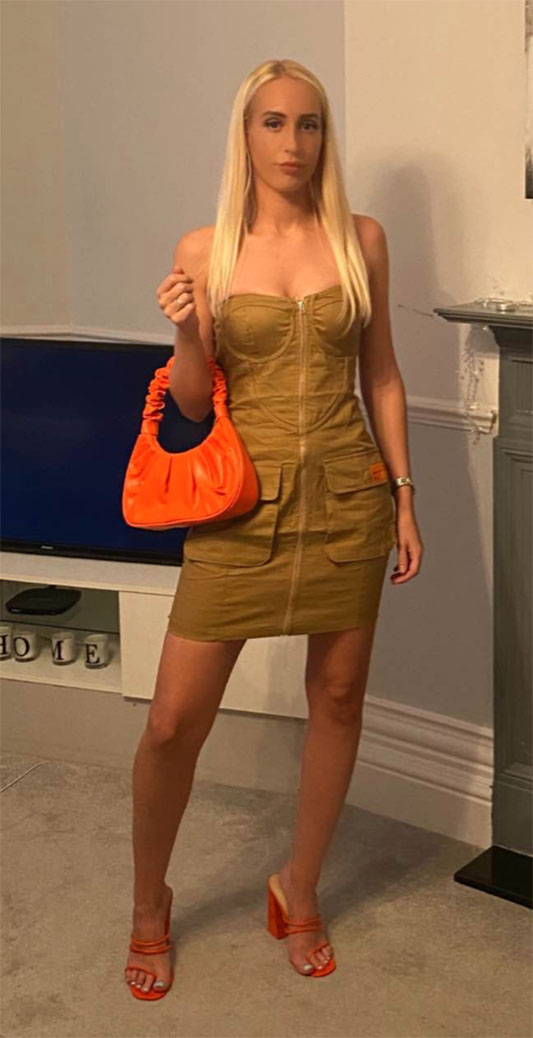 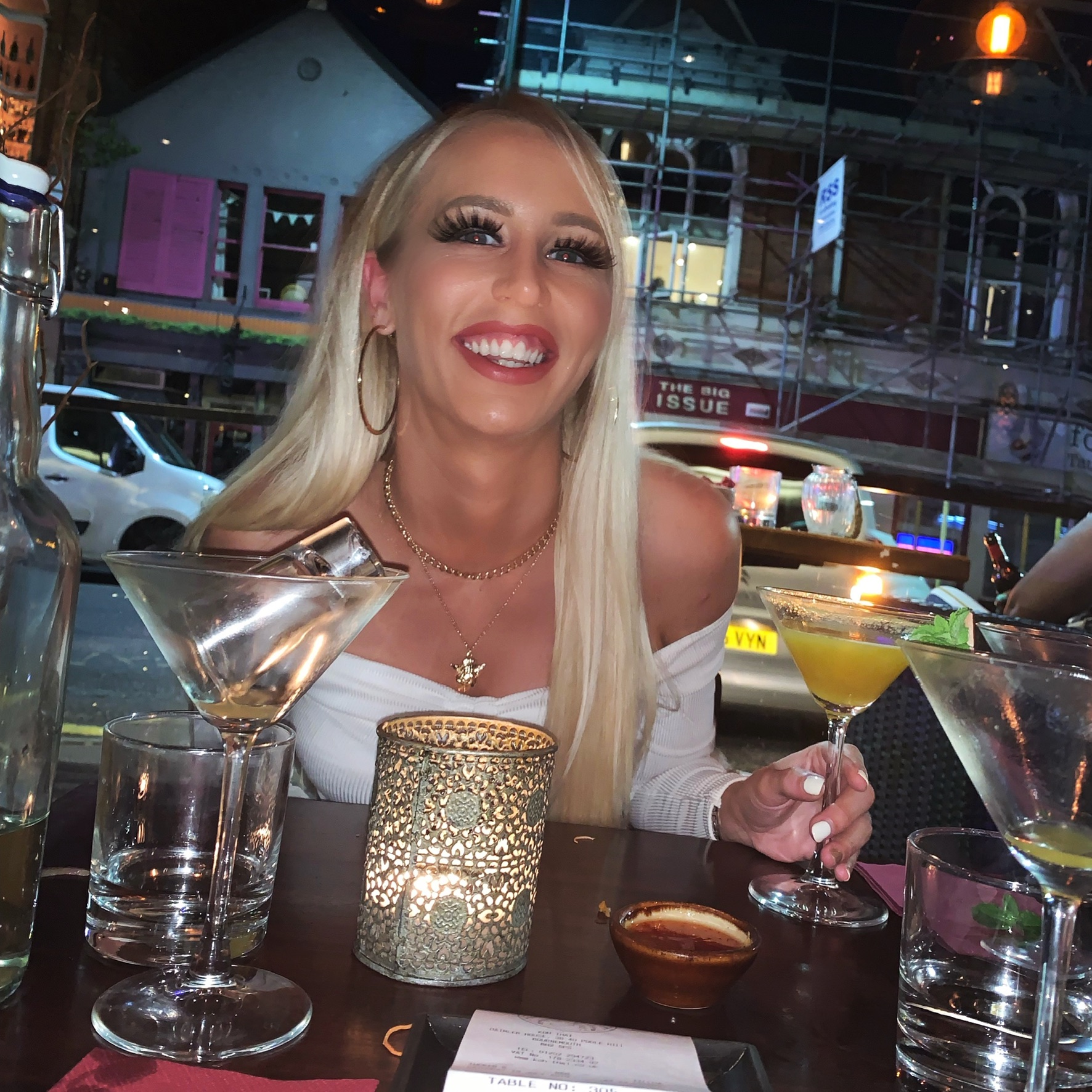