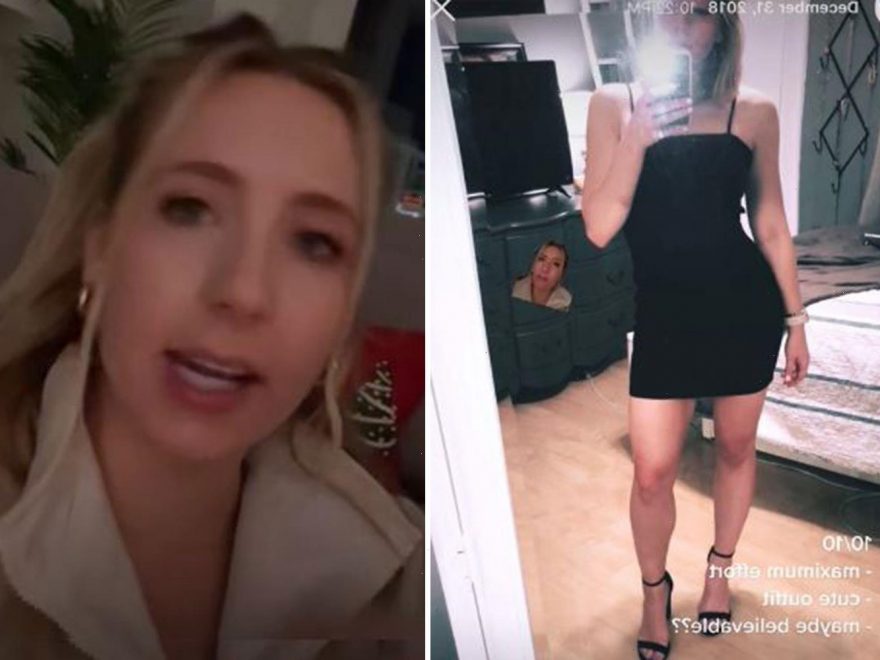 A WOMAN revealed that she used to be an "unhinged" ex girlfriend and put up Instagram stories just for her ex boyfriend – she even hid in her wardrobe with the lights off to pretend she was at a club.

Allie shared a video revealing that she had removed every single person on her Instagram story except for her ex boyfriend and she posted staged photos just to get his attention. 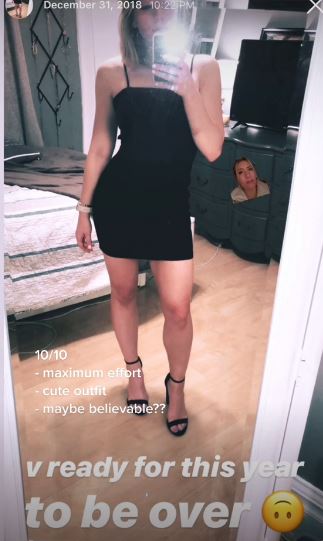 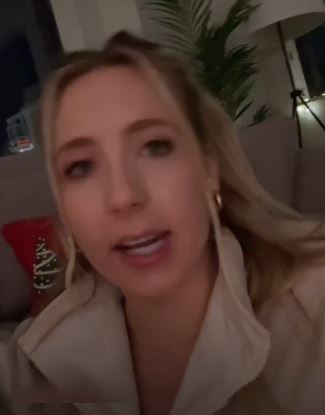 She said: “Back in 2018 I was going through a really bad break up and I engaged in this absolutely unhinged behaviour where I would hide my Instagram story from every single person that followed me except my ex boyfriend.

She said she now thinks it’s hilarious and wanted the world to know her secret.

She first showed a photo of herself in a short black dress and heels, apparently about to hit the club.

But then she explained what was really going on.

She said: “This is from New Years Eve of 2018. I actually did not go out that night.

“I put on this outfit, put on jewellery, did my makeup, put on heels to take this photo – and then I went and sat downstairs with my mom and my sister.”

She took it so far as to actually hide in her wardrobe, turn off the lights, and take a selfie to make it look like she was in a club.

“I actually went into my closet and turned all the lights off and made sure that it was really dark. I was attempting to make it look like I was in a club. I was in a dark closet”, she said.

She got even more meticulous with her next post, which shows her sitting in the back of a taxi.

She revealed: “This next one had a very specific purpose. I ended up staying the night at someone’s place. This was taken in the uber ride home the next morning.

“The point I was trying to get across was that I was Uber-ing home the next morning. I wanted him to think that I had hooked up with somebody and was heading home. “

The video racked up over 200,000 likes and many commenters confessed they had done the same thing.

One revealed: “I individually removed 1,233 from viewing my story just so I could post for only him. It took hours. Absolutely unhinged.”

“I have absolutely done this too but I filtered it so his friends would see too, just in case they talked about me or a post I made”, said another, while a third wrote: “Been there, done that.”

“Break ups make you do wild things, we’ve all been there”, a fourth wrote. 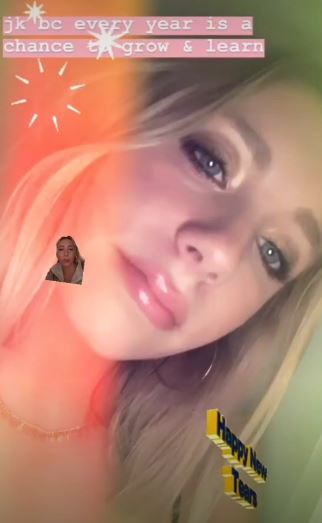 For more relationship stories, this woman busted a man calling her fat on a flight as he texted his girlfriend she’s so big "the plane might not take off".

And this "trashy" bride was slammed for "begging" for free drinks from strangers on her hen do.

Plus this couple, who were, enjoying a romantic anniversary dinner were left shocked after being gatecrashed by a nudist cruise.