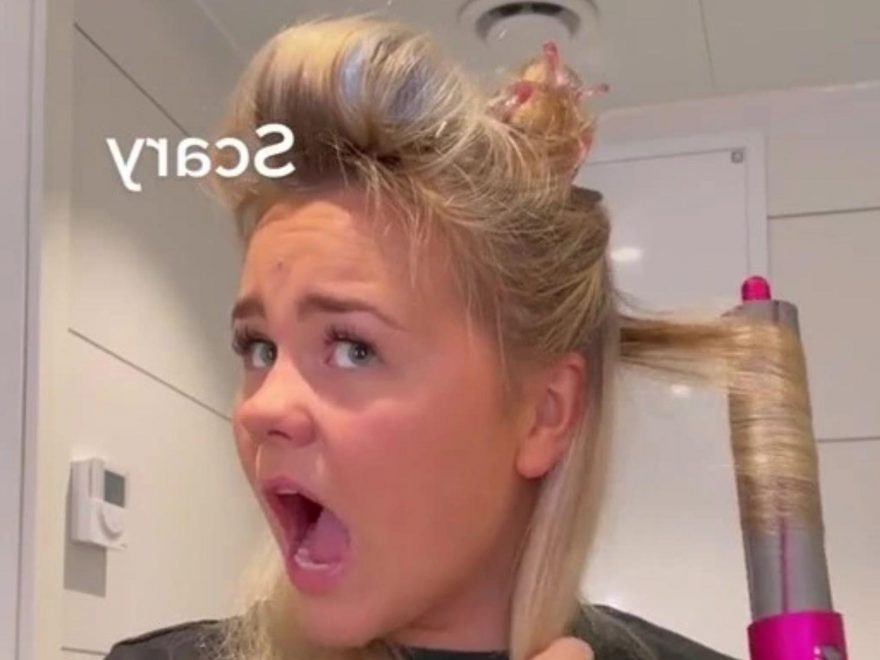 IT'S the most talked about hair device of the decade – the viral Dyson Airwrap which promises a salon-worthy blowout in the comfort of your own home.

We've seen thousands of beauty lovers raving about the product – but is it really worth forking out a fortune of almost £500? 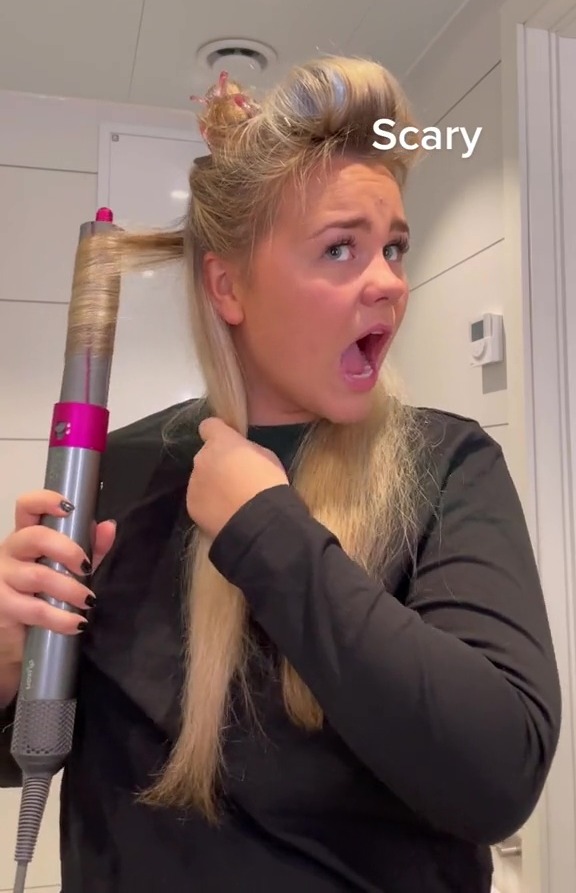 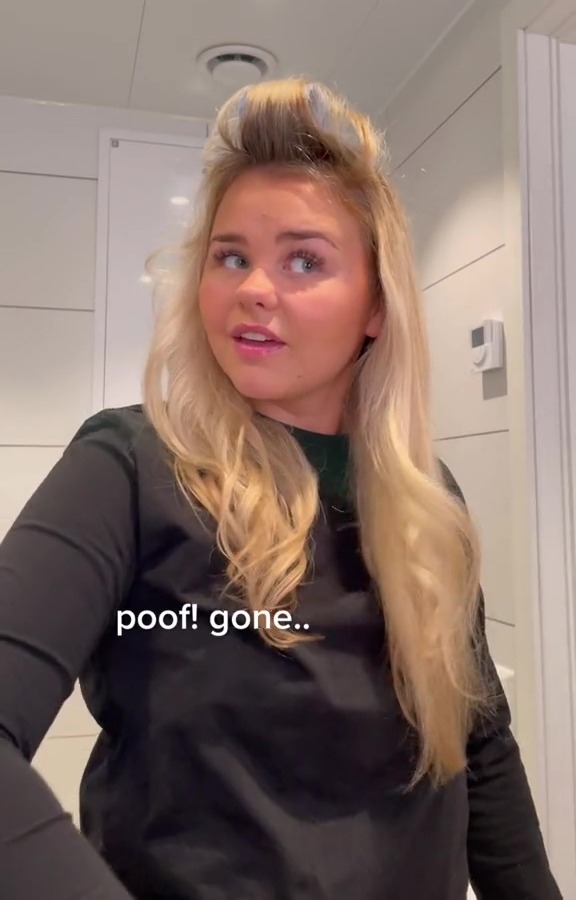 Well, one blonde set out to see for herself – and it's safe to say the results were far from what she had expected.

After seeing loads of promising reviews, Maria Lie, from Norway, decided to get her hands on the nifty device and posted a video of herself trying it on TikTok.

The stunning 22-year-old started the process with slightly damp hair. which she blow-dried and brushed through.

To give herself a chic blowout, Marie then changed the nozzle and attached a round brush – this, she hoped, would give her locks more volume. 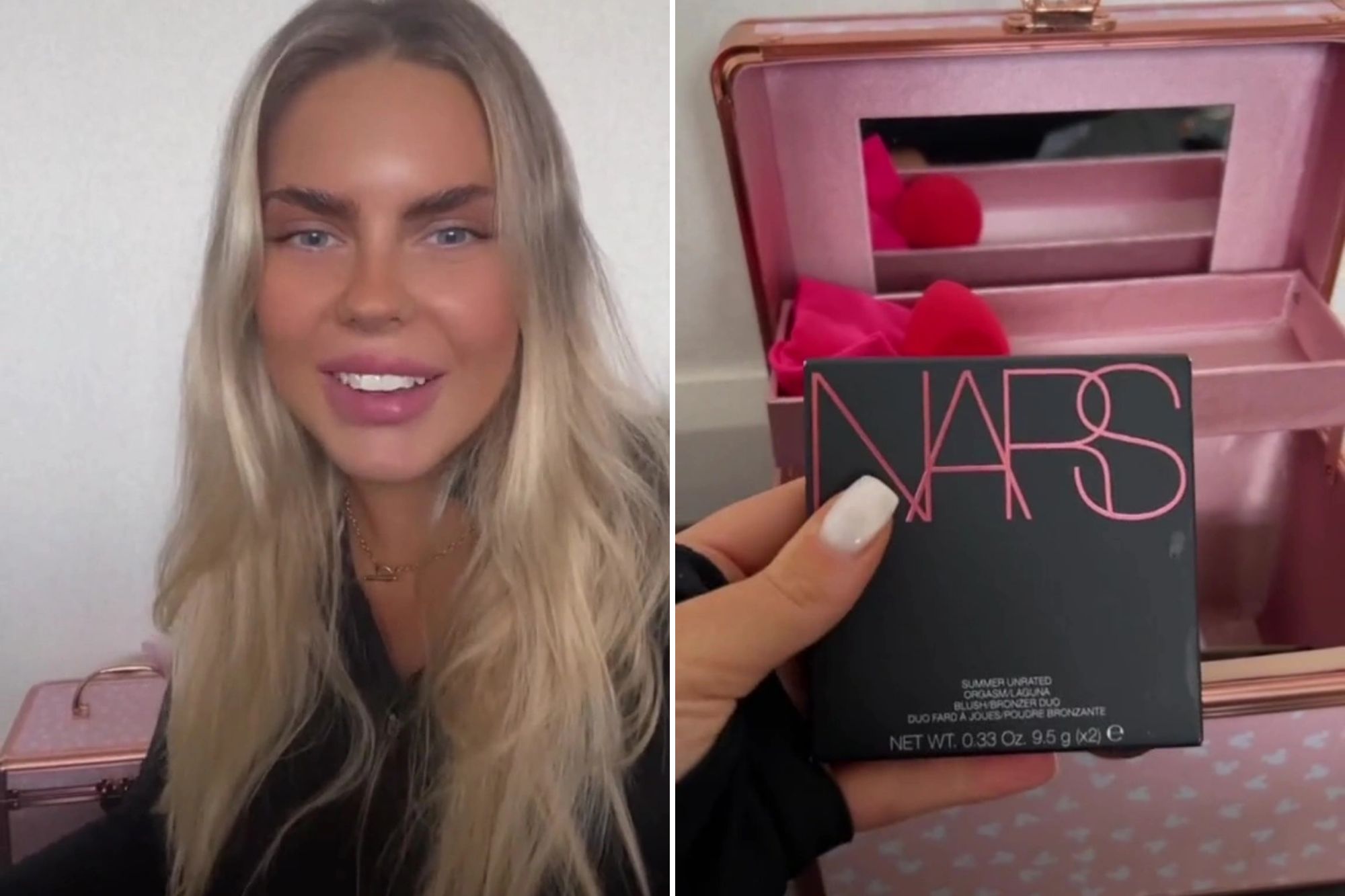 Next, the young blonde proceeded to test the star of the show – Dyson's iconic airwrap barrel for voluminous curls.

But despite her best efforts, Maria couldn't get the hang of it – all the breeze coming through the nozzle made her locks fly away in all directions.

''What…'' the beauty fan appeared rather confused in the video.

And then, after loads of try and error, one curl did form – however, it was very loose and did not have much shape to it.

Again, Maria didn't look too impressed with the results, as she kept on trying to figure out how the device worked.

After completing all the sections and generously going over with a spray to keep them in place, the blonde grabbed a brush for a more seamless look.

With almost 4million views, the video has since gone viral on social media, with hundreds of people flocking to comments to share their thoughts.

Seeing how frizzy Maria's hair had become, one recommended: ''if you want to use the curl barrels make sure your hair is about 10-20% wet, your curls will last all day i had the same problem.''

A fellow beauty enthusiast was no longer so certain about purchasing the viral device.

Another advised: ''use a sea salt spray.'' 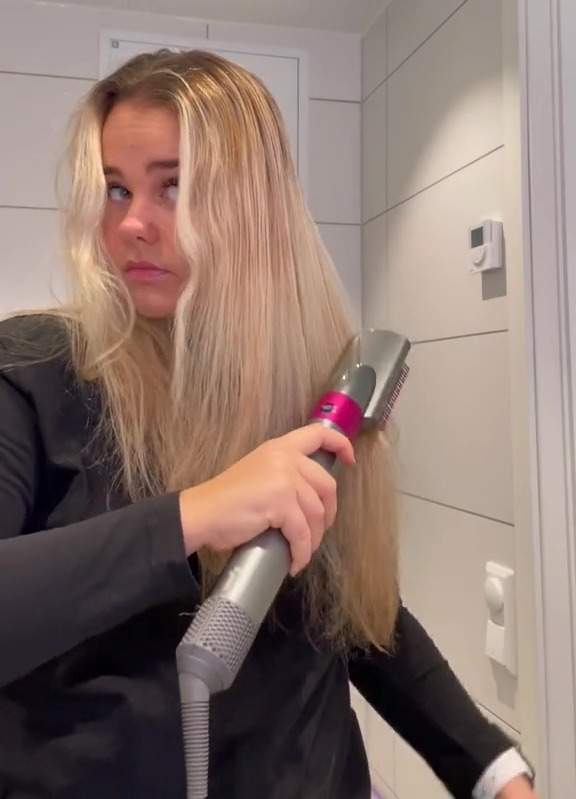 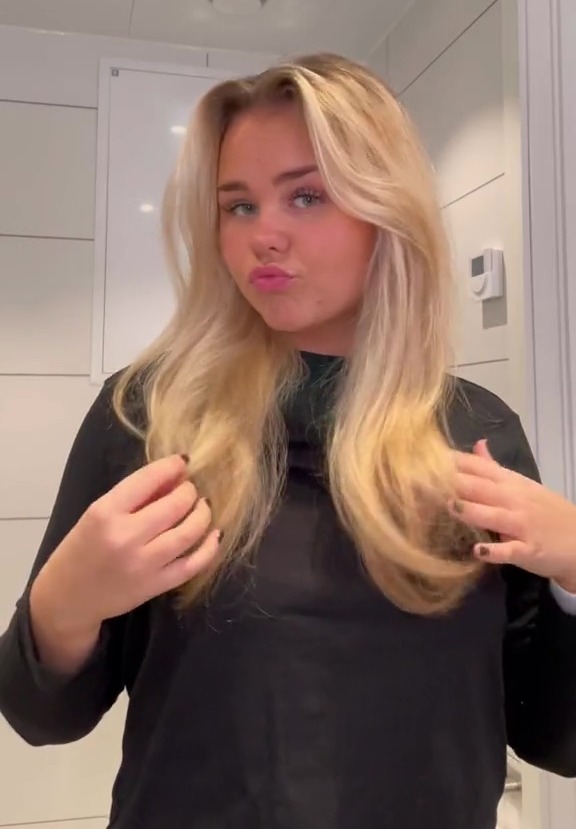