A 20-year-old man married his girlfriend five hours before dying from liver cancer.

Tristin Laue, of Waverly, Iowa, USA, is pictured alongside his bride in a heartbreaking picture. 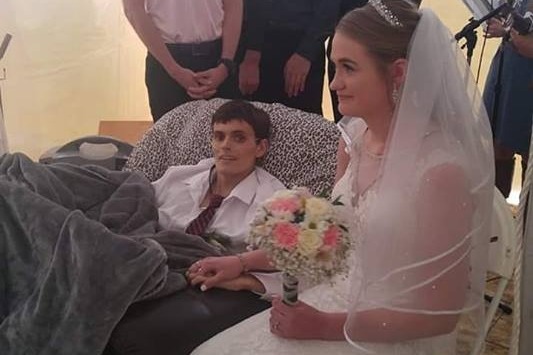 The army veteran proposed to his then-girlfriend Tianna on Easter and married her in his family’s garden less than a week later, according to KWWL.

His wife detailed the strong connection she shared with her late-husband.

“He’s the love of my life,” she told the station. “And even like talking to my mom and everything, she said some people don’t get what you two had in the amount of time." 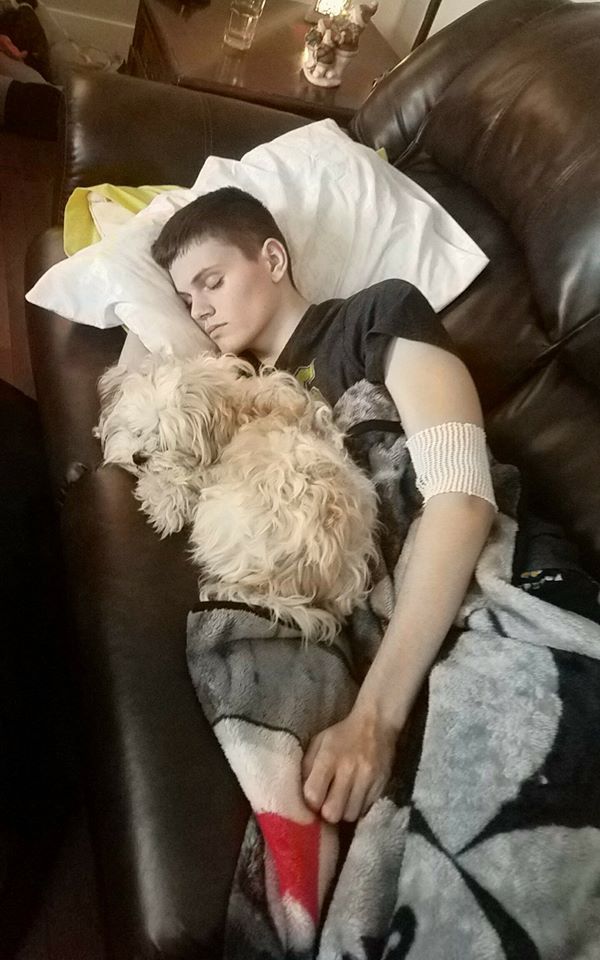 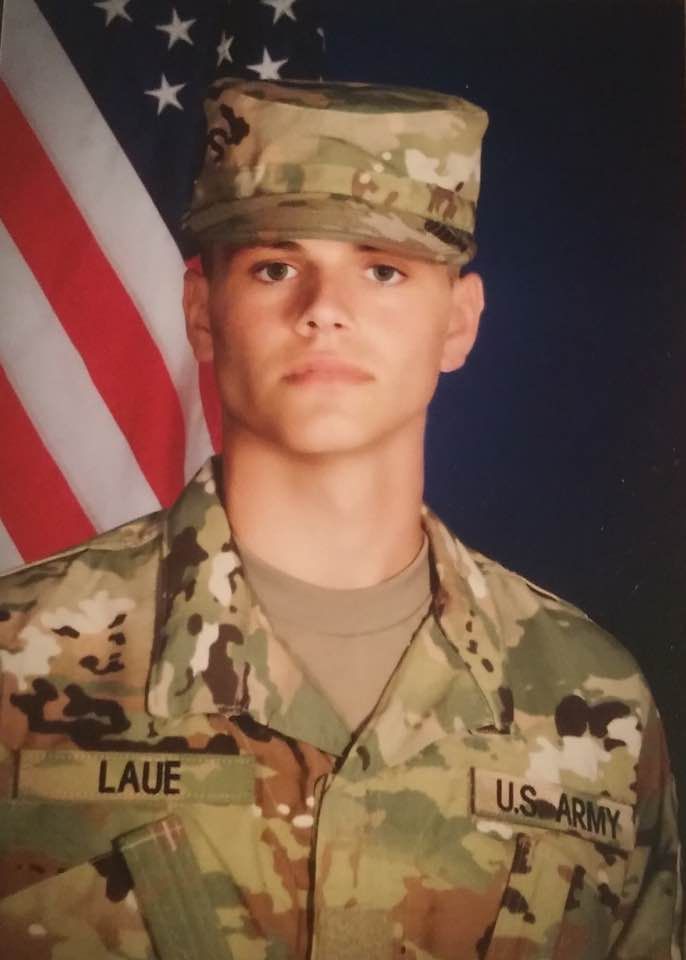 She continued: "Like they’ll be together for years and still not have the same connection that you guys did.

“Make sure you tell people you love them because you never know when you won’t be able to.”

Tristin enlisted in the United States Army in July 2016, but was medically discharged in April 2018, the station said.

From there he attended the University of Northern Iowa for a year.

The university presented with a certificate for the completion of his final term. 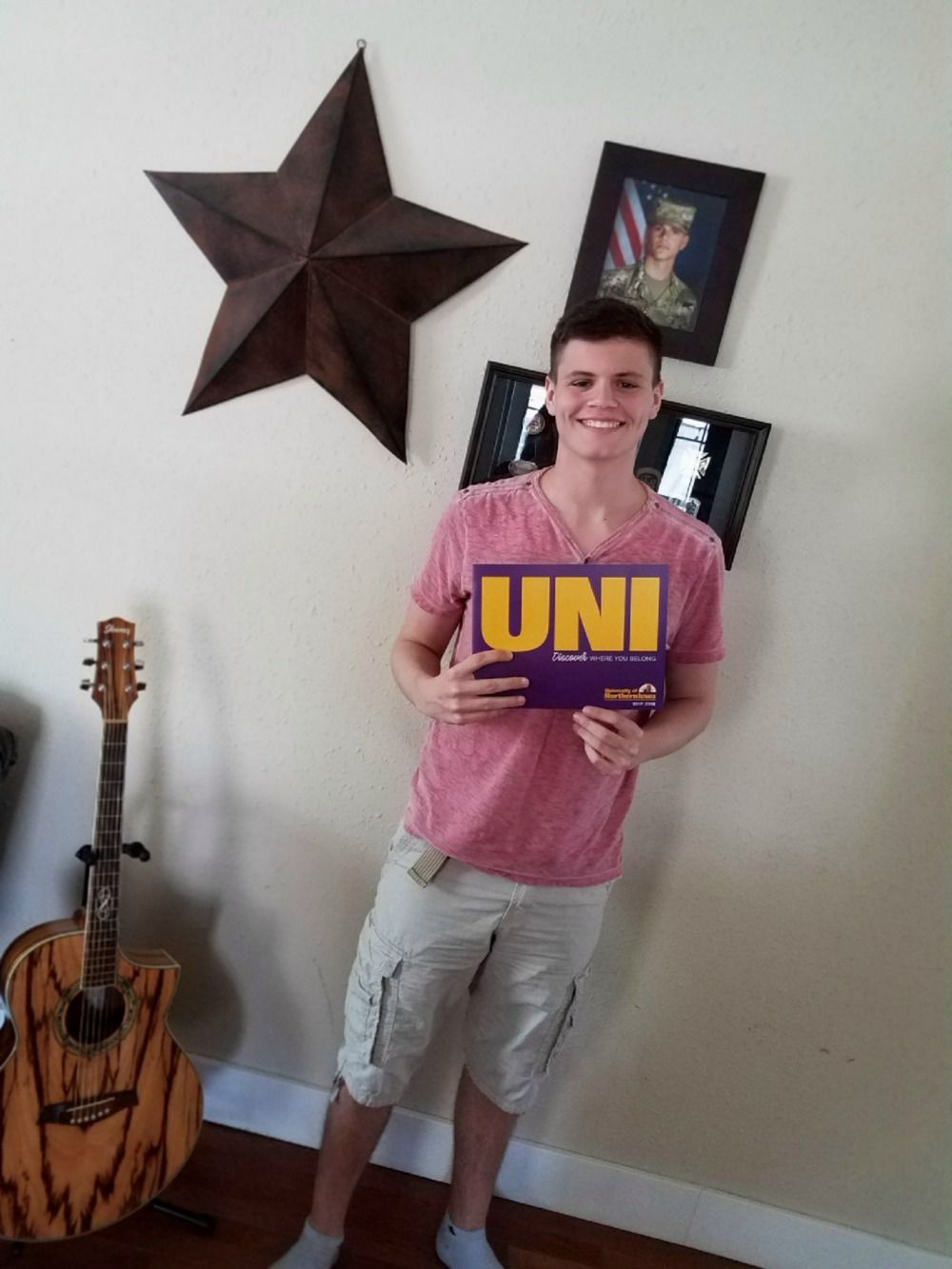 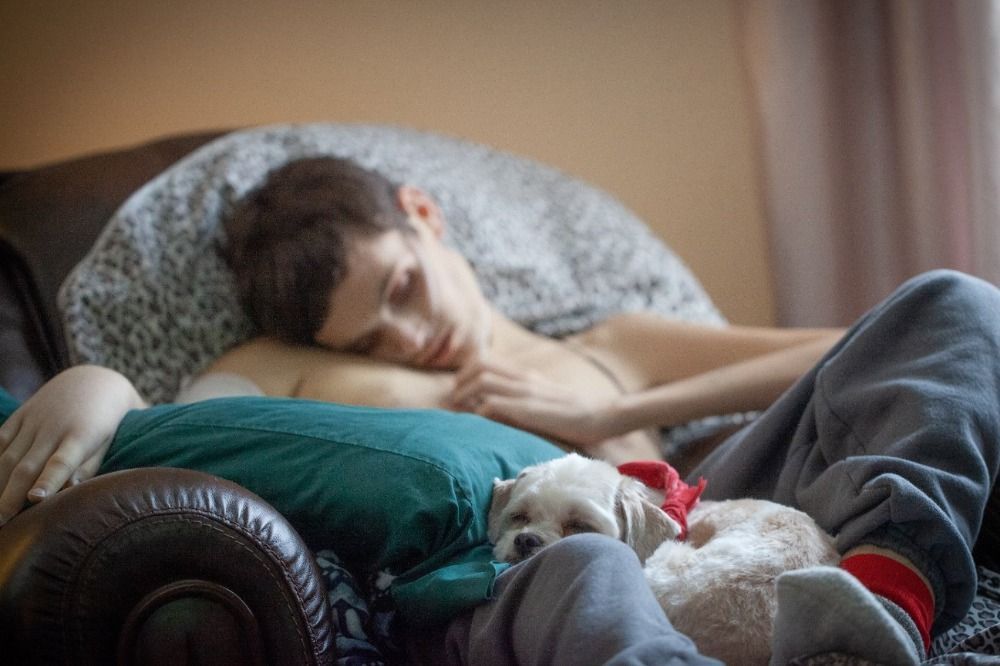 A GoFundMe page has been established to help raise money for his family and a memorial bench honouring him.

On the page it says: “The class of 2016 mourns our beloved classmate Tristin Laue.

“We thought it would be a great opportunity to honour him with a memorial bench and his name on the Chickasaw Legacy Pathway.

“Give as little or as much as you’d like.

“All proceeds will be going directly to the memorial as well as any funds left over will be going to help his loved ones in any way they need! Help us remember a great Chickasaw who brought laughter and kindness to us all!”

Meanwhile, a mum of three revealed the tragic heartbreak of being widowed TWICE — and before 30.

And the widow of a tragic groom who died hours after their wedding says ‘I’m on a rollercoaster that won’t stop’.