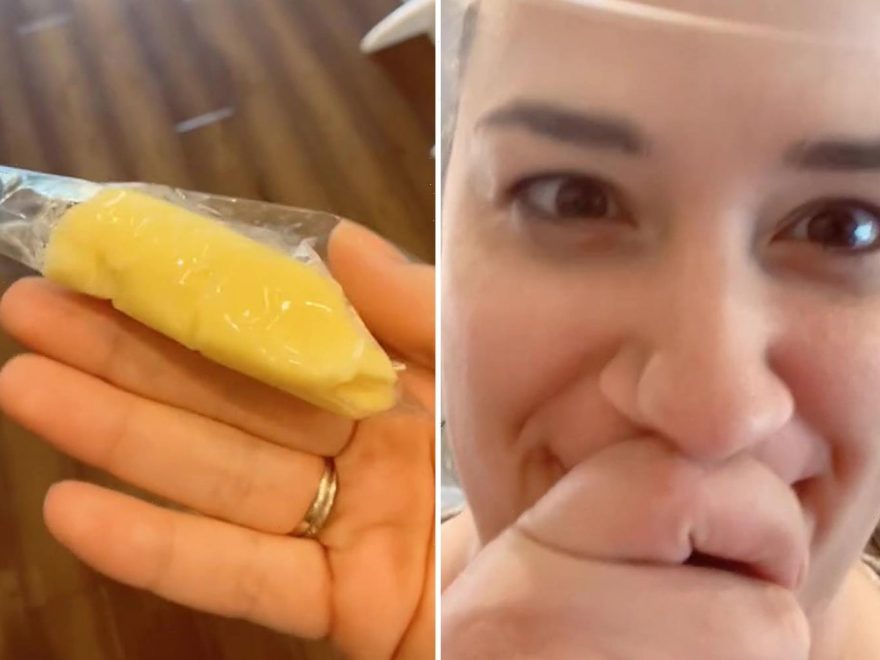 A WOMAN has revealed how she was able to make butter out of her own breast milk – and she’s even named it her udder butter.

TikTok user Laura Hall shared a video showcasing the creamy pat that she had made using her own milk. 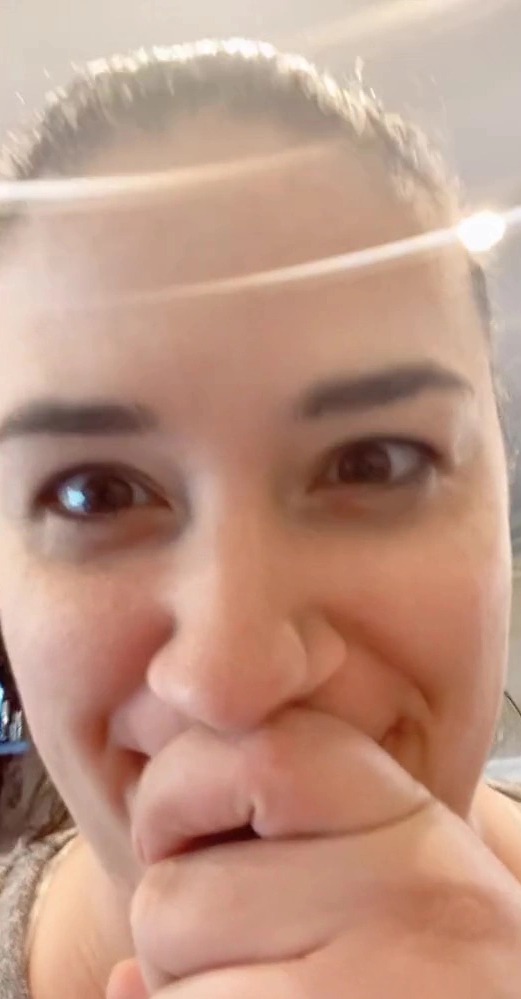 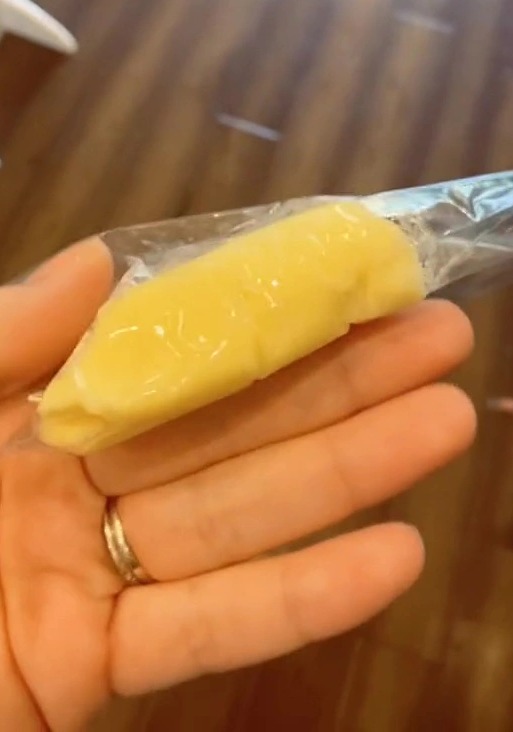 Speaking in her video, the proud mum says: “I’ve done it, I've made butter out of my breast milk.

“I don’t know if I’ve ever been more proud, there’s my butter – MY butter, my udder butter.”

Demonstrating how she made the butter, Laura explained that after pumping, she left the milk until the fat separated, with the cream rising to the top.

She then scooped the cream off the top, and used an electric whisk to ‘churn’ it before straining the solids to form the pat.

While her partner was a fan, of the flavour admitting that he’d happily have it on toast – Laura wasn’t thrilled.

“To me it tastes like, you know when you burp and it kind of tastes like throw up,” she says.

The video has since gone viral, receiving over 1.2 million views, and while some were keen to try the recipe for themselves, others were less convinced.

Commenting, one wrote: “I’m a mom and I still gagged that’s really impressive though.”

“Girl you’ve crossed a line,” another said, while a third added, “Gurl no.”

Laura has since gone on to make her own breast milk ice cream, and has even fed it to her kids. 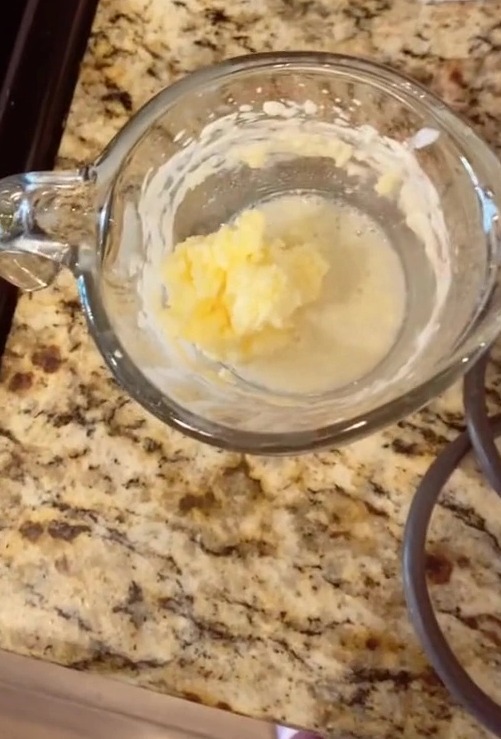