A WOMAN has shared that being busty isn't all it's cracked up to be.

She shared that it's next to impossible to find a top that doesn't show off her big boobs. 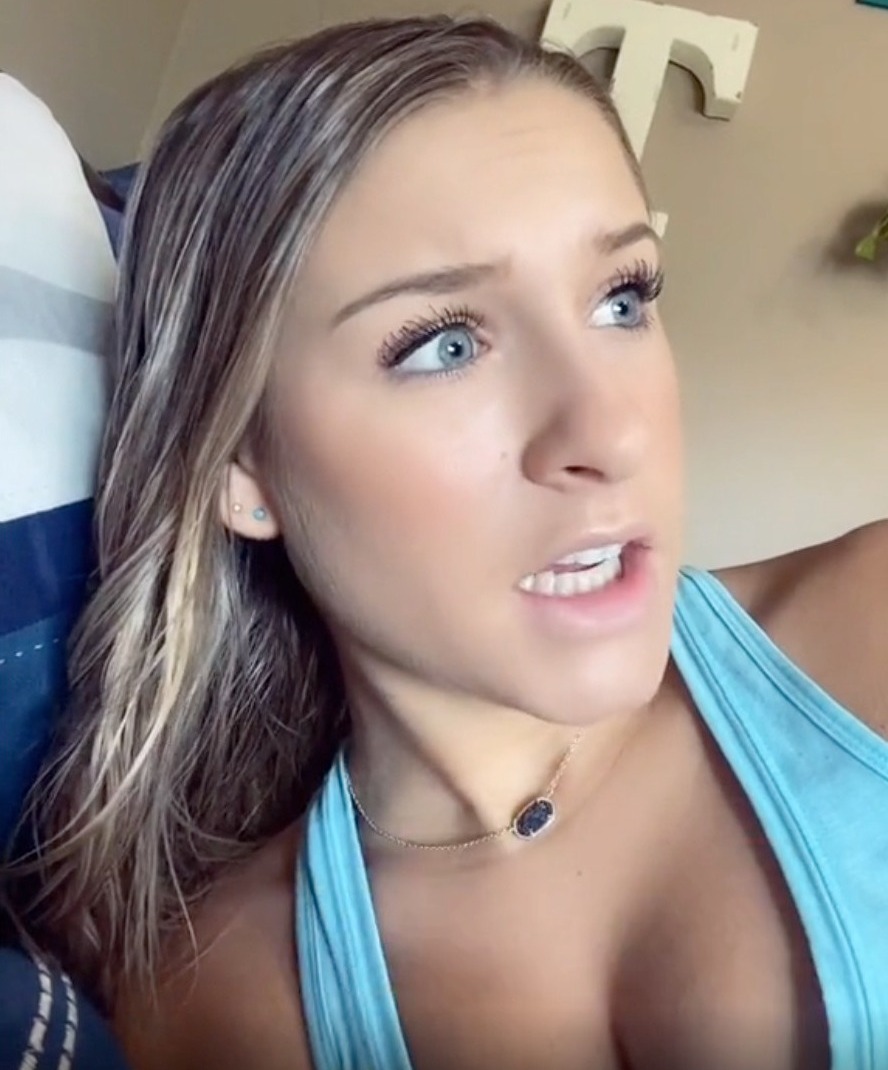 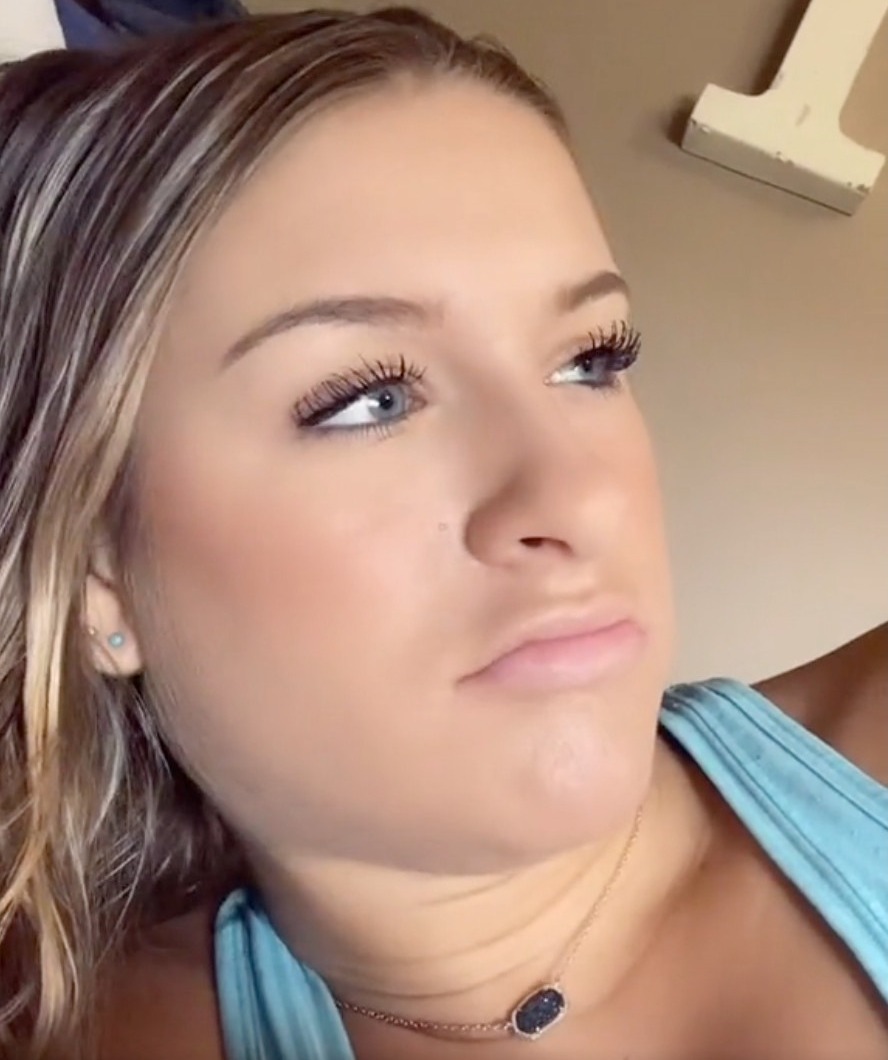 She took to TikTok to share commentary received from critics who believe her tops leave little to the imagination.

"Your shirt is too booby," she wrote, parroting what people tell her about her style.

Green's response was simple, candid, and to the point — it's tough to conceal the girls when they're that big.

"I got big boobies," she wrote. "Everything is too booby!"

Green made a grump face throughout the video to express her grievances for having limited style options.

"Especially since stores only sell cute clothes for small [boobs]," she added in the caption.

Viewers of the viral video shared their two cents on the closet conundrum in the comment section.

NO JOKE FOR VEGAS

"My M cups relate 100% and I legit lived this for so many years with my mom saying it like um ma'am you gave them to me so your fault," another added.

"At least you have some," a third added.

The video came as part of an online movement of body positivity.

Others are simply venting on the matter and sharing insensitive commentary they receive on their bodies. 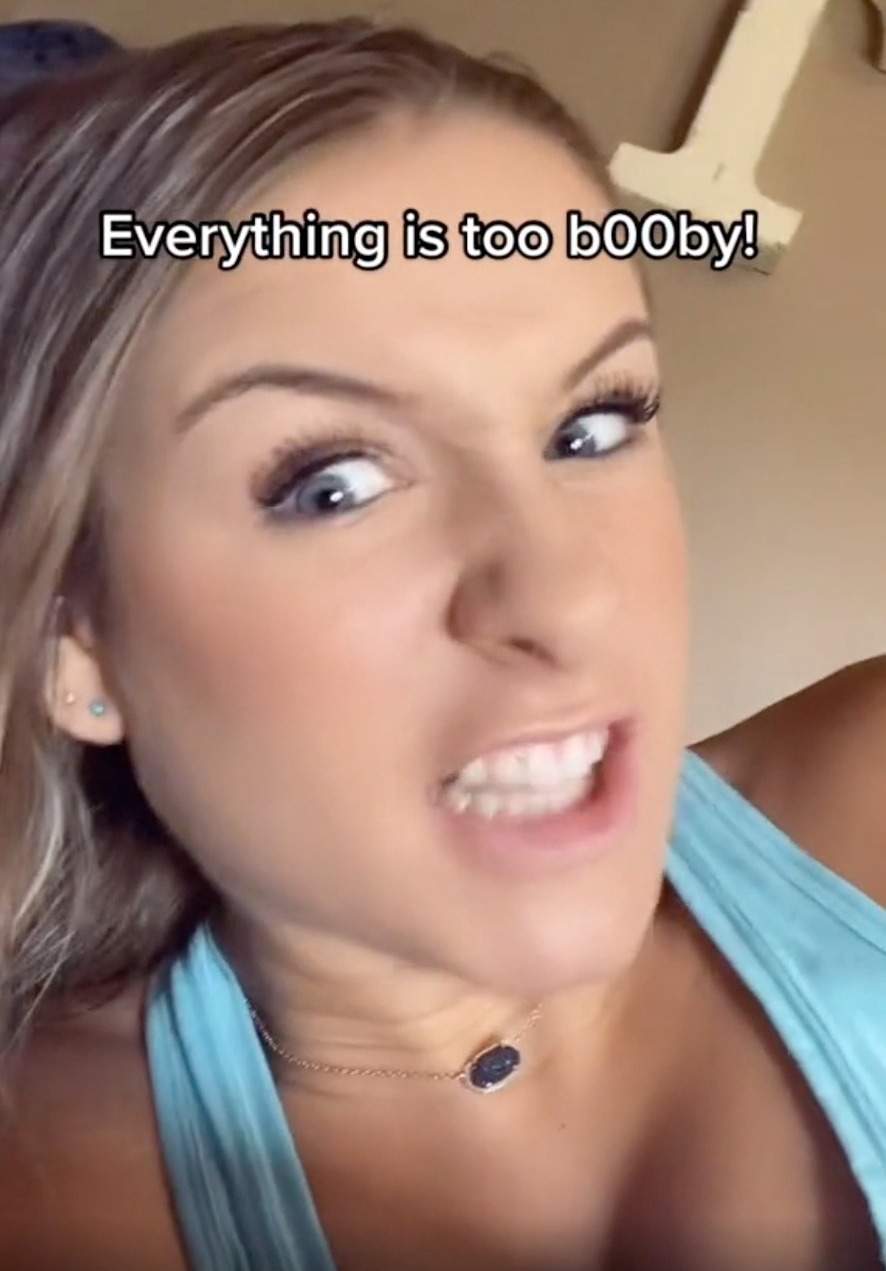