A WOMAN who was told she couldn't have kids ended up falling pregnant with quads, now making her a mum-of-five.

Natalie Maree, 30, from Roebourne in Western Australia, and her husband Kahn struggled for years before having their first daughter Kiki, two, so were shocked to find out they were expecting once more. 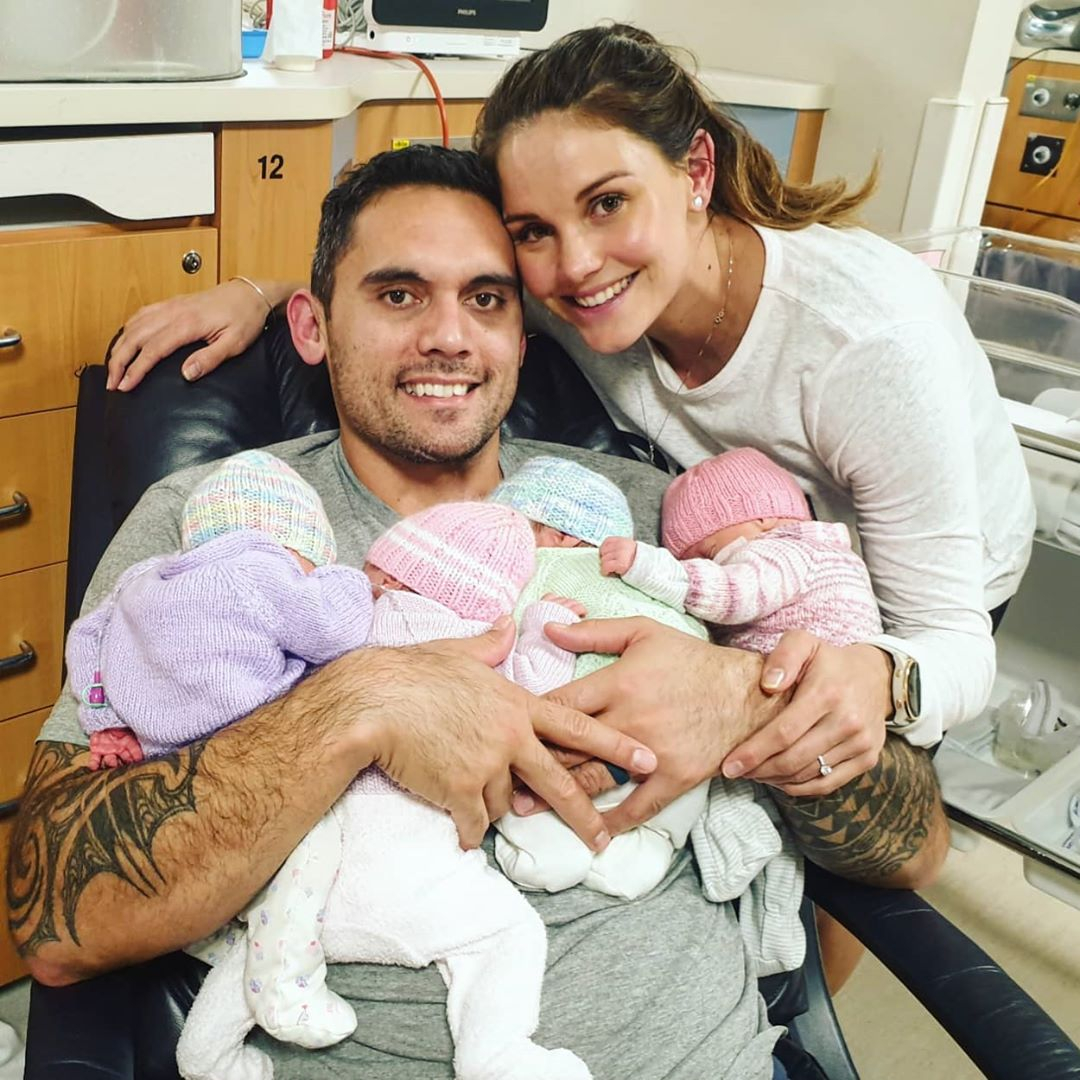 Several years ago, the mum-of-five was diagnosed with "unexplained infertility", called "anovulation", which meant she had to have hormones injected into her to stimulate regular ovulation.

And while she was prepared for a multiple pregnancy as twins run in her family, she was not expecting to find out she was carrying four babies.

It was at her seven week scan when they found out the news, admitting that her "jaw dropped"

Natalie detailed the moment in That's Life, and said: "At our seven-week dating scan, I lay down and the sonographer ran the wand over my belly. 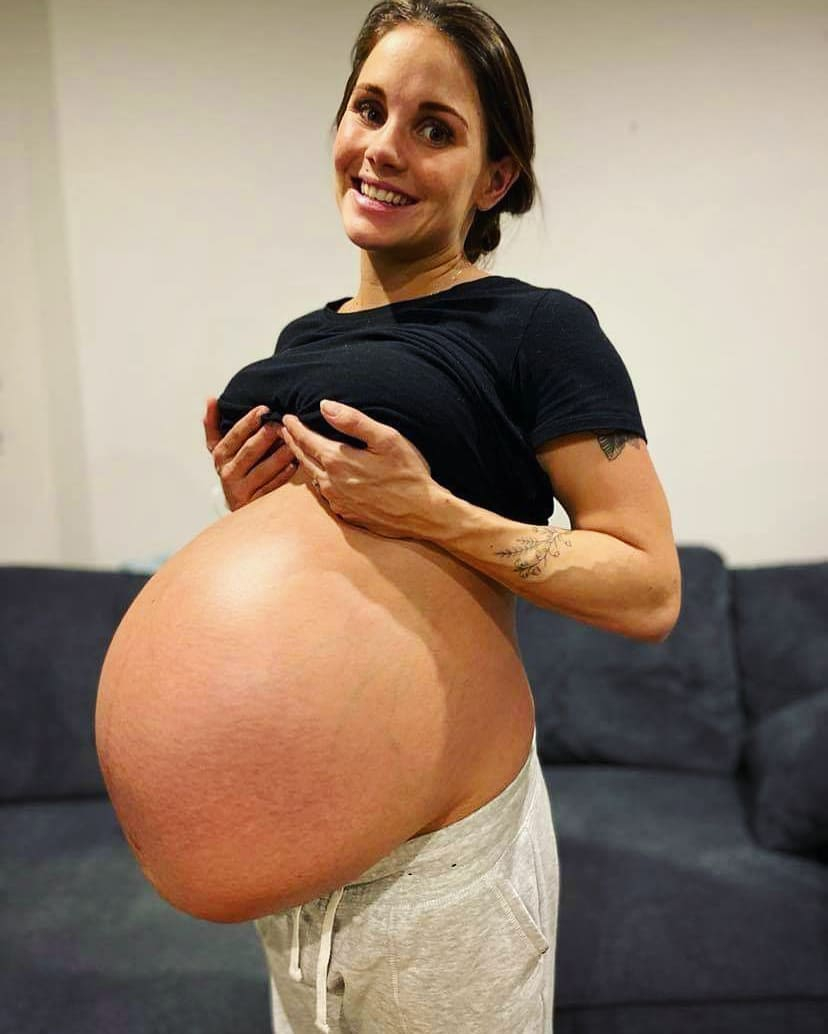 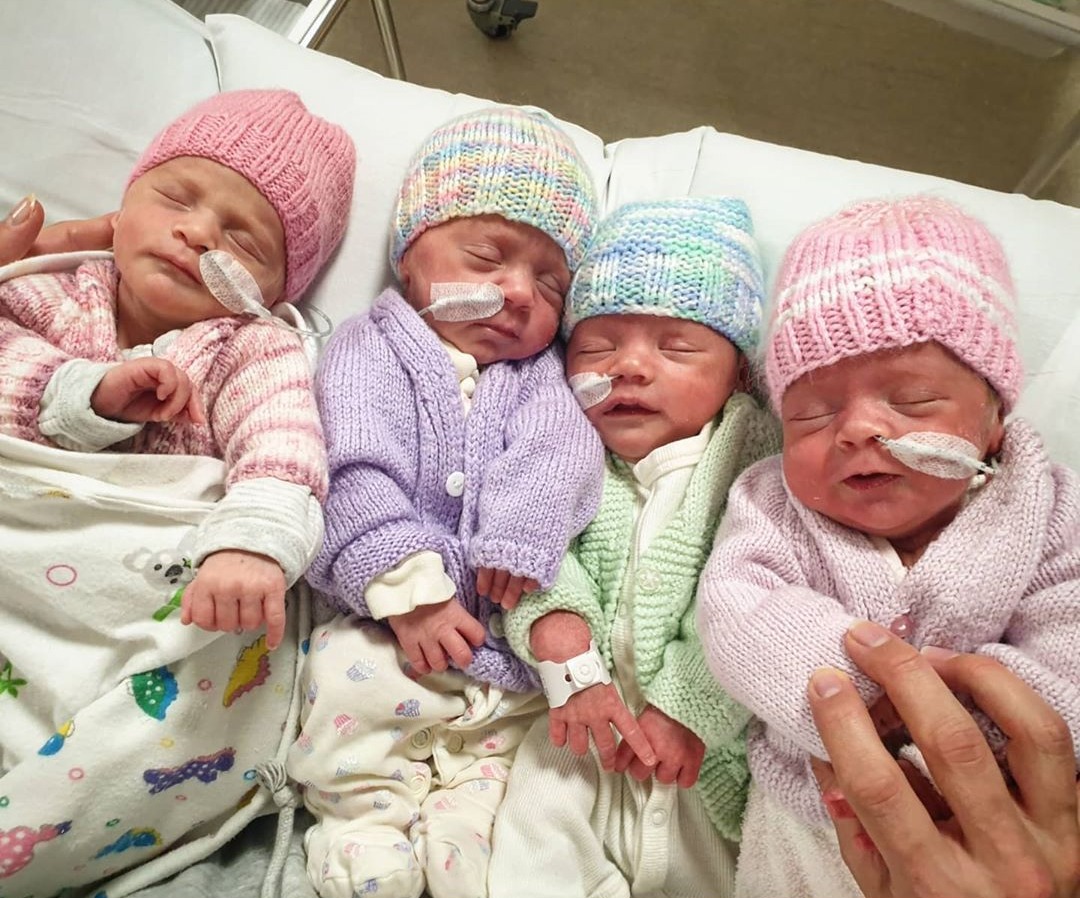 "Squinting at the fuzzy screen, I spotted two sacs. 'Twins!' I squealed, pointing."

But the sonographer was quick to correct her, telling her there weren't just two babies in her belly, but four.

"'Triplets!' I cried. But slowly the sonographer shook his head. Then, without a word, he held up four fingers!" sherecalled.

Adding that her husband, Kahn, "almost passed out". 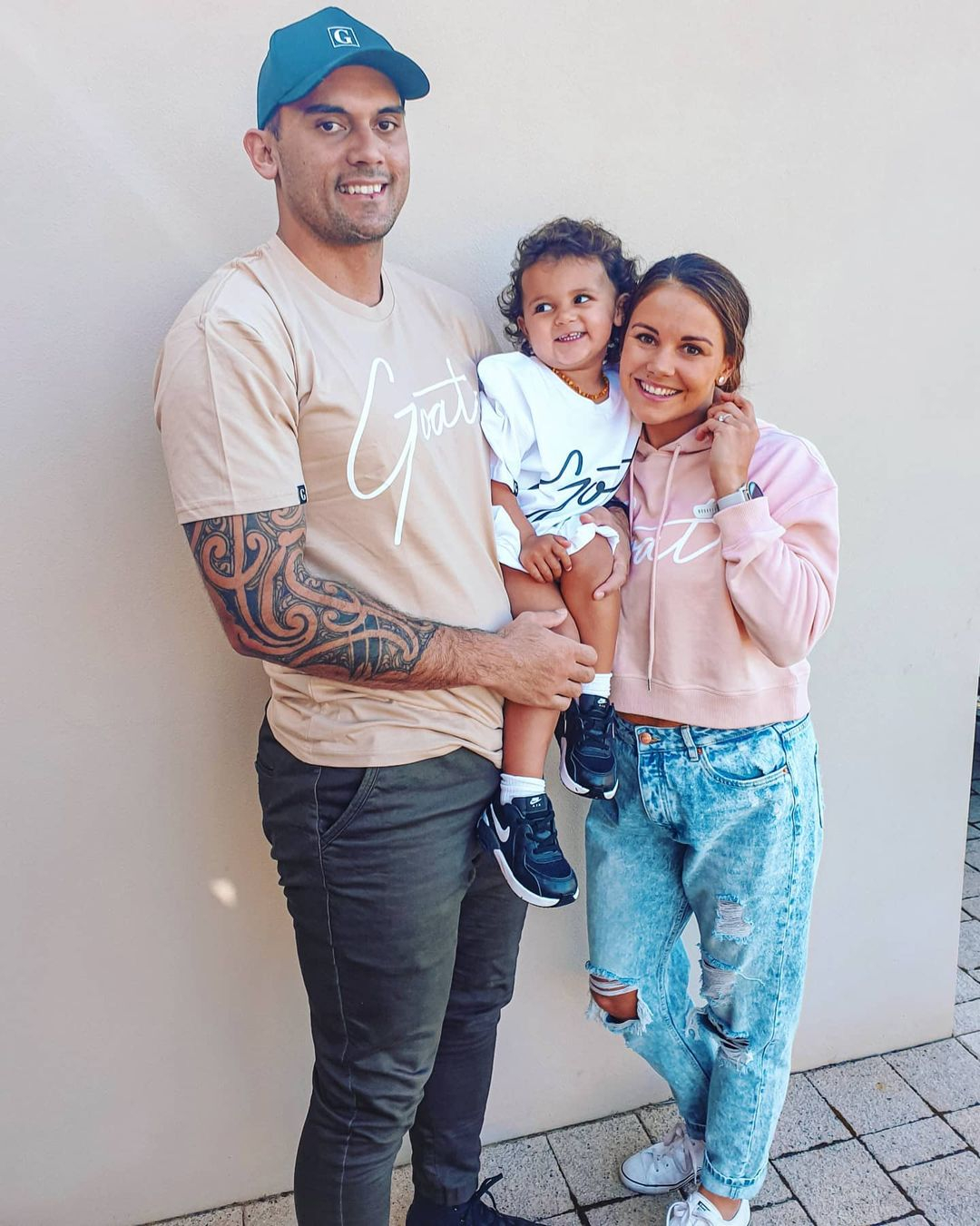 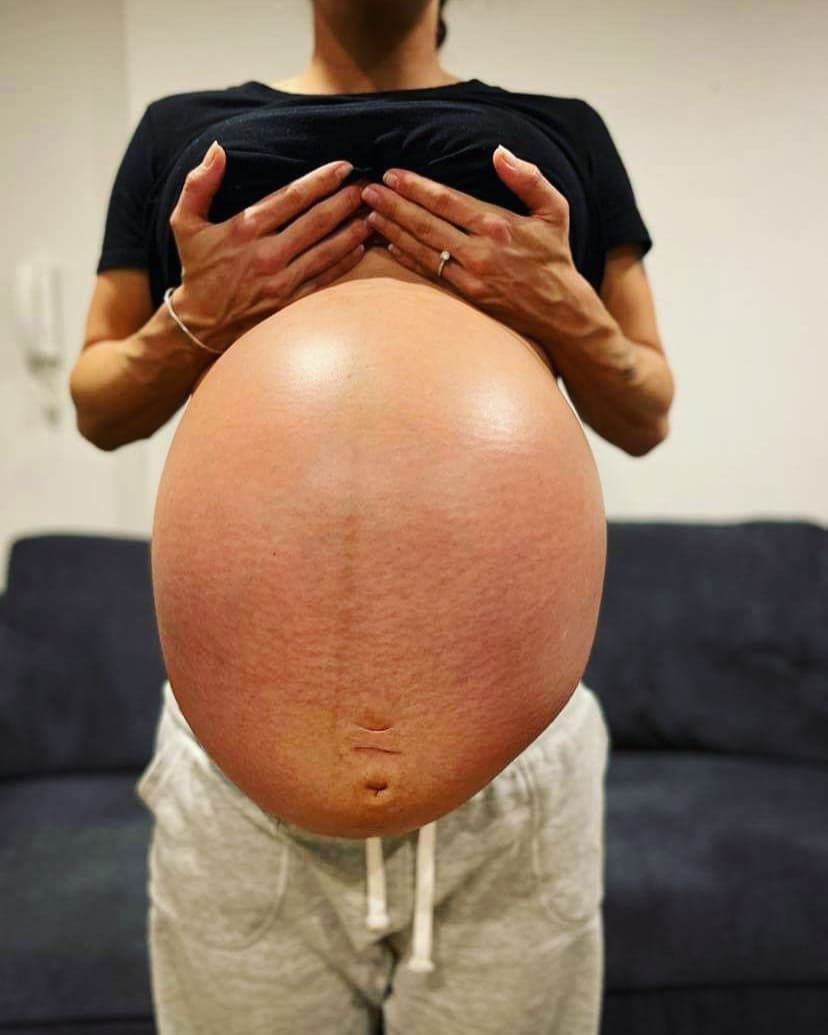 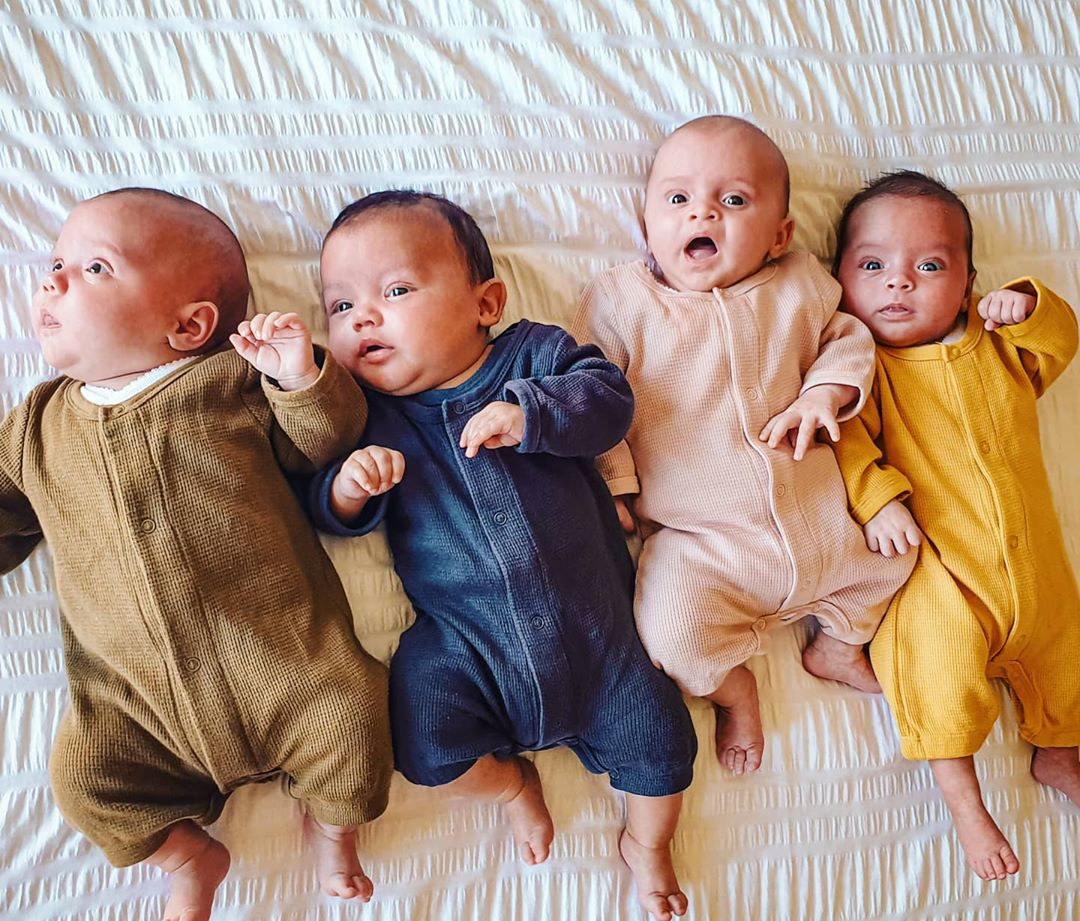 Natalie gave birth to the quadruplets via C-section at 34 weeks, following months of weekly scans to check the babies health

Now, the mum-of-five regularly shares life updates on an Instagram account she created post-birth named Kiki and the Quads,where she details life as a mum to five kids under five.

She still talks about the pregnancy as being a "miracle" and recently shared a picture of the giant placenta online. 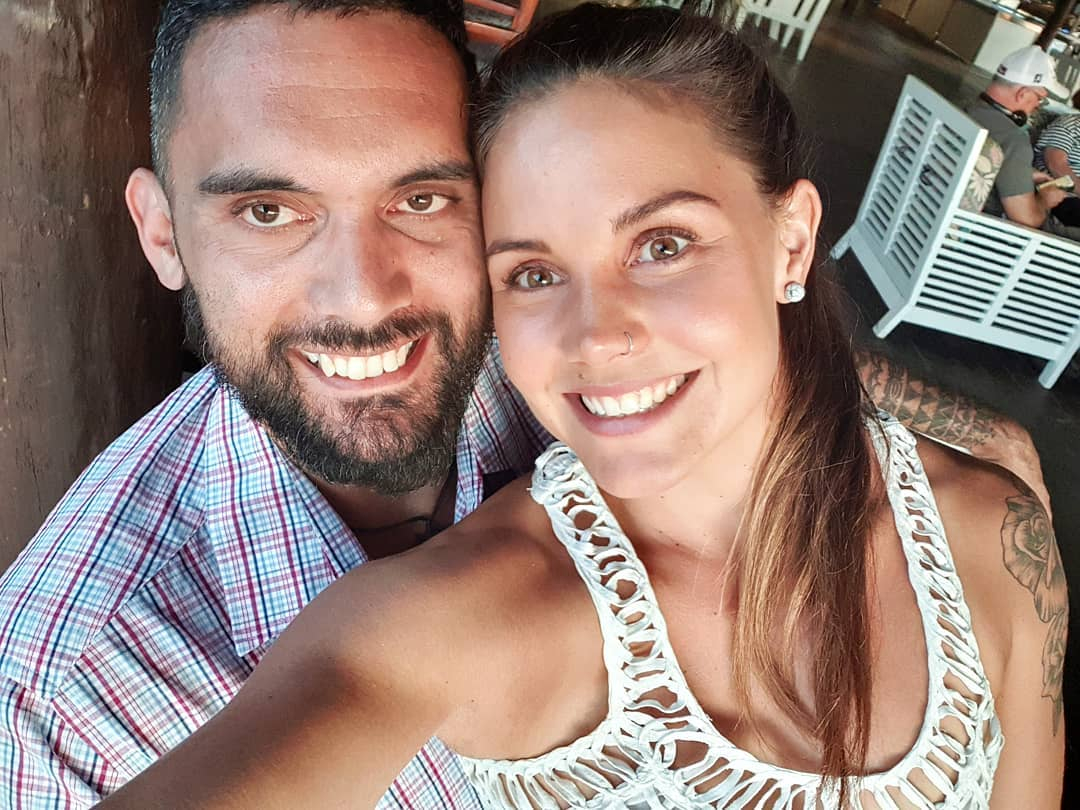 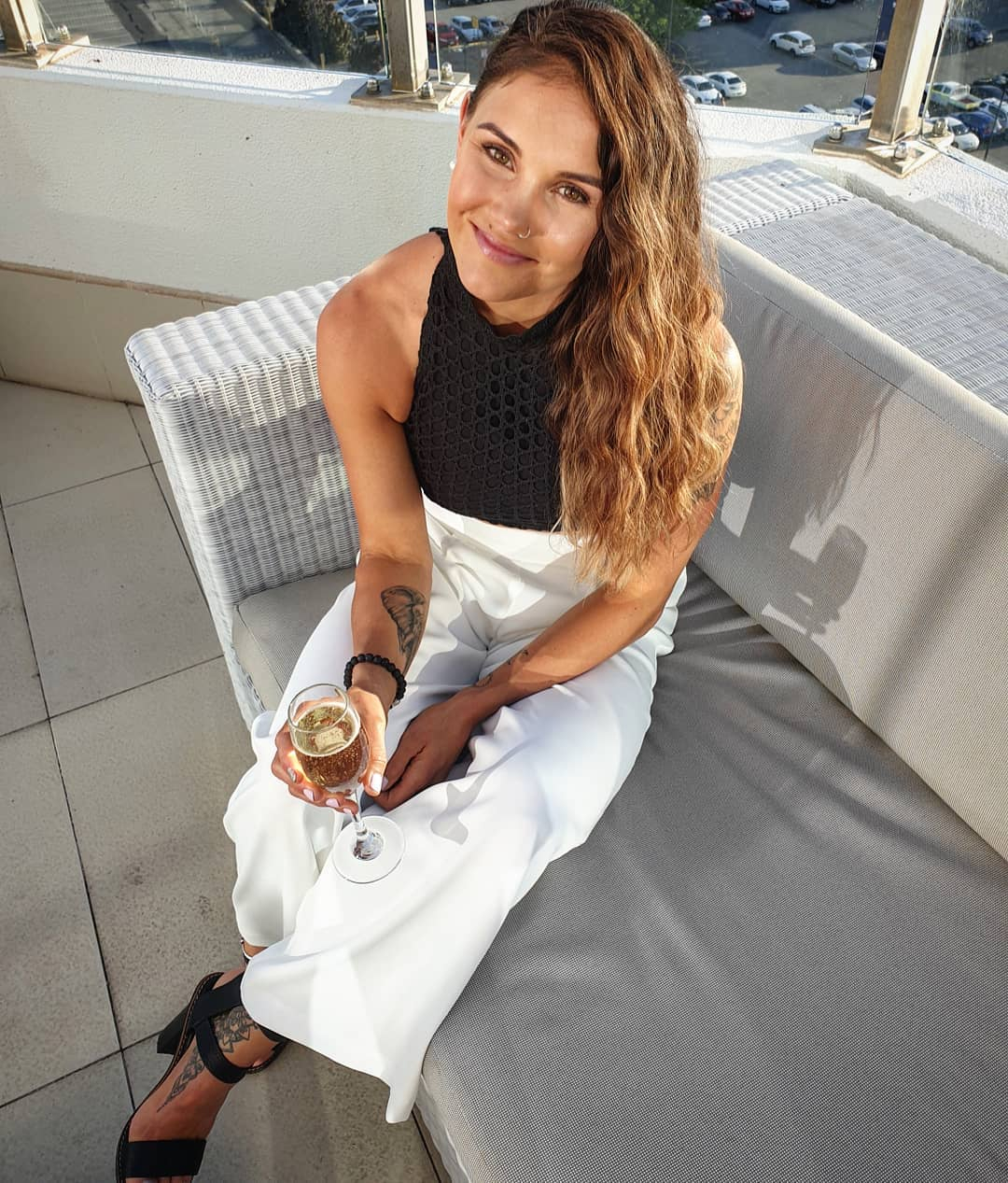 She explained how four had "fused together" to give her babies life, labelling it "amazing".

But life is certainly busier now with another four babies, and Natalie revealed it takes her and Kahn one and a half hours to feed all four babies.

She explained that as soon as they go to sleep she is "counting" down until the next feed.

But she hasn't let that stop her from fitting in exercise as Natalie regularly shows her fitness journey post-birth as well. 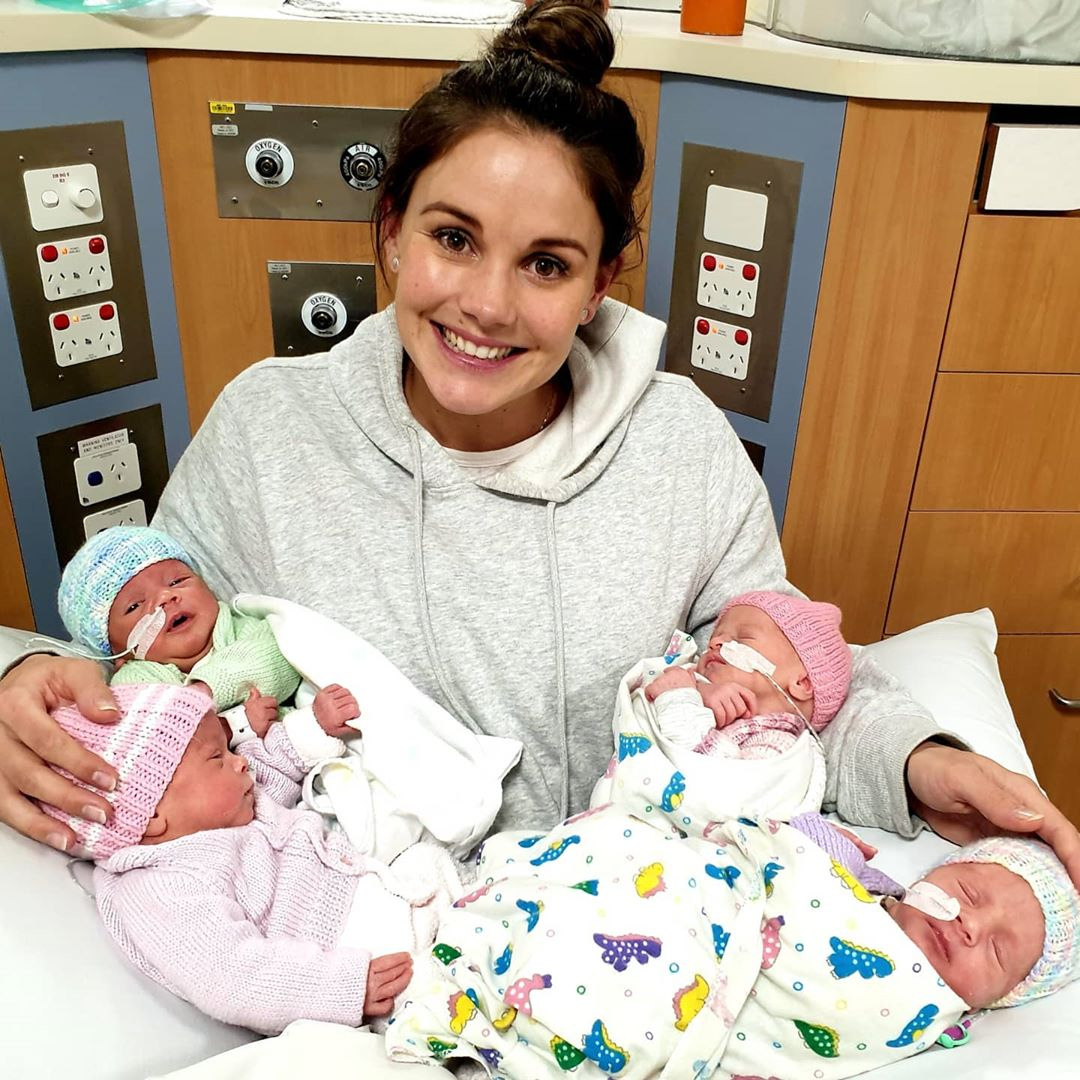 In one of the snaps, she's smiling wearing a T-shirt and bike shorts, while in the other her top is pulled up to reveal five-week post-birth stomach.

"If I only posted the first picture, the comments would have been along the lines of "you look great for just having quads", Natalie wrote in the caption.

"If I only posted the second photo I would've received 'you should be so proud of what your body has done'." 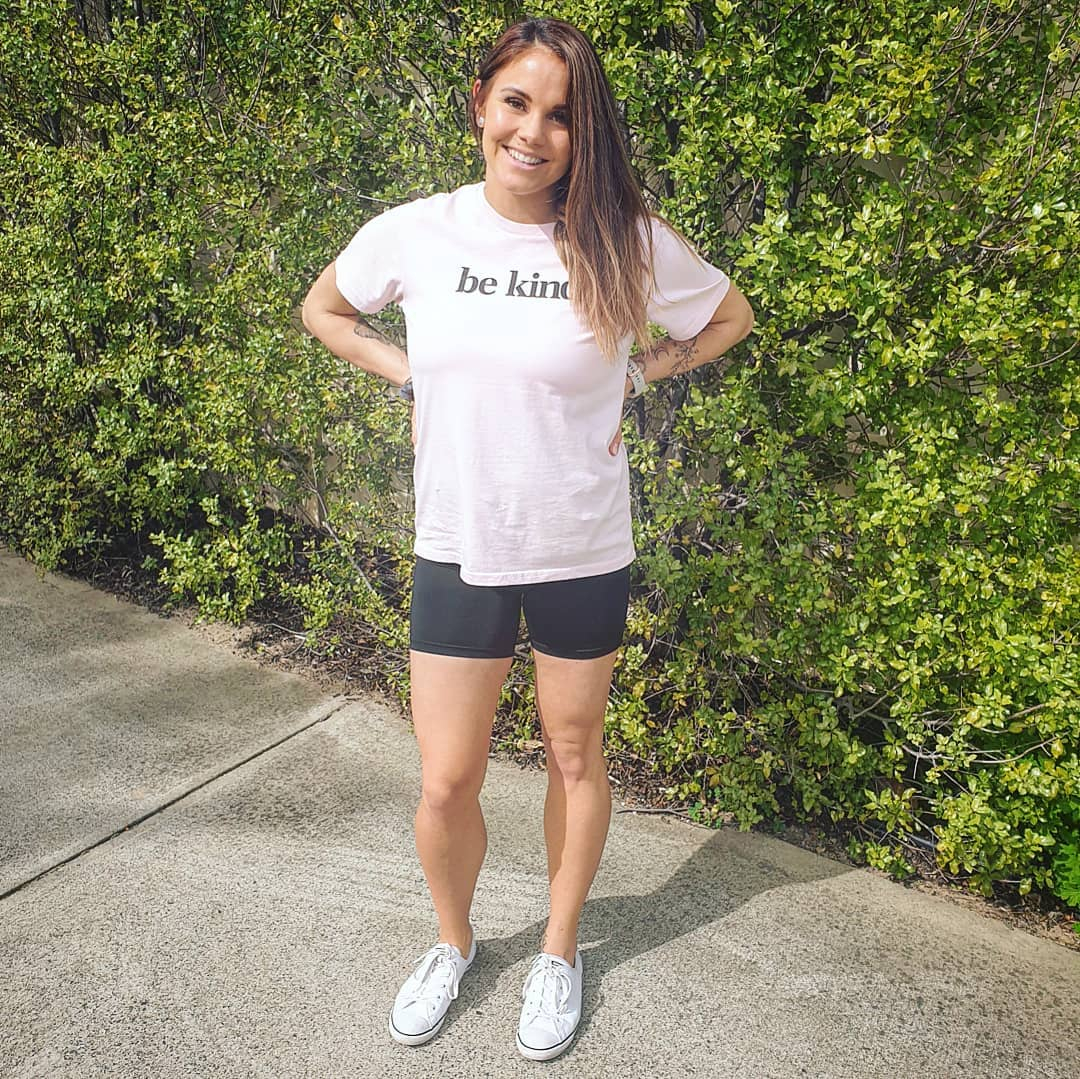 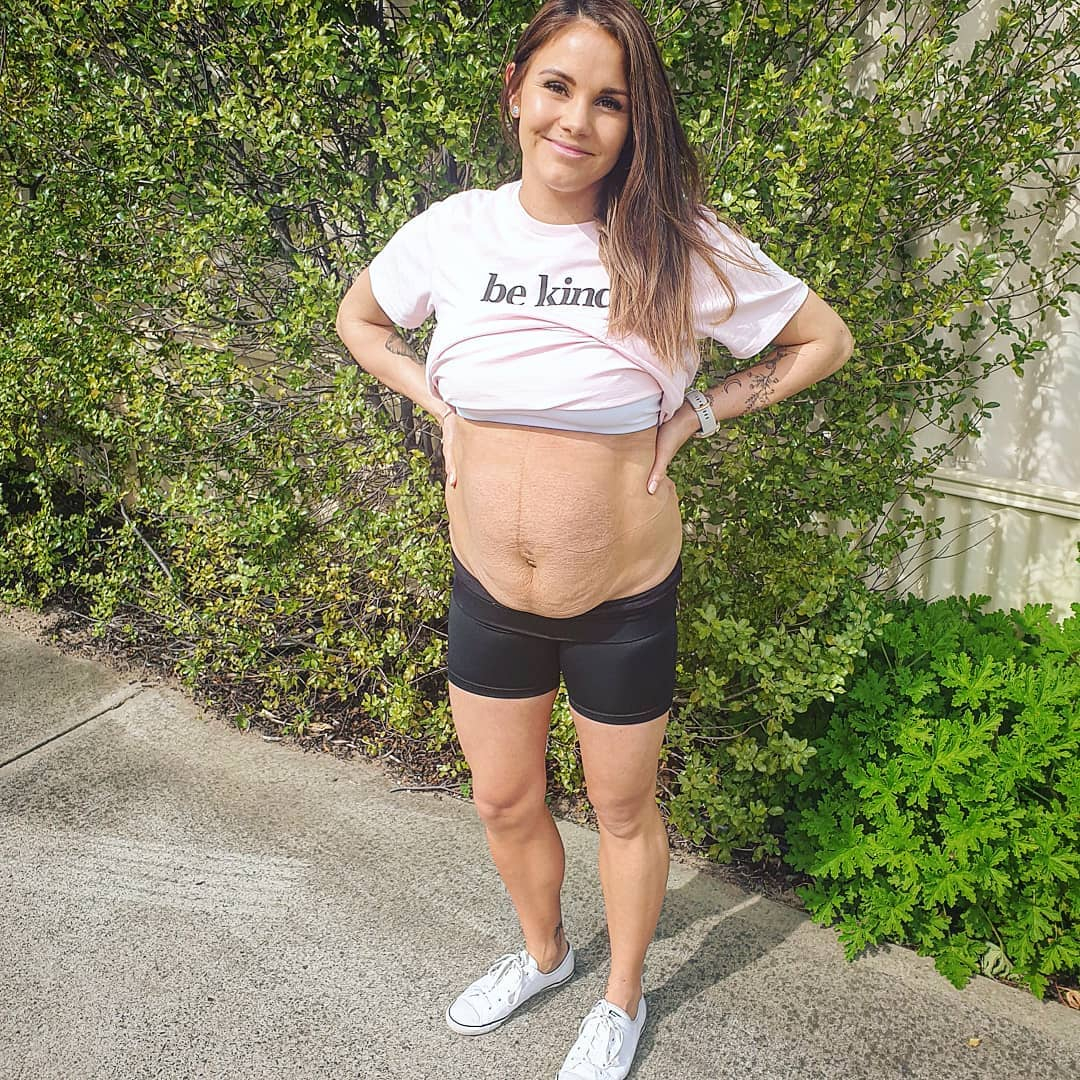 She admitted while there were "parts of her" that wanted to only post the first photo, there was another part that wanted to "prevent a false sense of reality."

"But the reality is I grew four miracles in this belly," Natalie said.

And added: "The reality is I'd be lying to myself and all of you if I said I loved what my belly looks like now.'

Meanwhile, a couple reveal how they adopted four kids as siblings for their boy… then weeks later found out they were having QUADS.

And a mum-of-11 says she's sick of people judging her and claims she's not on benefits, her life isn't chaos and that she wants to have a few more kids.

Plus a woman says her sex life is still great despite sleeping in a separate room from her husband for years, as she doesn’t like "sharing".