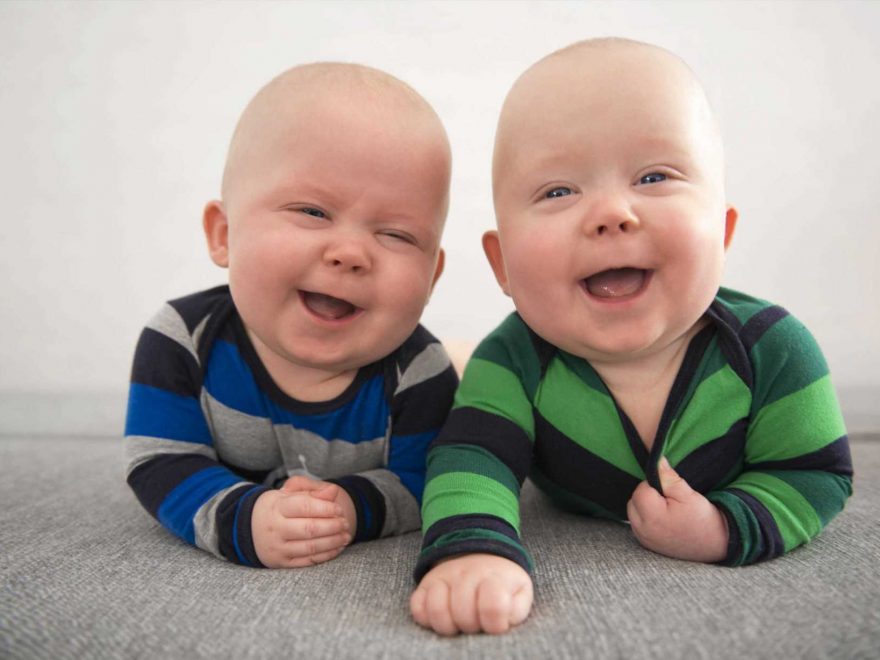 A MOTHER of identical twin boys has admitted she dresses them in colour-coded clothes so she can always tell them apart.

The woman took to Reddit's popular Am I the Asshole forum to question whether or not she was in the wrong by adopting the fashion choice for her sons – a decision that has let to criticism from some relatives. 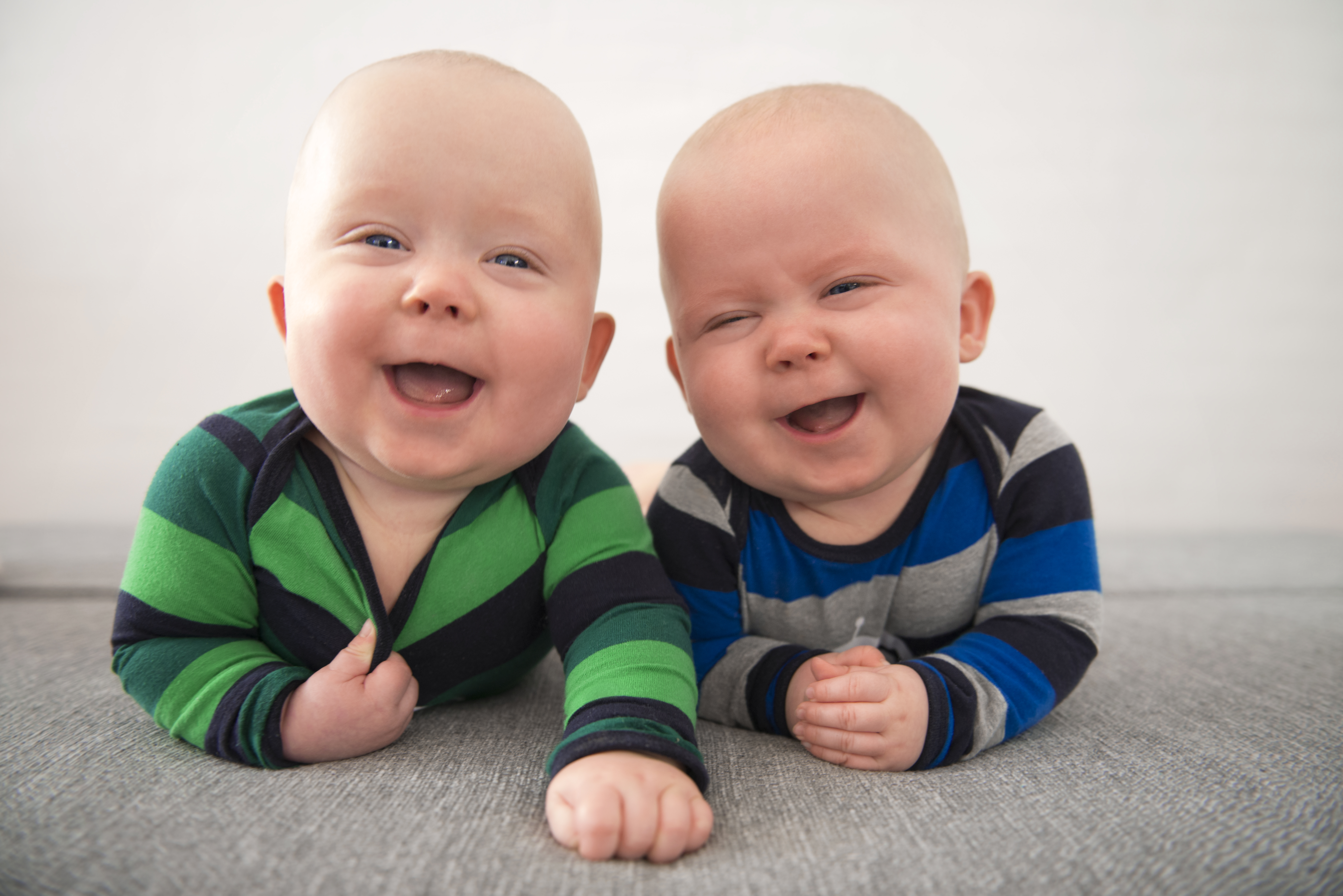 "I have a set of identical twin boys 1.5years old," she began. "My husband and I are both forgetful and having a new baby is tiring, I was scared of getting them mixed up.

"So we decided the older baby, Atticus, would be blue, and the younger one, Ezra, would be green.

"We bought only green or blue onesies at first, figuring that once their personalities developed more I would integrate more colours."

She added that both sides of the family "know we do this", and many of them use it themselves to tell the boys apart "despite my husband and I being able to know which is which no problem (such as after bath when neither is dressed)".

The boys both have their own chest of drawers – one with a blue top and one with a green – and the majority of their clothes, even the character ones, are in their respective colours. 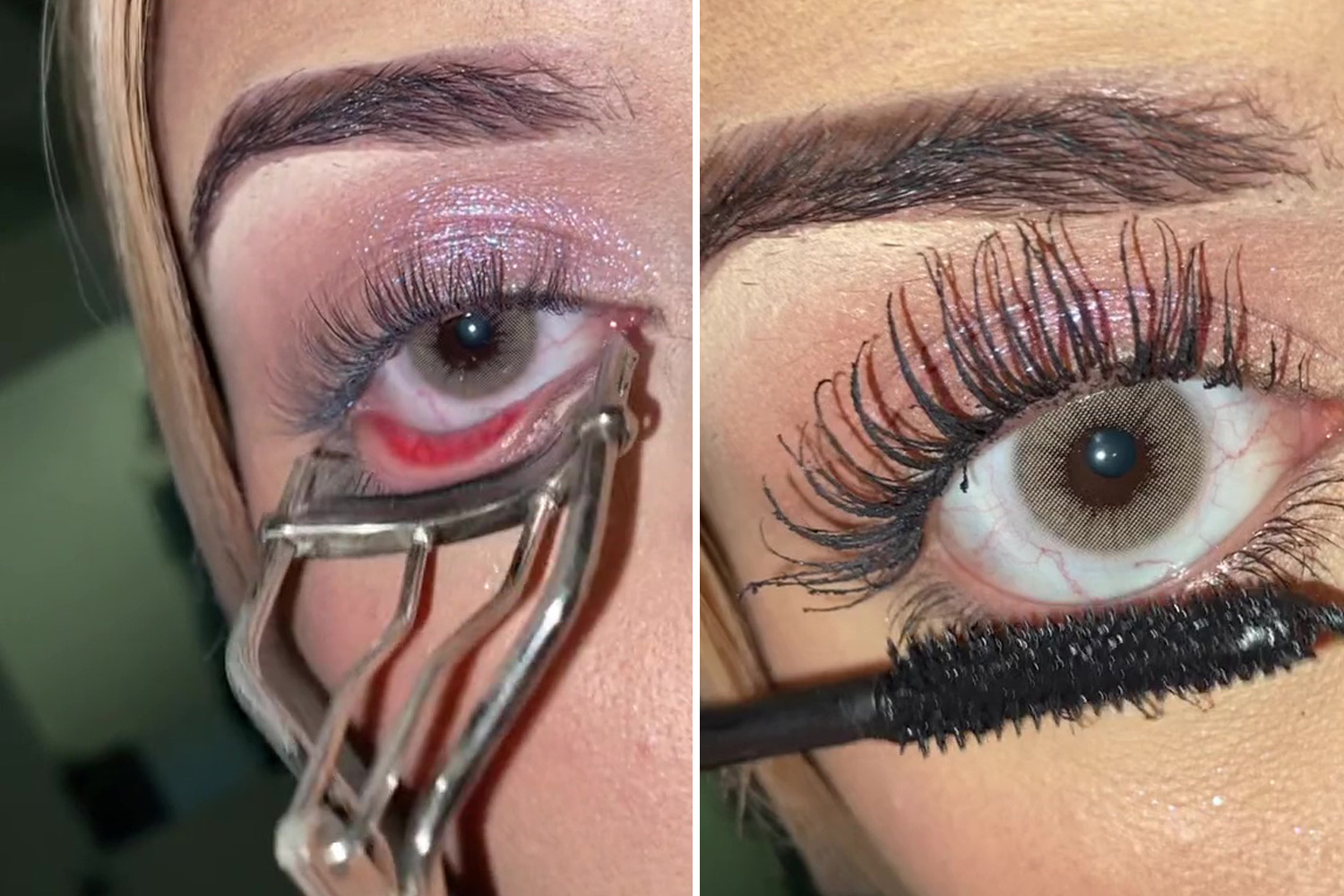 "My husband’s cousin cornered me and told me that I was stifling the boys’ individuality since I am forcing them to dress how I want them to," she continued.

"When I told her I would probably diversify shirts when they turned 3, maybe starting at 2.5 she went ballistic, saying that it isn’t fair to them."

"I tried pointing out that no 1.5 year old knows what they are wearing, has a say in what gets bought, nor do they care," she concluded, before asking: "Am I the Asshole for dressing them in their own colour and nothing else?"

The majority of people agreed that the woman wasn't in the wrong, with one writing: "There is no 'forcing' to dress at that age. 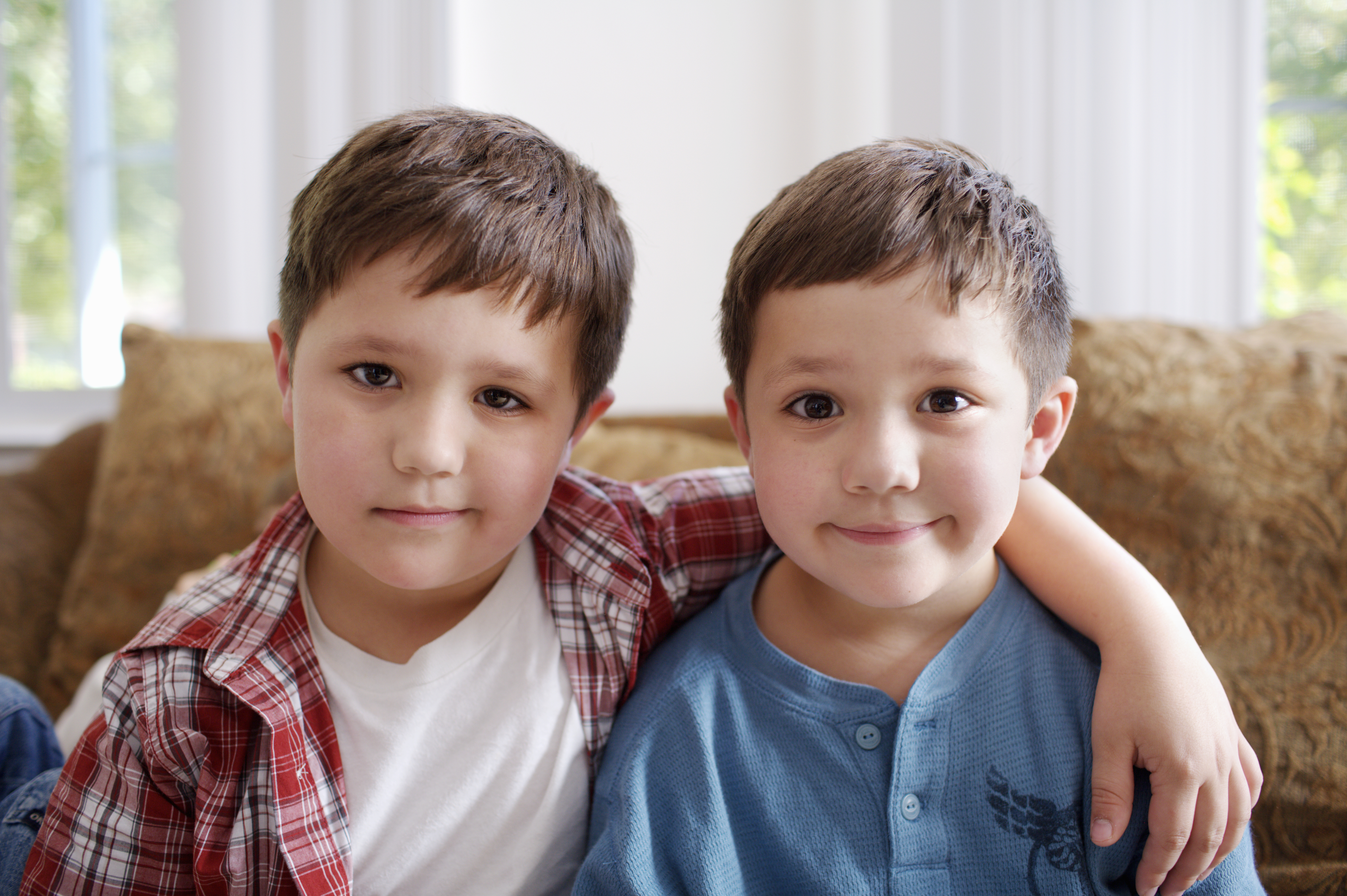 "I miss that age when they’d just helpfully poke their arms through the arm holes as you’re dressing them, blissfully unaware how they look.

"Wait until they turn 4 and develop “opinions” like my 4yo who’s been going out as rudolf the red nose reindeer for the whole month of december!

"But yeah, at age 1.5 if they’re neat, clean and warm, who cares what they’re wearing."

Another added: "The colour coding is for you and others to tell them apart. Nobody is being harmed here, especially not your twins."

A third person commented: "'Stifling their individuality'. Like girl, they are 1.5 years old.

"They, like literally every other baby on earth, do not have a say in how they dress. And they don't care.

"When they do care, OP (original poster) can diversify their wardrobes accordingly."

In other parenting news, this woman woke up thinking she'd started her period, but she was actually in labour.

This woman gave birth to the wrong baby after an IVF doctor mix up.

And this lady spent a fortune on newborn baby clothes, only for her child to be in nine-month-old clothes from birth.