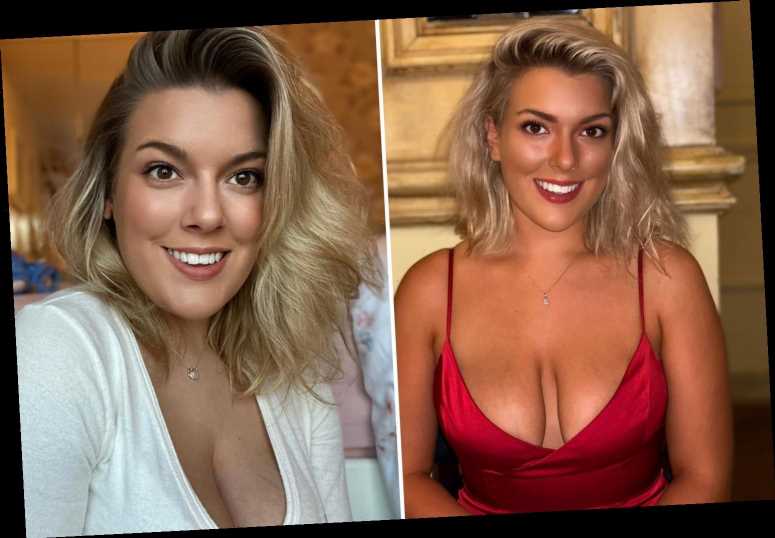 A BRAVE student is shining a light on mental health after sharing a smiling snap of herself, revealing she tried to take her own life five days before the photograph was taken.

Eluned ‘Ellie’ Anderson uploaded a photo to Twitter, showing herself looking the picture of happiness as she beams at the camera. 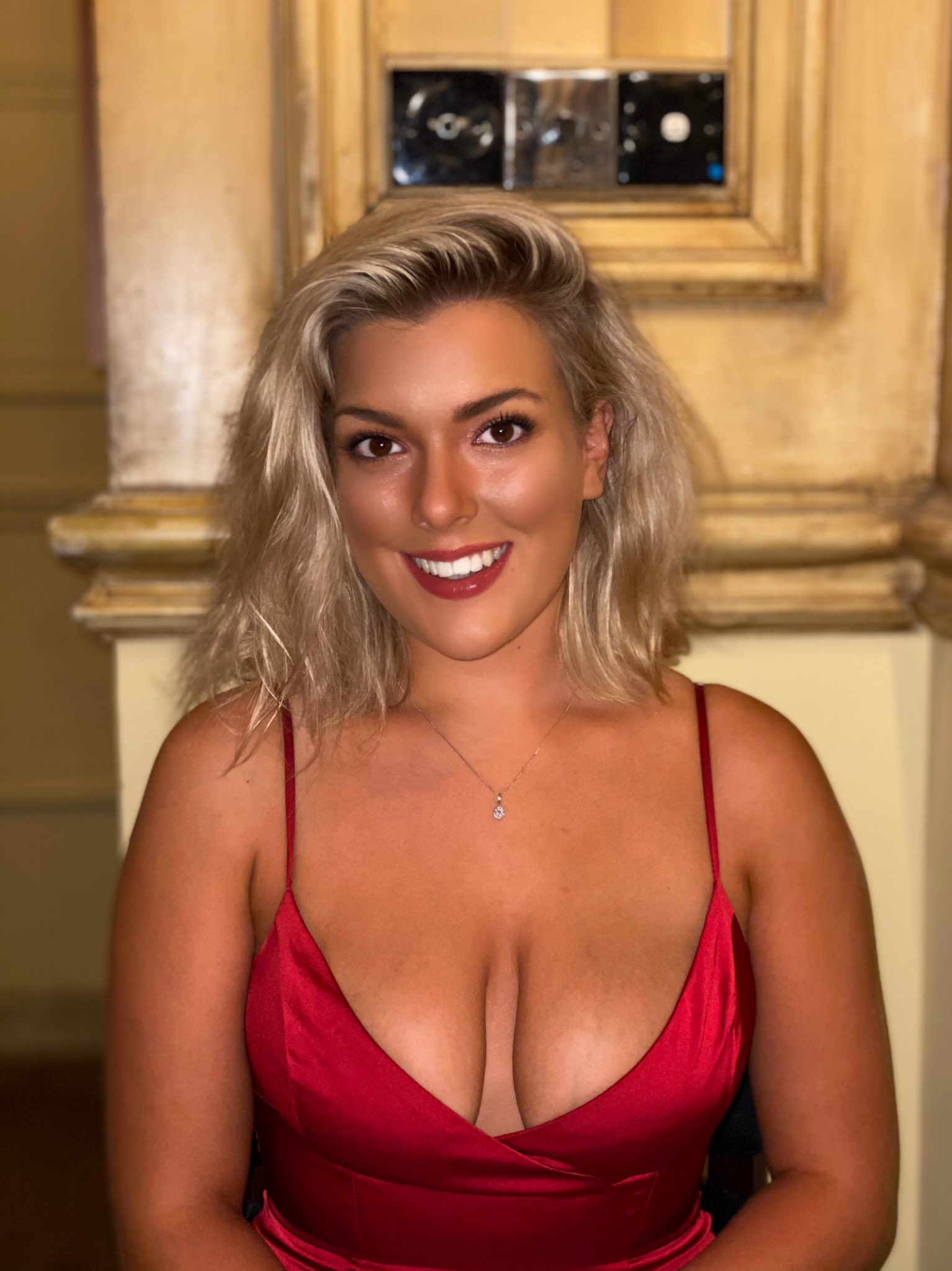 She was heading out to celebrate her two-year anniversary with her boyfriend, with the pair booking a romantic dinner in Birmingham.

But the 21-year-old captioned the image: “I attempted suicide five days before this photo was taken. Suicide doesn't have a look.”

The snap was taken last October, with Ellie revealing she locked herself in her room at her university halls.

"I was going through a really difficult period," she said.

If you have been affected by any of the issues in this article contact The Samaritans on 116 123. They are available for free at anytime.

"Things took a turn for the worse in October last year and I'd had a lot of abuse online.

"I'd had messages on Twitter telling me to kill myself and one man sent me three messages detailing exactly how he would rape me.

"It was incredibly rash and it took all my might to tell myself that this was wrong and I shouldn't go through with my plan.

“Really what stopped me was the thought of my loved ones.

"All these things came to me and I was so ashamed and I hid in bed. I was in my own head for a few days."

Ellie, from Cardiff, said after uploading the snap she received numerous messages commenting on her appearance, rather than focusing on mental health, which she said was a sad reflection of society. 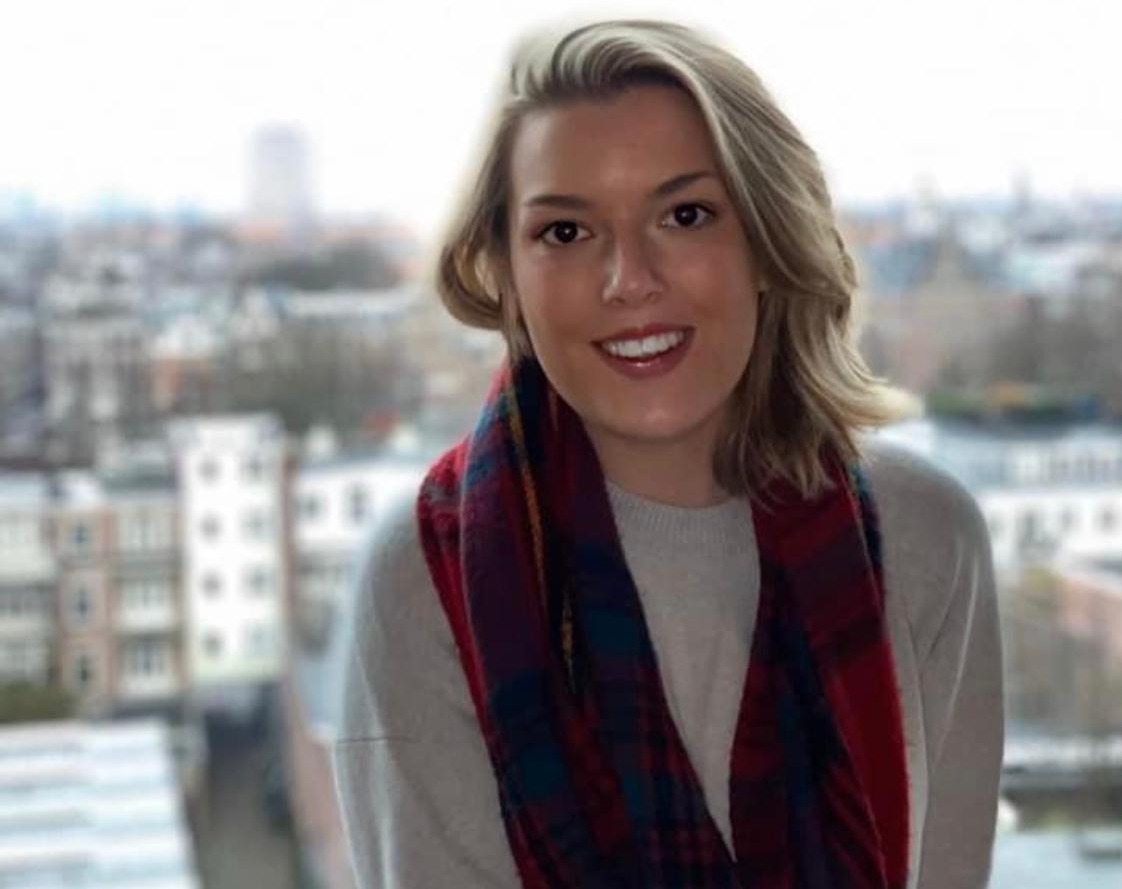 The student at Liverpool University admitted she previously thought about ending her life once before, when she was 13, but says her attempt didn’t work so she carried on life as normal.

Ellie, a third year student, explains she had a traumatic childhood, and she’s close with her two sisters and father, but is estranged from her mum.

She explained: "We were taught that we couldn't tell anyone about what was happening at home when we were young.

"I had to learn to put on a mask because what's the alternative? I had to put on a smile, put on a dress and put on some make-up.

Suicide doesn't have a look

“Because the alternative is depression and to not be here.

"It's always easier to give up or stay in bed and there are days when I do hide away, but the majority of the time I'm facing the world with a smile."

Ellie said people seem to have a preconceived idea of what mental health should look like, and felt compelled to share her story following claims made by Meghan Markle.

She said: "People have this image of what mental health looks like. 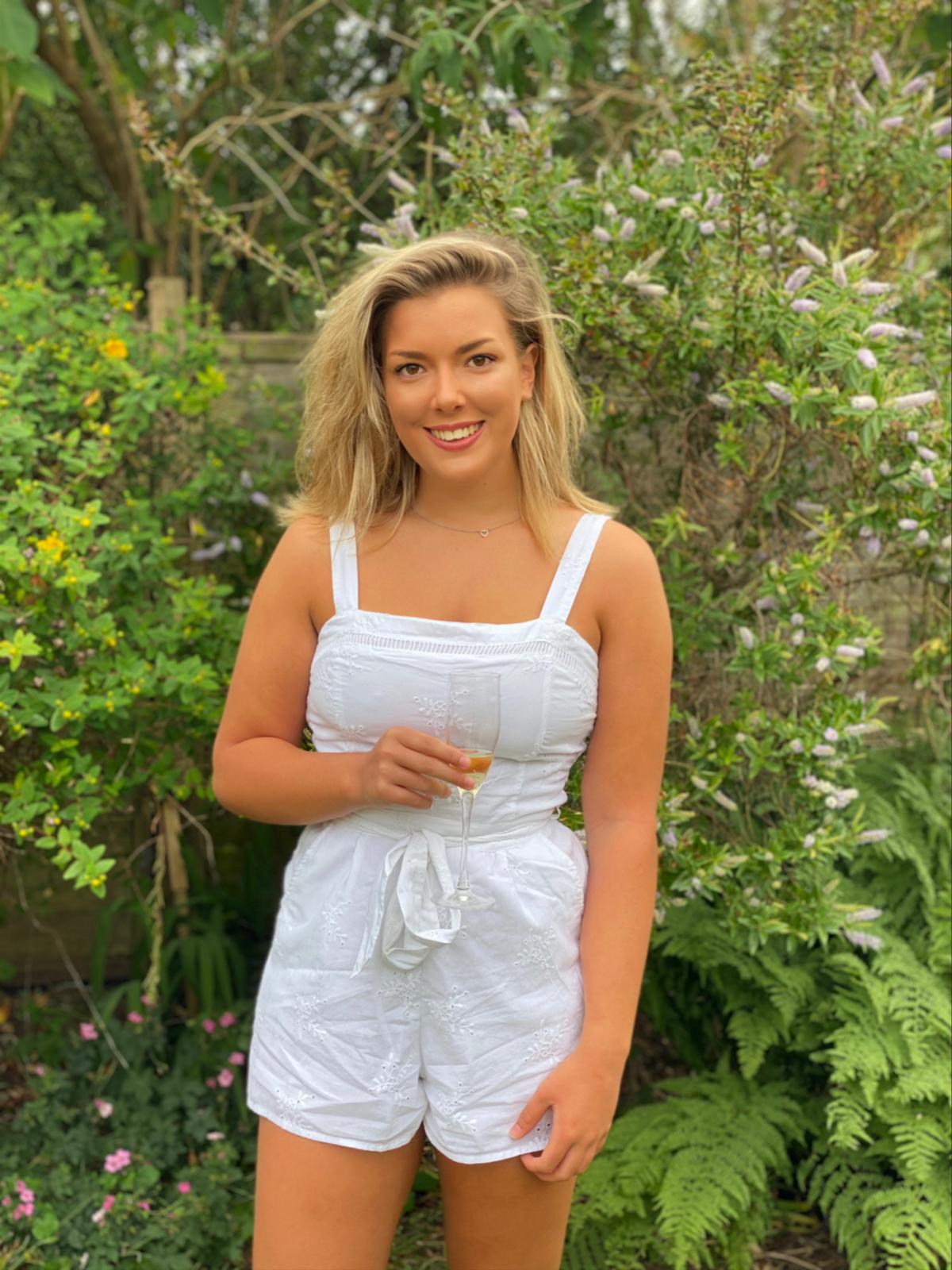 "For me, I'm very prepared to be open and honest about my trauma and experiences but I understand for a lot of people that's not an option.

"I hope I can show them that it's okay and whatever battle they are facing, others are too.

"My mental health is juxtaposed with my personality.

"On the outside, I'm a confident and opinionated woman and yet there are days where I can't face the world. You never know what's going on behind the mask or behind closed doors."

Ellie, who’s previously self-harmed, says she was diagnosed with an anxiety disorder during her first year at university, and she is now on medication and has weekly counselling sessions. 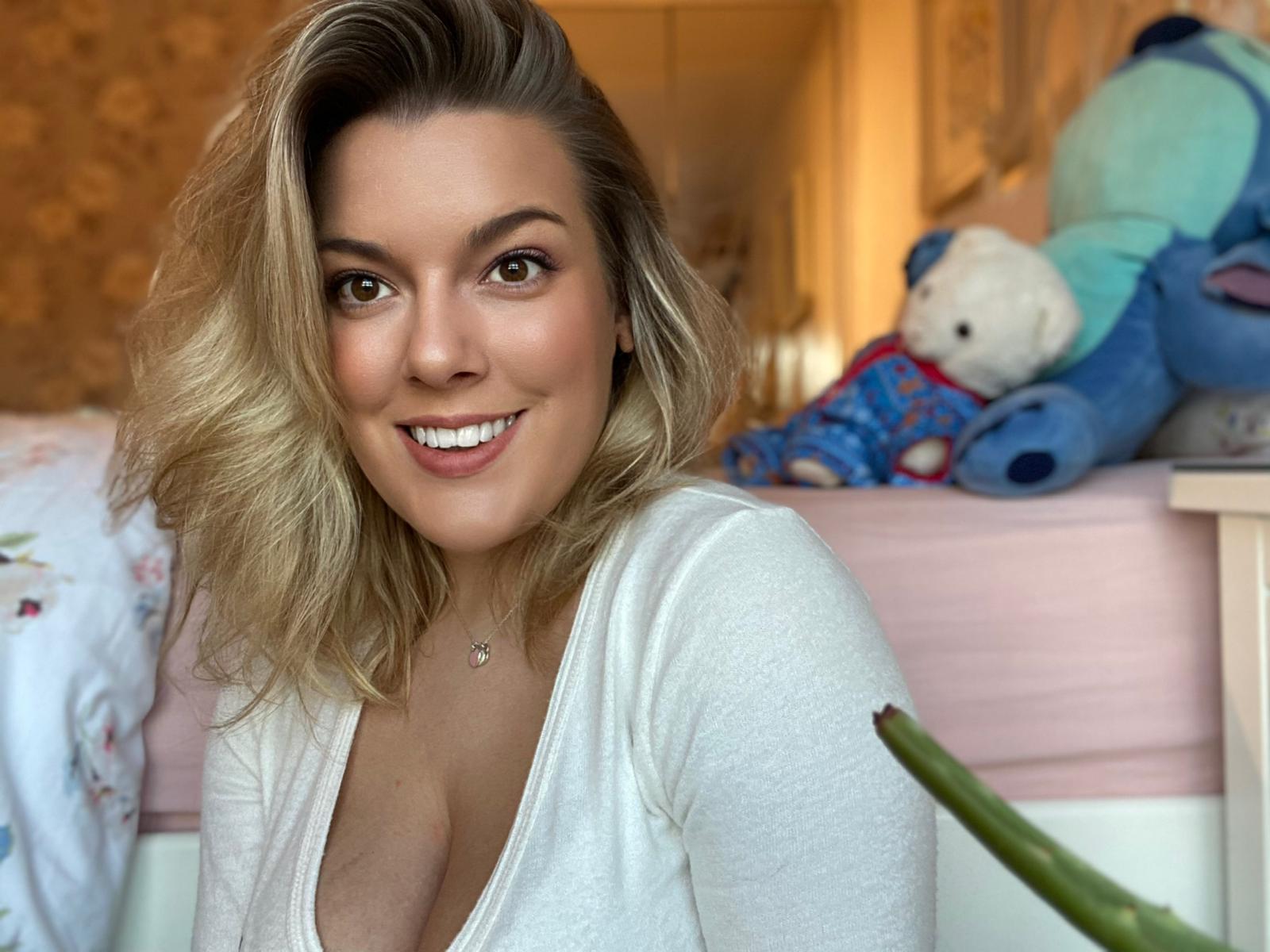 But it was a long road, with Ellie saying: “I was terrified of getting a diagnosis because of the stigma around it.

"I was terrified for years about what I was facing in my mind every day.

“Getting the diagnosis in 2019 was a relief and it's taken a while to come to the realisation that getting help isn't anything anyone should be afraid of."

Ellie, who started an internship as a parliamentary assistant last year, pointed out people can be affected by mental illnesses such as depression and anxiety regardless of income, education, class or gender.

She says she hopes to help others by sharing her story, adding: "If I can put my little story forward in the world and help just one person, then I'll be happy.”

And Mark Speight’s CBBC co-star Kirsten O’Brien reveals ‘horrendous’ moment she had to report his suicide on Newsround.

Plus Mike Thalassitis’ parents pay emotional tribute on anniversary of his suicide – saying they ‘didn’t see it coming’.

in other news a girl, 16, who had ‘suicidal thoughts since aged 10’ killed herself a day after being discharged from hospital.