A YOUNG woman has stated her haircut was so extremely bad that she cried for a week straight.

The 18-year-old girl even showed the stylist a pic of her haircut, to no avail. 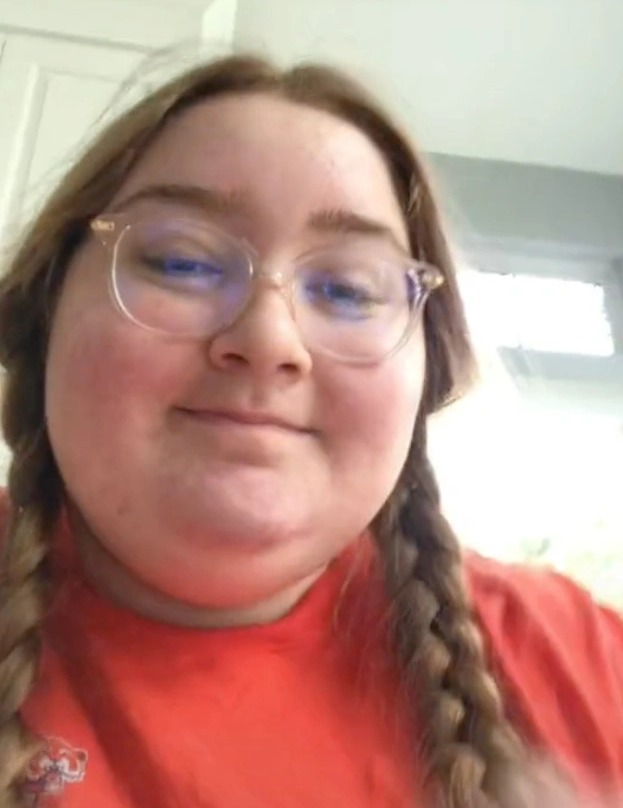 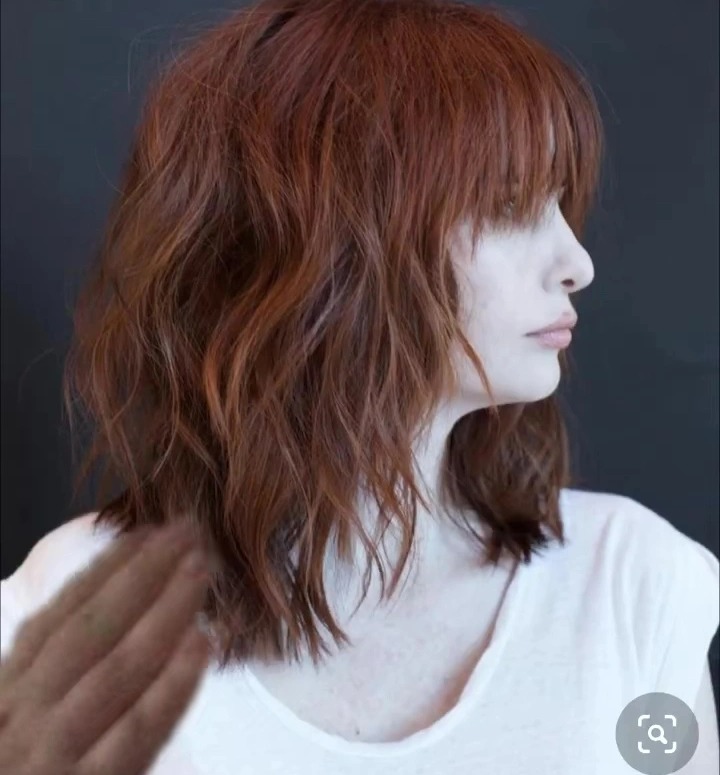 Claire Kelly's nightmarish cut goes back to 2017, when she was just 14 years old.

It didn't go viral until later on TikTok, as a result of her sharing a photo of the unfortunate results.

What she requested, a mid-length cut with touseled waves and long, blunt bangs, may have seemed simple enough.

The hairstylist's interpretion looked not only nothing like the photo, but like no haircut a sane person would request.

In a picture of herself in the salon chair, her 26-inch-long hair was pulled back in a scrunchie.

"She literally cut it in that scrunchie," she said. "17 inches were GONE."

While the missing length was lame enough, the cut was completely lopsided, cut on a very obvious diagonal angle.

RUMBLE IN THE JUNGLE

TikTok commenters are just as horrified by the cut.

"I cut my hair by myself at 2am and they looked better that THIS," wrote one.

"Damn I always wonder how these people get cosmetology licenses," wrote another.

"Ur actually kidding me. I’m a stylist and I’ve been doing it for 4 years but this is so awful I don’t even know why or how!!!!!" wrote a third.

Claire, at least, said she felt better knowing that everyone agreed that it was as bad as she thought it was – and she also learned to never leave a salon with a bad haircut without getting it fixed. 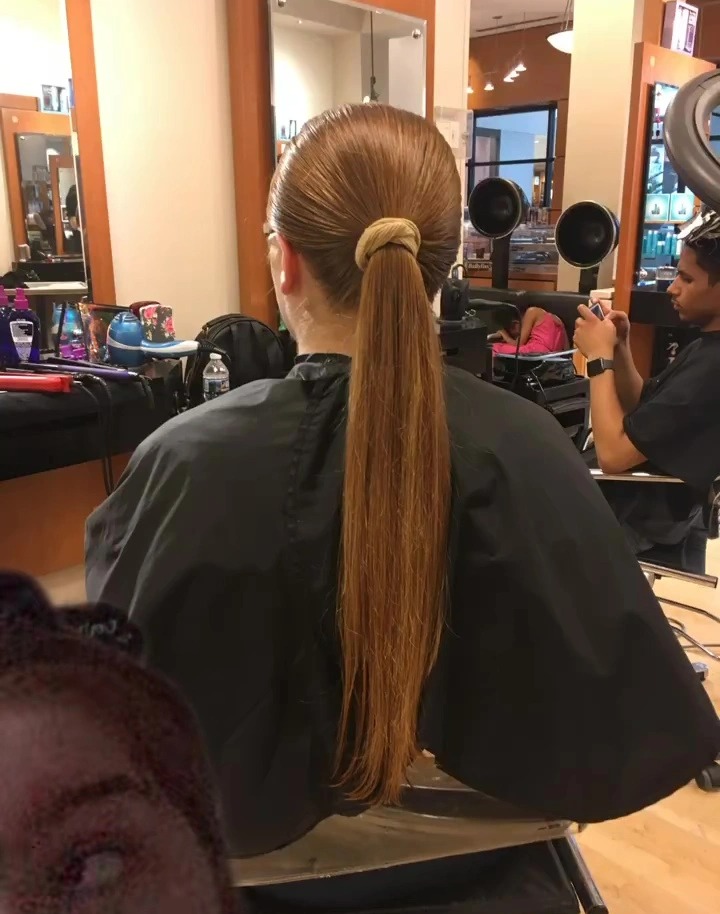 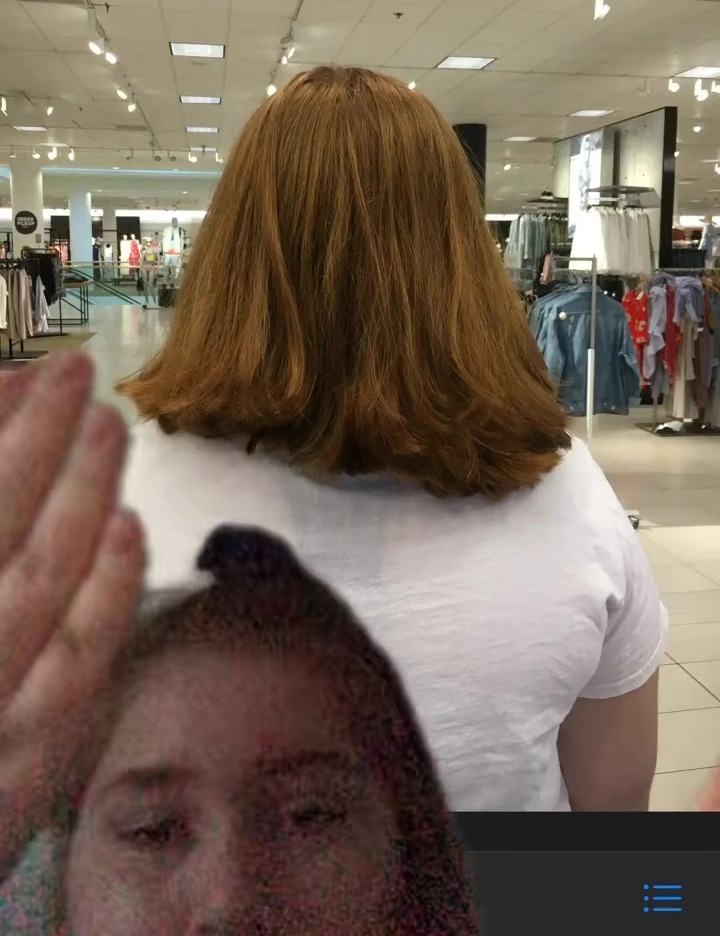